KHL.ru continues to assess the teams ahead of the coming season. SKA got good results from young players last term, and this time around Valery Bragin’s roster is even more youthful.

Second place in the West in the regular season and a run to the Gagarin Cup semi-final represent the bare bones of SKA’s performance last season. However, that overlooks the fact that the Army Men expect rather more than this. Valery Bragin’s team got through the regular season without any serious slumps, but often dropped points against unheralded opposition: Sibir, Dinamo Minsk, Dinamo Riga and Kunlun all enjoyed victories over SKA; the later did not even make the playoffs. In post season SKA disposed of Minsk easily enough then faced Dynamo Moscow in round two. The Blue-and-Whites defeated their Petersburg rival four times in the regular season, but went down in five in the playoffs. That set up the now traditional conference final against CSKA. The Muscovites jumped to a 3-0 lead and eventually prevailed in six to end SKA’s campaign.

This summer, SKA’s recruitment policy was clear: get a younger team. All the new skaters on the team are aged 27 or younger. There was a big trade with Vityaz, which brought four promising young players — Yury Pautov, Daniil Pylenkov, Danila Moiseyev and Zakhar Bardakov — to Petersburg. In goal, the club swapped one Swede for another, sending Magnus Hellberg to Sochi and acquiring Lars Johansson from CSKA. SKA also took Stepan Falkovsky from Dinamo Minsk and signed up Swedish forward Fredrik Handemark, who played on three times in Europe and North America last season.

Among the departures, the loss of Vladimir Tkachyov and Vasily Podkolzin to the NHL could be problematic. Miro Aaltonen and Viktor Antipin were part of that trade with Vityaz, while Lukas Bengtsson headed to Minsk. 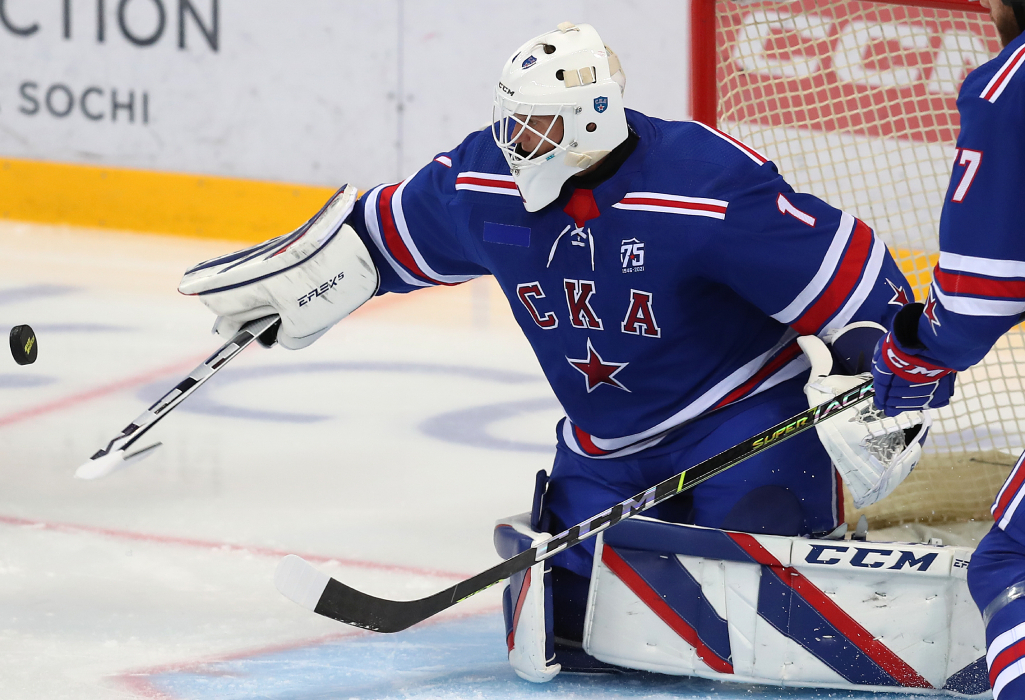 Valery Bragin replaced Alexei Kudashov behind the SKA bench ahead of last season. Earlier he had worked on Kudashov’s coaching staff. Previously his KHL experience was limited to a short spell at CSKA eight years earlier. At SKA, thing went rather better. Long experience with Russia’s U20s helped him to get the best out of the talented youngsters on his team and there was clear progress for Ivan Morozov, Kirill Marchenko and Vasily Podkolzin. Morozov was the most effective forward on the team (+20), compiled 38 (14+24) points in 70 games and led the team in face-off wins (62%). 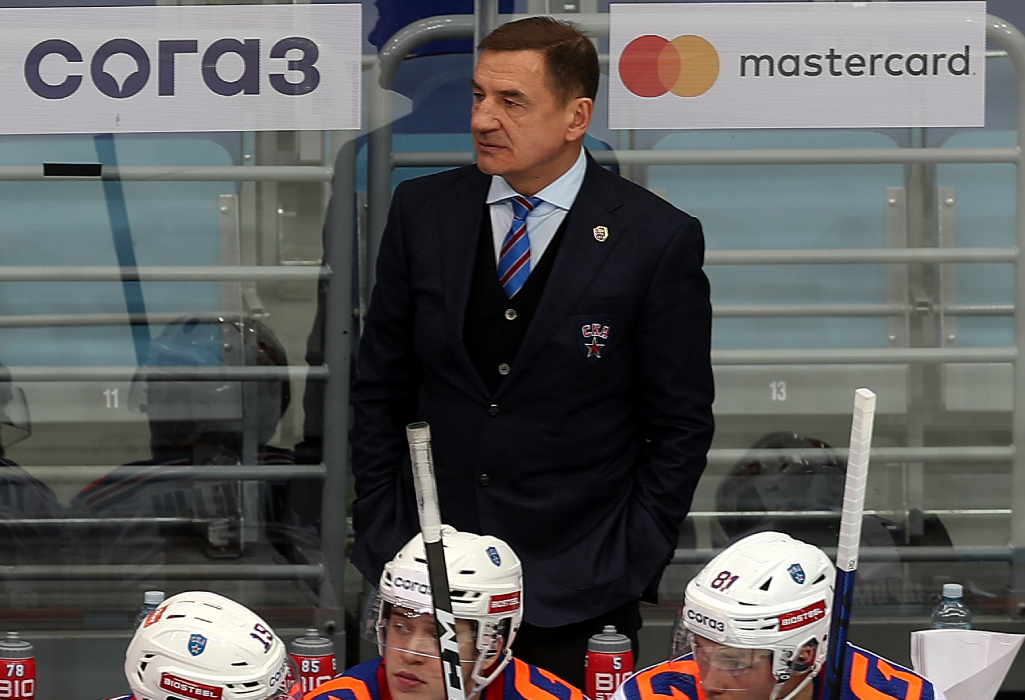 There’s no cause for alarm here — Lars Johansson and Alexander Samonov are poised to duke it out for the #1 role. At CSKA last season, Johansson led the league in wins (33) and shut-outs (11). It’s possible these two will rotate games: last term Samonov and Hellberg was used almost equally. In addition, Maxim Sidorov arrives from Kazakhstan and young Yaroslav Askarov will be hoping for more KHL experience. 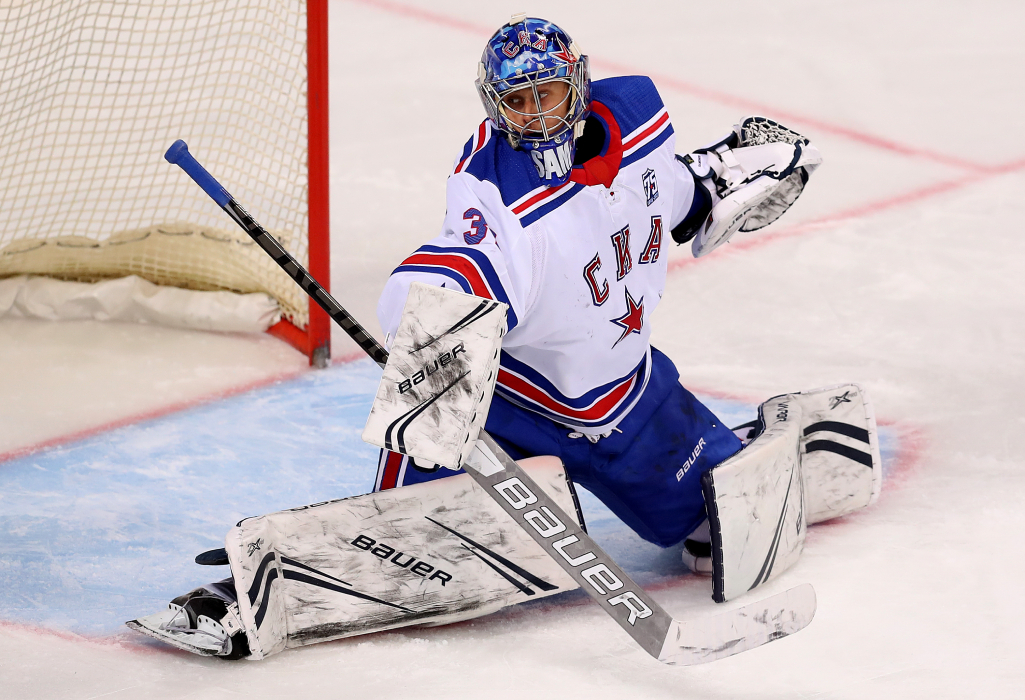 Three of SKA’s most productive defensemen have left the team — Viktor Antipin, Lukas Bengtsson and Anton Belov. Bengtsson was second on the team for scoring from the blue line. In their place come Stepan Falkovsky, Yury Pautov and Daniil Pylenkov, who are likely to find roles in the second and third pairs. The first pair seems set to be Igor Ozhiganov and Oscar Fantenberg. 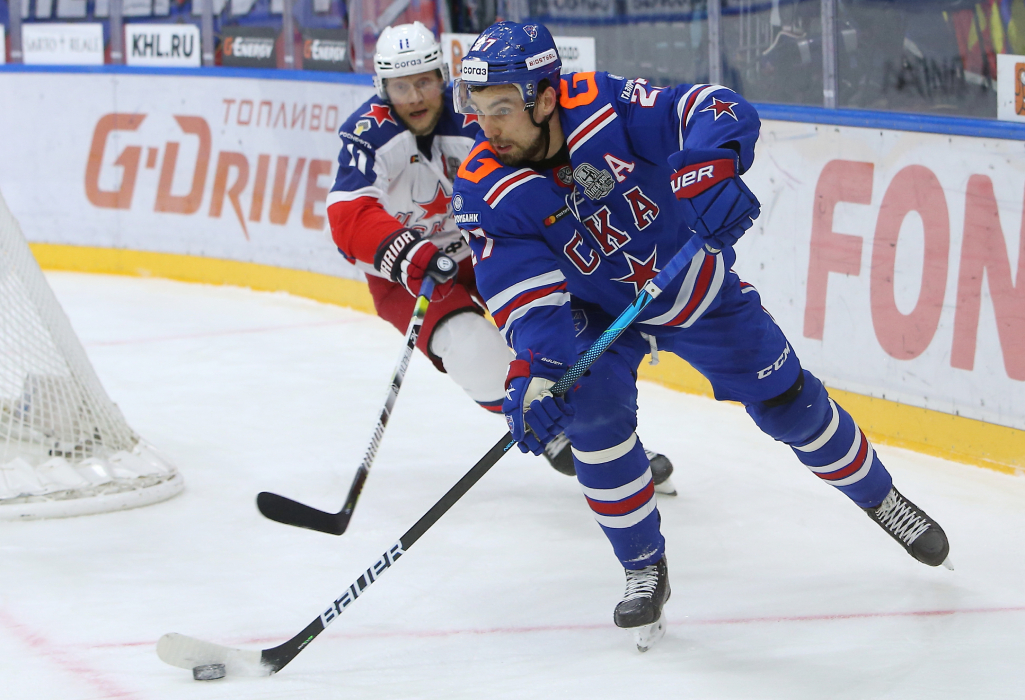 Last season’s leaders — Anton Burdasov, Andrei Kuzmenko, Ivan Morozov, Joonas Kemppainen and Emil Garipov — are back in place and should be prominent once again. In addition, Fredrik Handemark will be expected to make a contribution while youngsters Zakhar Bardakov and Danila Moiseyev should get a chance to step up after their move from Vityaz. And there’s plenty of depth, with Bragin also able to call on Malte Stromwall, Linden Vey and Vladislav Kamenev, plus the experienced Evgeny Ketov and Evgeny Timkin in the bottom six. 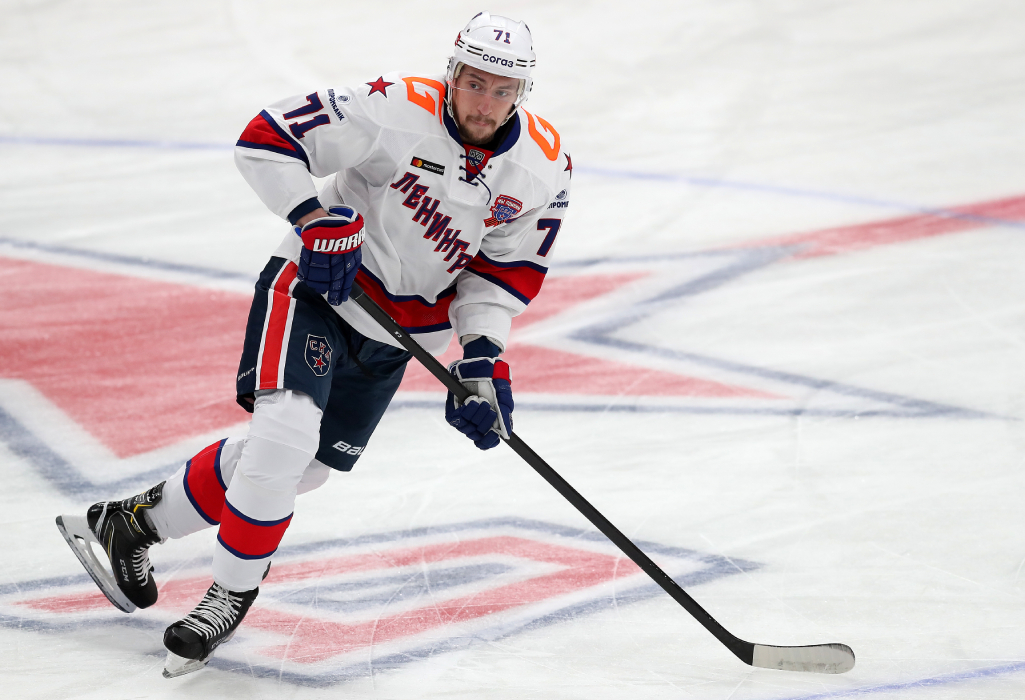 There are more than enough prospects to watch out for here. The big question is whether 16-year-old scoring sensation Matvei Michkov will get a chance in the big league. He’s already played for SKA in pre-season, scoring in his first game after dominating at junior level last season. Marat Khusnutdinov, 19, and Fyodor Svechkov, 18, are two more teenagers seeing plenty of pre-season action. Both have been trusted with roles on special teams. If that faith continues in the coming campaign, both could make a big name for themselves in the months ahead. 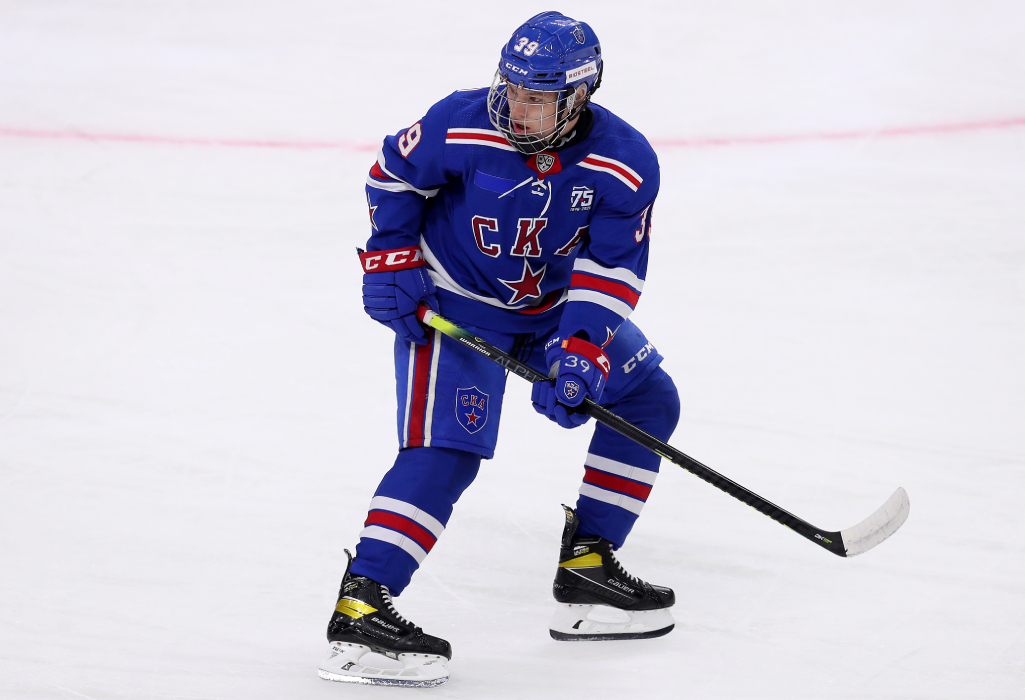 With a younger roster and some stronger competition in the West, SKA faces a battle to secure second place. However, a top-four finish seems more than likely. With Bragin at the helm, it’s worth looking out for the progress of the younger players, but will that be enough for playoff success? It’s hard to name SKA as a lock for this season’s title, but this team can certainly match the achievements of the previous campaign.