KHL.ru keeps on previewing the upcoming 2021-2022 campaign for the league’s 24 teams. Dynamo Moscow changed most of its board and hockey operations staff, organized a new first (and a second) line, and tried to get some room for the younger players.

The Blue-and-Whites had a good regular season last time around, with ten wins in the last eleven games, with the lone defeat arriving only in SO. Moreover, SO have been a problem for Dynamo for the whole season as the Moscow side failed to achieve even a single victory after OT. Considering that the playoff games don’t have SO and the regular season’s results, Dynamo was expected to have a deep playoff run.

However, the problems started in the first round. Dynamo had more than a problem in defeating Severstal, then they faced SKA. In the regular season, the White-and-Blues defeated the Armymen four times in four games. Not surprisingly, Dynamo won the first game. However, an injury to Dmitry Kagarlitsky changed everything. Even if the Blue-and-Whites could count on Vadim Shipachyov and Dmitrij Jaskin, Kagarlitsky’s loss was too much for Dynamo.

Talking about last year’s first line, only Vadim Shipachyov remained in the team. Moreover, also Daniil Tarasov left Moscow and signed in Kazan. It was rumored that even Shipachyov may leave, but the Blue-and-Whites signed him to a renewal two weeks before the start of the recruitment campaign. Despite losing Kagarlitsky and Jaskin, however, the team doesn’t look weaker now, considering the quality of the signings. 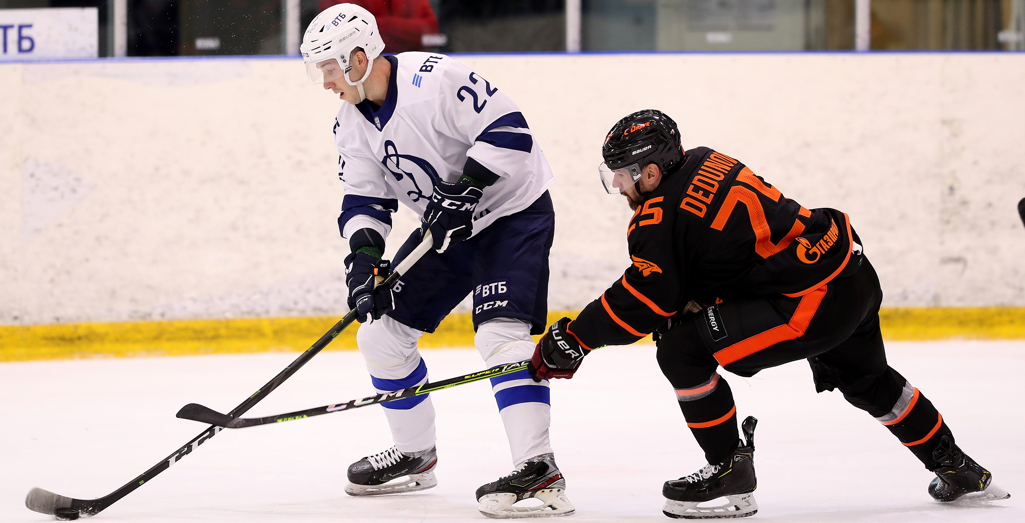 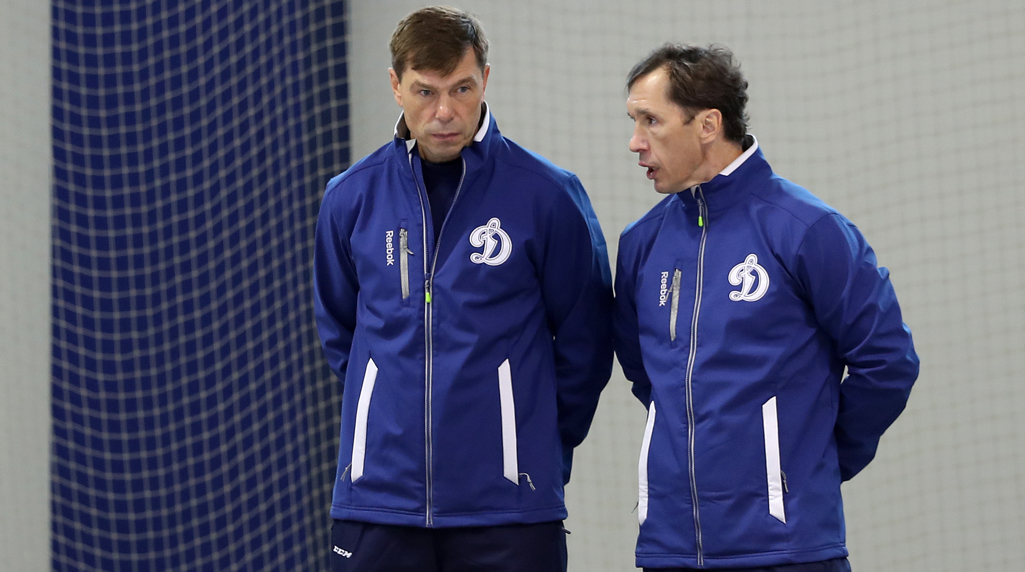 Right now, Dynamo counts on the same goaltending duo as last year. Alexander Yeryomenko and Ivan Bocharov should form a solid tandem in front of the team’s crease, but rumors are running wild about a new international goalie. 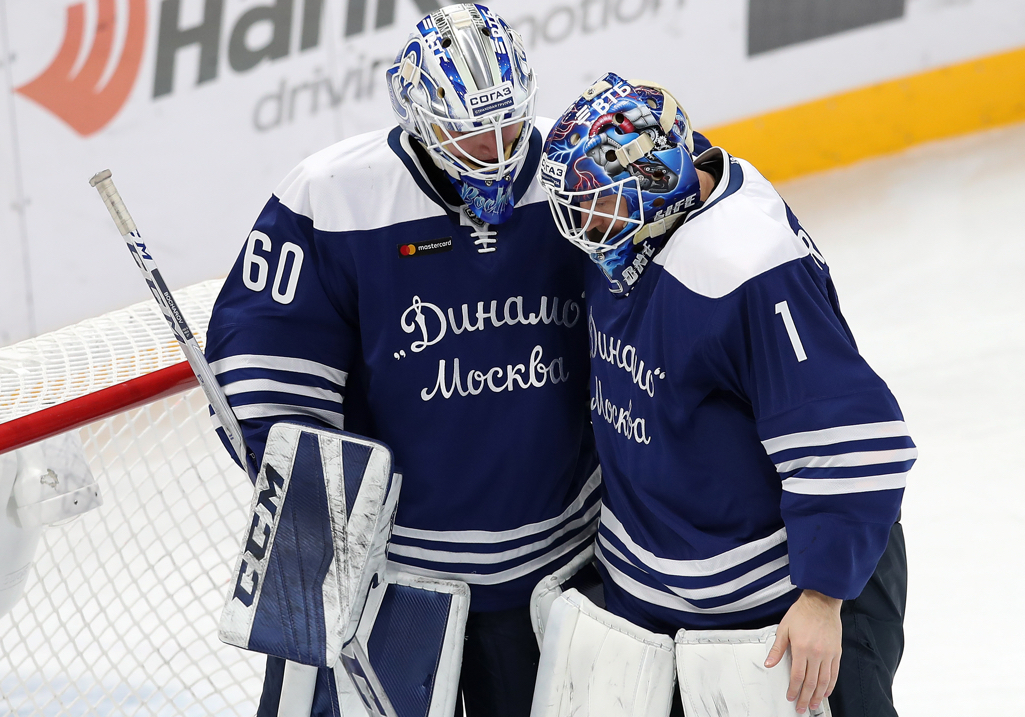 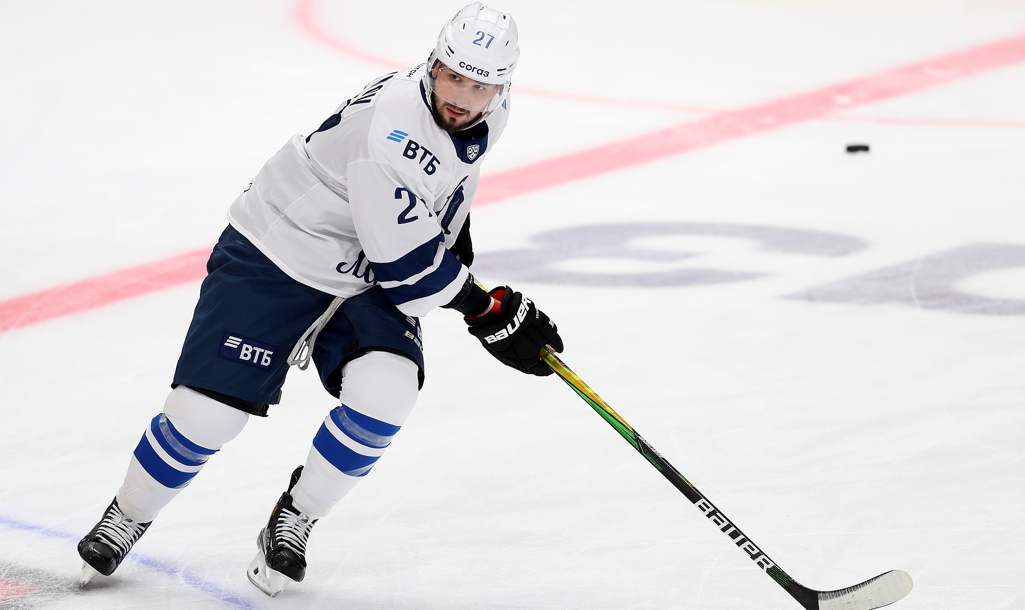 In the preseason, Stanislav Galiyev and Alexander Petunin joined Shipachov in Dynamo’s new first line, and they looked good together. However, Kudashov is now more focused on fixing the problem of having a functional second line. For now, Eric O’Dell and Oscar Lindberg are performing well, but O’Dell is known for being a bit injury-prone. Artyom Fyodorov also suffered from an injury in the preseason and is now out indefinitely, but Dynamo’s depth should be enough to sustain this loss. 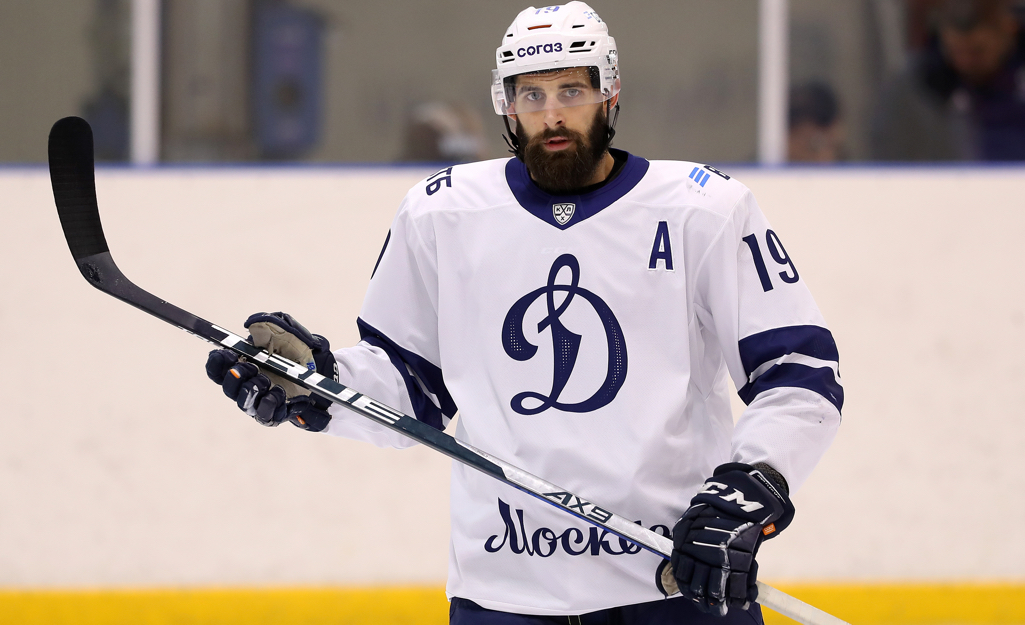 Krikunov was not known for being a coach who loves prospects, but some young players conquered a spot in the lineup anyway, like Ivan Muranov and Yegor Zaitsev. Other younger forwards who lined up for Dynamo from time to time are Dmitry Rashevsky (iced in the second line by Kudashov), Bogdan Trineyev, and Ivan Didkovsky. They have a lot to learn, despite winning the Kharlamov Cup as JHL champions last term. The Blue-and-Whites can count on exciting prospects in all roles: Maxim Motorygin between the piping, Arman Iritsyan and Oleg Gofman on defense, and the line of Alexander Kisakov, Nikita Lukhotsky, and Maxim Makhrin on the attack. Other exciting forwards in the pipeline include Daniil Gutik, Vladislav Mikhailov, and Dmitry Zlodeyev.

Last term, Dynamo Moscow ended the regular season with the second-most points in the West and third in the league. In an ideal world, without injuries, the Blue-and-Whites have all the tools to be in the Western Conference’s top-three; however, in any case, they shouldn’t go further than fifth place.