KHL.ru continues its team-by-team previews ahead of the coming season. Today we’re looking at Lokomotiv, where some astute summer recruitment is raising hopes of a real push for the top of the Western Conference.

Lokomotiv came fourth in the West in 2020-2021, one point behind Dynamo Moscow in third. There were plenty of goals at both ends of the ice: the Railwaymen scored three a game, but allowed just over two. In October, Andrei Skabelka’s team enjoyed a nine-game winning streak. The playoffs pitted Loko against a Jokerit team that had the better of their meetings in the regular season. That all changed in post season, perhaps partly because the Finns were unable to play in Helsinki and every game took place in Yaroslavl as Lokomotiv swept the series. Next came CSKA — and Skabelka’s team took the Army Men to seven games before yielding.

Lokomotiv has focussed on bringing in quality this summer. Alexander Yelesin is back in Yaroslavl after a spell in North America and should boost the defense. On offense, two blockbuster trades secured the services of Reid Boucher and Maxim Shalunov. The club also welcomes back Alexander Polunin, while Skabelka is reunited with Anton Sagadeyev, who played for him at Barys.

There are some notable departures as well, particularly Teemu Pulkkinen and Vladimir Tkachyov. However, neither enjoyed their best seasons last term. The same might be said of Anton Lander, who is heading to Switzerland. The loss of Nikolai Kovalenko might be a more serious blow; Ak Bars outbid Lokomotiv for this promising center. 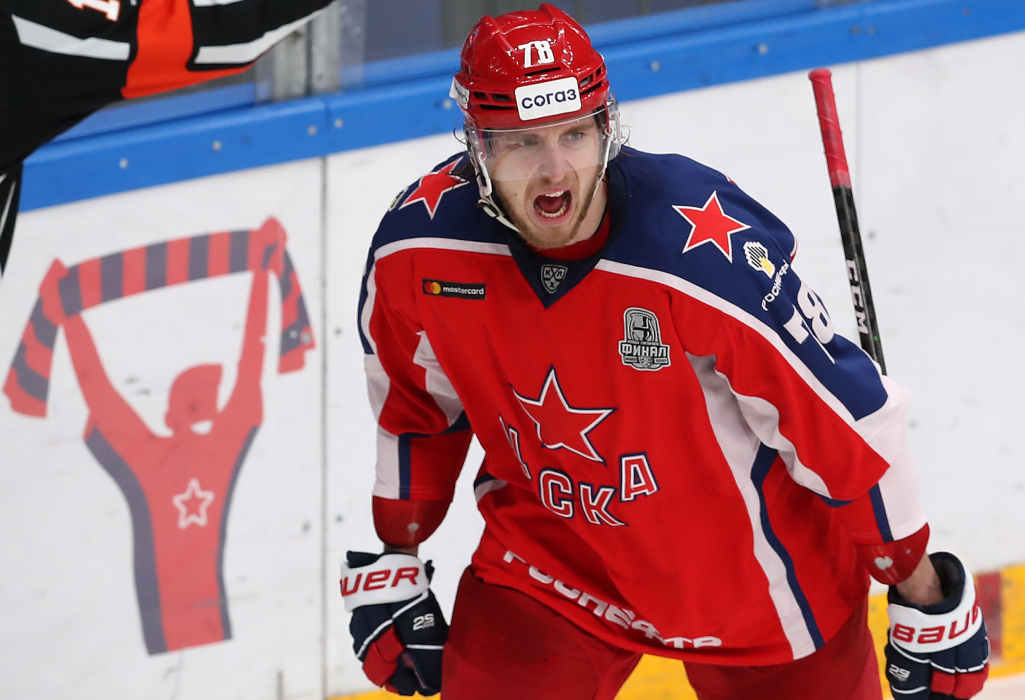 Andrei Skabelka took charge of the team a year ago and enjoyed a good first season. Even though Lokomotiv lost to CSKA in the Conference semi-final, the fact that the series went to seven games says a lot. In the coming season, Loko can expect a big say in the battle for the leading positions and the head coach’s role could be crucial. Skabelka may have an advantage in that he has been here for a year, whereas Moscow rivals CSKA and Dynamo have new faces behind the bench. 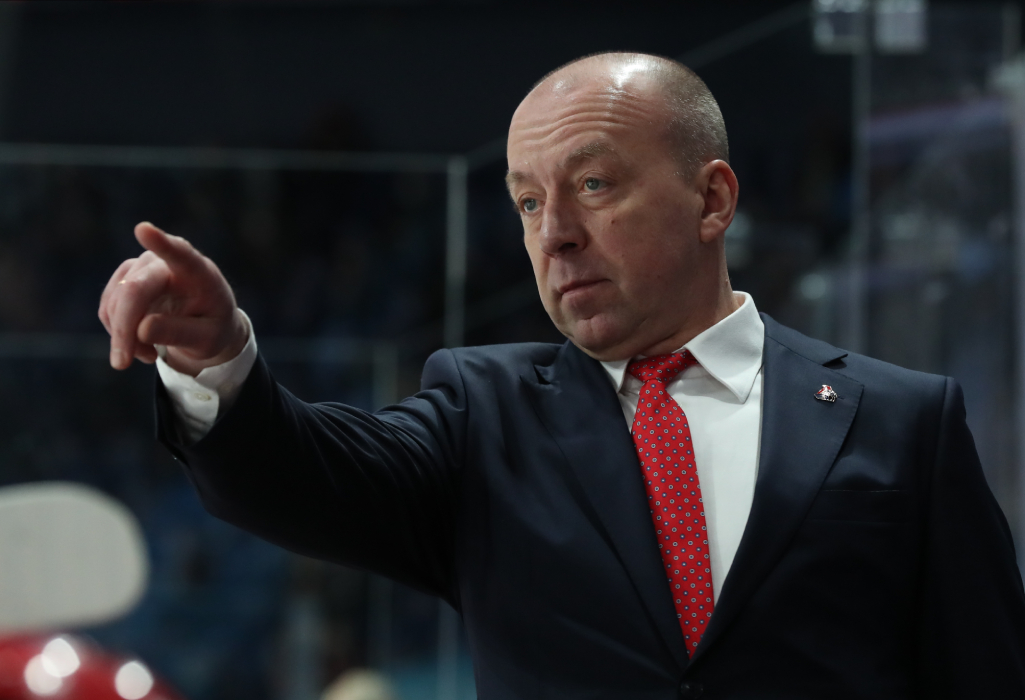 Last year’s goalie of the season, Eddie Pasquale, remains at Lokomotiv and it is hard to imagine anybody ousting him from the #1 role. Back-up comes from two 21-year-olds, Daniil Isayev and Vladislav Okoryak. Isayev has six KHL games, Okoryak is yet to play. Oleg Kadyrov might also be in a with a chance after replacing Okoryak in the roster at this week’s tournament in Chelyabinsk. 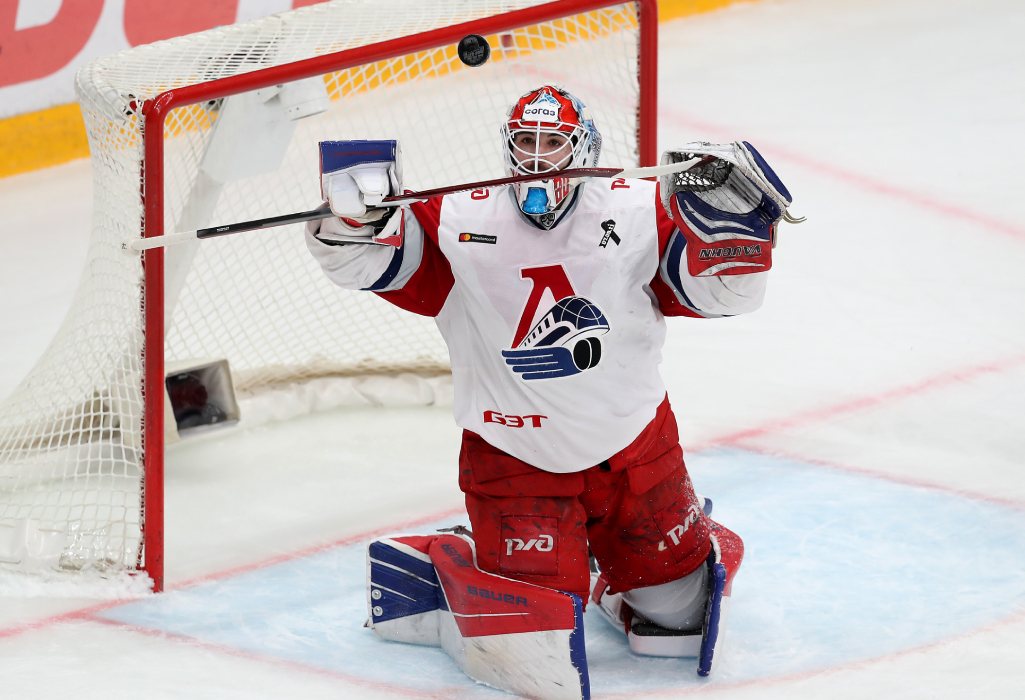 The Yaroslavl back line looks very solid: the club signed new contracts with Rushan Rafikov and Maxim Osipov, Alexander Yelesin is back with his old team and Alexei Marchenko, Denis Barantsev and Anton Malyshev are all continuing. However, last season’s most effective player, Atte Ohtamaa (+24) has left the club and returned to his native Finland. 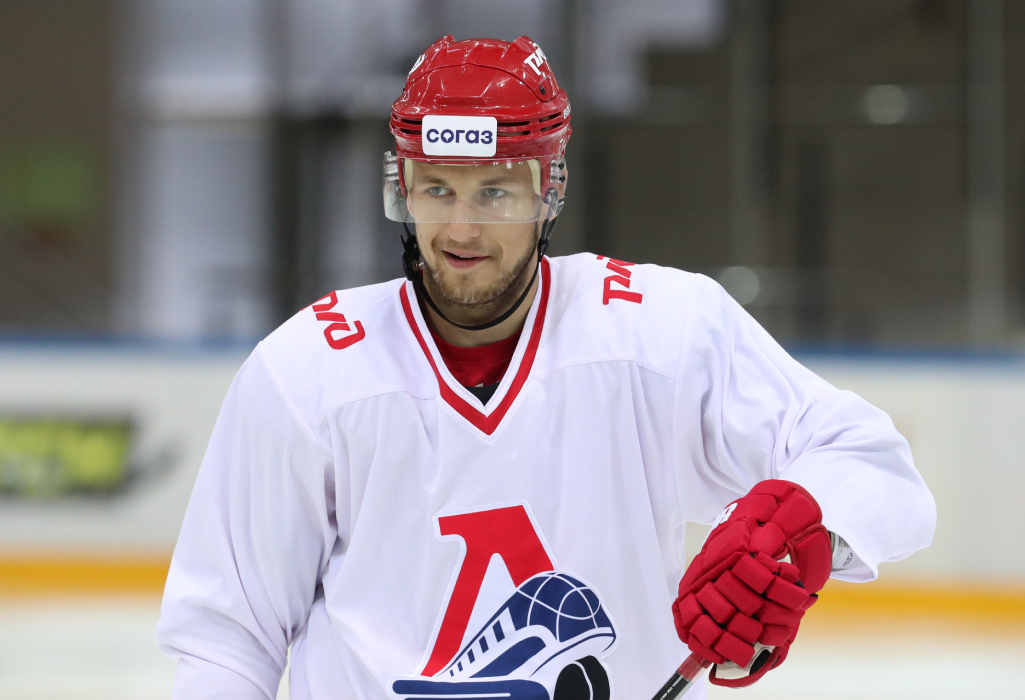 This is where it gets interesting. The summer business leaves Lokomotiv looking stronger than last season after signing two of the most reliable goalscorers of the 2021 playoffs in Maxim Shalunov and Reid Boucher. If Skabelka can build the right system for these, they will surely enhance the Loko offense. Leading scorer Yegor Korshkov extended his contract, Alexander Polunin is back in Yaroslavl after enjoying his most productive career season with Amur last term. And Swedish forward Andre Petersson has the potential to step up after falling below his usual standard in his first season at the club. 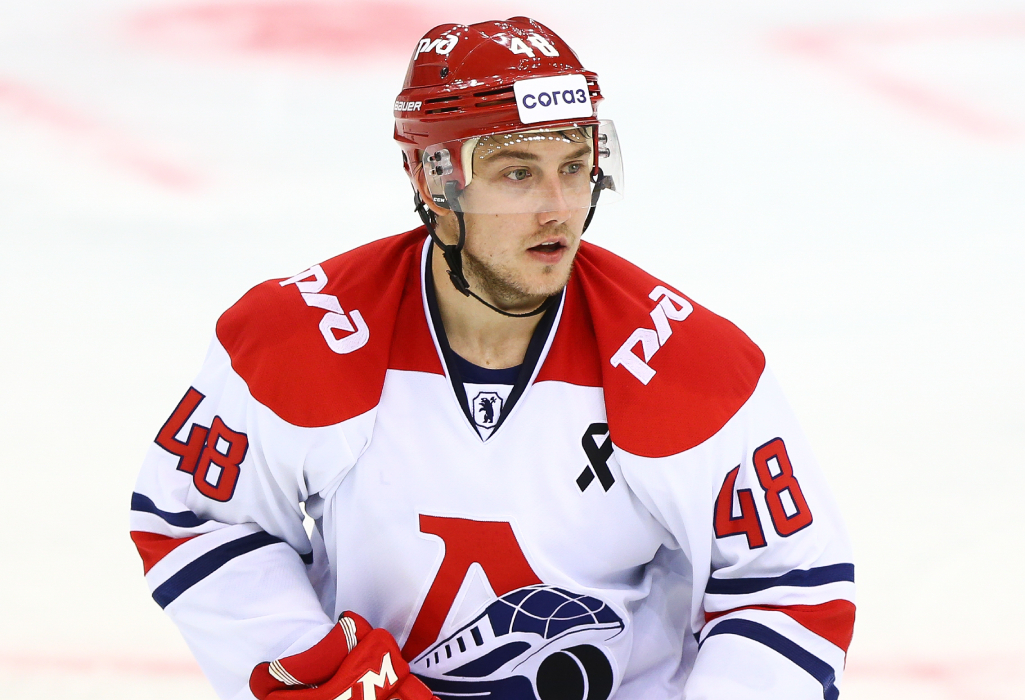 Loko’s player development is renowned. Daniil Misyul, for example, has almost 100 KHL appearances but is only 20 years old. Daniil Isayev is likely to be the reserve goalie, giving him a real chance to prove his worth. Skabelka handed 19-year-old Pavel Tyutnev a KHL debut last season and he currently has more playoff experience than regular season and scored his first KHL goal in the series against CSKA. In the coming campaign, he’s certainly one to watch. 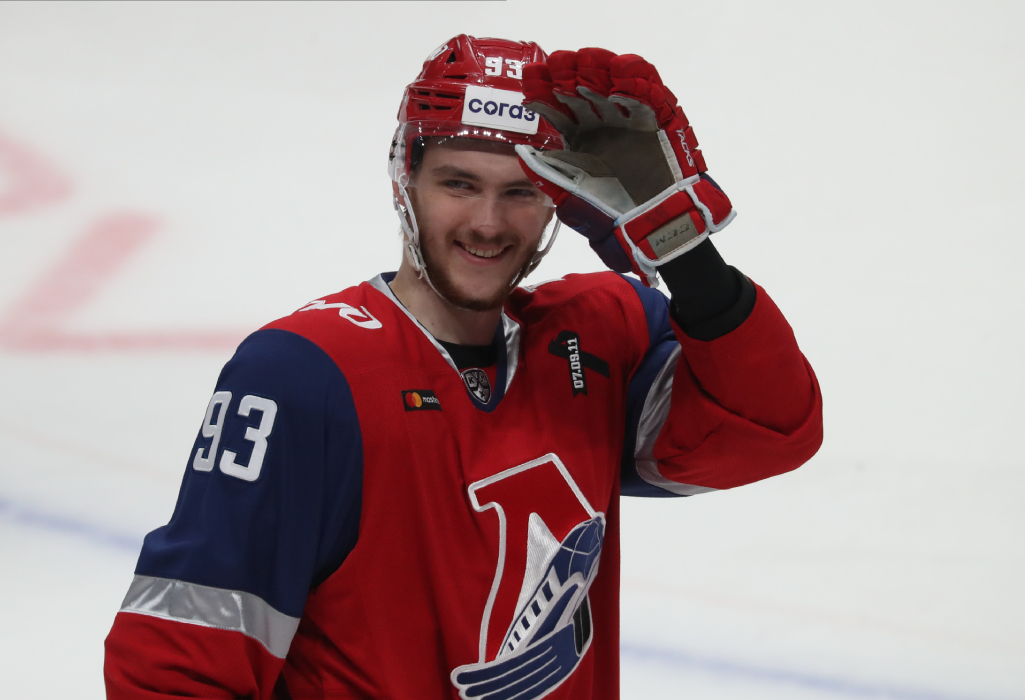 Lokomotiv’s summer trades hit the headlines and that might just change the balance of power in the West. Shalunov is a valuable capture from a CSKA team that has dominated the conference for the past three seasons. Patient team-building in Yaroslavl has created a roster that can now compete with both the Army clubs. If the Railwaymen can avoid serious injuries, it’s entirely possible that they can go deep into this season’s playoffs.