KHL.ru continues to look at the rosters going into the 2021-2022 season. Today it’s the turn of Salavat Yulaev, where the summer signings have arrived to address specific weaknesses on a talented roster.

One of the team’s top stars, Linus Omark, left in the summer of 2020. That forced the club’s management to consider how to replace a long-standing leader of the team. The answer was Markus Granlund, who arrived from North America and formed an all-conquering all-Finnish troika with Sakari Manninen and Teemu Hartikainen. Hartikainen was second in the league for scoring, and his linemates were among the top five forwards in the KHL for game time. Salavat Yulaev finished fourth in the Eastern Conference and defeated Traktor in the first round of the playoffs. However, the Conference semi-final saw Ak Bars romp to a 4-0 sweep: Dmitry Kvartalnov found a way to neutralize that top line, and Tomi Lamsa and his assistants could not come up with a Plan B.

Salavat Yulaev’s transfer policy has focussed on plugging weak spots on the roster: Alexander Sharychenkov arrives as a back-up goalie, Andrei Zubarev brings experience to the defense and Sergei Shmelyov, Viktor Tikhonov and Stepan Sannikov should add more attacking options. Nikolai Kulemin is currently on a try-out and played his first game for Salavat Yulaev during the on-going tournament in Kazan.

As for departures, there’s a notable exodus in the direction of Moscow. Dmitry Korobov, Ilya Baranov, Eduard Gimatov, Dmitry Kugryshev and Vyacheslav Solodukhin all moved to Spartak. In addition, Alexei Semyonov hung up his skates and took a position on Boris Mironov’s coaching staff with the Red-and-Whites. 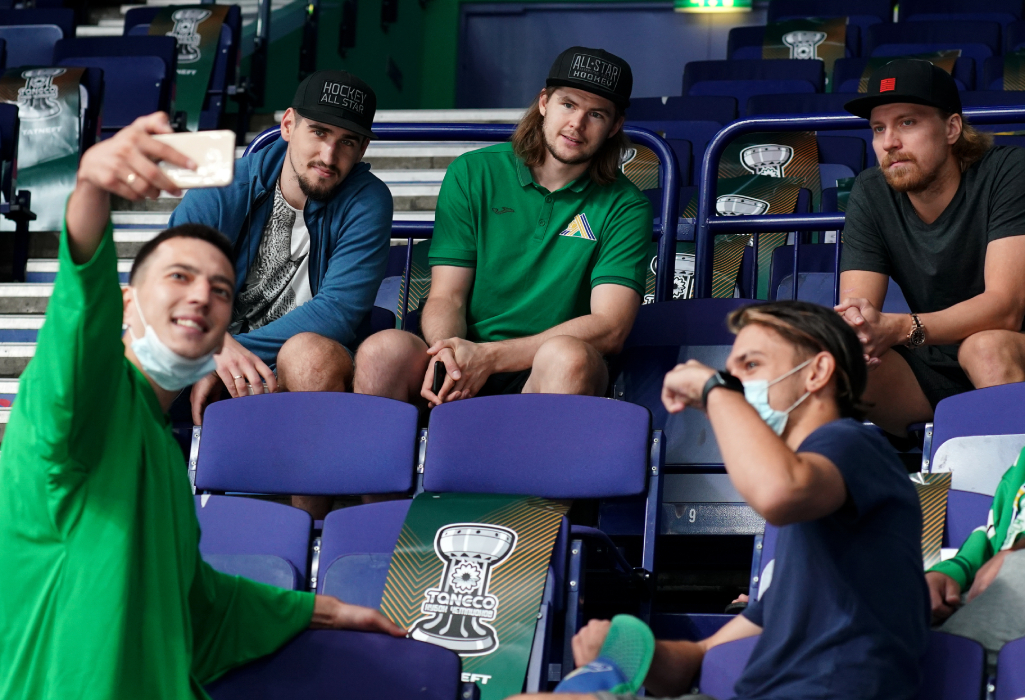 For many, Tomi Lamsa’s appointment behind the bench was a surprise, not least because Salavat Yulaev’s previous head coach, Nikolai Tsulygin, stayed on as assistant to the Finn. Many experts noted that Lamsa made the team more flexible and thus more consistent, creating a powerful productive force by adding Granlund to the first line. However, in the playoffs it didn’t work. Yes, Salavat got past Traktor, occasionally lapsing into an uncharacteristic style of play, but after that the Finnish trio was simply shut down. Lamsa couldn’t come up with an answer: the coach only tried to shuffle his lines when he was 0-3 down in the series and the outcome was already evident. 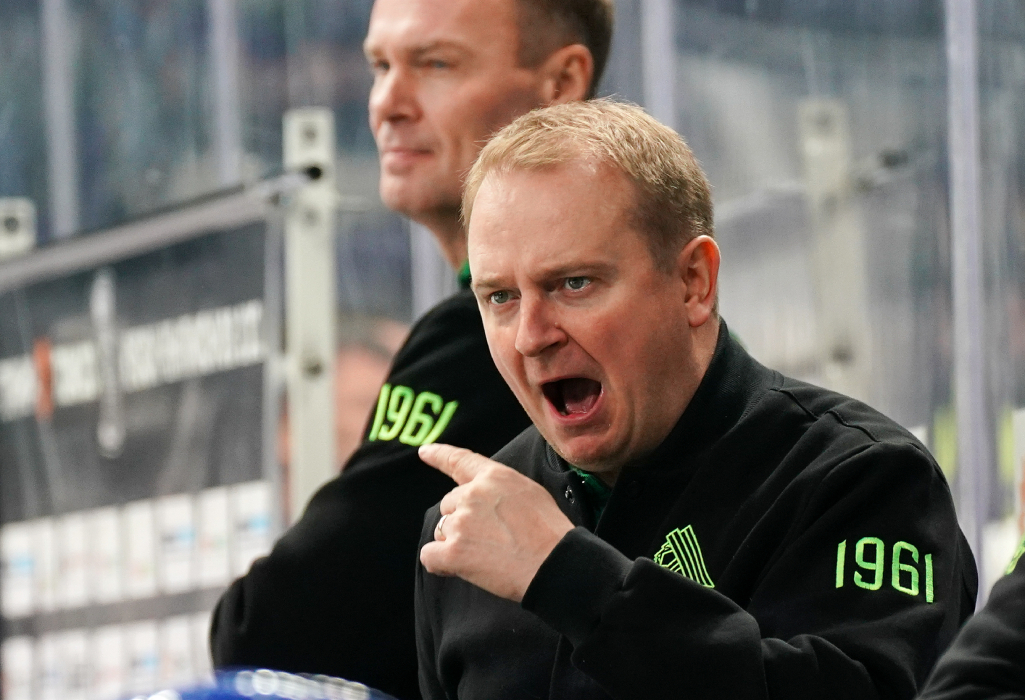 The division of labor among the goaltenders in Ufa is fairly straightforward: Juha Metsola’s status as #1 is not under any question. The Finn’s understudy will be the experienced Alexander Sharychenkov, while Alexander Skrynnik is the third choice. He’s played 14 KHL games prior to his 30th birthday. 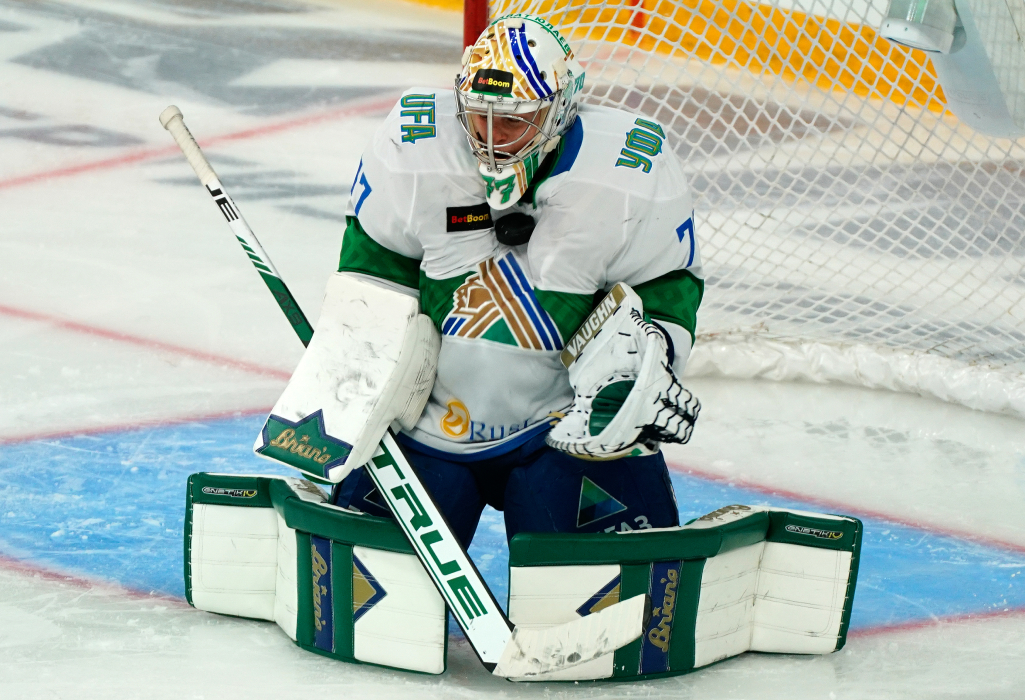 One problem in the coming season might be an aging D-core. Evgeny Biryukov and Grigory Panin are 35, new signing Andrei Zubarev is 34 and Philip Larsen is 31. All four are likely to be candidates for the first defensive pair. At the same time, Salavat has Mikhail Naumenkov at the peak of his powers and, with Larsen absent in pre-season, he has been the main attacking D-man on the team. Pavel Koledov and Igor Myasishchev seem likely to be in contention: the former should be a lock for a place in the first team, while the latter will fight for his place. 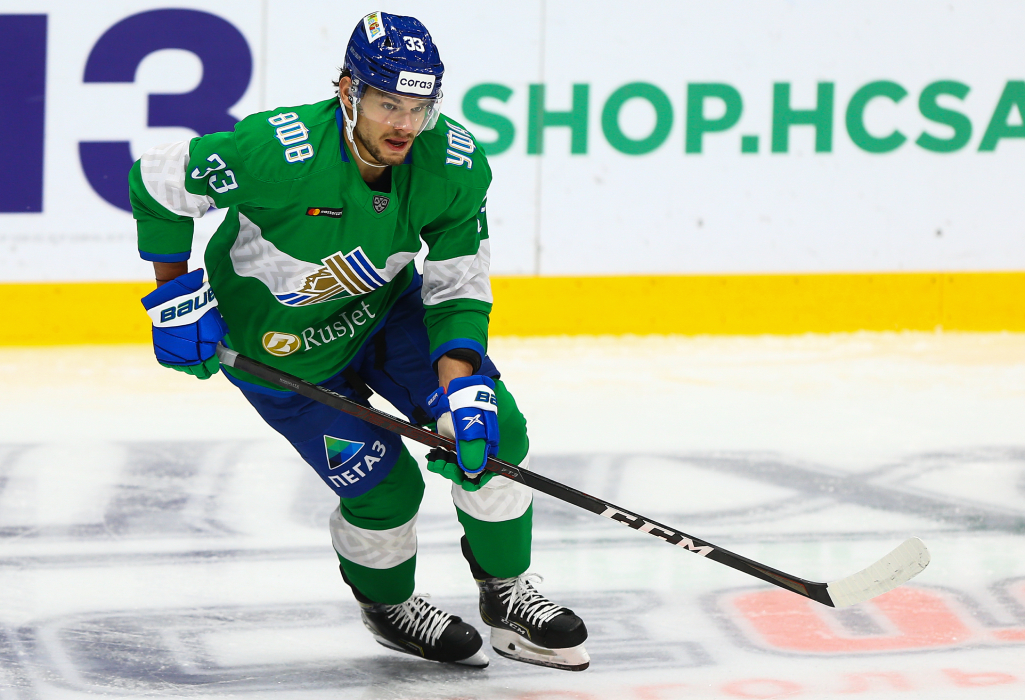 The big question is whether we’ll see another virtuoso performance from Salavat’s Finnish trio. Or will Lamsa disperse his leaders onto different lines? So far in pre-season we’ve seen the latter: Hartikainen playing with Sergei Shmelyov and Alexander Kadeikin currently looks like the most interesting combination. Sakari Manninen and Markus Granlund are both still available, although neither is fit right now. There’s no doubt that any combination will look to showcase these three talents. Viktor Tikhonov, new to the team, will be looking to push for his place in the top six. 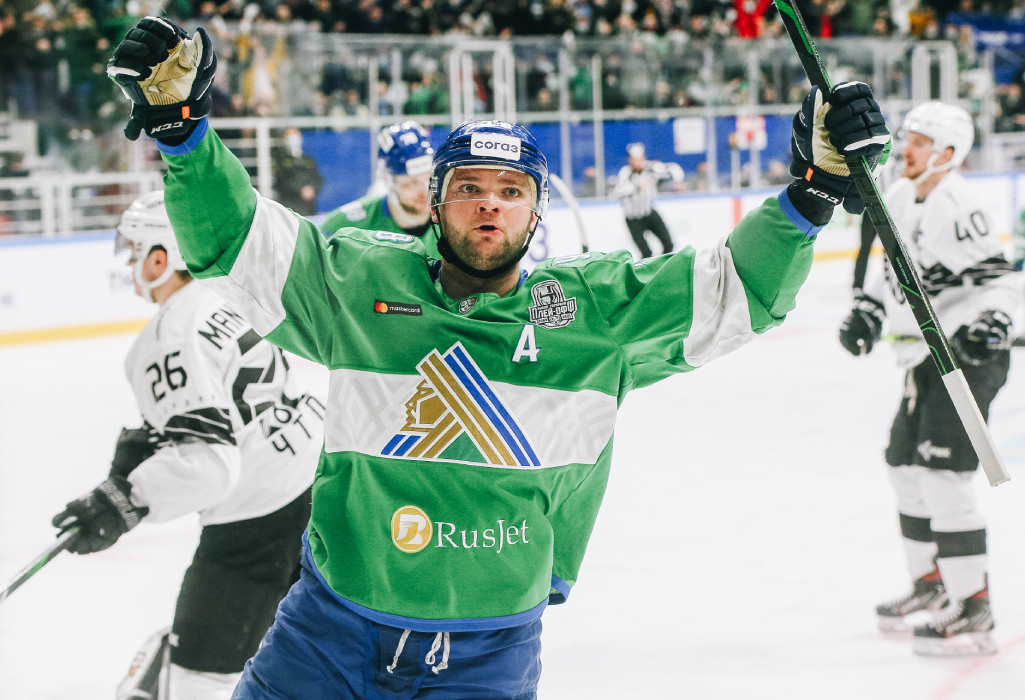 There are several players to watch in the coming season. Defenseman Shakir Mukhamadullin is only 19 but already has almost 70 KHL appearances and scored his first goal in the league last term. On offense, Rodion Amirov is another star in the making but, unfortunately, he took an injury in pre-season and is unlikely to be fit for the start of the campaign. Danil Alalykin and Danil Bashkirov, both 20, both have a good chance of showing their worth in the regular season. 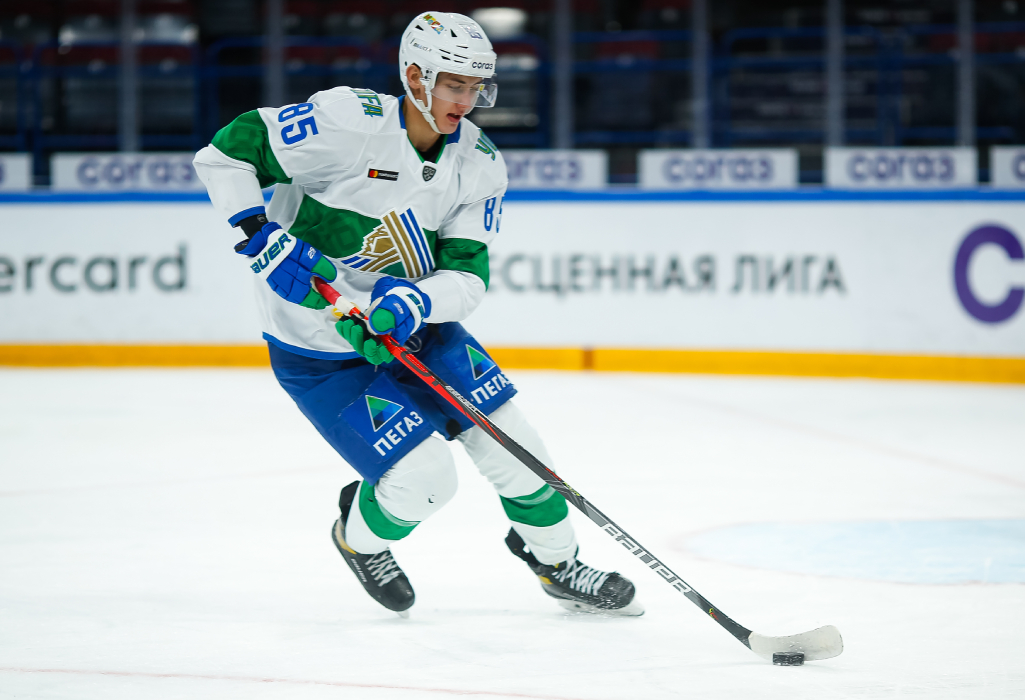 Salavat Yulaev looks more than capable of at least matching last season’s fourth place in the East. But the team’s playoff prospects are harder to predict. If the team can escape serious injuries, and the coaching staff can find the right chemistry among the players, Ufa could be a contender to lift the cup.