KHL.ru continues to look at the state of our teams ahead of the new season. Today, we’re in Yekaterinburg where several intriguing trades should bolster Avtomobilist’s hopes of finally making a big push for the cup.

Avtomobilist started last season strongly but went into a slump in November and December, losing 10 games in a row. During that sequence, the Motormen lost to the likes of Amur, Sibir and Severstal, two of which did not even make the playoffs. That lack of consistency kept Avtomobilist in seventh place at the end of the regular season, setting up a first-round playoff match-up with Avangard that ended in a sweep for the eventual champion.

While looking to strengthen the roster, Avtomobilist’s management focussed primarily on the domestic market. Only one player arrived from Europe, and Daniil Valitov, recently with Krefeld in Germany, previously played for Avtomobilist. There are some impressive new names on the team: Stephane Da Costa, who also had an earlier spell with the club, was third in the league for goals last season, Shane Prince potted more GWGs than anyone else in the league and Patrice Cormier was the face-off king. Jesse Blacker had the best plus / minus for Barys last season, Ryan Spooner led Dinamo Minsk in assists and former Sibir youngster Danil Romantsev is emerging as an effective forward for the lower lines. In addition, there’s a significant addition to the coaching staff with former Sibir head coach Nikolai Zavarukhin coming to help in Yekaterinburg.

But there are also losses, most notably Anatoly Golyshev, who moved to the NHL before the end of last season. Chay Genoway was the most productive D-man on the team, while Peter Holland was second for points. And we’re still waiting to hear if veteran Pavel Datsyuk feels able to play another season. 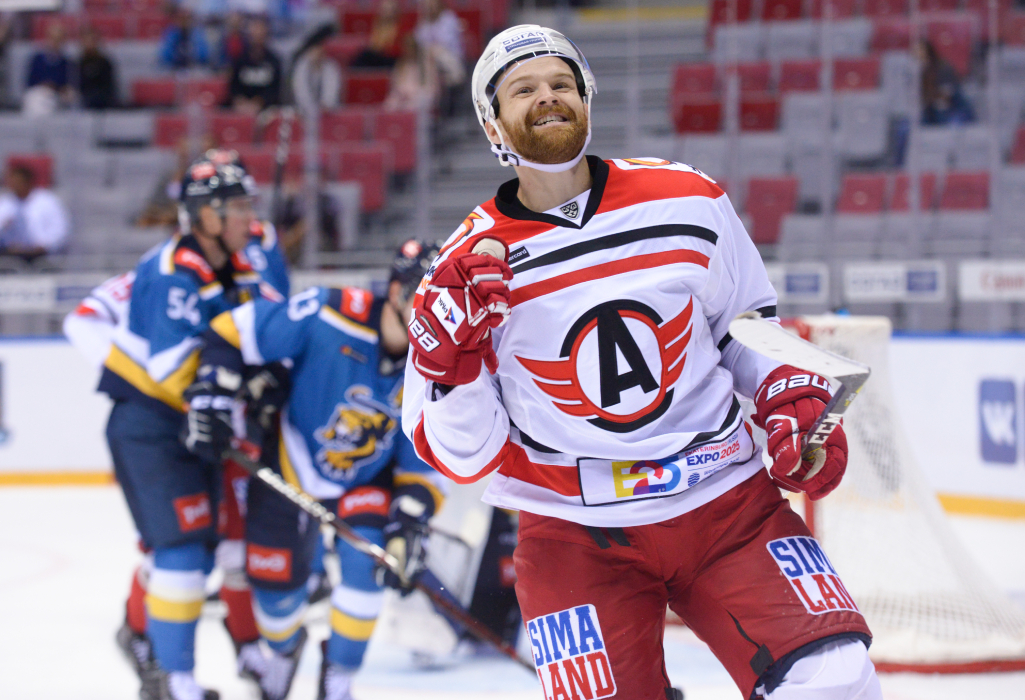 Bill Peters took charge of Avtomobilist before the start of last season. Under his influence, the team showed great discipline and reliability on defense. The man himself added that he was a fan of active hockey, moving quickly from defense to attack. Peters’ first season in the KHL was uneven — partly due to the impact of coronavirus restrictions which disrupted the pre-season. Now the Canadian is confident that has team will be better prepared than it was a year ago. 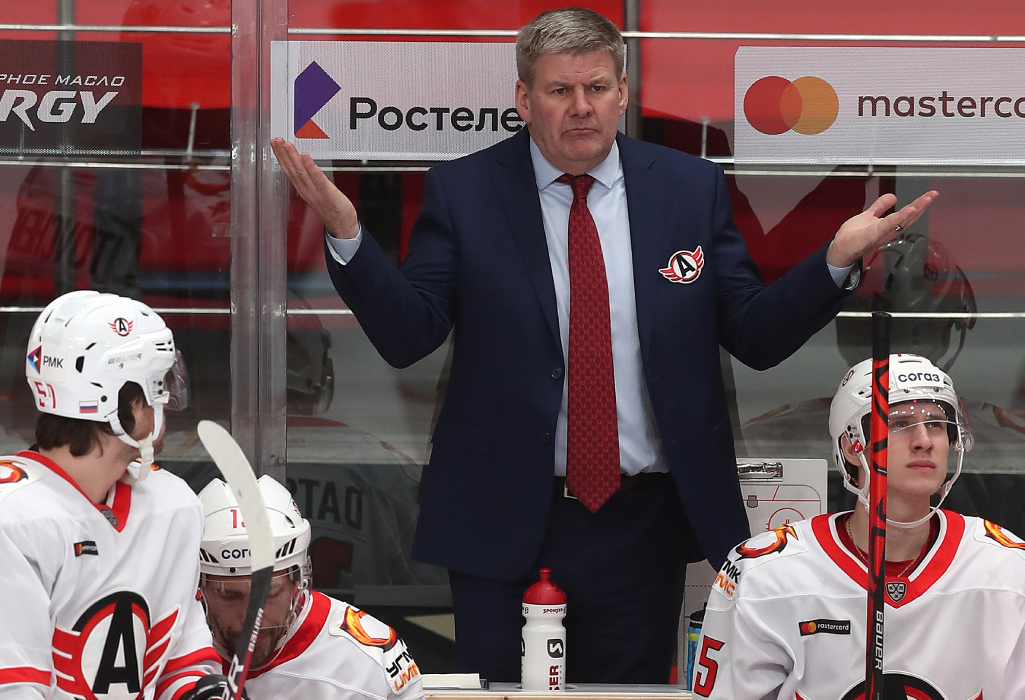 It’s clear that Jakub Kovar is the key man in this position and will be the regular starter. Last season he had eight shut-outs, matching Simon Hrubec and bettered only by Eddie Pasquale and Lars Johansson. Dmitry Shikin and Vladimir Galkin are the understudies. The former spent last season with Kunlun Red Star, the latter made five KHL appearances for Avtomobilist. 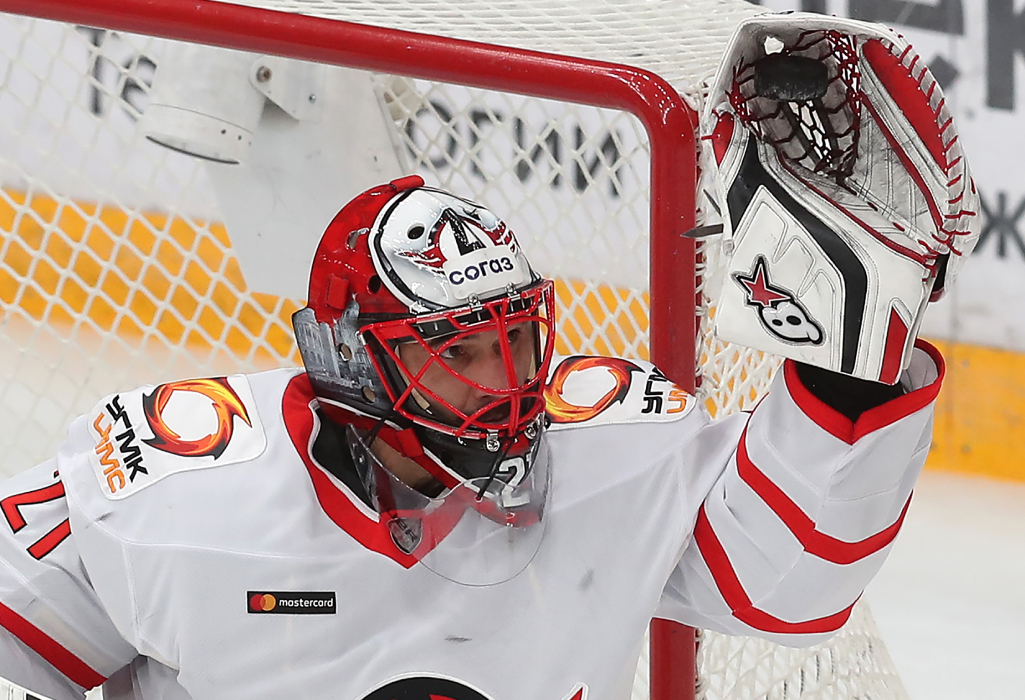 Of the team’s defensive leaders, only Genoway has left. Nikita Tryamkin, Alexei Vasilevsky, Zakhar Arzamastsev and Sergei Zborovsky remain. Alexander Shchemerov impressed in the playoffs and extended his contract with the club while Jesse Blacker arrived from Barys. It’s entirely possible that these six will form the defensive core for the season. In addition, two players returning to the team, Yefim Gurkin and Danill Valitov, will be looking to secure their place on the team. 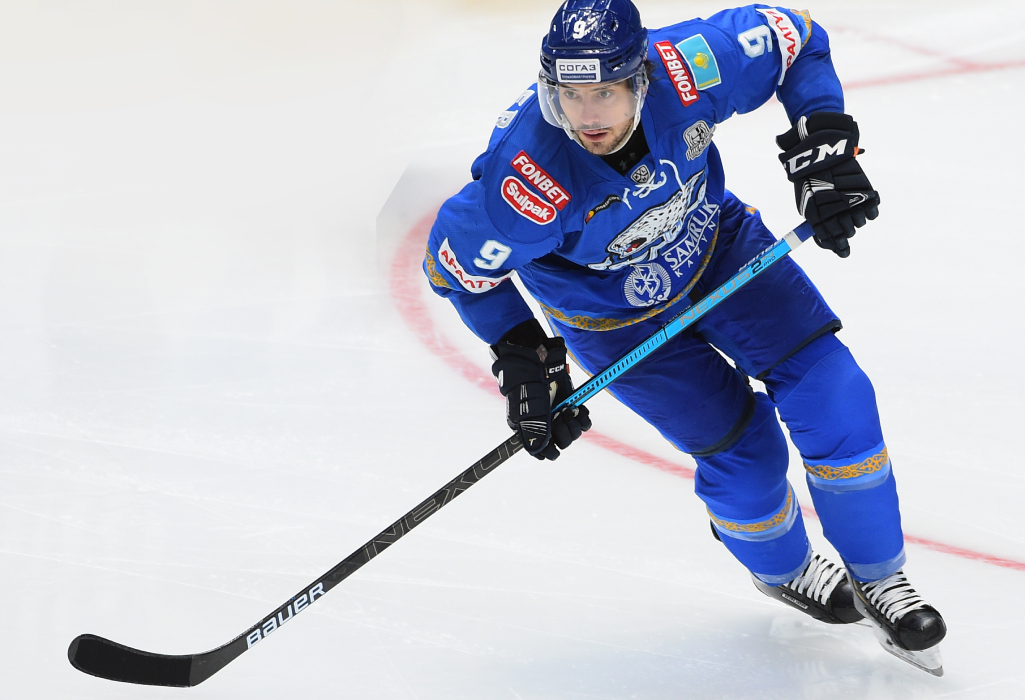 Peters has plenty of options here as well. Apart from newcomers Da Costa, Cormier, Spooner and Prince, the Motormen retained last season’s leading scorer Alexei Makeyev, second best goalscorer Brooks Macek and the creative skills of Georgy Belousov and Stanislav Bocharov. Sergei Shumakov, who arrived from Avangard during the previous campaign, is fit again. Overall, Avtomobilist’s offense looks to have potential: the big question is whether the coaching staff can unlock the right chemistry to turn that potential into goals. 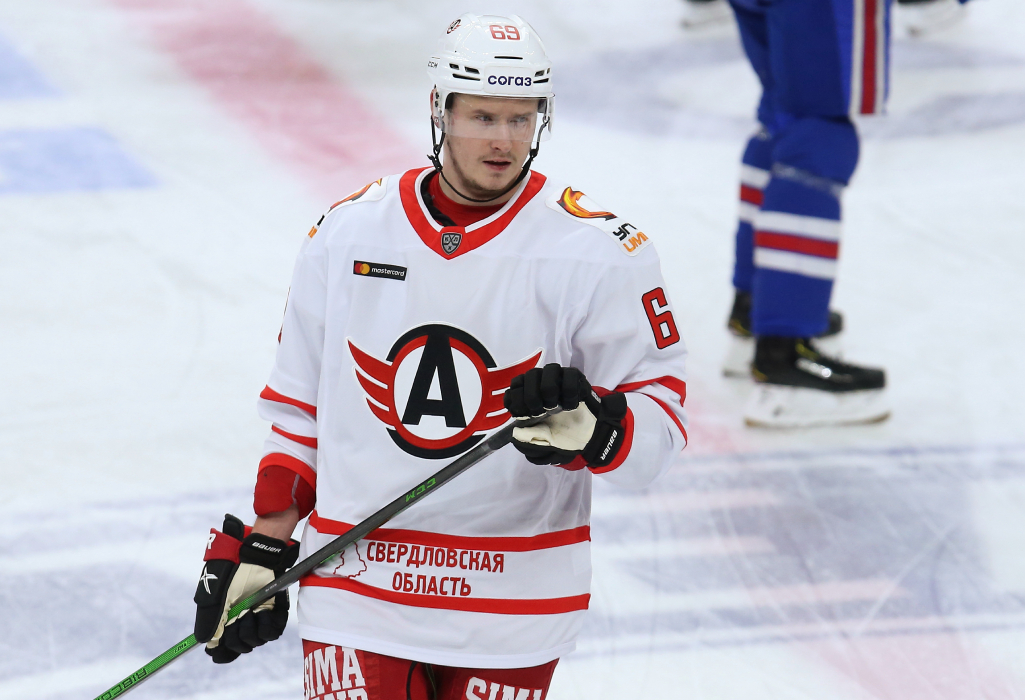 On every line, Avtomobilist has young talent that is worth watching in the new season. Goalie Vladimir Galkin made his debuted for the first team back in 2019-2020 and last term he played five games in the KHL and 40 in the VHL with Gornyak (93.99% saves). Defenseman Stepan Ostrovsky is only 20, but already has KHL experience. He played for Admiral in 2019-2020 (43 games, two assists) and had two appearances for Avtomobilist last season. Over the past two season, 19-year-old forward Ilya Ovchinnikov has steadily been gaining experience in the first team. Last September he scored his first goal in the KHL. 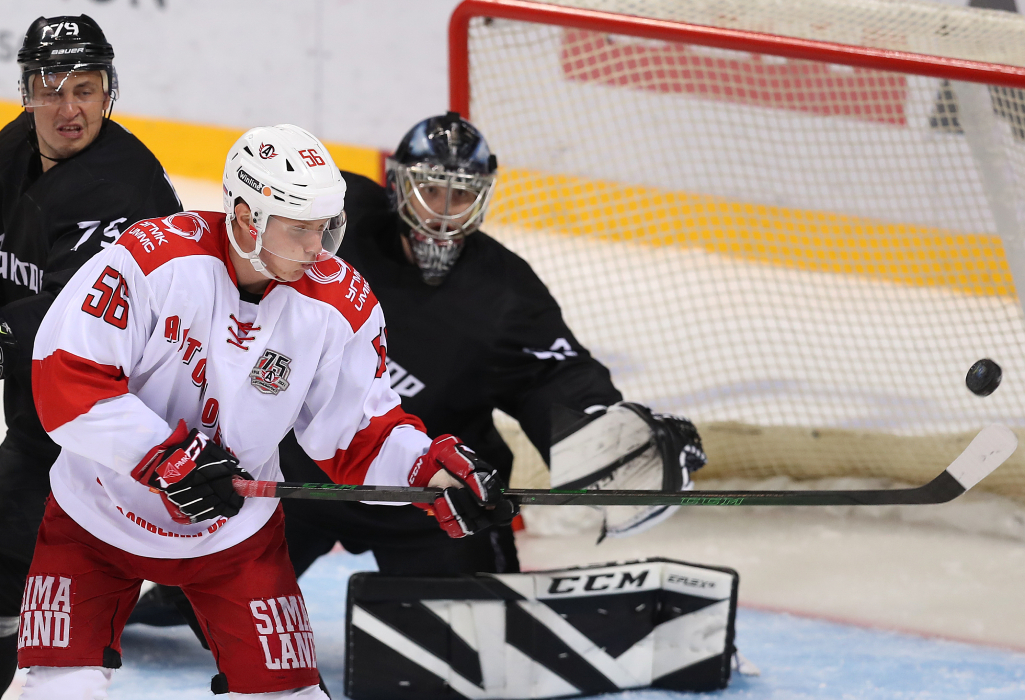 Last season Avtomobilist dropped too many points in games against modest opposition. If Peters can solve that problem, then his team is more than capable of reaching the top five in the East. But even that is no guarantee of playoff progress — in 2019-2020, the Motormen came fourth in the East and began its campaign at home, only to suffer a shock 1-4 loss to Sibir.