KHL.ru continues its run-down of the teams ahead of the upcoming season. Today we move to Cherepovets, which was one of last year’s surprises. However, the Razin’s men lost their top scorer and 5/6 of their defensive line.

In 2020-2021, Severstal was one of the season’s surprises. The team remained true to its slogan, “It’s time to win!” and reached sixth place in the Western Conference. Moreover, Severstal won more than half of the played games for the first time in the last eight years. If that’s not enough, Cherepovets had the youngest team in the league.

In the playoff, Severstal faced Dynamo Moscow. The Blue-and-Whites won the series, but it wasn’t easy. After losing 0-1 in the first game, the Razin’s men had a sound win two days later, but in the next game, they only lacked three seconds to send the match to extra-time and perhaps change the fate of the series. Severstal scored three unanswered late goals in game five, but the Blue-and-Whites were up 4-0.

Severstal’s management didn’t succeed in retaining RFA Vadim Kudako, who joined Sibir, but as a replacement, signed another RFA, Yegor Rykov from CSKA. On the blueline, Cherepovets had severe losses, with only one D-man remaining from its top-six. On the attack, the team didn’t change as much, despite losing its top scorer (Alexander Petunin). Considering that Severstal retained Andrei Alexeyev, Igor Geraskin, Maxim Kazakov, Vladislav Kodola, Adam Liska, and Joonas Nattinen, the management only had to try and fill the gap with some quality signings, like Estonian forward Robert Rooba. 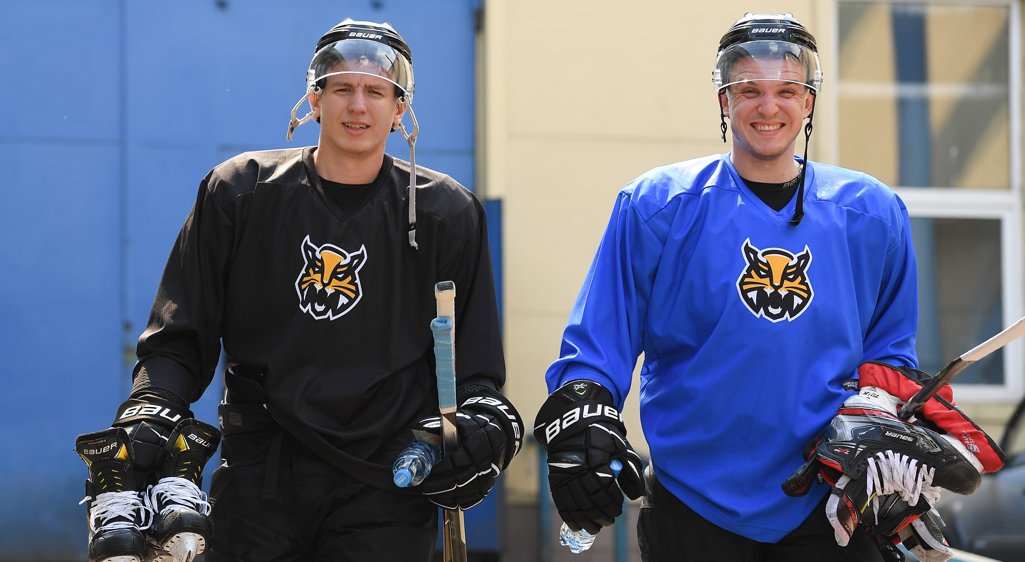 Andrei Razin had a tremendous job last year in Cherepovets, and it’s not a case if he was among the nominees for the Coach of the Year award. Other than on the bench, Razin is also very active on social media, and it helps in giving Severstal more attention. 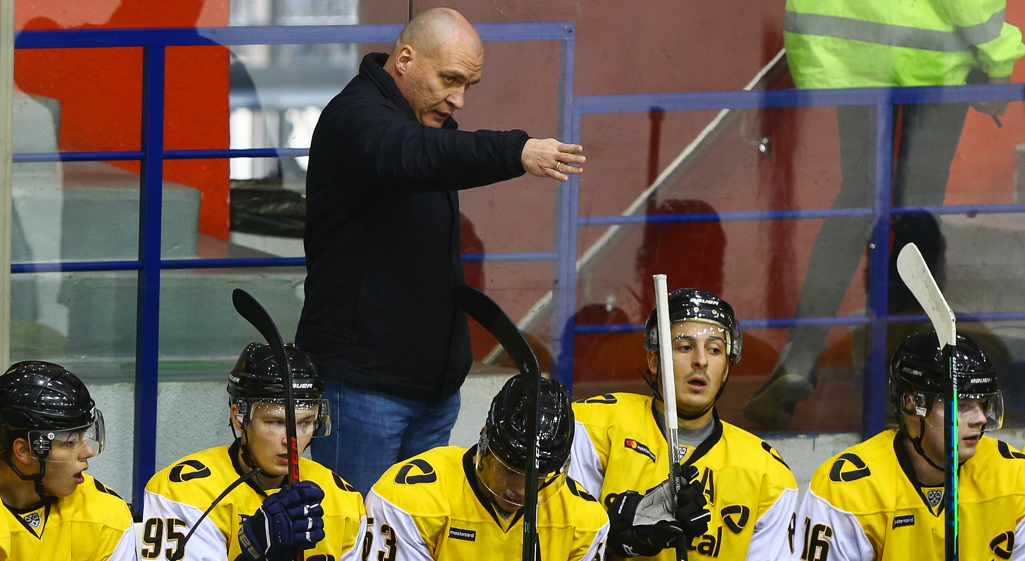 In the goal, Severstal isn’t going to change much. Its starter remains Vladislav Podyapolsky, tied with Eddie Pasquale for wins (25) on the top of the league’s standings. His backups will be Dmitry Shugayev and Konstantin Shostak — the latter recently had his debut at the IIHF World Championship level with the Belarusian national team. Despite not being very successful, it’s some serious experience. 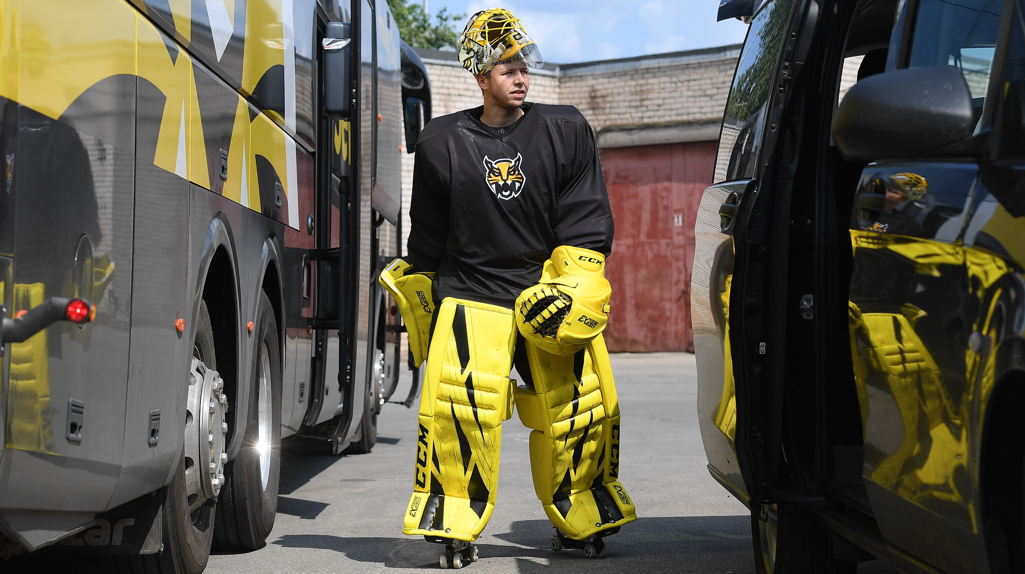 Severstal will start the new season with a brand new defensive line. It may not necessarily be bad, but the new signings will need some time to adapt thoroughly. The most hope will be on the two new import blueliners: Jakob Stenqvist and Robin Press. Both are right-handed, offensive defensemen, and both lined up for Liiga teams last term. Press, however, was more successful, winning the title with Lukko, leading the Liiga defensemen in goals and points, and getting awards as the regular season’s top player and best defenseman. 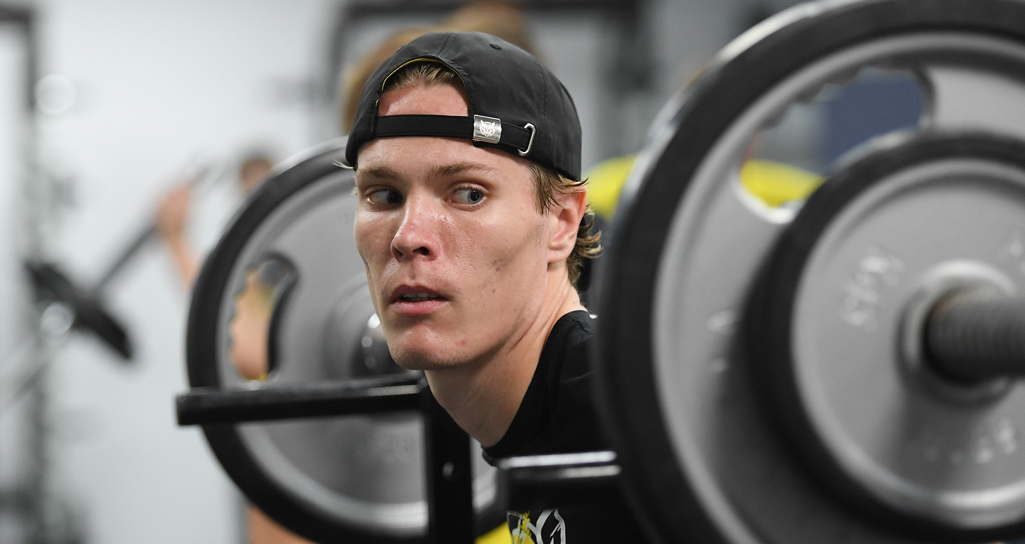 Losing a top scorer is bad for any team, and Severstal is no exception. It’s likely that Severstal expects Estonian forward Robert Rooba to be his replacement. Rooba, who will be the first full-time Estonian player in the KHL, also played in the Liiga last year, where he was the second top goal-scorer with 30 goals. Other significant losses include Kirill Kapustin, Denis Vikharev, Artyom Gareyev, and Jindrich Abdul. Former Amur Khabarovsk Kirill Rasskazov and Ivan Yemets should revive their careers, and there are several young players ready to step up and progress. 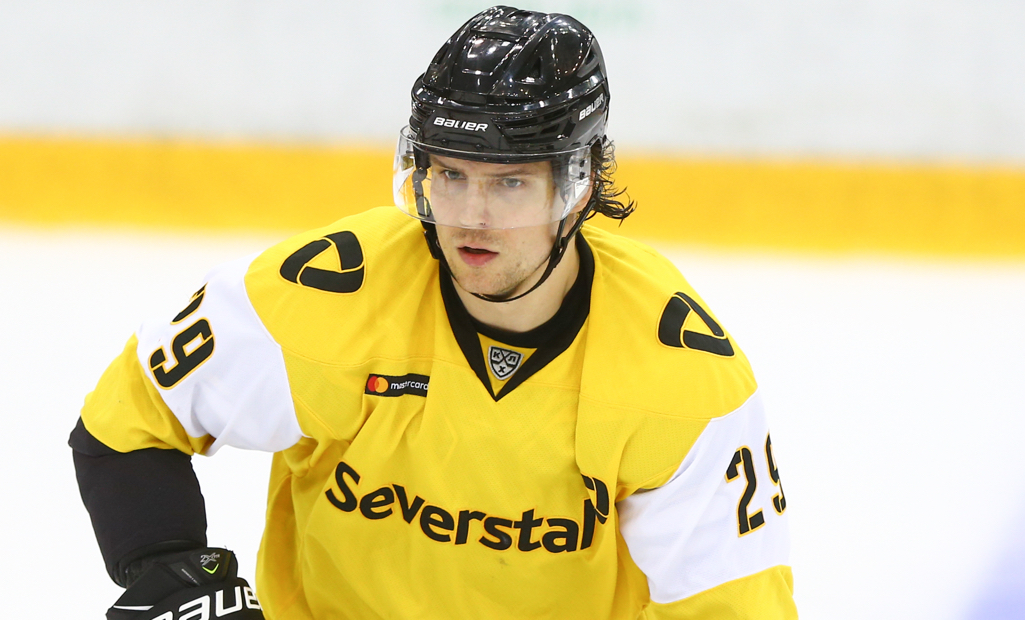 19-years-old Nikita Guslistov will likely have a more significant role this year, after playing 13-17 minutes a night in the playoff series against Dynamo Moscow. Almost 23-years-old Igor Geraskin is also expected to improve. Makhar Khabarov is one year younger, and he’s the only surviving defenseman from last year’s campaign. In Severstal’s junior farm team, Almaz, 19-years-old Maxim Nevolin showed excellent progress last term, and Razin called him up in each of the latest two seasons. Ruslan Abrosimov’s signing looks even more exciting on paper — the forward had the most assists in last year’s JHL season and was the third scorer overall.

Last year’s sixth place in the West will be hard to repeat, but Razin’s men can do it. However, trying to climb up one or two slots will be much more challenging.