Without Wideman, but with a Slovak star. Torpedo season preview

KHL.ru continues its run-down of the teams ahead of the new season. Torpedo moves back to the Western Conference this year, but should remain a solid bet for a playoff place despite its new surroundings.

David Nemirovsky’s team performed pretty well in the regular season, recording victories over Ak Bars, CSKA, Metallurg, Avtomobilist and Jokerit. And that’s despite the fact that September brought a five-game losing streak. By the end of the season, Torpedo was eighth in the East, but just two points shy of sixth. Another five-game losing streak in the final weeks robbed the team of a higher finish. In the playoffs, Torpedo faced Ak Bars and failed to win a single game. 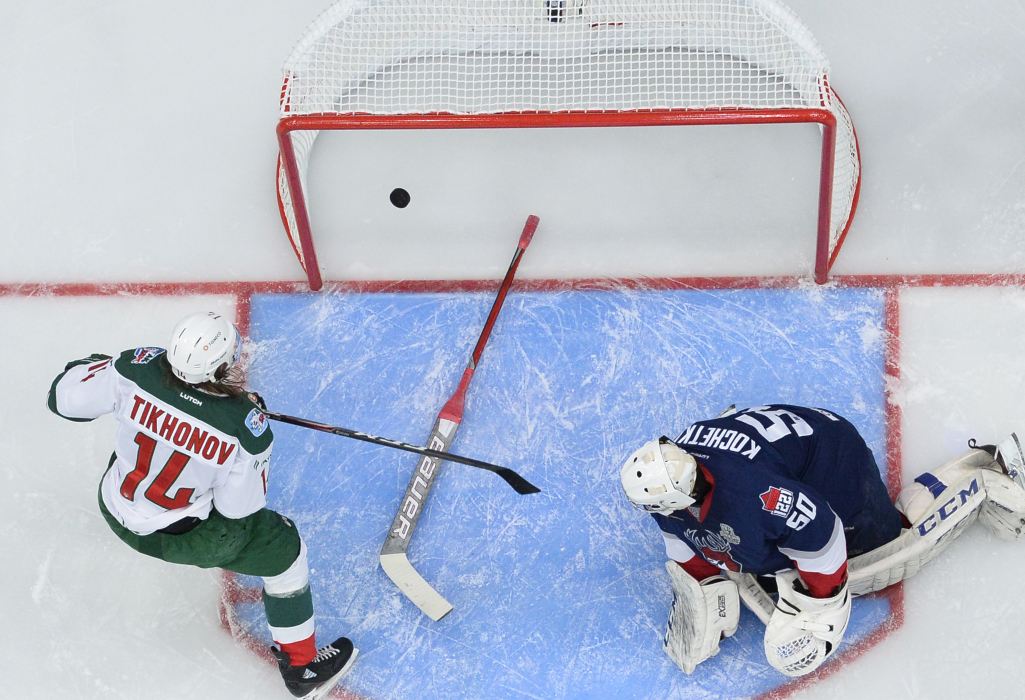 Torpedo’s transfer campaign has caught the eye: two of the top scorers from the Swedish championship are heading to Nizhny Novgorod. Marek Hrivik (51 points in 44 games) and Daniel Zaar (50 in 52) will look to make an impact in the KHL. Last season, Kenny Agostino had a point a game for Toronto Marlies in the AHL. The defense should benefit from the arrival of Ivan Vereshchagin, Yegor Martynov and Theodor Lennstrom, with the latter bringing Champions Hockey League experience from his time at Frolunda. However, the loss of Chris Wideman will be felt: after leading the scoring among defensemen in the KHL last season, he earned a contract with Montreal. 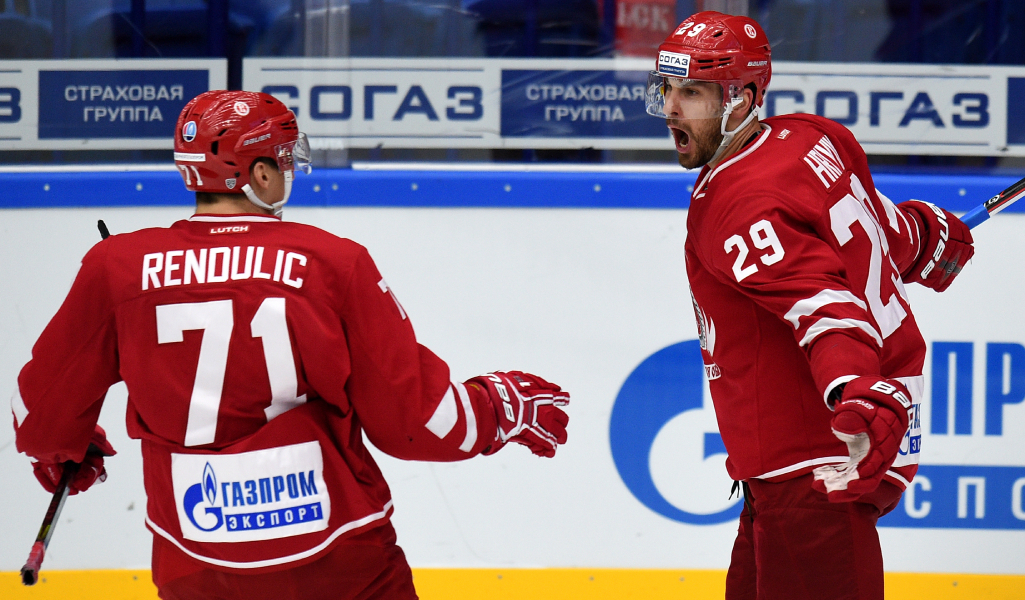 David Nemirovsky has taken Torpedo to the playoffs in each of his three seasons behind the bench. However, he has yet to get beyond the first round, coming closest in 2019 when his team took Barys to seven games. Nemirovsky likes his teams to play attacking hockey and last season Torpedo scored 170 goals (2.83 per game, more than Metallurg, Avtomobilist or Barys, all of whom finished higher in the table). Nemirovsky extended his contract for a further year and it’s hard to imagine he’ll be changing his style. 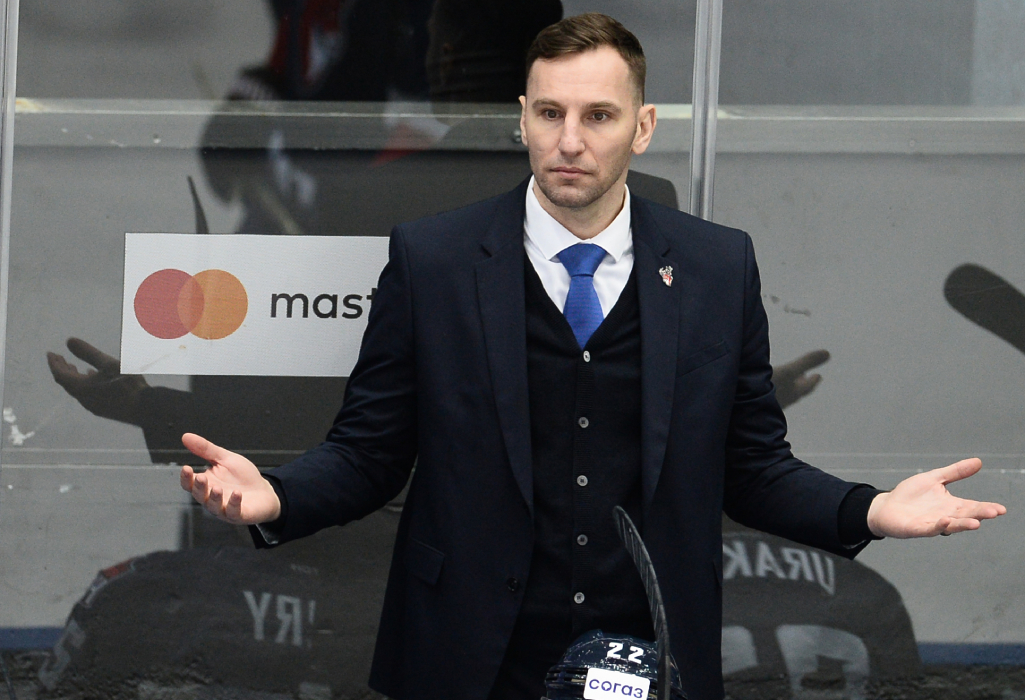 Last year Torpedo used four goalies, but in the upcoming season it seems likely that Andrei Tikhomirov will be the first choice. Aged 26, he’s well placed to take his career to a new level. In addition, there’s young Pyotr Kochetkov, who was the best goalie at the 2019 World Juniors. And the experienced Alexei Murygin demonstrated his return to full health and earned a one-year contract. 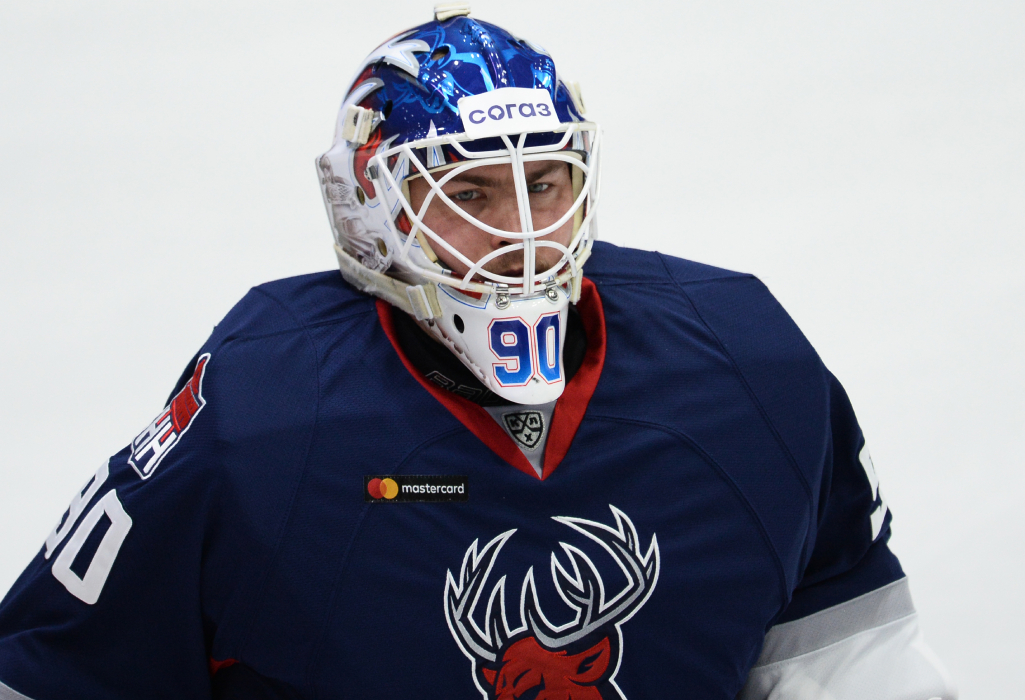 With the exception of imports Chris Wideman and Brady Austin, Torpedo has retained all its leaders. Ziyat Paigin, Mark Marin and Mikhail Orlov should continue to form the foundation of the defense here. Of the new acquisition, Ivan Vereshchagin is likely to see most action, Pavel Turbin and Yegor Martynov add depth. There are high hopes for Swede Theodor Lennstrom, who arrives from the AHL. In his best seasons, he’s reliably delivered a point every other game. 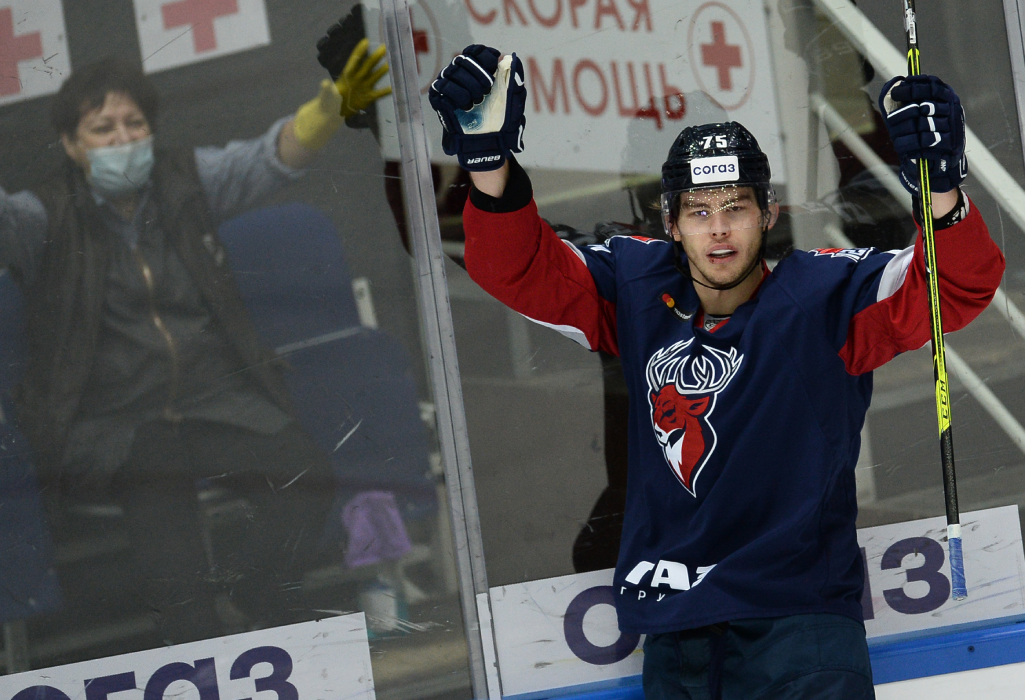 It will be interesting to see how Marek Hrivik and Daniel Zaar perform with Torpedo. The former has some KHL experience, while the latter arrives in Russia for the first time. Hrivik looked good last season, not just playing in Sweden with Leksands but also when he picked up 6 (2+4) points in seven games for Slovakia at the World Championship. Artur Tyanulin is another interesting acquisition: after scoring 50 points in 52 games for China’s ORG in the VHL, he moved to Germany and had 29 in 32 for Krefeld. Andy Miele, Anton Shenfeld and Mikhail Varnakov remain on the team and their experience should help Torpedo to gel in the new season. 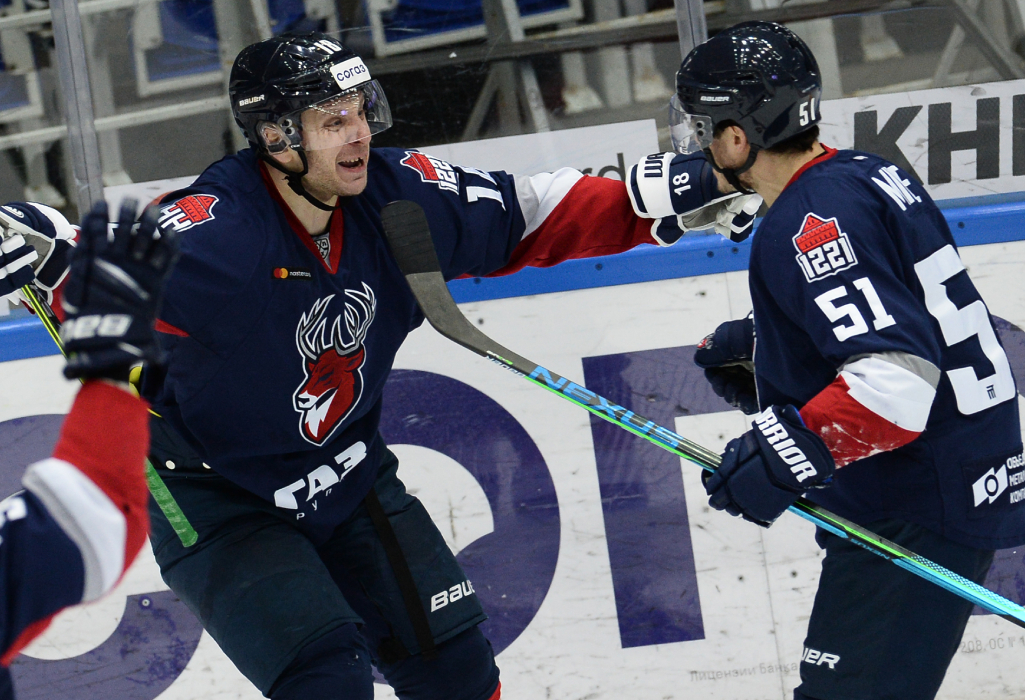 Denis Vengryzhanovsky is the name that catches the eye. He made his KHL debut last season, playing six games and scoring twice in a memorable win over CSKA. On defense, Alexei Drobin, 21, already has close to 40 games in the league, including one in the playoffs. Another 21-year-old, Andrei Galushkin, is currently on the injured list — but last season he had 53 points in 56 games for Chaika in the Junior League and looks ready for a chance in the first team. 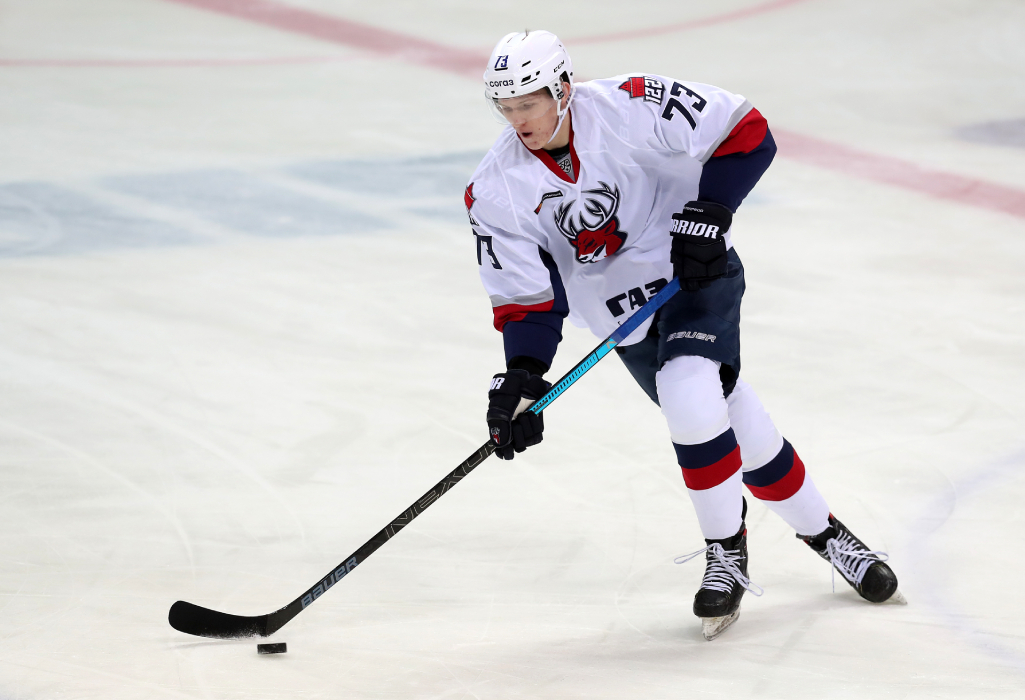 In recent seasons, Torpedo has proved that it can reliably get to the playoffs. And, if nothing unexpected crops up, there’s every reason to expect that Nemirovsky’s team will do it again this term. The only question is about how effectively the coaching staff can find a way to integrate the new players, and how well those players will adapt to a new team and, in some cases, a new league. On paper, Torpedo’s roster looks good, but a lot will depend on how quickly the key players can find some kind of chemistry.