A new home and a familiar face. Spartak season preview

KHL.ru continues its review of this season’s competing teams. Spartak is on the move across Moscow, where it will play at Megasport in the coming campaign, and arrives in its new home with a new-look team and changes in the coaching and management structures.

Spartak’s 2020-2021 campaign never quite took off and the team was inconsistent throughout the regular season. Center Jori Lehtera made a big impression at the start, and the Muscovites’ power play was a potent weapon. However, once the Finn suffered an injury, results also suffered. The Red-and-Whites struggled into the playoffs, booking their place in the final days of the season. A first-round sweep at the hands of CSKA prompted fundamental changes on and off the ice. 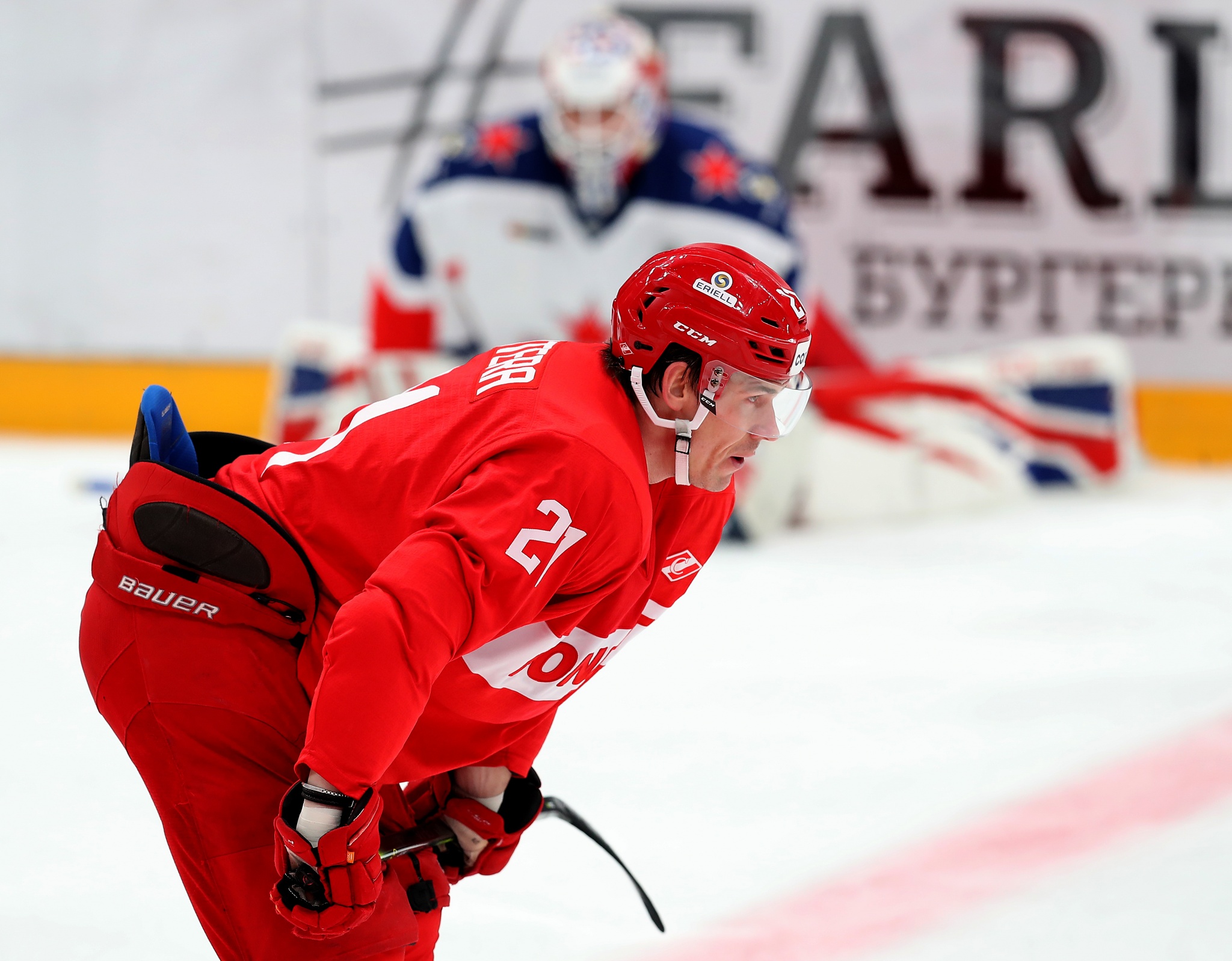 Spartak changed its management at the end of last season. Oleg Usachev and Roman Belyayev arrived from Traktor as chairman of the supervisory board and sporting director respectively. Meanwhile, changes to the playing staff have affected almost every line. A new goaltending tandem of Oscar Dansk and Alexei Krasikov arrived. Jori Lehtera was the only import to be retained and he is joined by several Swedes. Apart from Dansk, defenseman Tim Heed and forward Emil Pettersson have arrived while Czech blue-liner Jakub Jerabek recently filled the fifth slot.

Among the most significant signings, creative forwards Dmitry Kugryshev and Alexander Khokhlachyov arrived. For the latter, it’s a third spell at Spartak. The current roster is clearly built around players with the potential to develop — hence the signings of Dmitry Kostenko, Vasily Ponomaryov, Kirill Slepets, Valentin Demchenko and Ivan Drozdov.

It’s all change behind the bench as well, with Oleg Znarok leaving and Boris Mironov taking over as head coach. Earlier, Mironov worked in the CSKA system, leading Krasnaya Armiya to the Kharlamov Cup and heading Zvezda in the VHL. More recently, he was on the staff at Neftekhimik. He’s joined by former Salavat Yulaev trio Andrei Potaichuk, Konstantin Koltsov and Alexei Semyonov, as well as Spartak’s record appearance holder, Vladimir Tyurikov. 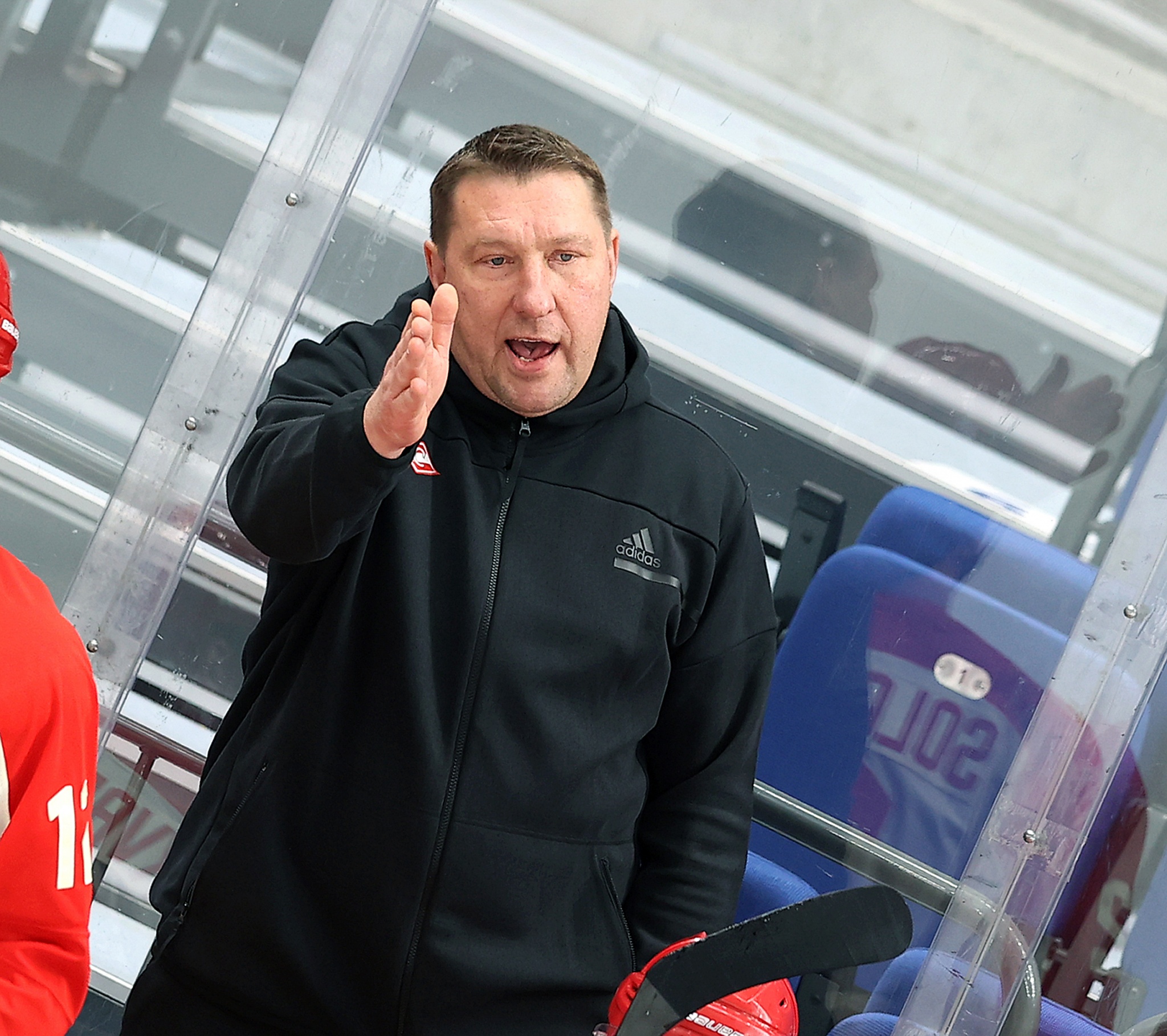 Oscar Dansk should be the #1 goalie this season after his arrival from the Golden Knights organization. He had good numbers over there, but rarely got a chance in the NHL. One of the attractions of a move to Moscow was the chance to join newly-appointed goalie coach Nils-Erik Lander, who previously worked with him on Sweden’s U20s. Alexei Krasikov will be the understudy after failing to reach his usual standards at Sibir last term. 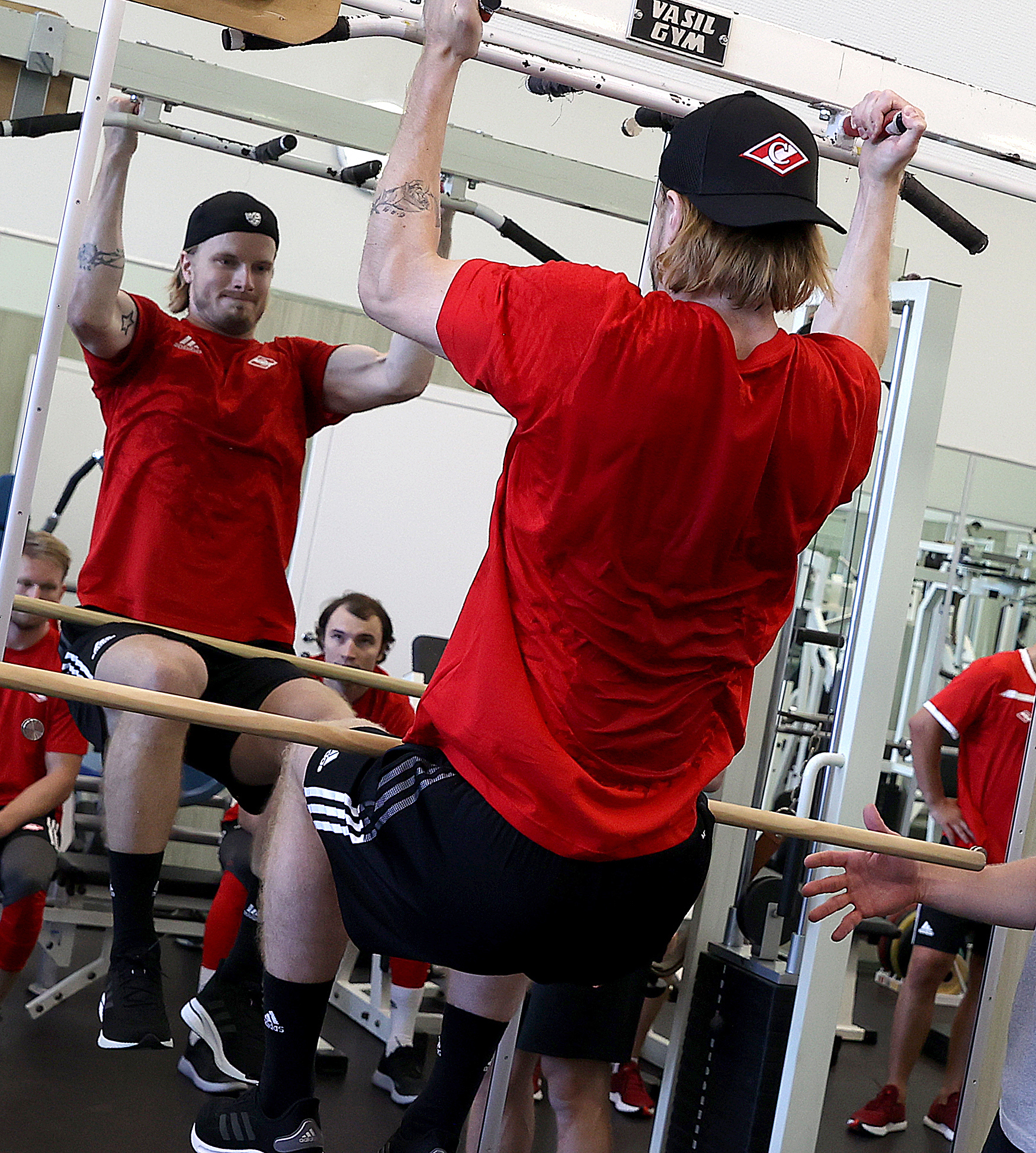 The club secured extended contracts with Dmitry Vishnevsky, Yakov Rylov and Alexander Nikishin and newcomers Tim Heed and Jakub Jerabek should be useful additions. On paper, it seems that Spartak’s D-core is solid: sufficient players with offensive potential, a good balance of youth and experience, and of two-way and stay-at-home D-men. But there is an element of risk about both imports. Jerabek’s last season in the KHL was not as good as his first, and Heed has never played in Russia.

For the first time in many years, the Red-and-Whites seem to have assembled two effective scoring lines. Jori Lehtera and Sergei Shirokov are back from last season and they are joined by Alexander Khokhlachyov, Dmitry Kugryshev and Emil Pettersson, who was fourth in scoring in Sweden last season. The bottom six is set to be comprised of youngsters eager to prove their worth in the KHL, with veteran Vyacheslav Solodukhin there to bring experience and maturity alongside them.

The highest hopes are invested in young center Vasily Ponomaryov, who put in a decent performance at the most recent World Junior Championship and looks to be a lock for a place on this year’s roster. He could be joined on international duty by Dmitry Kostenko, who arrives at Spartak from Lada. Among the slightly older players, skilled forward Kirill Slepets has a point to prove after spending last season in the VHL with Neftyanik. 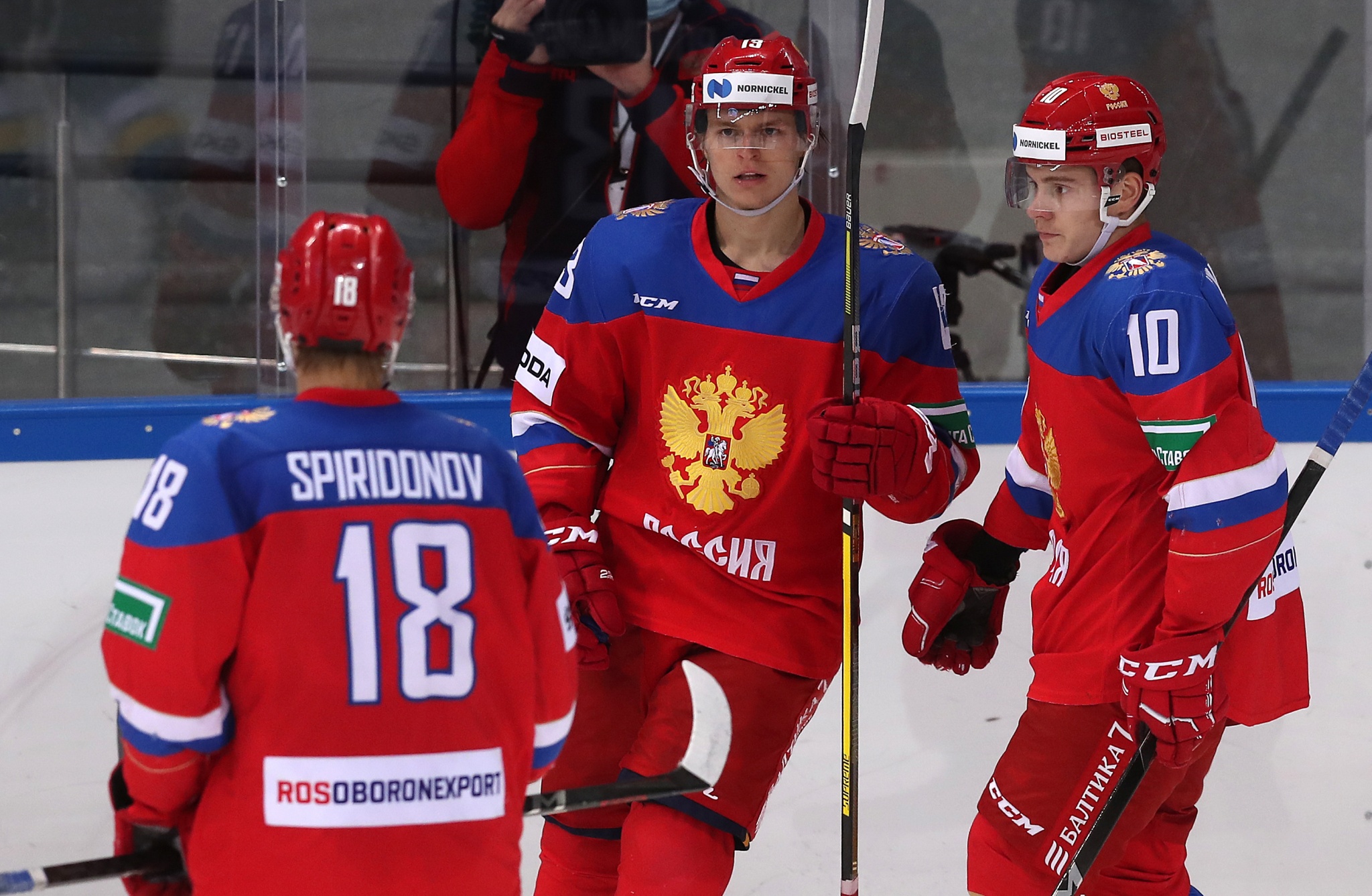 Spartak already has a good-looking top six and, alongside them, has a promising mix of youth and experience to offer reinforcements. However, there are questions about the goaltending, with Dansk something of an unknown quantity in Europe and Krasikov needing to bounce back after a disappointing season last time. Overall, as before, Spartak looks more than capable of securing a playoff place. A top-four finish in the West is probably out of reach, but this team should be capable of avoiding any late-season drama in the race for the top eight.