A rookie coach and a new roster. Vityaz season preview

KHL.ru continues its look at the contenders for the coming season with a visit to the Moscow Region. Vityaz will start the 2021-2022 campaign with a new coach and a refreshed roster. It looks like the team has a great chance to reach the playoffs.

In 2020-2021 Vityaz had made a step behind if compared with one year before, as in 2020, the franchise qualified for the postseason, even if it lost to SKA in the first round. Vityaz started the campaign with an away win over Ak Bars, defeated Avangard twice, and Dynamo Moscow, Metallurg, and CSKA once. However, Vityaz lost precious points in games against direct competitors or against weaker teams, as in the three losses to Spartak, and single defeats in matches against Neftekhimik, Dinamo Riga, Sochi, and Severstal. Despite all the challenges, Vityaz fought until the end as they had a chance in the regular season’s last game against Spartak, but on Feb 23, Vityaz lost to Jokerit and lost any hope for a postseason qualification. The game against the Red-and-Whites was just a formality.

Vityaz and SKA organized one of the biggest trades in the offseason. SKA received Yury Pautov, Daniil Pylenkov, and Zakhar Bardakov, while Vityaz will strengthen with Viktor Antipin and Miro Aaltonen. Antipin is likely to get a spot on the defense’s first pair. Aaltonen returns where he had his best KHL seasons, scoring 40+ points two seasons in a row. Alexander Dergachyov was sent to Avangard in exchange for Alexander Yaremchuk, who can have a breakout season with the right coaching. In Europe, the teams found Valtteri Kemilainen, Daniel Audette, and Niko Ojamaki — these transfers look very exciting for Vityaz on paper. Other than the players mentioned above, the Moscow Region franchise will also have to deal with Jakub Jerabek, Linus Hultstrom, Justin Danforth, and Alex Semin’s departures. 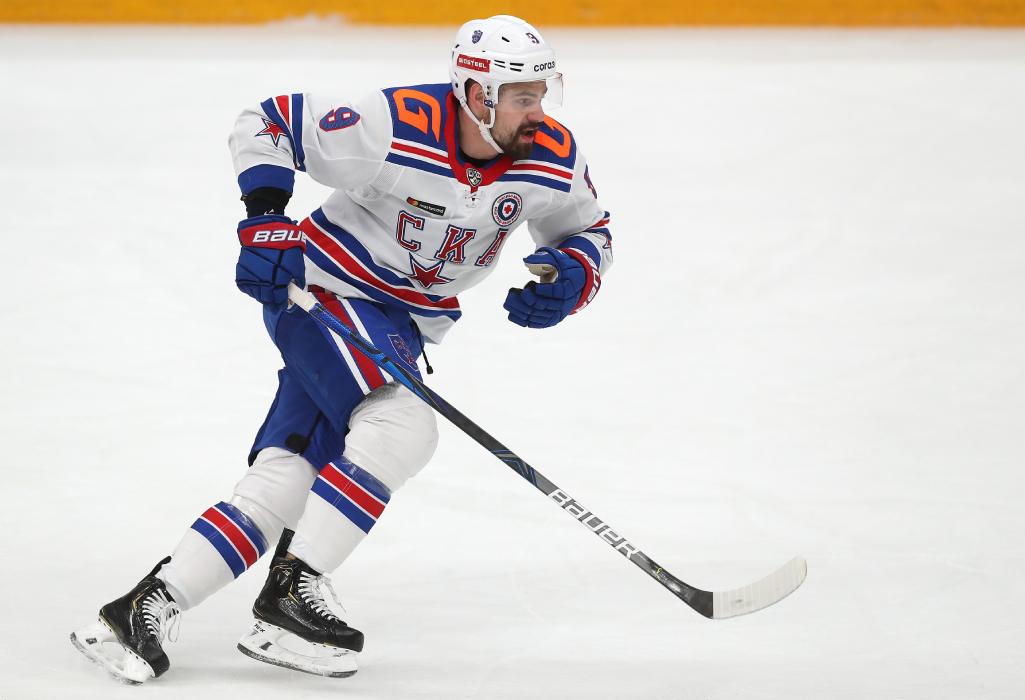 Yury Babenko was appointed as Vityaz’s new head coach. He’s a rookie in this position, even if last year he replaced Vladimir Krikunov for a couple of games. Babenko worked with the junior national team between 2016-2019, and he had the latest two season with Dynamo Moscow. Moreover, he won his first game as a head coach, against no less than SKA. 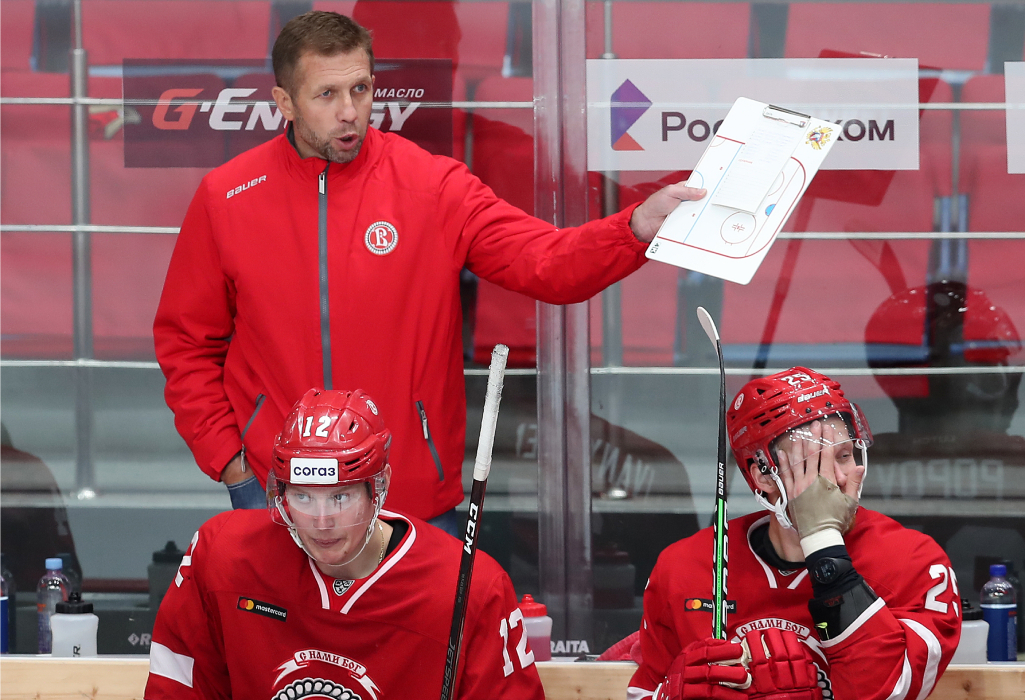 Vityaz will likely start the season with Ilya Ezhov and Anton Todykov. Todykov had the higher saves percentage last year (91.6 vs. 91.3), but also played 14 games fewer than his more experienced colleague. Young Maxim Dorozhko and Maxim Kloberdanets will dispute the third goalie position. 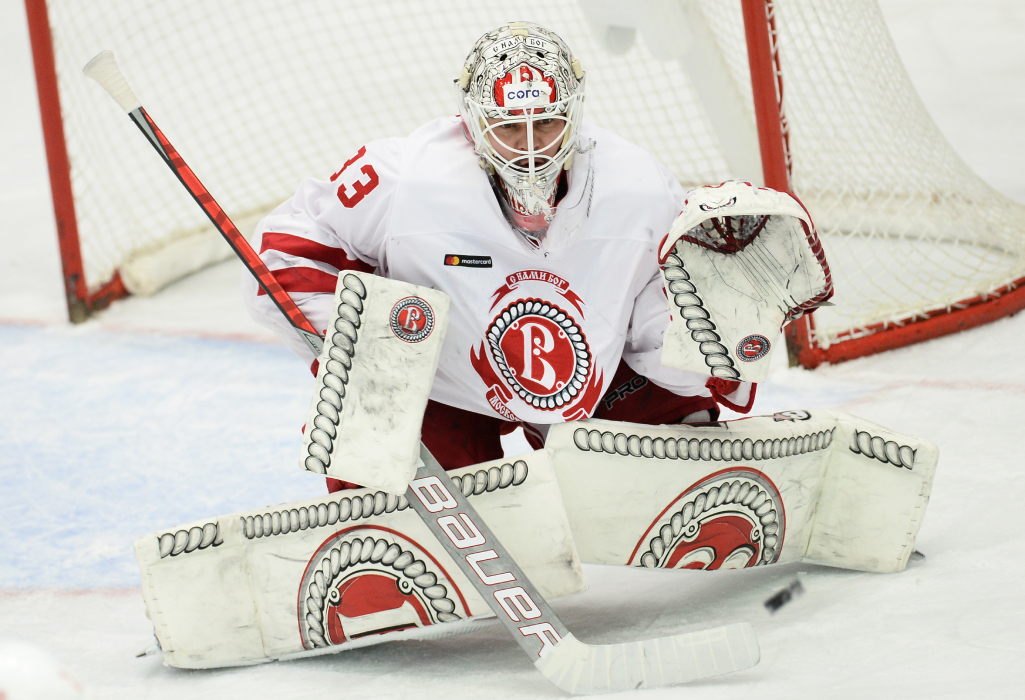 Vityaz’s defensive corp looks solid on paper, even if it changed for more than its half. Experienced Artyom Borodkin and Igor Golovkov renewed their ties with the franchise, and Yegor Voronkov is expected to progress further. Viktor Antipin will be an excellent weapon in even strength and with the man advantage. It will be exciting to check whether Valtteri Kemilainen and Damir Musin will do in their new adventure. 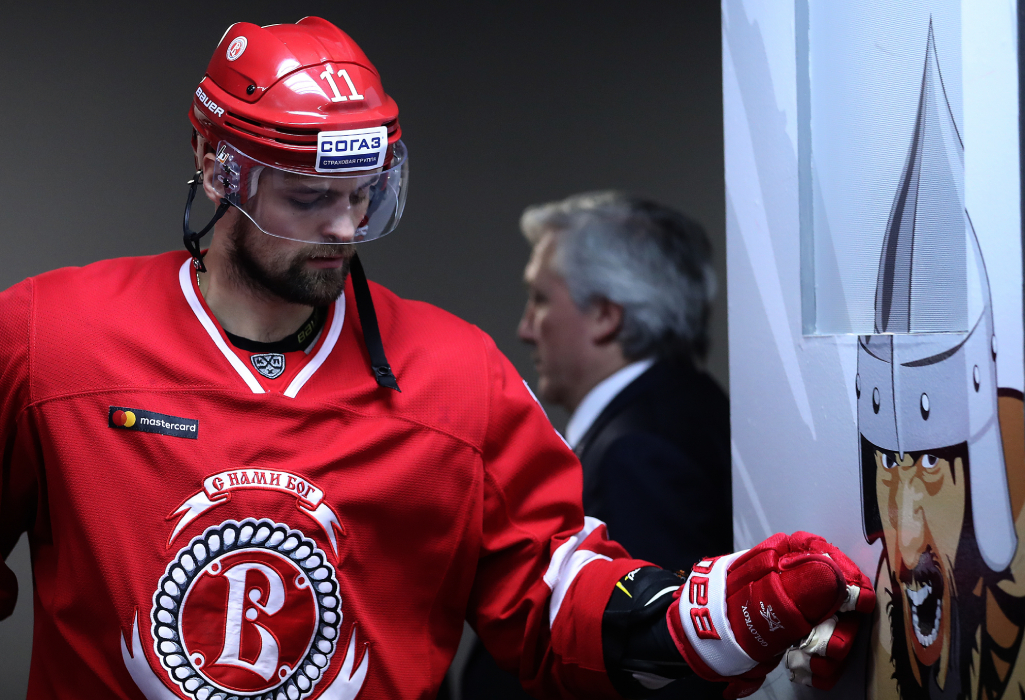 Vityaz’s main hope in the new season will be Miro Aaltonen. The fans expect him to play at the same level as in 2016-2017 or 2018-2019. Miks Indrasis scored 39 (16+23) points in 49 games last term and will probably be among the team’s offensive leaders. Vityaz also has some new blood coming in, with Danil Voyevodin and Alexander Yaremchuk primed for a breakout season. 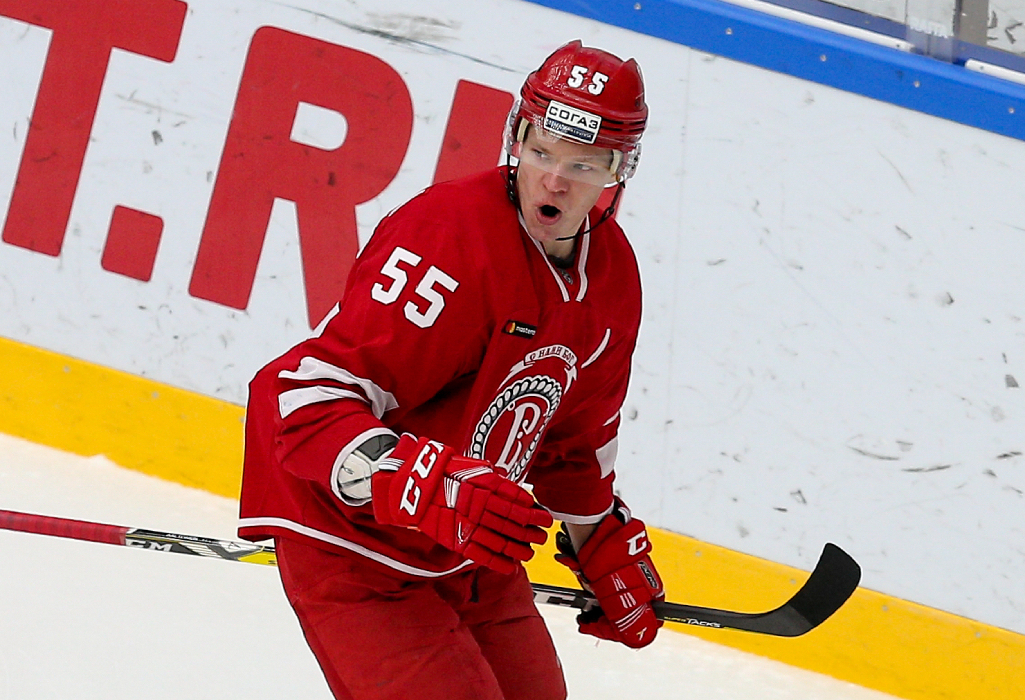 19-years-old Kirill Kondyrev already had his debut with Vityaz in the KHL but spent most of the season in the MHL, where he was one of the top snipers with 25 goals in 51 games. On the blueline, Vityaz also has some notable players, including the 21-years-old Vyacheslav Sarayev — who already had five games in the KHL the last term — and Nikolai Burenov, who is yet to debut with the big guys. 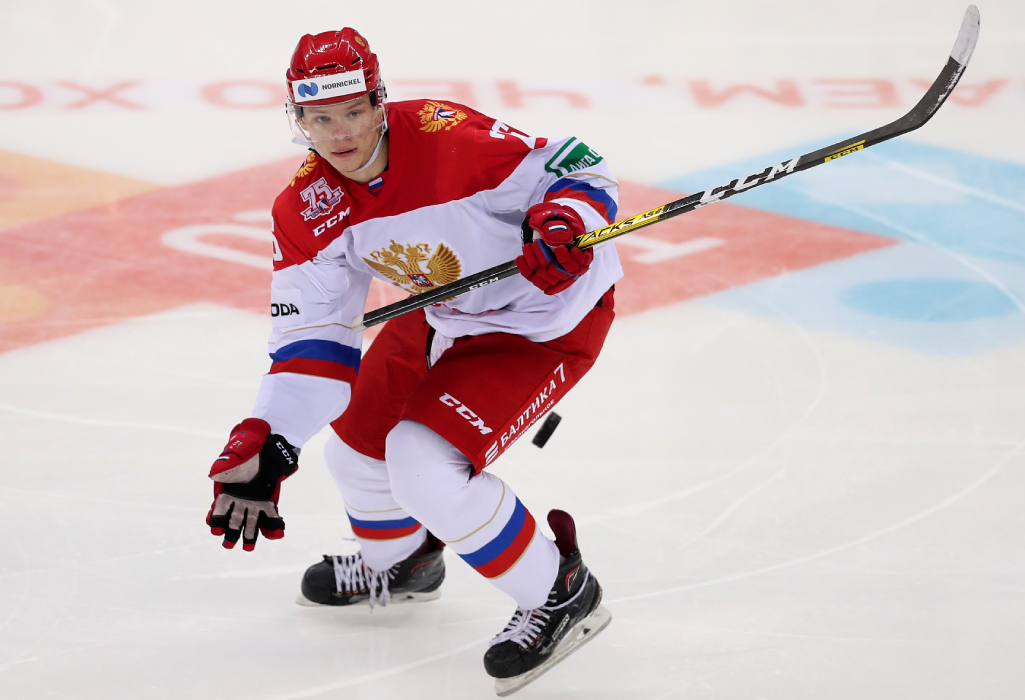 Vityaz will definitely battle for a playoff spot. Hardly Babenko’s men will fall in the West’s top-five, but they have more than a chance to fight for the sixth spot. Considering the quality of the newly-signed players, the only question mark regards the team’s head coach. Will Babenko lead the team to the postseason in his rookie season as the team’s head coach? The season will tell.