KHL.ru continues its look at the contenders for the coming season with a visit to Novosibirsk. Sibir has suffered with a serious injury to its leading defenseman and might be short of a second center, but the roster still has enough to suggest it can make the playoffs.

When the pandemic halted the 2020 playoffs, fans of many clubs were left to ponder what might have been. And for Sibir fans, that feeling was particularly acute as their team had accounted for one highly-ranked opponent and was set to face Barys in the second round. The club managed to keep hold of the backbone of that team and, on the face of it, was poised to at least match its fifth-placed finish in the East.

In the event, though, things went downhill fast. Sibir missed out on a playoff place, eliminated from even theoretical contention at the start of February. Ironically, it was a defeat at home to Barys – blowing a 2-0 lead to lose 2-3 – that ended the battle almost a month before the end of the season.

Sibir’s biggest lost is Yefim Gurkin, who returns to Avtomobilist. That seems even more significant in the light of a serious injury to Jyrki Jokipakka. The experienced Denis Bodrov and the still-improving Vadim Kudako are useful additions, but won’t be enough on their own; the team needs at least one more defenseman, ideally an attacking one. On offense, things might not be so bad. True, the team lost its top scorer (Mikael Ruohomaa) and top goal scorer (Juuso Puustinen), but Anton Wedin and Nick Shore look like good alternatives. Moreover, GM Kirill Fastovsky hinted that the Finns lacked some commitment to the cause. Eric O’Dell, whose arrival last summer raised cautious optimism, is also unlikely to be missed. Among its Russian forwards, Sibir may see a reduction in quantity, but probably not in quality. 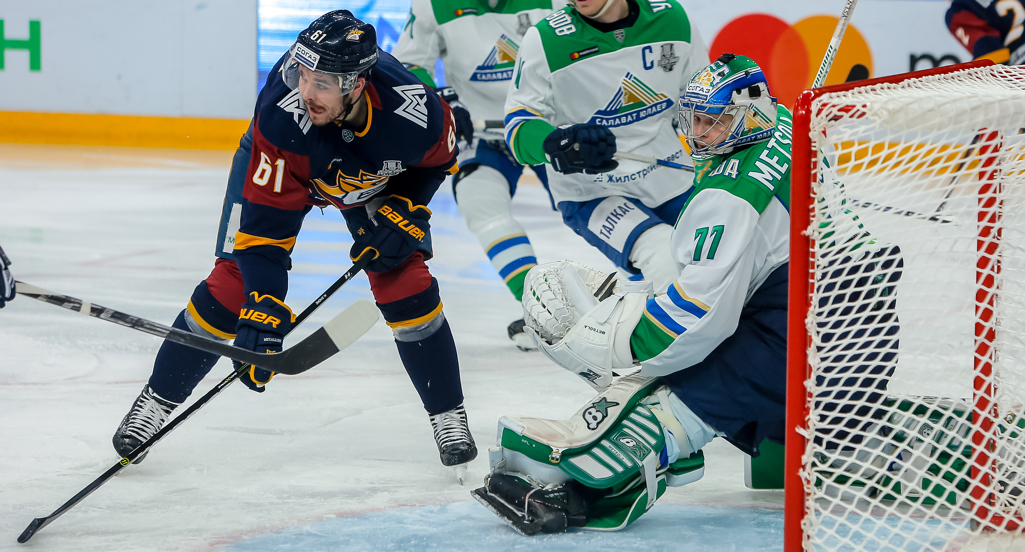 Much has been written about the fact that Sibir’s new head coach lost his previous job after a playoff loss to Sibir, a paradox that cannot be entirely overlooked. In Yekaterinburg, Andrei Martemyanov was elusive: highly effective in the regular season before going missing in the playoffs. After Avto, he could have returned to Amur, the club where he made his KHL coaching debut and took a struggling team to its first playoff in six attempts. However, Martemyanov turned down that offer and ended up out of work for a season. Who could have imagined last July that only one KHL team would sack its head coach during the upcoming campaign?

The rebuild at Sibir has not touched the goaltending. As before, the work is to be shared by Harri Sateri and Anton Krasotkin. Sateri enjoyed a revival after a poor start to last season made him a leading candidate to leave the club. As New Year approached, Harri recovered from illness and got back on form; now his extended contract makes perfect sense. 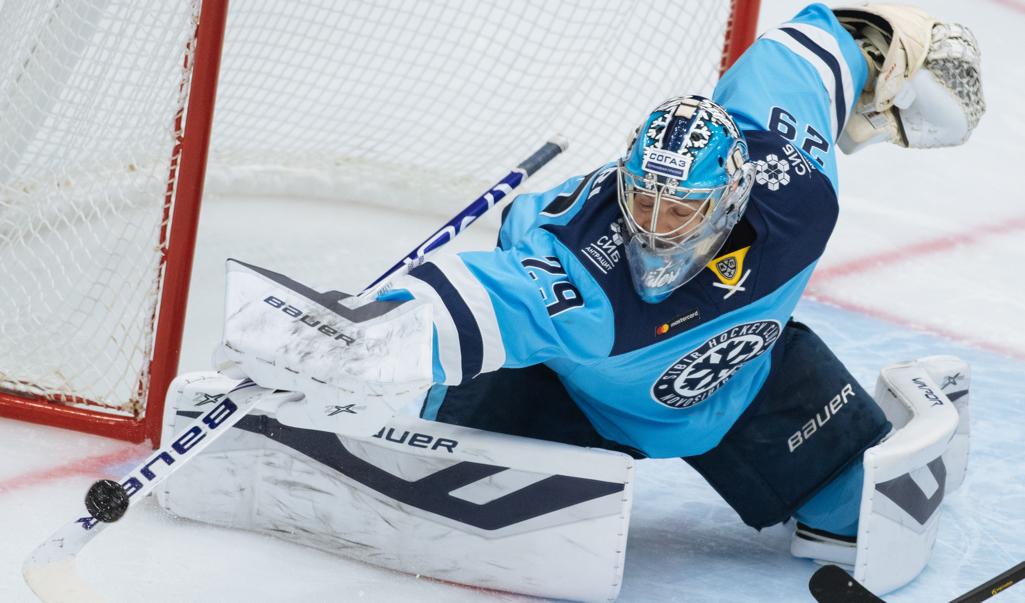 As mentioned above, the loss of Gurkin and the injury to Jokipakka give Sibir its biggest problem. Simply trying to wait it out until the Finn is fit again is a high risk strategy, given that nobody can say how long he will need to recover. Sibir has room for one more import and it seems almost certain that the spot will go to an offense-minder blue liner. It’s more than likely he’ll be right-handed, since at present Andrei Yermakov is the only righty on the current Sibir roster. 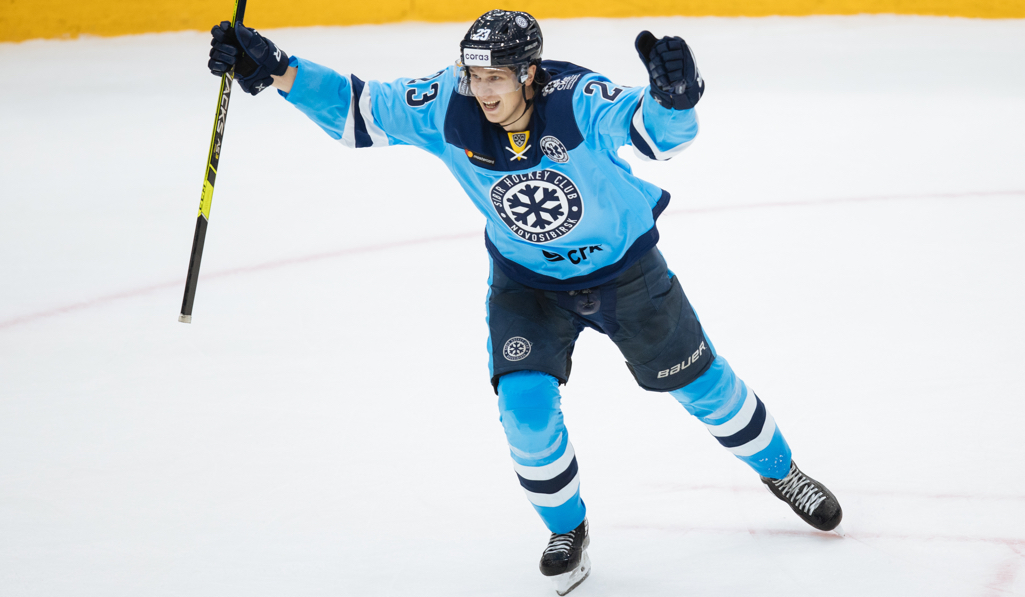 Oleg Li was only one goal behind Puustinen last season as he enjoyed his best KHL campaign to date. Alexander Sharov continues to make steady progress, and Nikita Shashkov is developing even faster. Yegor Milovzorov suffered a bit of a slump compared with his previous season but remains a solid top-six option. Adding Shore and Wedin to that group should give two reliable lines, with the proviso that Sharov returns to his original role as a center after playing out wide in recent years. Valentin Pyanov, Denis Golubev, Vyacheslav Litovchenko, Viktor Komarov and Evgeny Chesalin are all well qualified to step up from the bottom six as required.

On paper, therefore, Sibir’s offense looks competitive and the only potential snag is the lack of a second center if Sharov doesn’t play there. Russian centers of the required quality are notoriously hard to find, and the one remaining import slot will almost certainly go to a defenseman. But, in principle, we can’t rule out the acquisition of a sixth import, nor the possibility that before Jokipakka returns another foreigner would be injured. 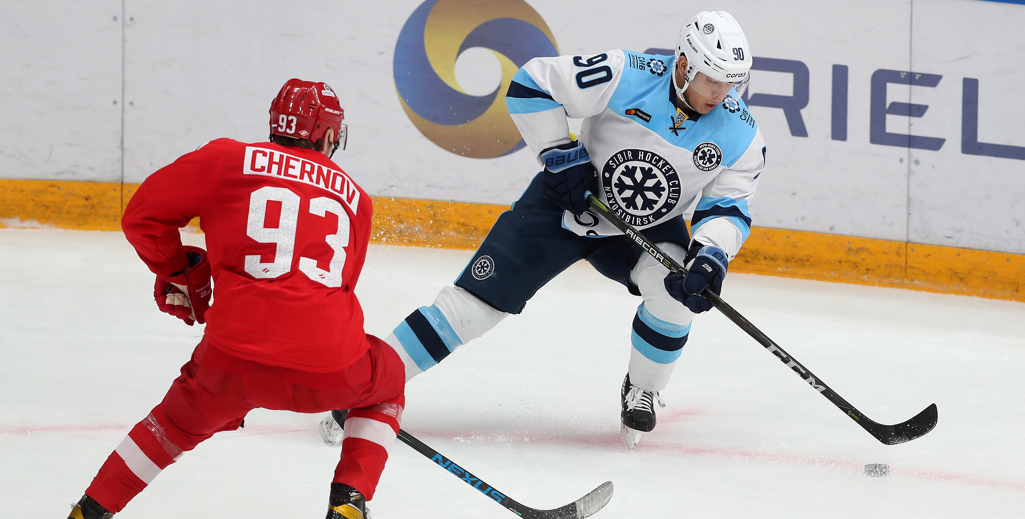 There are high hopes for Dmitry Ovchinnikov, but so far his opportunities have been limited: last season he featured in 16 games but only three of them saw him get more than 10 minutes on the ice, while in four of them he remained on the bench. Clearly he needs to bulk out and mature into adult hockey. In a few days he will turn 19, the age at which Nikita Shashkov (now 22) secured his place on the team. Nikita is great at putting pressure on opponents, especially in the offensive zone, and has the potential to develop into an elite level forechecking forward in the Sergei Plotnikov mold. Sergei Dubakin is another notable forward who led Sibirsky Snaipery for goals last season. He managed that despite playing just 30 games in the Junior Hockey League and spending the rest of the time on the fringes of the KHL team. On defense, 22-year-old Ilya Morozov could make progress. Or maybe not: this season will be his fifth in the KHL and after making big strides in his first two years, he seems to have stalled a little since then. 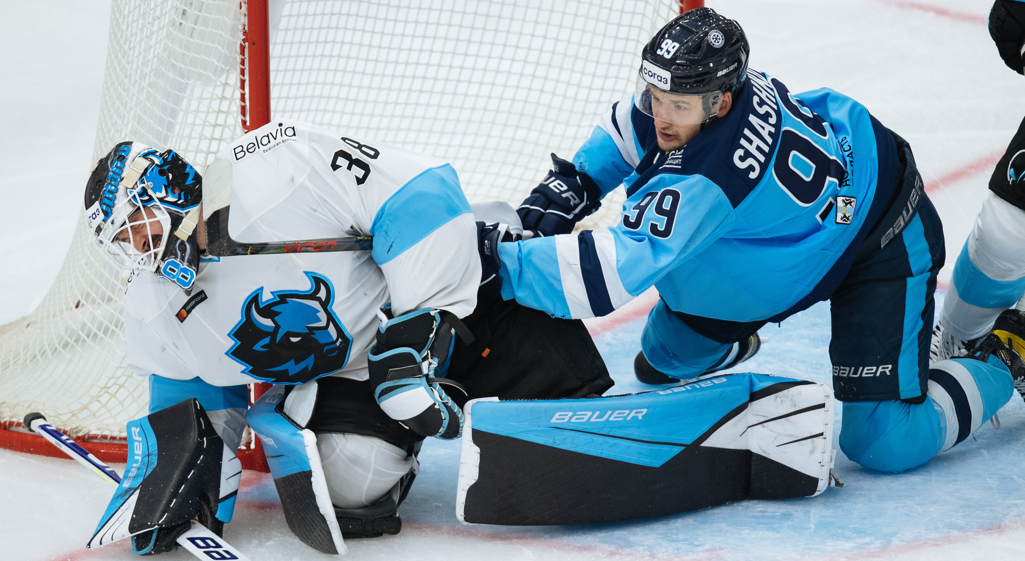 It’s hard to imagine today’s Sibir matching its performance of 2019-2020, when it finished fifth in the conference. But that result was always something of an outlier; in four of the last five seasons, Sibir has finished consistently in ninth place, one away from the playoffs. That’s the boundary that has to be overcome. On paper, this year’s Sibir looks capable of doing it; with good fortune, this roster could challenge for sixth place. But it’s hard to see them going any higher.