The first silverware of the summer was decided last week, with the Sochi Hockey Open going to Traktor Chelyabinsk while Russia’s U18s defended the Hlinka/Gretzky Cup in Slovakia.

Sochi hosted the first pre-season tournament of the summer, and the prize went to Traktor. Anvar Gatiyatulin’s team won three of its four games at the Parimatch Sochi Hockey Open, losing only to Avtomobilist in overtime. The Motormen tied Traktor on seven points, but Bill Peters’ team went to overtime in every game it played — and victories in regulation was the first tie breaker. Thus, Traktor took top spot. Avangard pipped SKA to third place thanks to a 1-0 win when the teams met on Sunday, with Sochi fifth and Russia U20 in sixth. Vitaly Abramov, Traktor’s forward, was nominated as MVP.

Matvei Michkov was the star man as Russia U18 lifted the Hlinka/Gretzky Cup this week. The 16-year-old SKA prospect was one of the brightest young talents last season, scoring at will in the Junior Hockey League and making waves at the World Championship. And he continued in the same vein in this prestigious pre-season tournament, compiling 13 points to lead the scoring. Russia eased through the preliminary group without dropping a game, before surviving a wild semi-final against Sweden to progress with a 7-5 verdict. That set up a gold medal clash against host Slovakia in Piestany; Michkov picked up two points in that game as Russia won 7-2 to defend the title it claimed in 2019.

Attack-minded blue liner Theodor Lennstrom is heading to Torpedo. The 27-year-old, who helped Frolunda win the Champions Hockey League in 2020, signed a one-year deal. Lennstrom divided last season between a loan spell back at Frolunda and a half-season in the AHL with the Bakersfield Condors, Edmonton’s farm club.

After completing last season despite the restrictions required in the fight against COVID-19, the KHL is hopeful that more arenas will be able to open up to more spectators in 2021-2022. League president Alexei Morozov told KHL.ru that there are updated protocols awaiting approval from Russia’s public health watchdog, Rospotrebnadzor, but warned that arena capacities will still be determined region by region.

“We’re working closely with the authorities, monitoring the situation in each city, and this is the only way we can build on what we did last year,” Morozov said. “We have time, and I hope that this season we will get to see more fans and more full arenas.” 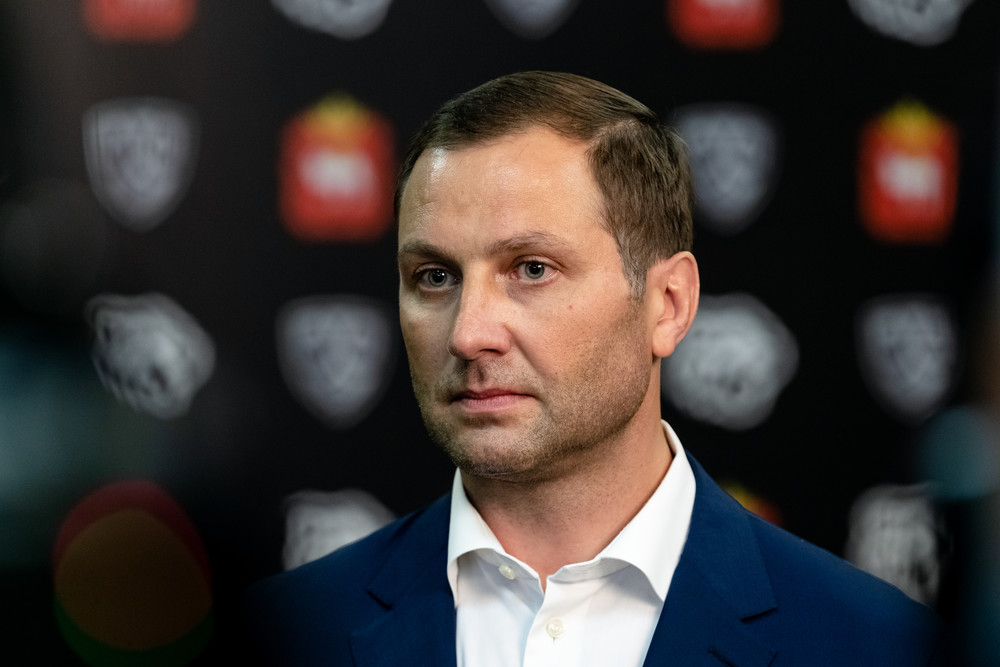 Moving to a new country isn’t always straightforward. Just ask Curtis Valk. Today the Canadian-born forward is a naturalized Kazakh international and very much part of the Barys family. But in his first season, a few language classes were urgently needed, as he told KHL.ru in an exclusive interview this week.

“My first year, I didn’t know much of the language at the time. I had messed up a play on the ice and Skabelka called a timeout. He was giving me the gears about making a mistake, but I didn’t really know what was going on. I was just looking out on the stands. And then, the same thing during the intermission — he brought the clip up and showed me again. He’s screaming at me, letting me know what I did was wrong. I didn’t have a clue what he was saying. After the game, I’m walking out and Darren says to me, “Well, you handled that pretty well.” And I go, “What do you mean?” And he says, “Well, he told you to take your equipment off and stay in the dressing room — but you just walked right past him, gave him a fist bump and went back on the ice!” 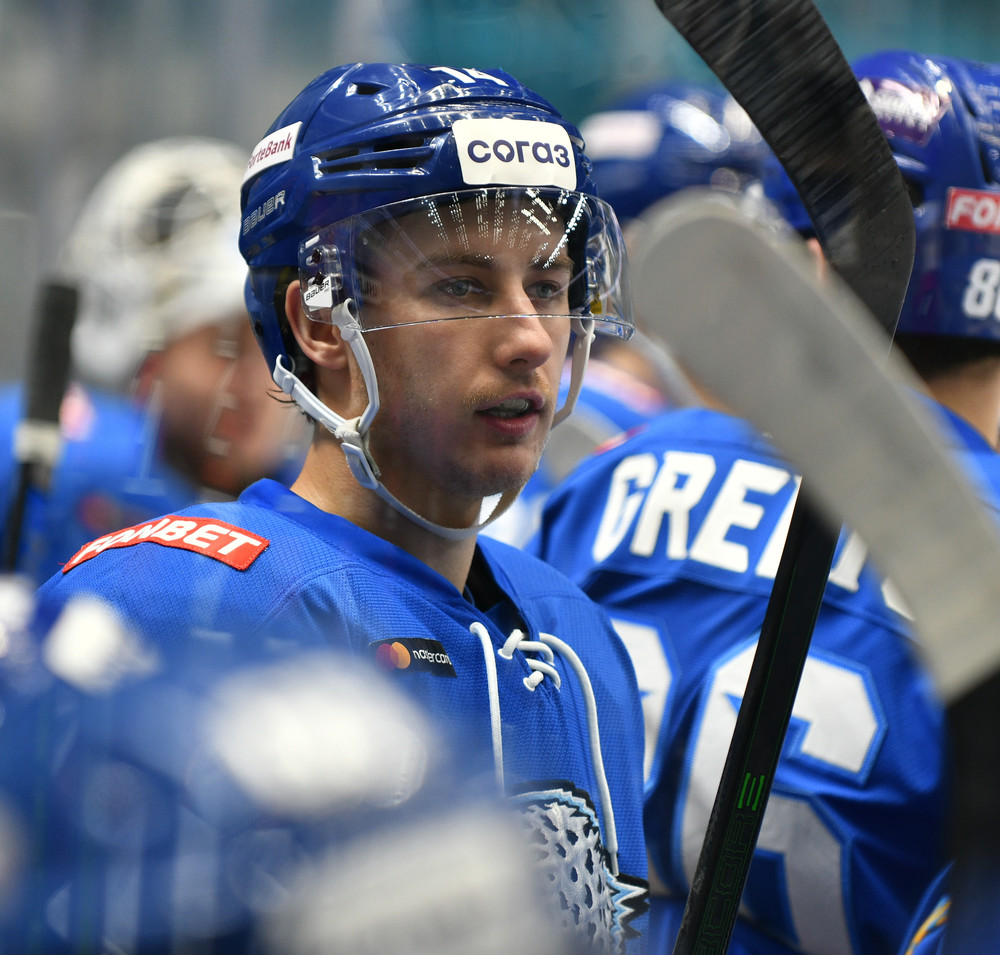 The pre-season action continues with four tournaments scheduled this week. Monday sees the start of the 30th edition of the Romazan Memorial Trophy in Magnitogorsk. The opening day starts with Sibir playing Ak Bars, before host club Metallurg faces Neftekhimik in the evening. Amur will also take part. Tomorrow, the Republic of Bashkortostan Cup begins in Ufa, with host Salavat Yulaev set to face Avtomobilist, Severstal and Lokomotiv in a round robin format. Two more competitions get underway on Wednesday: Nur-Sultan hosts the President’s Cup, with Barys, Dinamo Riga and Kunlun Red Star playing each other twice, and Jokerit takes part in the Bauer Games in Imatra where it will play Krefeld of the DEL and Jukurit of the Liiga. 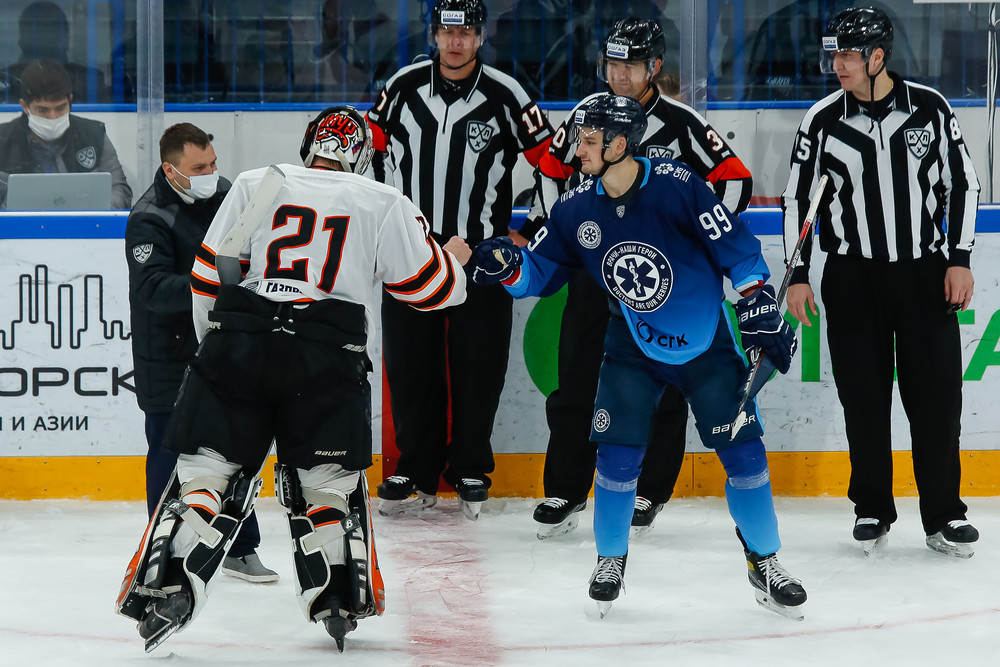