KHL.ru continues its look at how the teams are shaping up for the new season. Amur appointed a new head coach, retained its leaders and found a few new Czech potential stars.

Last year, getting ready for the new season was hard for anyone, but particularly so for Amur. It was harder only for Barys and Kunlun Red Star. Head coach Alexander Gulyavtsev left the team during the preseason, and under Pavel Torgayev, the Tigers lost the first six games with a 10-28 general score. After a brief stint under Oleg Filimonov — under which Amur finally earned its first points — Sergey Svetlov finally took the team’s helm and partially corrected the situation. However, a five-game losing streak between December and January cost the Tigers the playoffs as they lost most of these games against direct competitors. An excellent last part of the season wasn’t enough as they lacked twelve points to reach eighth place in the East.

In the offseason, the Tigers renewed ties with several players: Evgeny Alikin, Michal Jordan, Gleb Koryagin, Sergei Tereschenko, Dmitry Arkhipov, Alexander Gorshkov, Matvei Zaseda, Alexander Kuznetsov, Alexander Sharov. Once again, the full imports contingent will be made up of Czech players exclusively. To replace Marek Langhamer and the Zohorna brothers, the Tigers signed Patrik Bartosak, Radan Lenc, and David Tomasek. It looks like the change should give Amur an advantage.

Recently, the team’s General Manager Vadim Pokotilo declared that this year’s roster is the best in Amur’s recent history. It’s hard to gauge when the “recent” history actually starts, but this roster is undoubtedly one of the best for the Tigers in the latest decade. 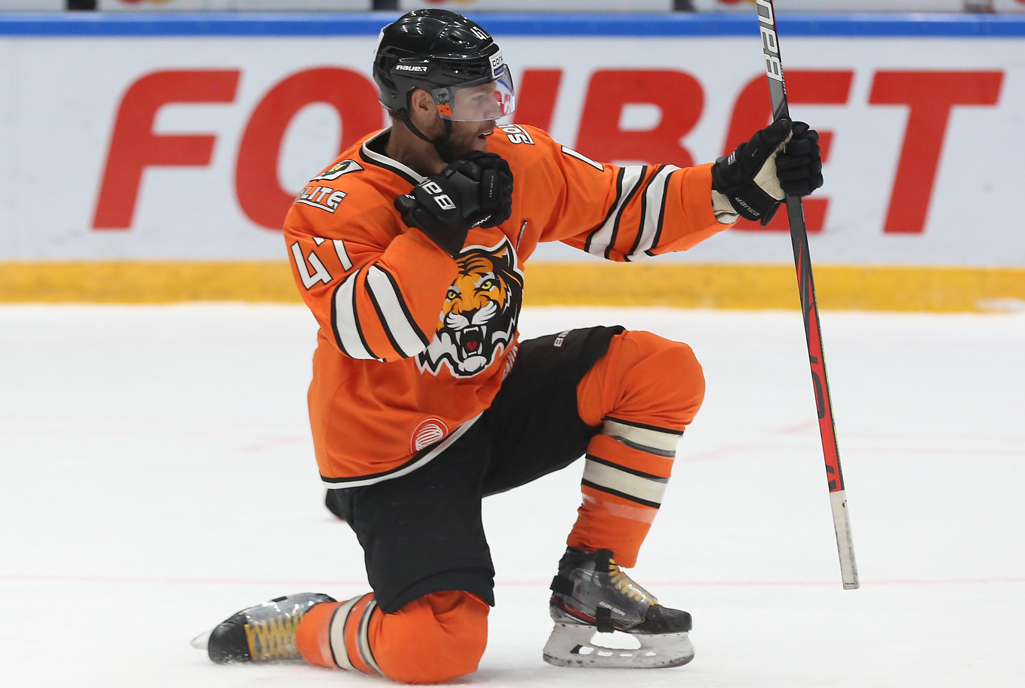 Despite Svetlov’s decent showing with Amur, the Tigers didn’t sign a new contract with him. Vladimir Vorobyov took his place — the former veteran retired in 2011 and made himself a name as a head coach right away. He worked as an assistant with Severstal, Donbass, Barys, and Dynamo Moscow, where he was also a head coach for a season and a half. In his playing career, Vorobyov had several high-level mentors as Zinetula Bilyaletdinov, Vyacheslav Bykov, and Dmitry Kvartalnov — he’s gathered enough experience, and he’s ready to transmit it to his new team. 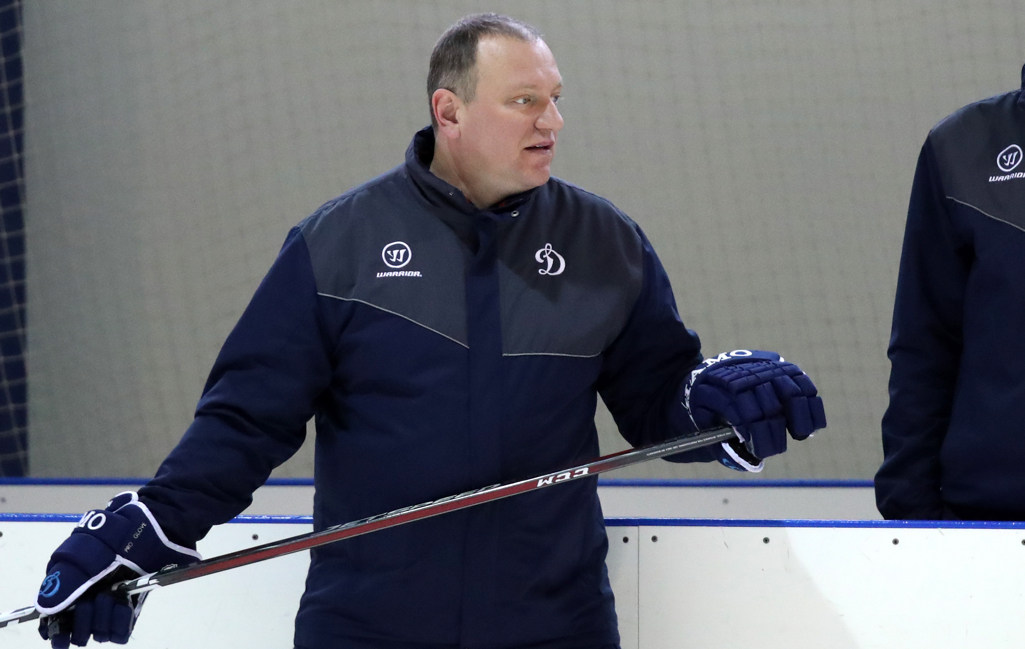 Patrik Bartosak will join Evgeny Alikin in backstopping the Tigers’ crease. Some ten years ago, he was one of the most promising Czech young goalies; eight years ago, he was a star in the WHL, then he won the AHL title and made the Slovakian Olympic team (without playing). He returned to the Czech Republic, but not for long: he spent the last two seasons up north in Sweden and Finland. 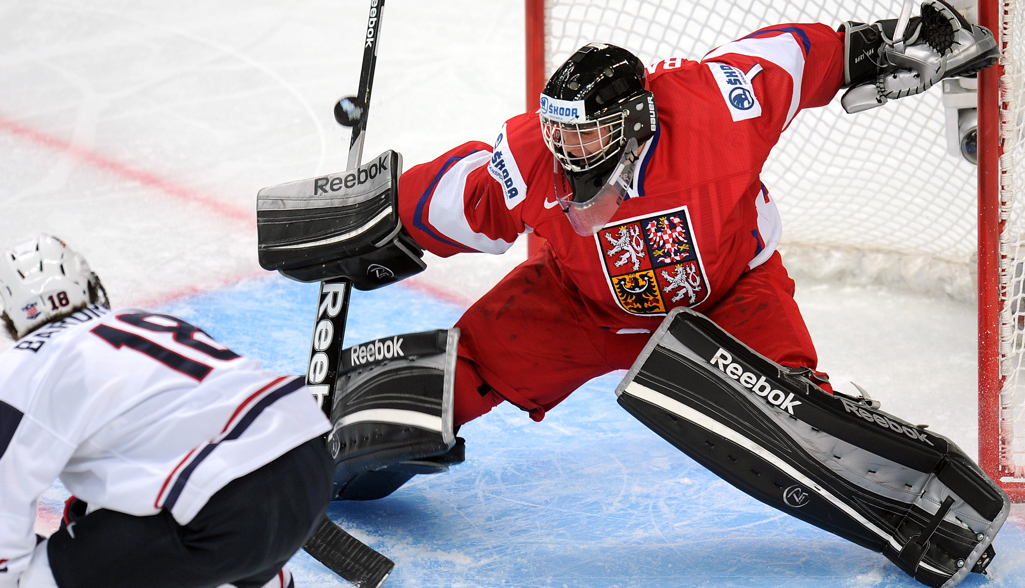 One of Amur’s biggest successes this offseason was to retain Michal Jordan. The D-man showed excellent progress — the kind of progress that can be expected from 25-years-old Dominik Masin as well. Dmitry Znakharenko should replace Pavel Turbin. Nikita Pivtsakin is another fine addition on the club’s blue line, but there are many hopes on former Rookie of the year Artyom Alyayev. The defenseman struggled with consistency in the past, and maybe Vorobyov will be able to get the best out of his play. 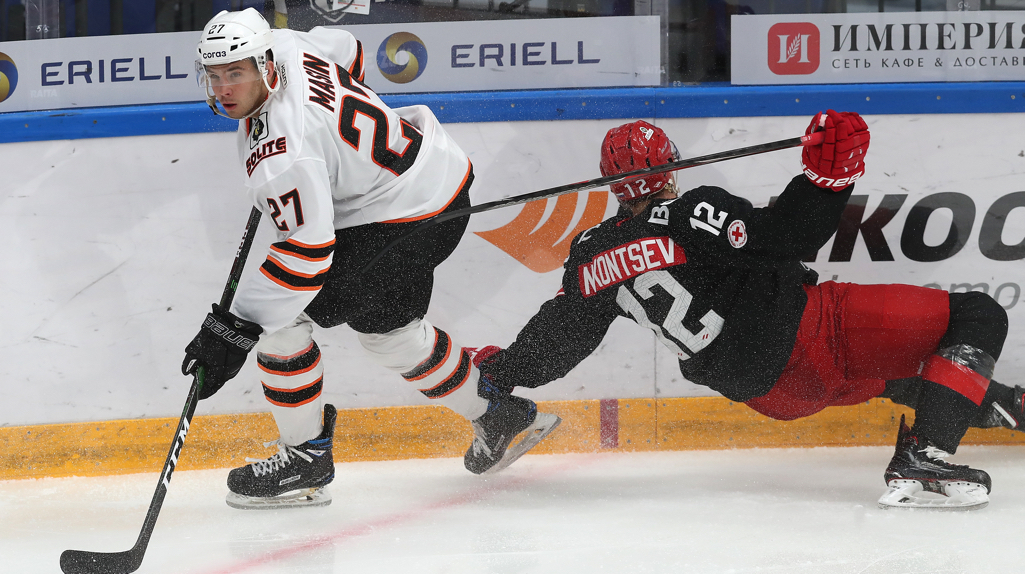 As said, the Tigers signed another two Czechs to replace the Zohorna brothers — Radan Lenc and David Tomasek. Since the start, they showed their worth — Lenc potted a double in Amur’s first preseason game, with Tomasek posting a hat-trick of assists. Moreover, the Far East franchise retained its top scorer, Vladimir Butuzov, who will likely complete its first line with the Czechs. However, Andrei Alexeyev is another candidate — he played his best hockey with Dynamo under Vorobyov. 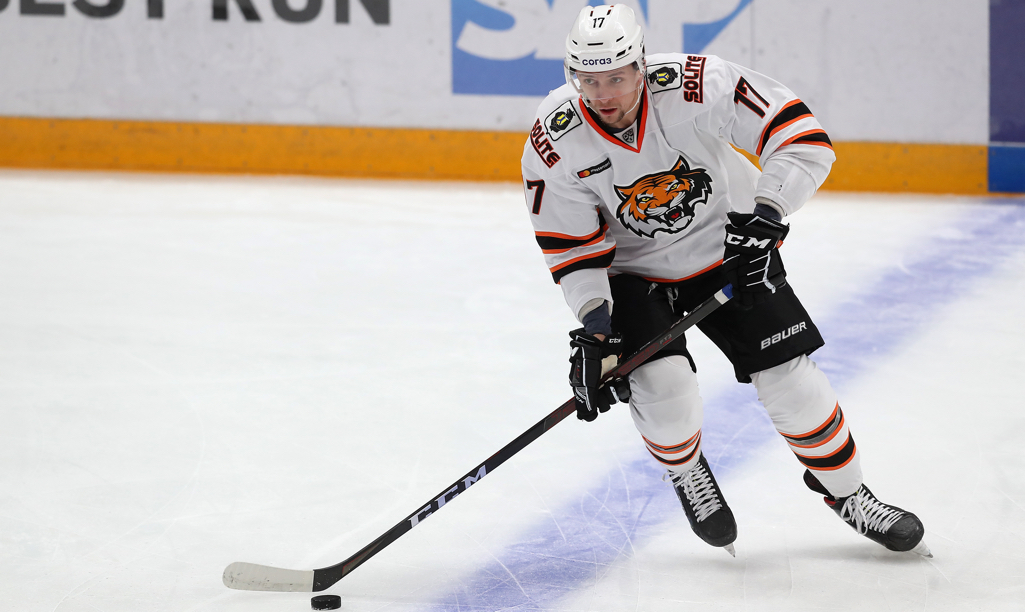 One of the biggest hopes for Amur in the next season will be Matvei Zaseda. He was considered a star in the making a few years ago, but he has failed to fulfill his potential so far. At 22, it’s about time to finally show what he is up to. Amur’s junior team had a bad showing last year in the JHL, though the Tigers signed 19-years-old Dmitry Konstantinov, Kapitan’s top goalscorer last term, and has 22-years-old Nikita Alexandrov in its roster. 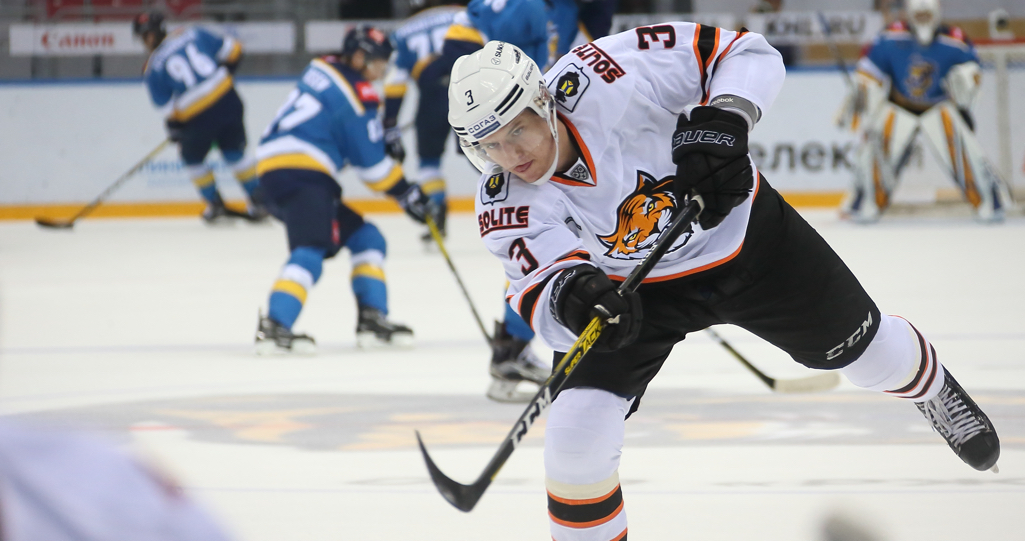 After Vadim Pokotilo called this year’s Amur the best roster in recent history, the club’s director captured the fans’ attention declaring that the Tigers’ ultimate goal is to win the Gagarin Cup. However, this shouldn’t be taken out of context — first, he meant that barely aiming to the playoffs shouldn’t be enough when sixteen out of twenty-four teams (two-thirds) qualify for the postseason. Second, it’s not a 2021-2022 immediate goal. In any case, Amur has all it takes to reach the playoffs in the upcoming campaign, especially if Vorobyov will be able to prepare the team correctly.