In the final episode of KHL.ru’s review of the top performers from each country, we round up with a look at the top players from nations with relatively few players in our league.

Only two goalies from hockey’s smaller nations have played more than 100 games in the KHL. One of them is the Karaganda-born German international Dimitrij Kotschnew, the other is Austria’s Bernd Bruckler, who wrote a well-received memoir of his years with Torpedo and Sibir. Kotschnew holds the record for most games played, and for the winningest regular season, while Bruckler has the most shut-outs. The Austrian also held the record for the most assists in one season with four, but in February 2021 he was overtaken when Jakub Kovar scored his fifth of the season. 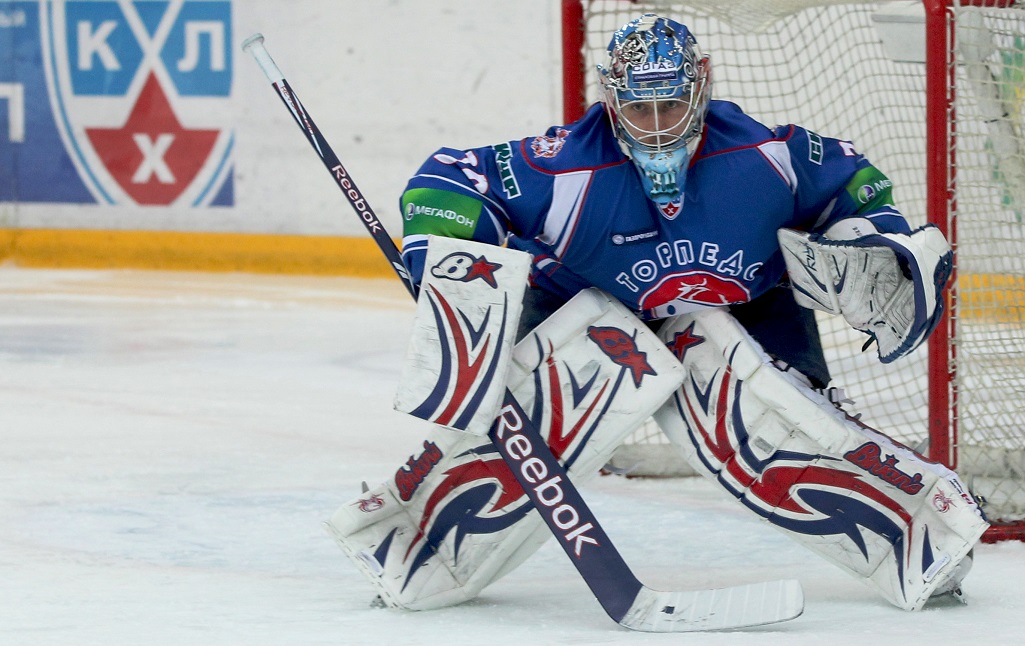 Plenty of defensemen from different lands have played in the KHL, but Dane Philip Larsen is head and shoulders above the rest. This attack-minder blue-liner began his career in the league with Ugra and spent his best years in Ufa with Salavat Yulaev. It’s going to be tough for another player from a smaller hockey nation to match Larsen’s achievements. Last season saw Germany join this list when Korbinian Holzer joined Avtomobilist. 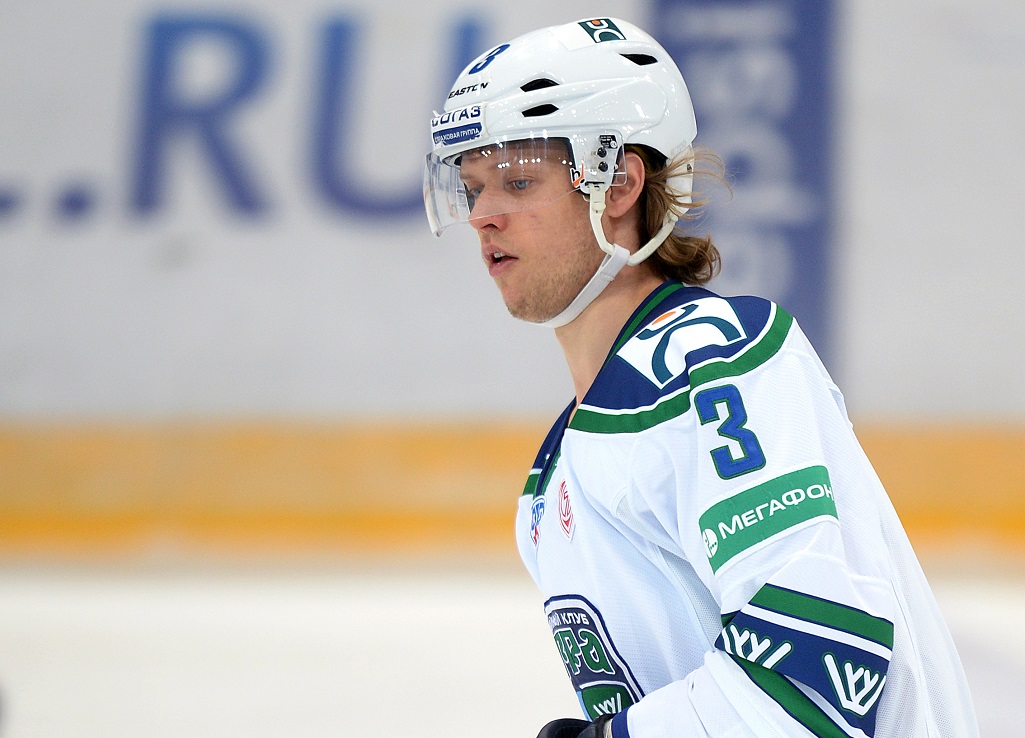 The most interesting race is among the forwards. At present, Norway’s Patrick Thoresen leads the way thanks to his impressive performances in Ufa and St. Petersburg. Stephane Da Costa is his closest rival, and the Frenchman is still active in the KHL. He could overtake Thoresen’s tally for points and assists, having already overtaken his record for goals. In terms of total appearances, Da Costa trails Germany’s Eduard Lewandowski by 104 games and needs another two seasons in the KHL to beat that tally.

Looking at local rivalries, Denmark’s Nicklas Jensen (149 points) could challenge Peter Regin’s mark of 208, although both still trail the defenseman Larsen. Brooks Macek could overtake Lewandowski’s points haul, making up an achievable gap of 61 points. It’s also worth mentioning our Slovenian players, three of whom have reached 100 points. Apart from Jan Mursak, Robert Sabolic (105) and Rok Ticar (100) also got into three figures.