KHL.ru continues its review of the league’s leading performers from each country. Today, we’re visiting the Czech Republic.

Regardless of the criteria, it would be almost impossible to overlook Jakub Kovar’s claims to KHL greatness. He’s played in the league since 2013, making him one of the longest-serving imports in the competition’s history. Among goalies, only Michael Garnett’s nine seasons amounts to a longer stint in the KHL. Kovar’s closest active rival is Simon Hrubec, who has yet to reach 80 games. However, Simon proved in the last playoffs that he is capable of challenging for records about shut-outs. At present, though, Kovar holds that record too. Dominik Furch matched his eight blanks within a year, but Jakub went on to do it twice more. That record has been repeated three times – is it time to set a new mark at last? 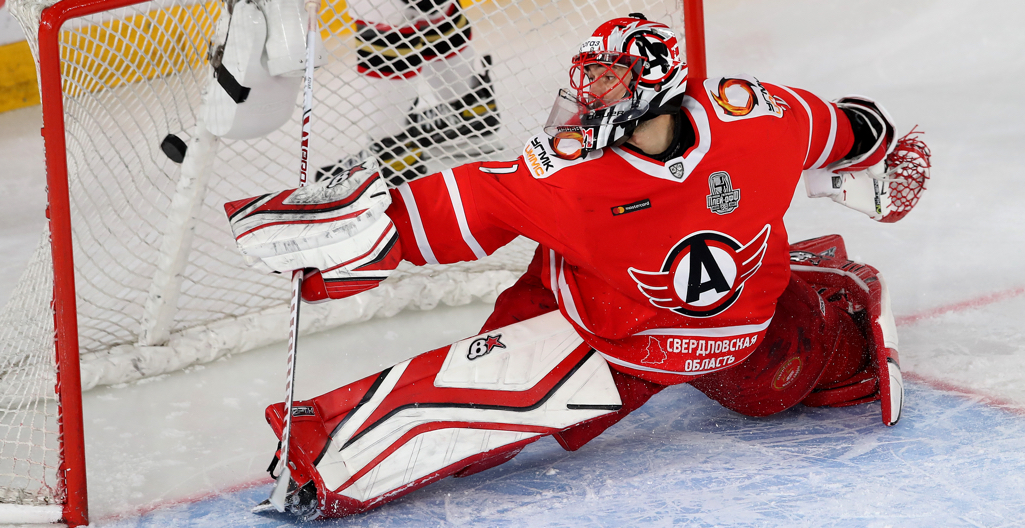 Without question, the brightest Czech defenseman in the KHL’s history was Karel Rachunek, who was tragically lost in the Lokomotiv air disaster in September 2011. He played just 187 games in the league but is still third on the list of highest-scoring D-men. Apart from Karel, no other Czech blue liner reached 100 points in fewer than 350 games. Jakub Jerabek could get there: he has 81 points from 166, but is currently out of contract after his deal with Vityaz expired. Of the active Czech players (of whom there are few current contenders for the top five), Michal Jordan is closest to the leading group. He has 71 points and last season’s 20 (9+11) return was his best in his KHL career. At that rate, it will take him at least two years to catch Jakub Nakladal in fifth place. Jordan’s 244 games put him two seasons away from Ondrej Nemec (357), currently placed fifth for appearances. 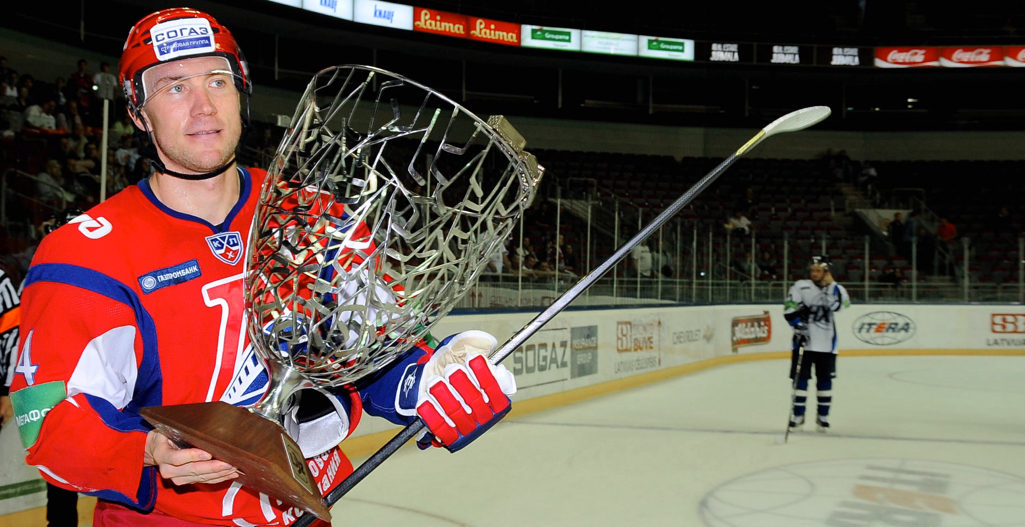 Dmitrij Jaskin had two great seasons at Dynamo Moscow. In his first, he scored 31 goals and got close to the Czech record, set way back in 2009 (Jan Marek and Pavel Brendl, both on 35). One year later, he overtook those two with 38 goals. If he continued that form for another year, Jaskin would overtake Jiri Novotny and move into the top five most productive Czechs. Two more years would see him up to third, ahead of Jiri Sekac. Sekac, of course, could continue in the KHL: after helping Avangard to win the Gagarin Cup in April he is deciding on his next contract. If Jiri remains in the league he will have a good chance of overtaking Novotny’s total of 440 games; he’s just 31 short of the record for a Czech forward. However, the record for all Czech players – currently held by Novotny – will likely fall to goalie Jakub Kovar before then end of September. 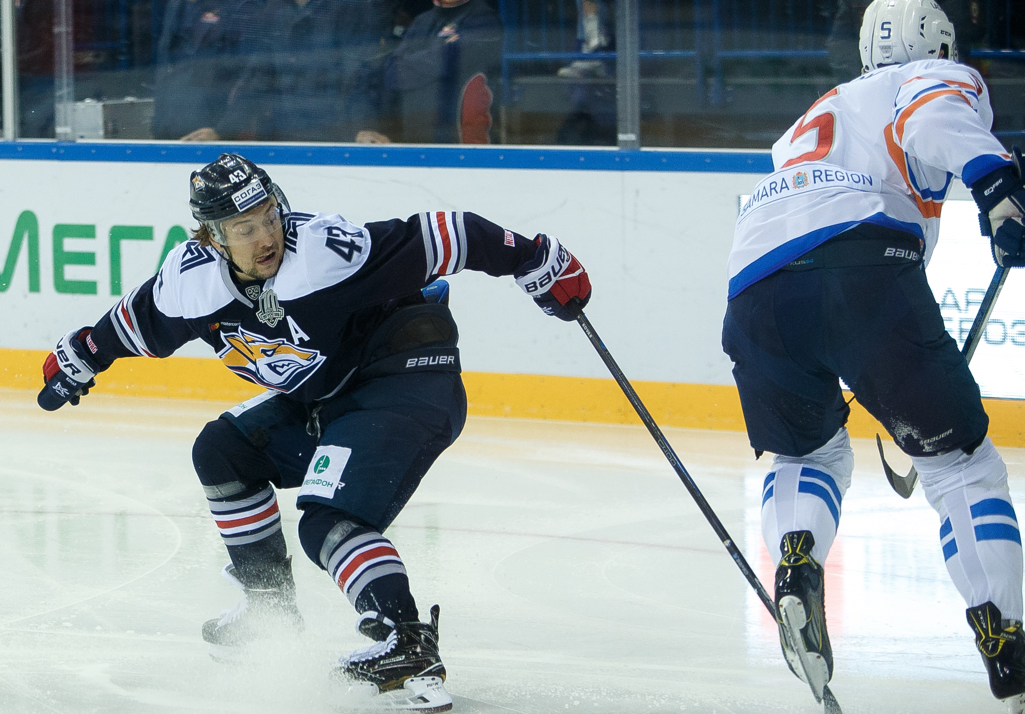