KHL.ru continues its review of our national heroes with a trip to Finland.

All the Finnish goalies who had 200+ games in the KHL lined up for two teams. Next year we won’t have any new entry, as the sixth player in the rankings, Joni Ortio, only has 93 appearances. The leader in most stats is Salavat Yulaev’s Juha Metsola, butHarri Sateri has a good chance to climb up to second place for appearances, surpassing Karri Ramo and Mikko Koskinen. 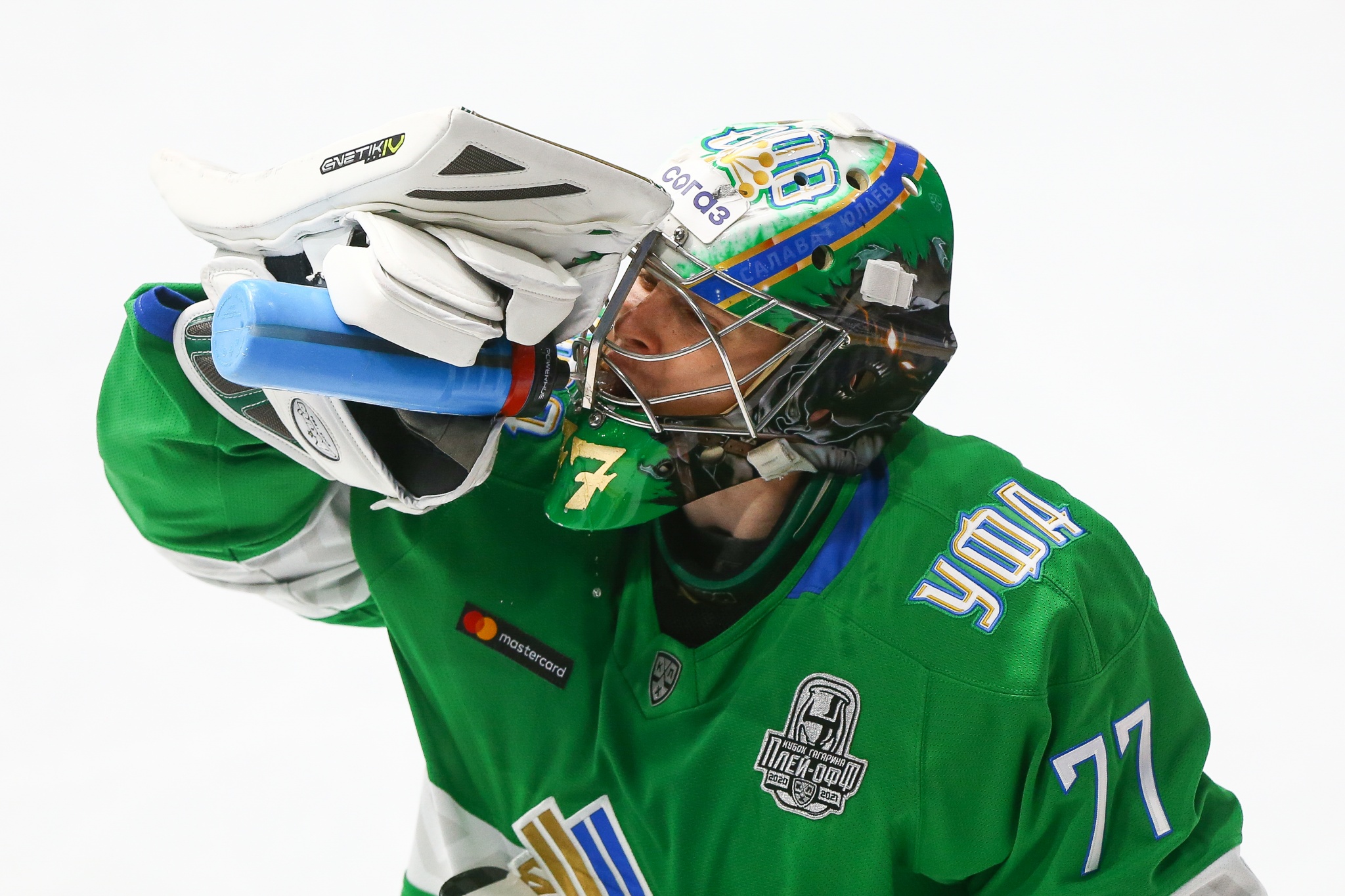 The leader in the points rankings, Juuso Hietanen, left the KHL this summer and signed in Switzerland, but hardly any player will manage to surpass his 282-point achievement anytime soon. Among the players in the top-5, only Jyrki Jokipakka is under contract in the KHL for the next year.

However, the best single-season performance among Finnish D-men was Mikko Lehtonen’s phenomenal 2019-2020 campaign. He broke the records for points, goals, and assists, and was awarded Best Defenseman honors. The Jokerit blueliner lacked only one point to beat Esa Pirnes’ 50 points in the KHL’s inaugural season. 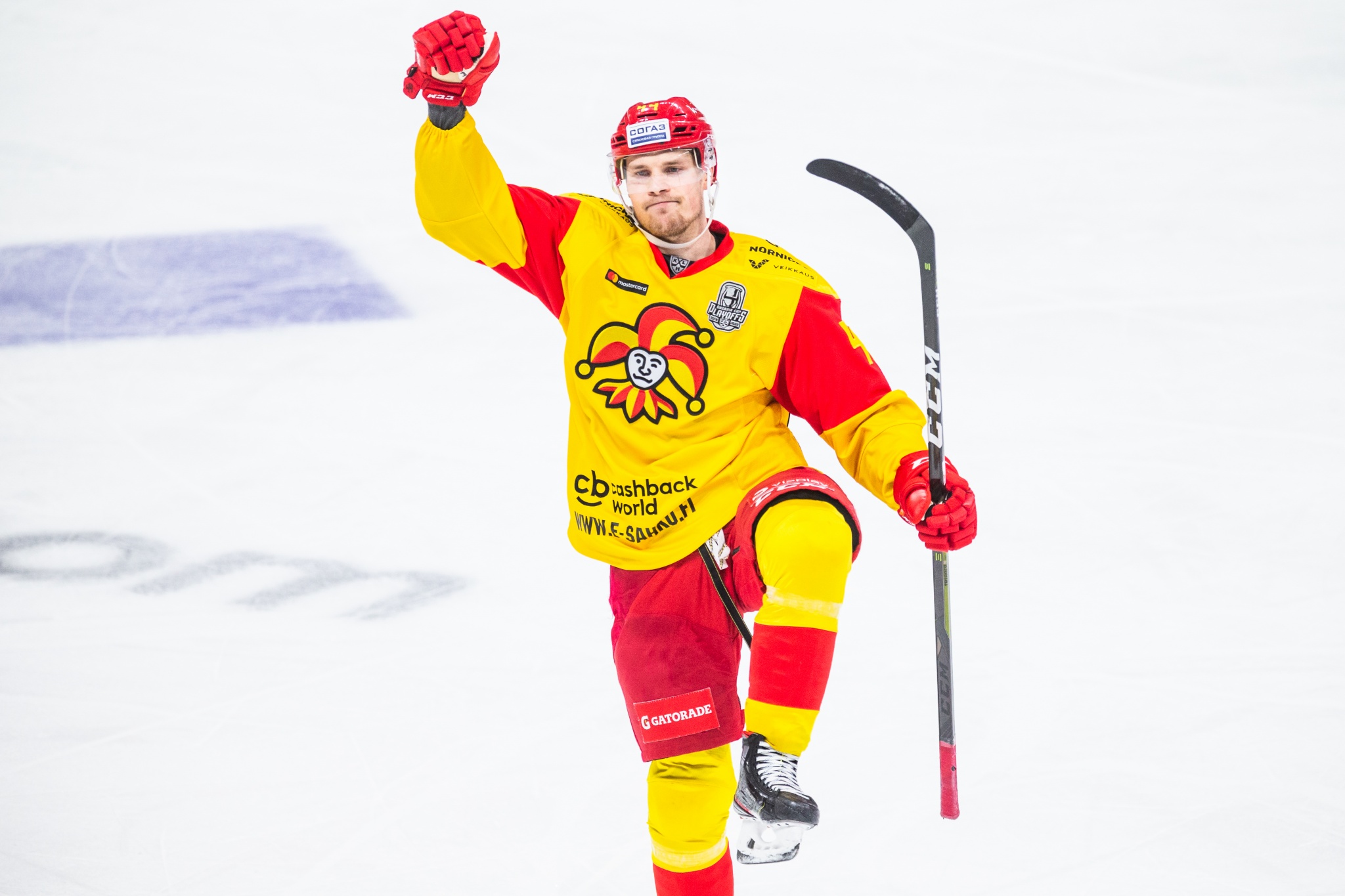 Pirnes’ record standed only for another year: Teemu Hartikainen surpassed him scoring 14 more points, and also his linemates Markus Granlund and Sakari Manninen scored more than 50 for Salavat Yulaev. Next year, Hartikainen will become the top-scoring Finnish player ever in the league as he only lacks one point to surpass his compatriot Petri Kontiola.

The leader in KHL appearances is still Kontiola, with Hartikainen following by 127 games – he only needs a couple of seasons to grab this record as well. If talking about the top-5 scoring forwards, Jori Lehtera only needs nine points to break in. 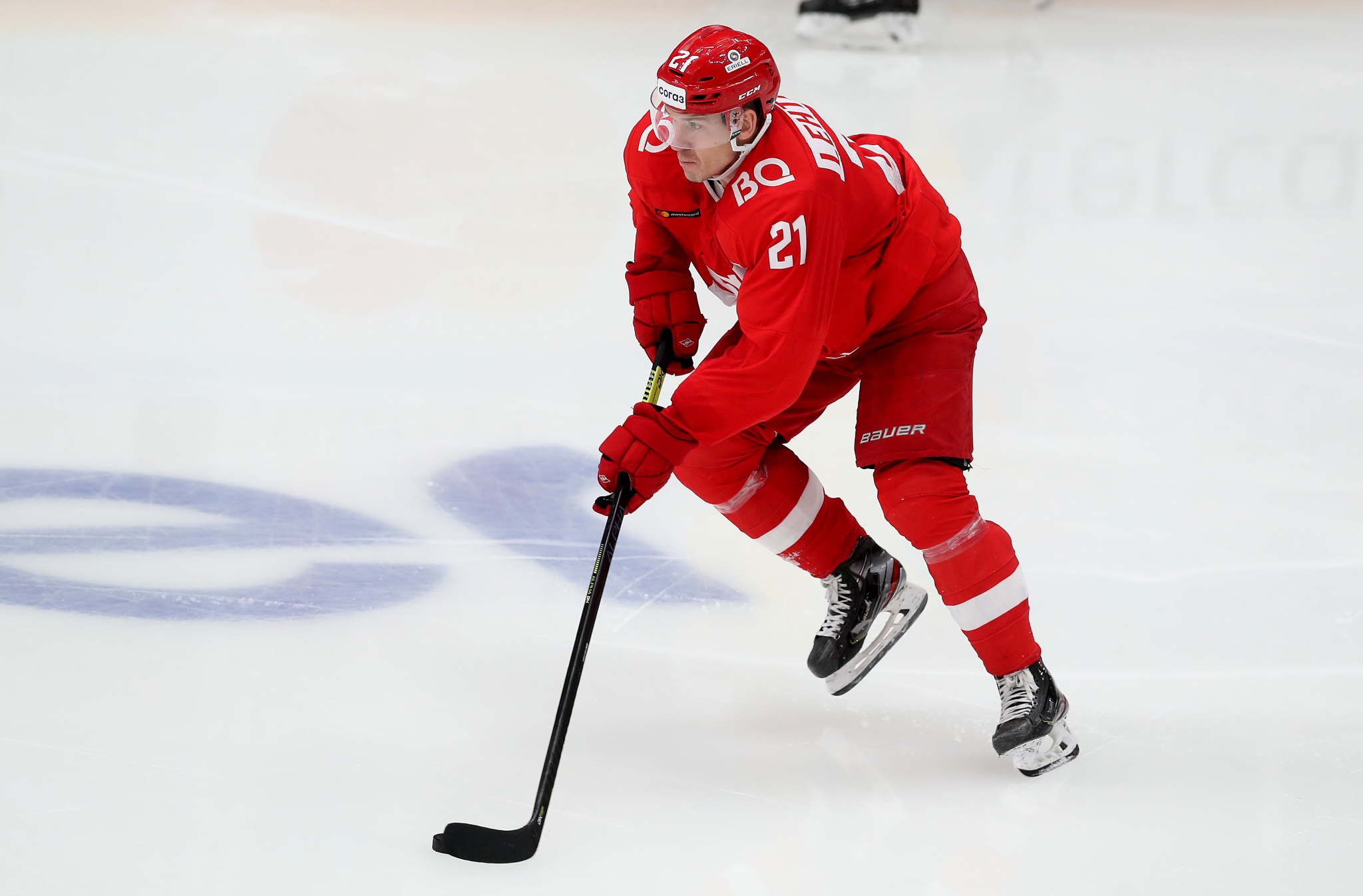