KHL.ru continues its country-by-country review of the top performers in the league’s history. Today, it’s the turn of the USA.

Jeremy Smith had just two seasons with Kunlun Red Star, and rotated starting duties in both of them, but that was enough to get him into the top five American goalies in terms of KHL games played. Indeed, it puts him some way clear of fifth place as well. Smith recently signed for a third season with the Dragons, making him the only currently active American goalie in the league, but he has some way to go to catch the three men above him. Beating the impressive standards set by Robert Esche and Ryan Zapolski. Any potential challenger would need to find himself at a leading club – where goaltending vacancies are few and far between – and establish himself as an undoubted #1. It would also be good to do this in a full-length season, rather than one shortened by the Olympics. 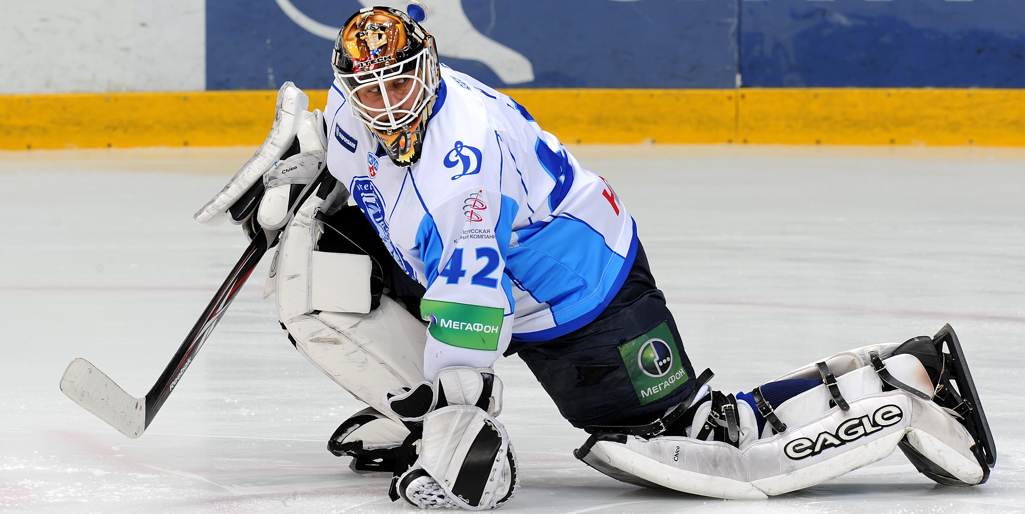 The most productive KHL defensemen from the USA already holds a Belarusian passport, and the four ‘single-nationality’ Americans following him stopped playing by 2017, so Nick Bailen’s lead is pretty much unassailable right now. Nonetheless, last season saw two Americans make an immediate impact in the league. Brennan Menell matched Mike Lundin’s record for assists in a single season, and did it in 13 fewer games. Chris Wideman finished as the top-scoring defenseman in the league and earned a call-up to Team USA’s World Championship roster. Both players are now considering their options for next season, while Bailen is staying on a Traktor roster that got noticeably stronger during the summer. That has its pros and cons in terms of Bailen’s individual stats: on the plus side, Traktor will doubtless score more in the coming campaign; on the minus side, it’s possible that Bailen’s prominence on his team will diminish. In any event, Bailen will keep picking up the points, so even if Wideman and Menell return to the KHL they will need a few more seasons to close on his total. Bailen himself could overtake Deron Quint’s appearance record, but to do so this season he’ll need to play the whole regular season and get through at least two rounds of the playoffs.

Another American with a Belarusian passport, Shane Prince, is a serious contender for the top five scorers. He’s still 63 points adrift of Steve Moses, a big tally, but last season he averaged just under a point a game. This summer, Prince moved from Dinamo Minsk to Avtomobilist and it remains to be seen how that might impact his productivity.

Meanwhile, Avtomobilist waves goodbye to Dan Sexton, who returns to Neftekhimik. Sexton is second on the list and is not going to catch Barys legend Brandon Bochenski in top spot. However, Dan is looking to secure his position against Brian O’Neill, who had a point a game through the last regular season. 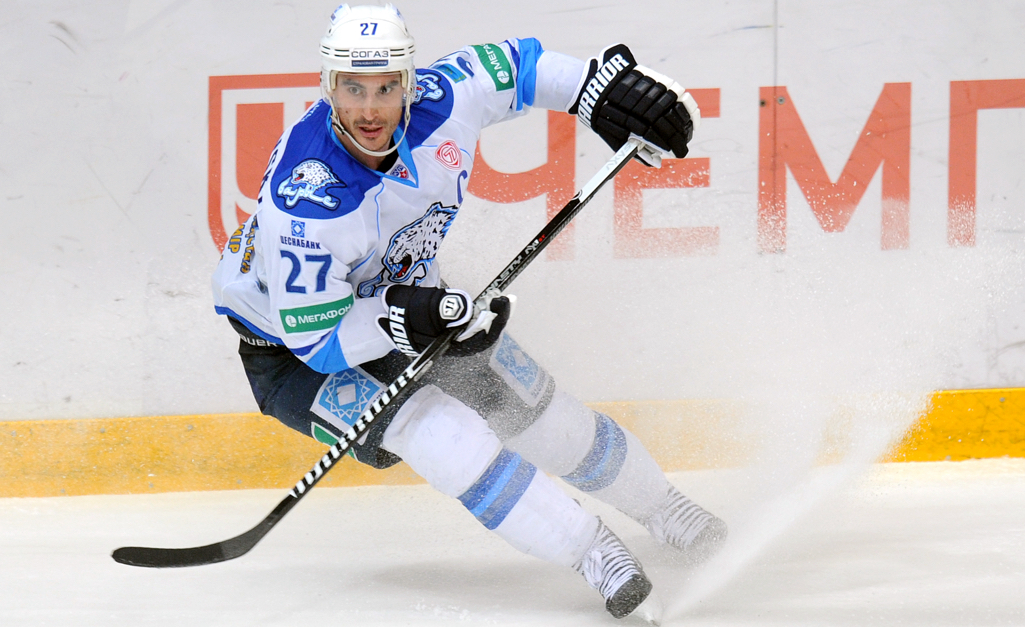