KHL.ru continues its country-by-country review of the most successful players in the league’s history. Today we’re sticking close to home and focussing on the most prominent Russian performers.

Metallurg’s Vasily Koshechkin is the leader in several categories, enjoying a huge advantage in terms of games played, shut-outs and victories. In 2021-2022, Koshechkin could become the first KHL goalie to play 700 games in the league. He also has the most wins of any Russian goalie in a single season. All of the goalies in the top five could reach an appearance landmark in the coming season, although Alexander Yeryomenko is the most likely to do so.

The record for shut-outs in a regular season is held by Alexei Murygin, who enjoyed a fantastic campaign in 2015-2016. This summer, the goalie signed a try-out contract at Torpedo after successfully overcoming cancer. 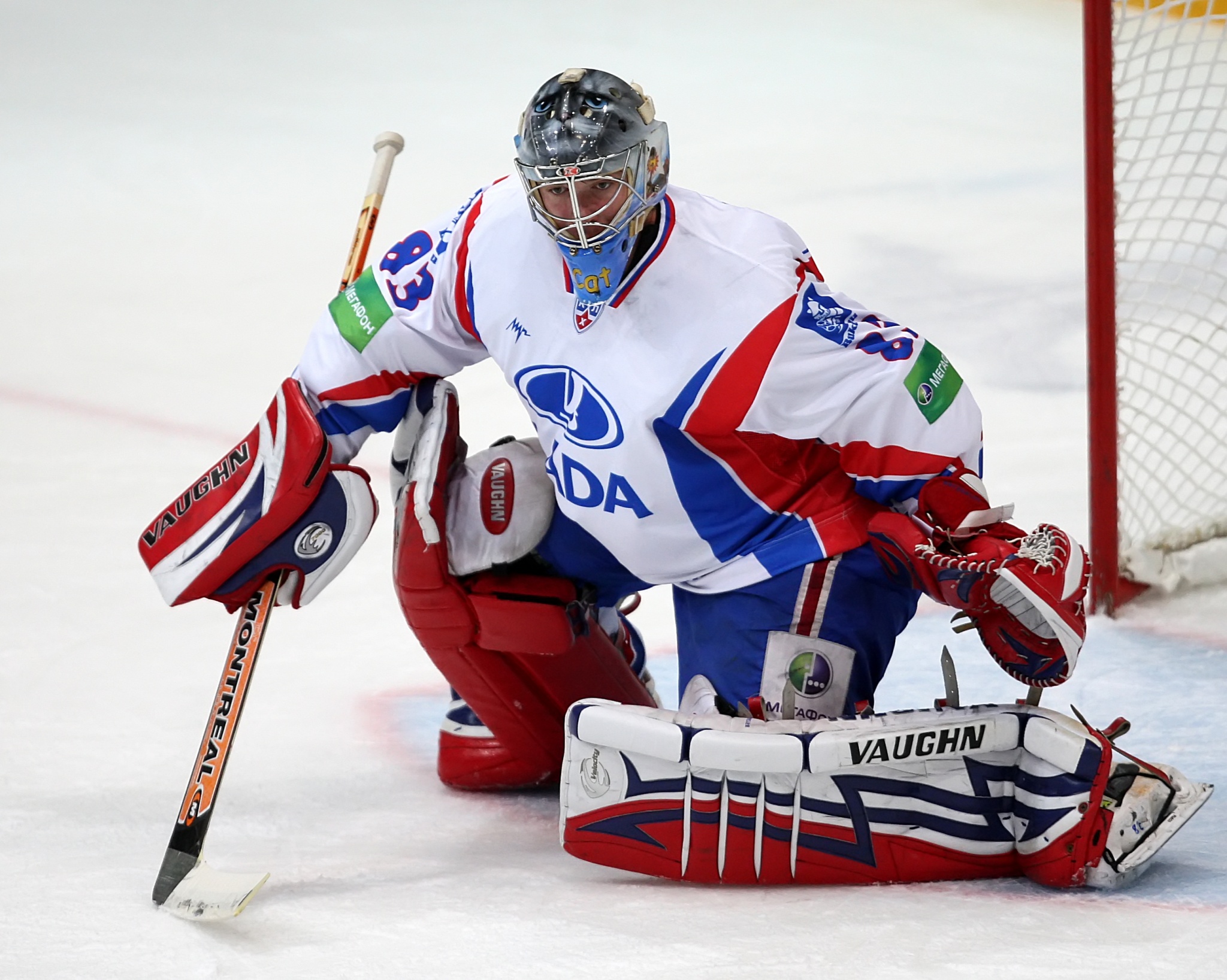 Among the top five Russian defensemen, only Yakov Rylov is still active and, in the coming season, he might have a shot at moving into third place ahead of Evgeny Medvedev. Maxim Chudinov could move into fifth place; he’s currently four points behind Denis Kulyash. After Sergei Mozyakin announced his retirement, nobody is going to challenge Evgeny Biryukov’s status as the man with most KHL appearances. In the coming season, Biryukov could be the first man to play 900 games in the league.

The scoring race was dominated by two players – Ilya Nikulin and Kirill Koltsov. Nikulin’s lead is 45 points, but he played over 100 games mor than Koltsov. There is no obvious pretender to Nikulin’s crown among the current crop of Russian blue-liners. 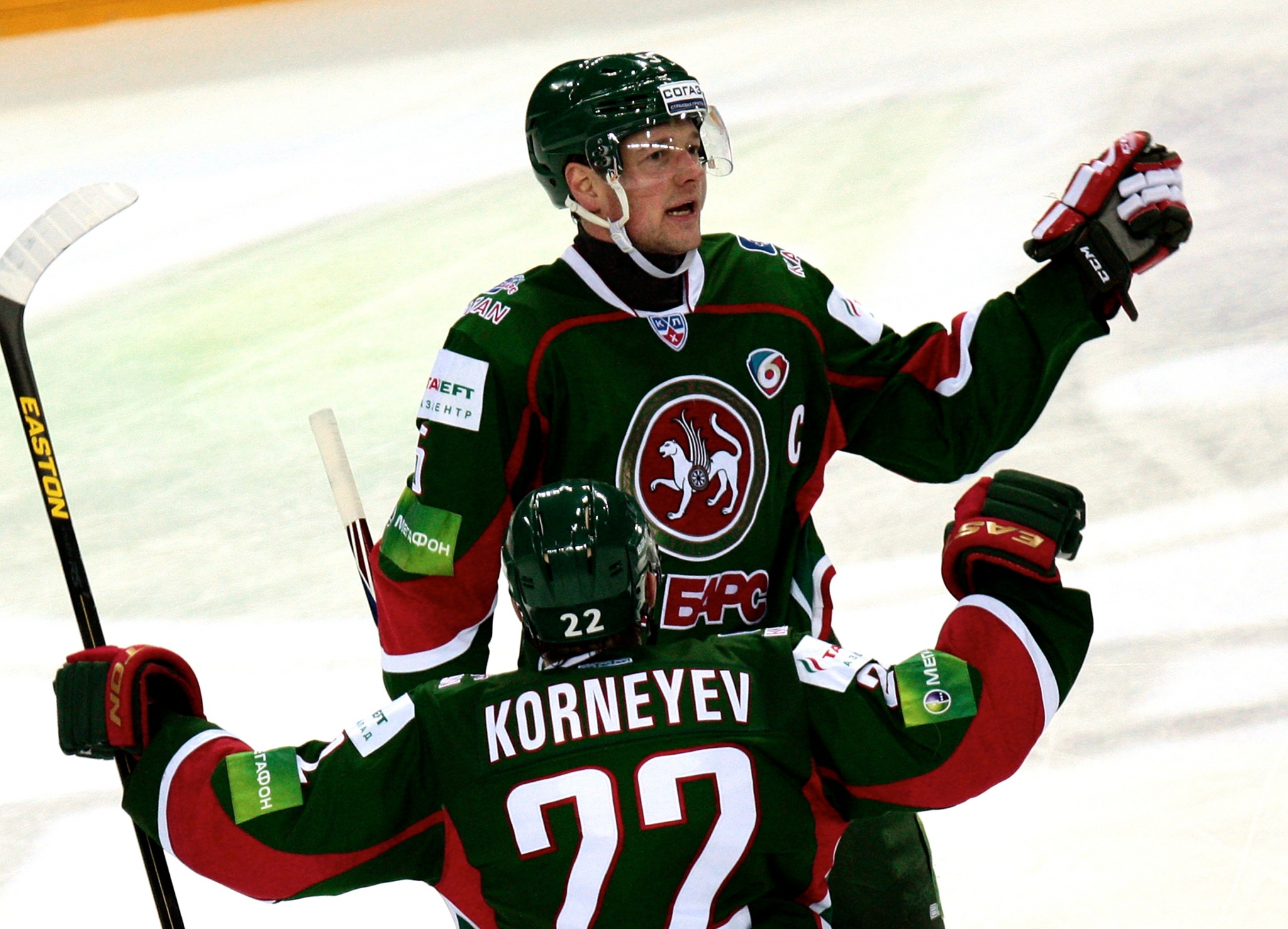 It’s clear that Sergei Mozyakin has finished his career as the undisputed leader in most statistical categories. But Vadim Shipachyov could soon take the all-time record for assists in the KHL, needing just five more helpers to overtake Mozyakin. Shipachyov is also the main pretender to Mozyakin’s other KHL records. One of them could go as early as next season, as several players could reach Mozyakin’s 842 games. Ilya Kablukov (763), Shipachyov (769) and Danis Zaripov (775) could move ahead if their teams go deep into the playoffs.

Taking the top five as a whole, four names dominate – Mozyakin, Shipachyov, Zaripov and Radulov. They hold the top four places and are far ahead of Sergei Shirokov in fifth. However, Shirokov (410 points) could move up from his 10th place among all nationalities, with Linus Omark (429), Kevin Dallman (431) and Brandon Bochenski (444) all within reach. 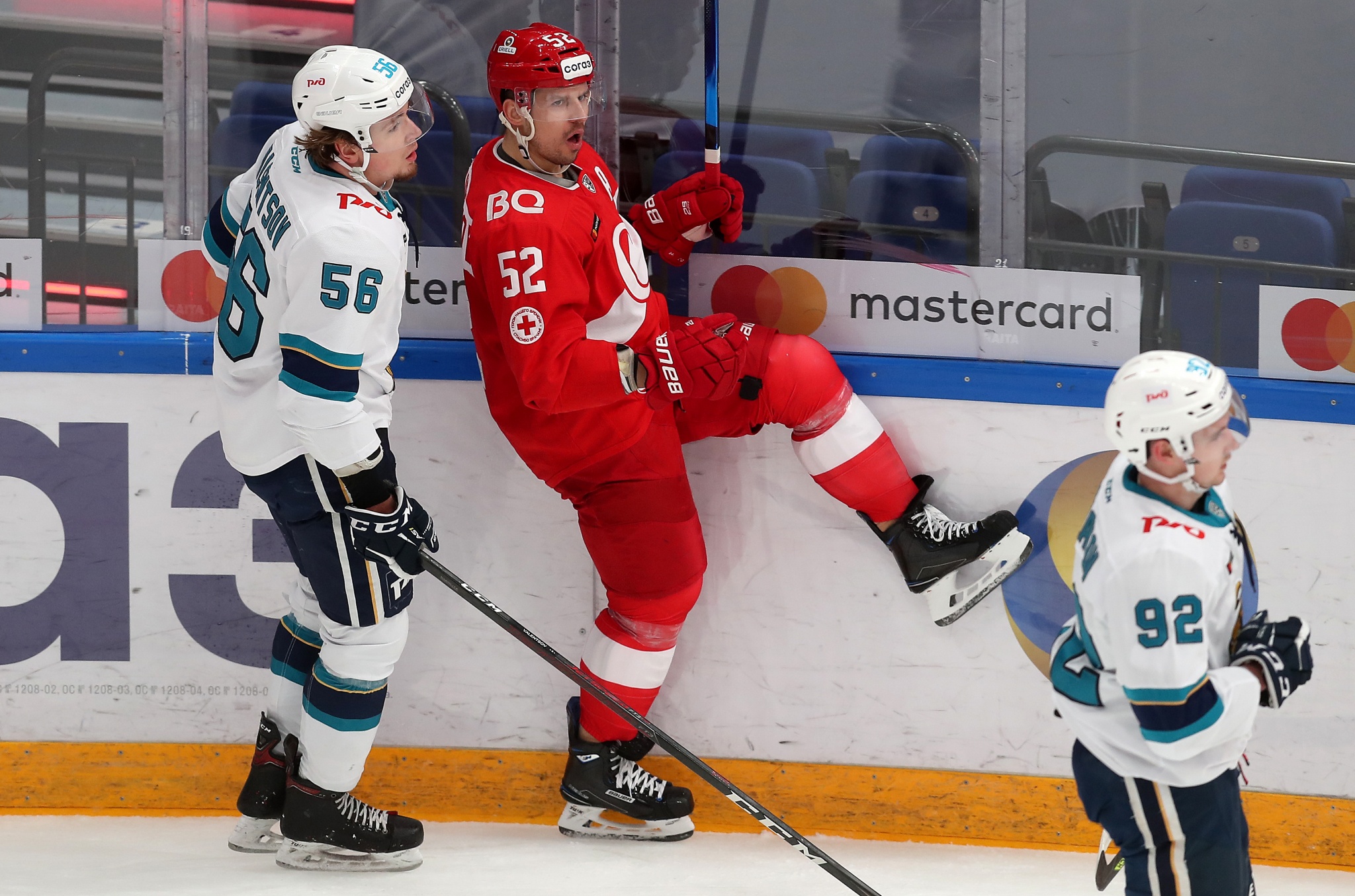