In the 2020-2021 season, Finn Teemu Hartikainen and Latvian Kaspars Daugavins set a stack of national records. KHL.ru continues its numeric review with players from Slovakia.

Julius Hudacek made a step forwards in the appearances rankings after spending last year with Spartak. Next year, he could have made a further leap, but he left Moscow and is currently a free agent. The leader is still the former CSKA and Severstal’s netminder Rastislav Stana.

However, the 2021-2022 will see a new Slovak goalie, as Patrik Rybar joined Dinamo Minsk. If he plays more than one season in the KHL, he’ll have all the chances to enter the top-5. 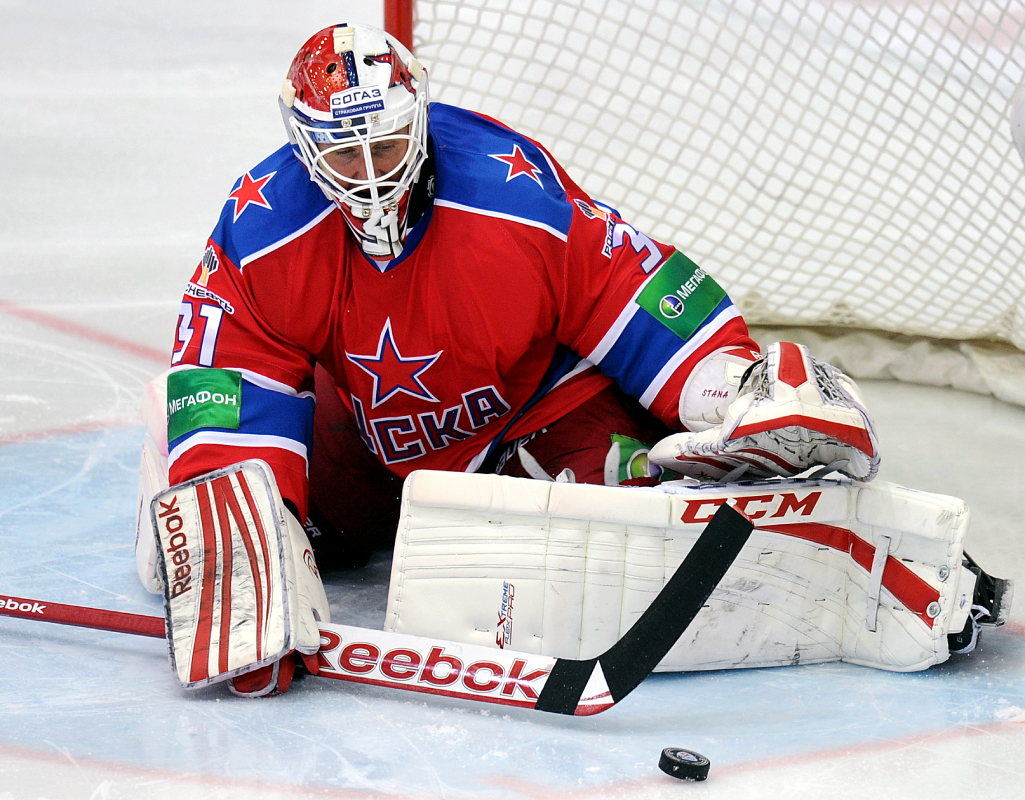 Michal Cajkovsky established a record in 2020-2021 as he scored twelve goals – the most in one regular season by a Slovak defenseman. Moreover, he’s the lone D-man from Slovakia in the league, and if he remains a further three-to-four years, he has all the chances to surpass Peter Podhradsky for points scored and Tomas Starosta for appearances.

Most likely, the Dynamo defenseman will pass Ivan Baranka in second place. However, since Cajkovsky scored about 30 points a year in the latest two seasons, hardly he’ll manage to beat Podhradsky’s single-season records. 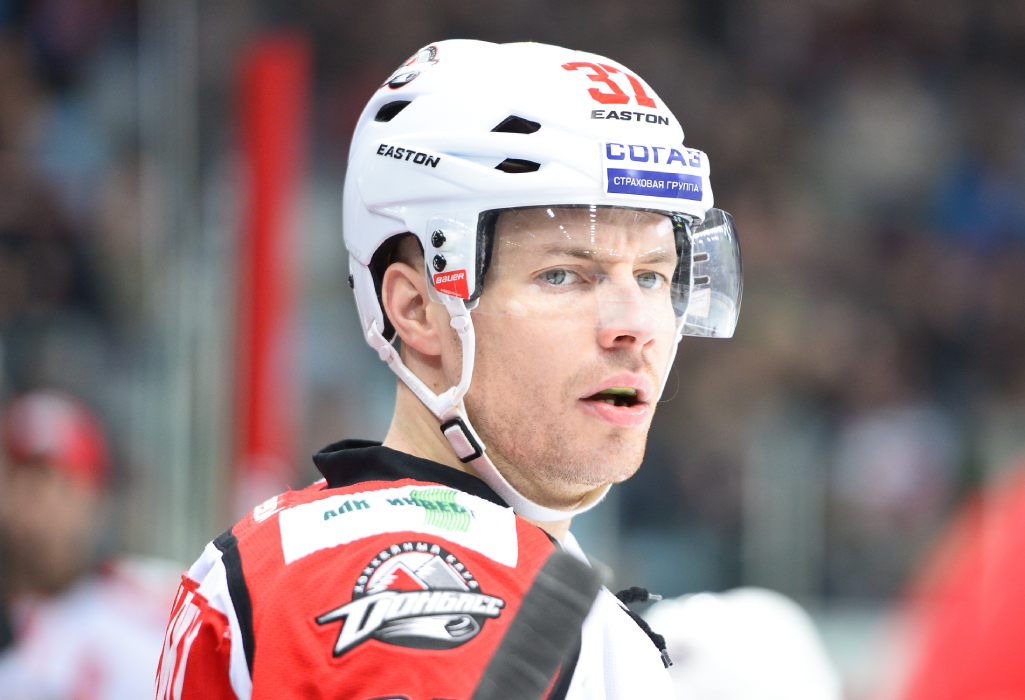 The most productive Slovakian ever in the KHL is still Marcel Hossa, who scored points for Dinamo Riga, Ak Bars, Spartak, and HC Lev. However, the top-10 includes two players under contract for the next season – Martin Bakos (126 points) and Libor Hudacek (96). Moreover, Pavol Demitra’s records stand since 2010-2011.

Other than Bakos and Hudacek, another two exciting Slovak players will play in the KHL: Marek Hrivik – in his second stint in the league – and Peter Cehlarik. Considering their abilities and skills, Demitra’s records may have found some challenge for the upcoming 2021-2022 season. 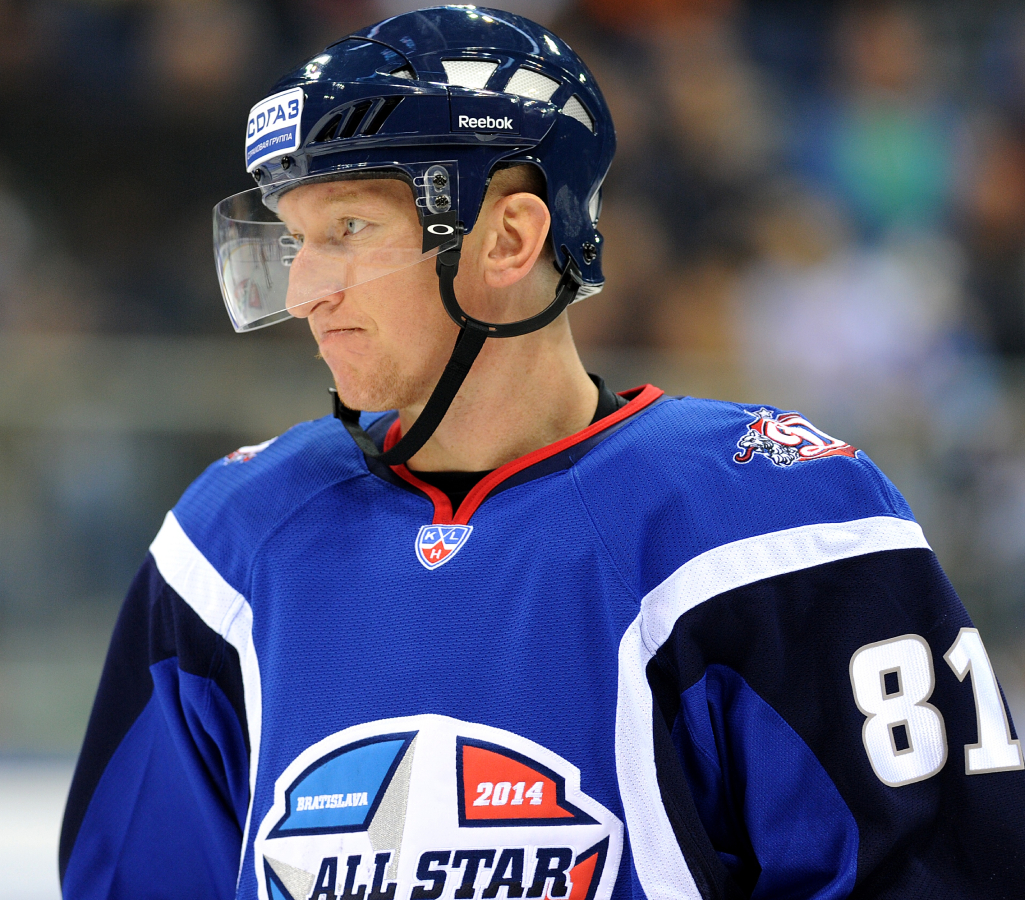