It was a big season for the Baltics in 2020-2021, with Finland’s Teemu Hartikainen and Latvia’s Kaspars Daugavins setting a stack of national records. KHL.ru continues its review of our national heroes with a trip to Latvia.

Last season, Janis Kalnins moved ahead of the legendary Edgars Masalskis to take the lead for appearances by a Latvian goalie in the KHL. His immediate future is unclear, but it’s hard to imagine he will lose this record any time soon.

In the coming season, Dinamo Riga is relying on goalies from the Czech Republic and Sweden but there are some encouraging prospects within the club’s ranks. Eriks Vitols is just 20 years old but already has four KHL games – and could add to that if either of his new clubmates runs into trouble in the months ahead. 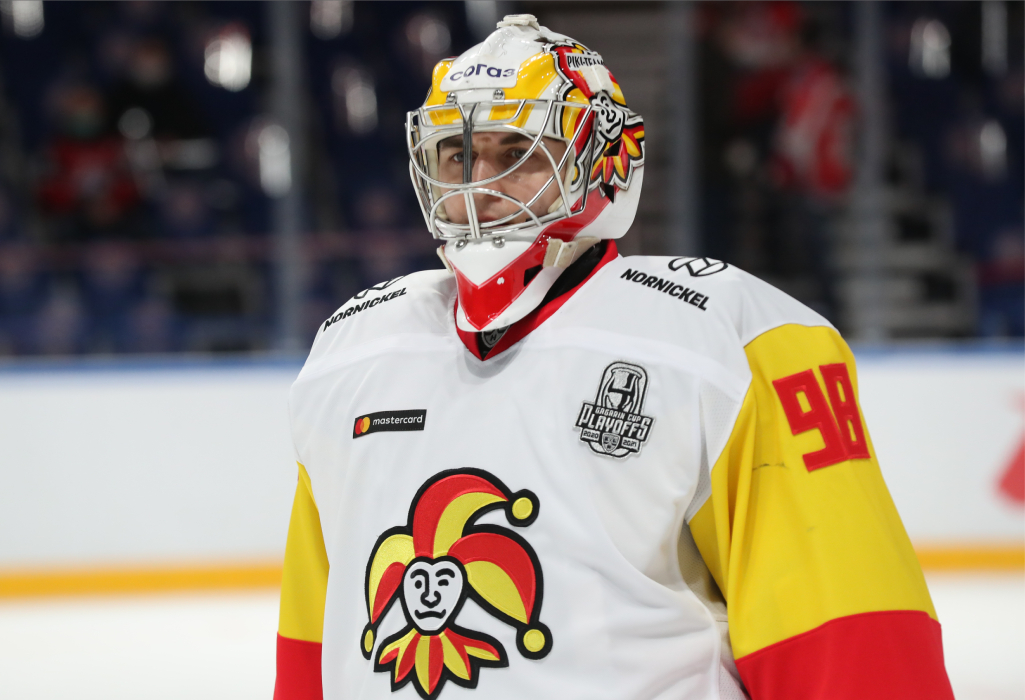 Kristaps Sotnieks is the only player in the top five scorers who is still active and in the coming season he has an outside chance of taking top spot. However, to do that he will need 36 points, and his career best to date is 28. Oddly, as players Sotnieks and Sandis Ozolins were team-mates at Dinamo Riga, but as player and coach this has yet to happen. In the coming season, Sotnieks is set to reach 700 games in the KHL. 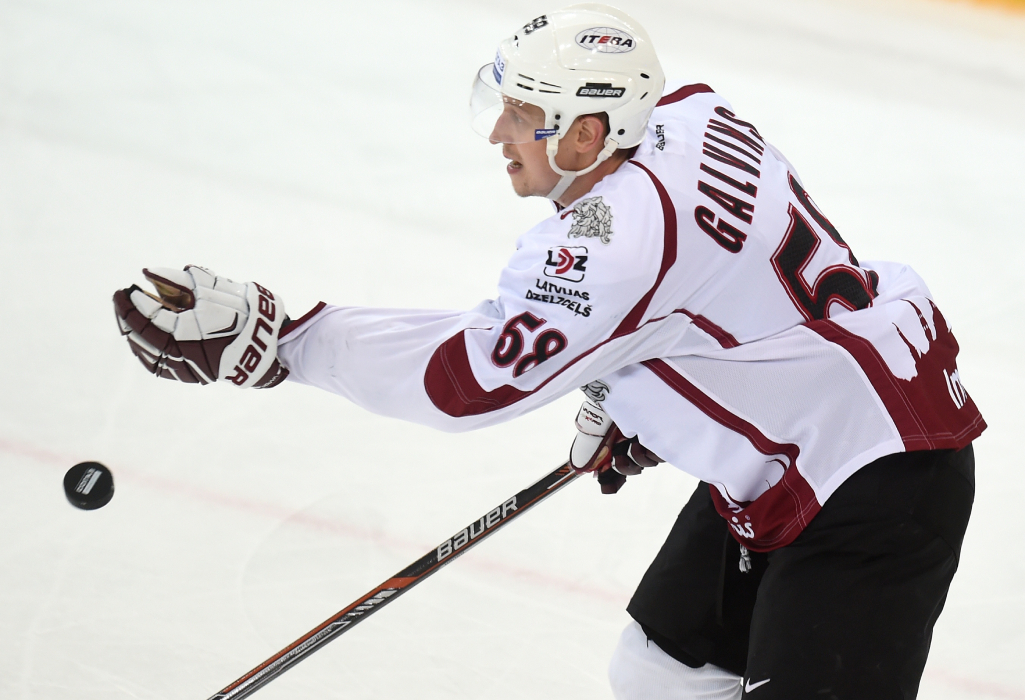 Last season, Kaspars Daugavins set two new records for Latvian players in the KHL. He now has more points and more assists than any of his compatriots in a single regular season. However, he won’t be moving into third place among all-time Latvian scorers next term – Daugavins is off to Switzerland, while Martins Karsums is coming home to play for Dinamo Riga. Last season also saw the end of Mikelis Redlihs’ long association with Riga – his contract was cancelled during the campaign, with Mikelis just 10 games shy of 700 KHL appearances.

Lauris Darzins, the all-time leading Latvian scorer in the KHL, extended his contract with Dinamo and is ready to start his 13th campaign in Riga. If Darzins matches Daugavins’ new scoring record, he’ll reach 400 career points. In any event, there’s no doubt that Dinamo’s captain will finish the season ahead of his compatriots in the all-time standings. There are no current rivals: Redlihs is currently without a club and Karsums is more than 50 points behind. 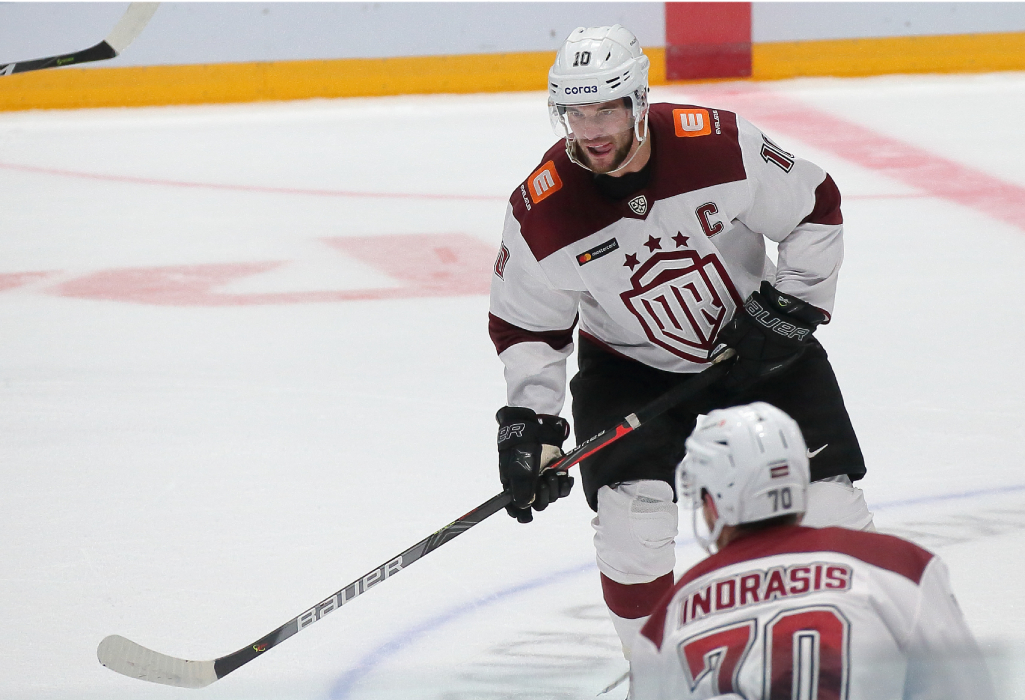