KHL.ru continues its series about the individual achievements of players from different countries. Today, we're looking at Canada.

Michael Garnett is perhaps one of the best goalies in the league’s history. The Canadian netminder played with HC MVD, Dynamo Moscow, Traktor, Slovan, and Medvescak. He backstopped HC MVD to a Gagarin Cup final and his name is tied with most of the Canadian KHL records. In the general standings, Garnett is the fourth goalie with the most appearances in the league’s history. Moreover, he made the season’s All-Star team in 2009-2010.

The most shutouts record belongs to Ben Scrivens, who in his KHL career lined up for Dinamo Minsk and Salavat Yulaev. Soon, Ed Pasquale, last year’s top goalie, may break into the top-five as he has now 103 appearances in the league. 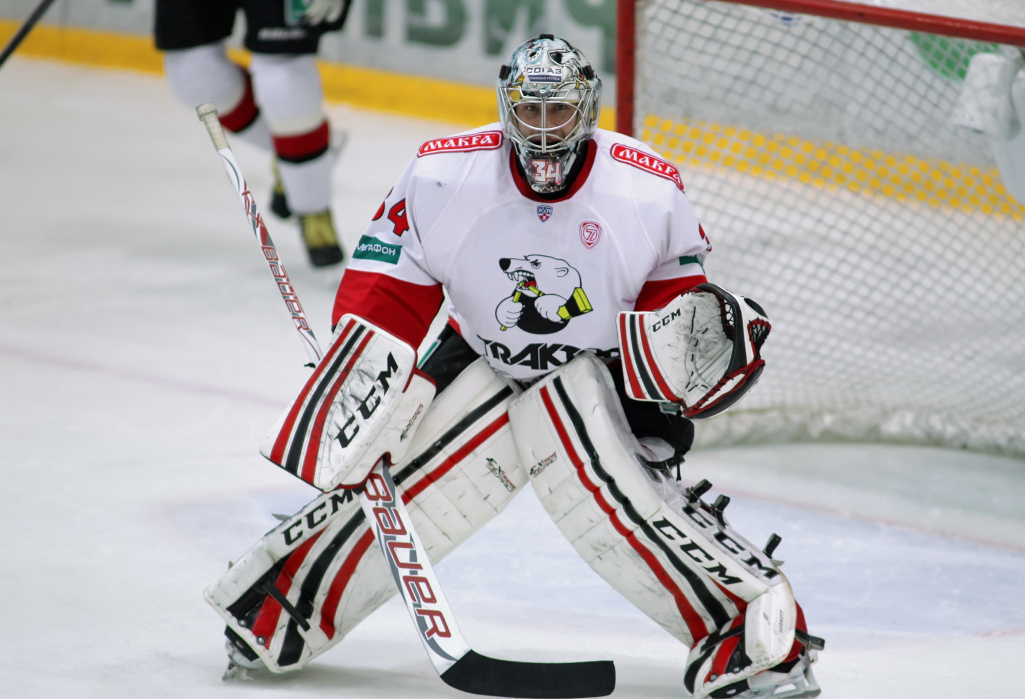 For the KHL, and even more so for Barys, Kevin Dallman is a legend. His record for the most points by a defenseman (431) is still active. And all this considering that he quit hockey two years ago. After Dallman, another Canadian KHL legend is Chris Lee, a key player for the Gagarin Cup-winning Metallurg team. Other than the above-mentioned records, the unit of Antipin, Lee, Zaripov, Kovar, and Mozyakin still holds the record for the most single-season points in the league’s history (313).

Hardly anyone will soon Dallman’s 431 points – the active players with the most points are Mat Robinson, Charles Genoway, and Darren Dietz, but they are behind for more than 200 points. 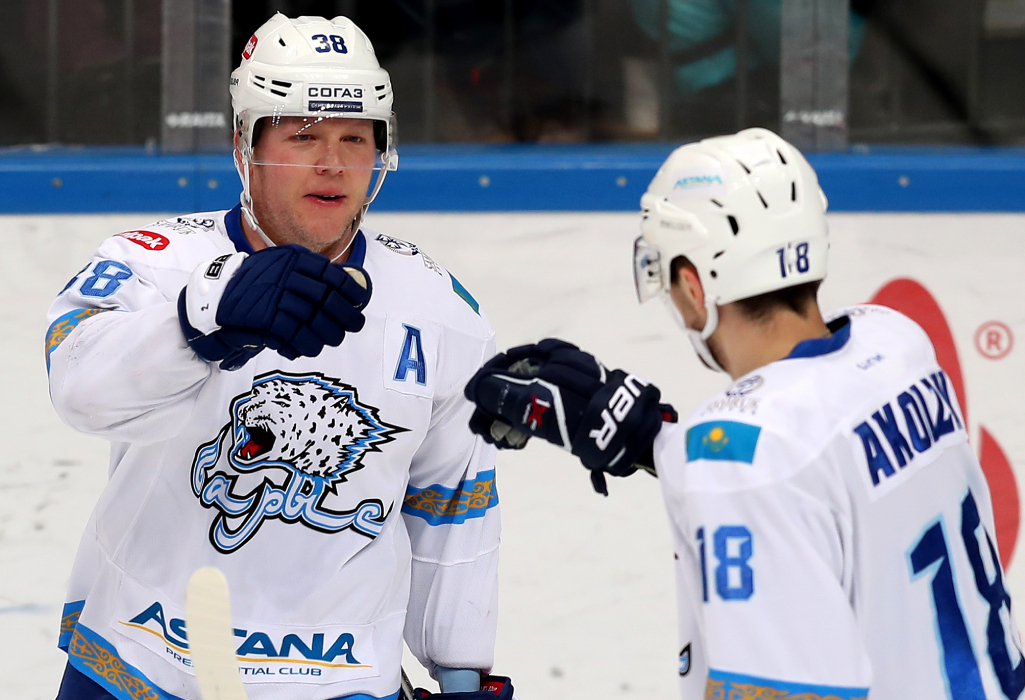 Among forwards, most of the records are held by Nigel Dawes. The Canadian, who also obtained a Kazakhstani password during his long stint with Barys, spent the latest season with Ak Bars. He also made it to the top-five overall scorers in the KHL’s history. In the new season, Dawes won’t be able to improve his numbers, as he moved to the German league.

The only still-active Canadian in this list is Jeff Platt. In 2020-2021 he played for Salavat Yulaev. Like Platt, he also had an option to play for another country, Belarus in his case. Theoretically speaking, next year Linden Vey and Taylor Beck have a chance to enter the top-five, but they still lack more than 100 points. 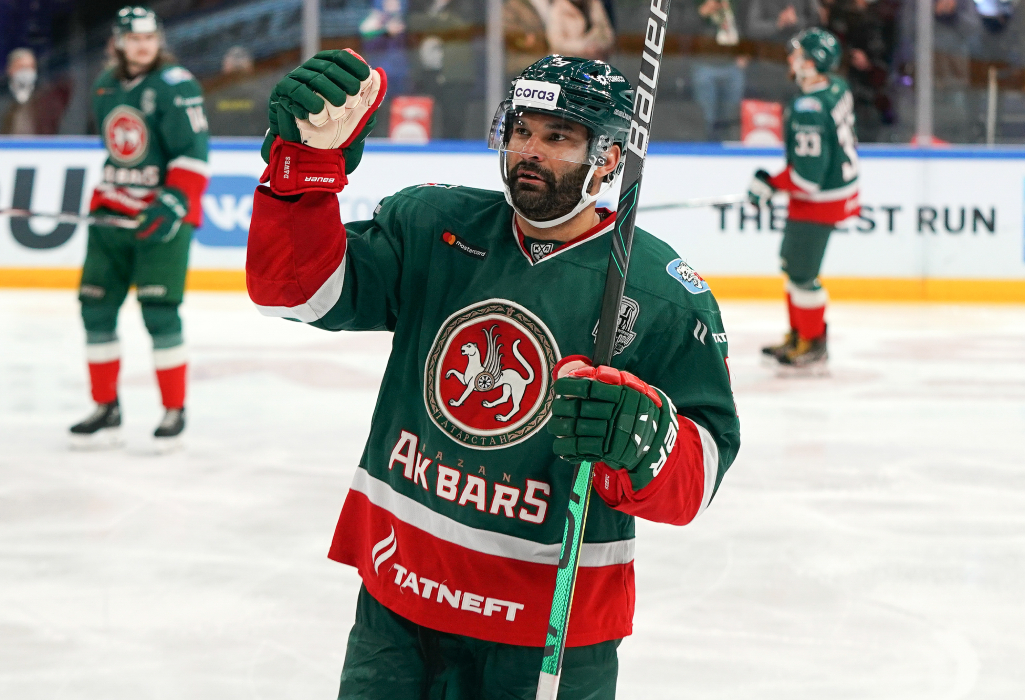