KHL.ru continues its series about the individual achievements of players from different countries. Today, we’re looking at Kazakhstan – without imports who acquired dual-nationality.

Vitaly Yeremeyev is one of the finest goalies in the history of post-Soviet hockey. He was already 33 by the time the KHL started and many assumed he was ready to wind down his career. But Vitaly had other ideas, and played six full seasons. He never had fewer than 20 games in a season and added at least two playoff outings each time. That makes him the second most active Kazakh goalie in KHL history, despite hanging up his skates six years ago. Today, he’s coaching the next generation of goaltending talent, but his position seems secure for at least three more seasons. The only man in front of Yeremeyev is another Vitaly who grew up in the Ust-Kamenogorsk hockey tradition – Vitaly Kolesnik, who won a Gagarin Cup in 2011 with Salavat Yulaev. 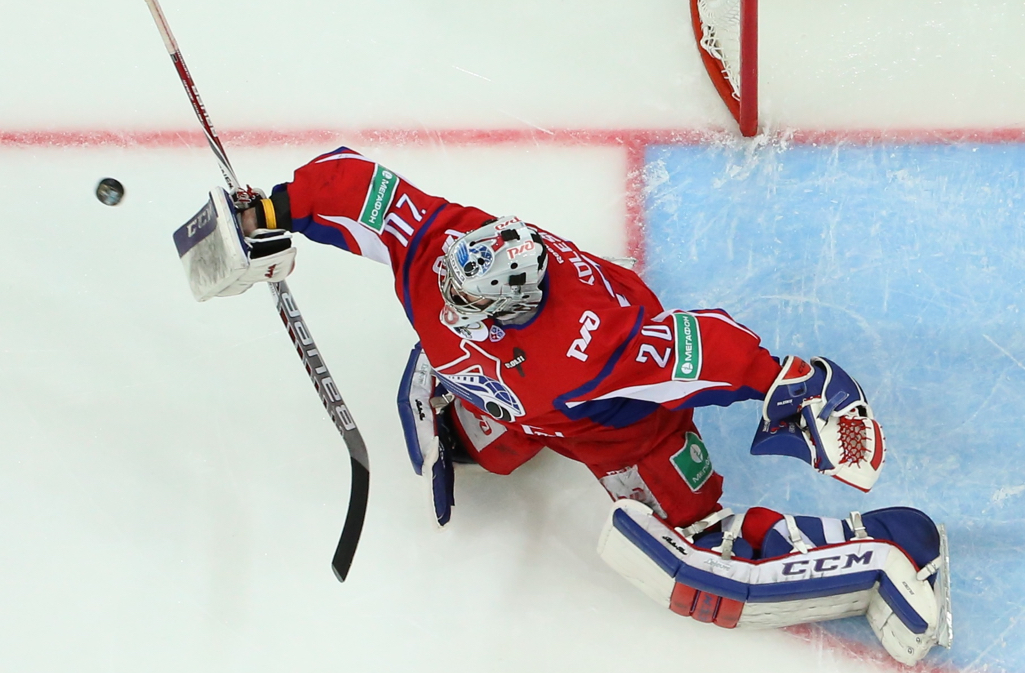 Darren Dietz might be the key defensemen in Kazakh hockey, but as a dual national he is ruled out of this list. Even so, it would be remiss to overlook his status as an all-time KHL leader among D-men with a Kazakh passport, as well as producing the best single-season stats. He also has the second, third and fifth best results for individual seasons. Only in total KHL games does Darren trail the pack: he’s currently 10th on the list; the fact that he is out in front for goals, assists and points merely highlights the difference between him and the rest. If we put Dietz (and team-mate Jesse Blacker) to one side, Roman Savchenko, currently without a contract after finding himself in and out of Lokomotiv’s team last season, emerges as the leader. Roman is trailed by four players who have already ended their careers and of currently active Kazakhs, Alexei Maklyukov moves to Metallurg is closest to the top five, along with Yury Sergiyenko, whose contract at Amur recently came to an end. Alexei has the best chance of cracking that top five, and not just because he already has a job for next season. More significantly, Sergiyenko has only managed the 11 points that currently separate him from Alexei Troshchinsky once in his career while Maklyukov has achieved that mark in three of his last four seasons ... with the exception coming last term. 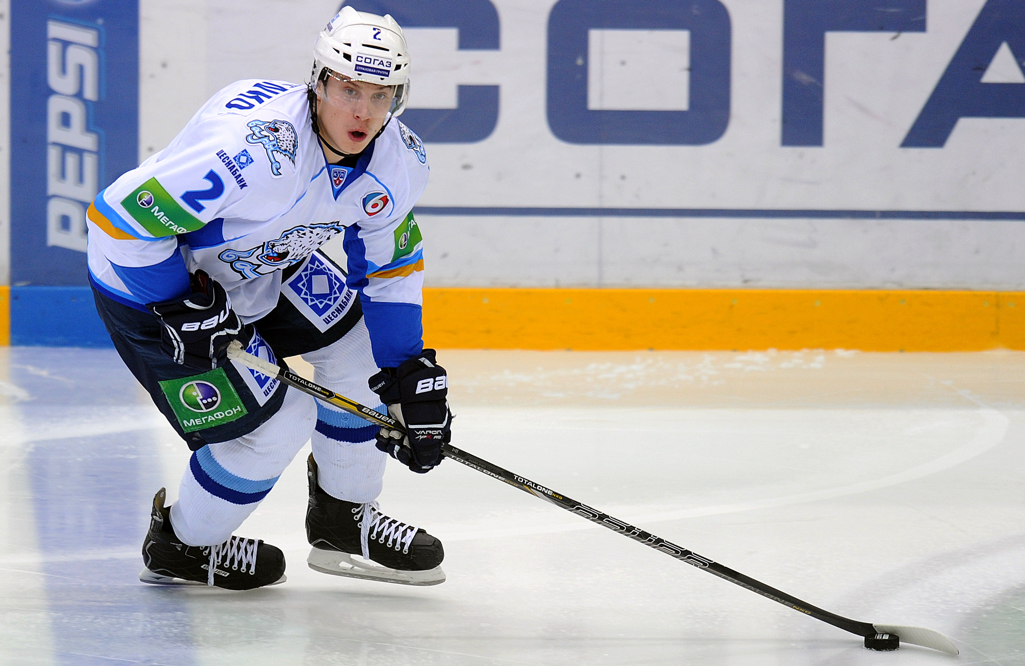 As with Kazakhstan’s defensemen, so it is with the forwards – the top performer, without doubt, is the dual national Nigel Dawes. For single-season stats, he’s in a league of his own and his all-time numbers are out of reach of the competition. However, Roman Starchenko is solidly placed behind Dawes in every category after breaking the 30-point barrier for the third consecutive season. Nikita Mikhailis could break into the top five this season; at present he is just 12 points behind Dmitry Upper. 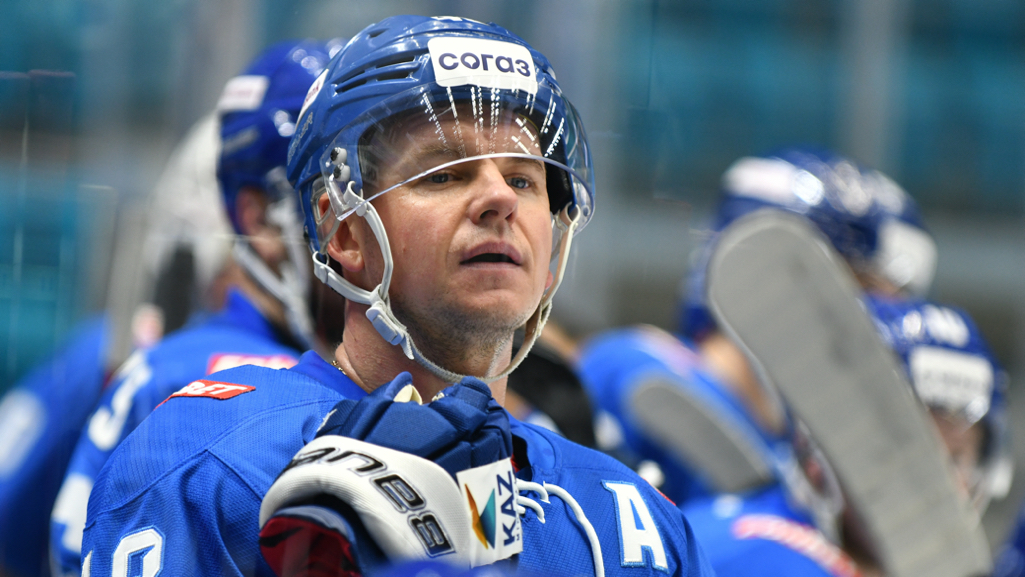