In the 2020-2021 season, Teemu Hartikainen and Kaspars Daugavins established records among Finnish and Latvian players in the KHL. KHL.ru opens a new column regarding record-breaking players from different countries, starting from Belarus. For Belarus and Kazakhstan, naturalized North American players aren't eligible for the lists.

Only two Belarusian goalies lined up for more than 100 KHL games, with Vitaly Koval being the leader. The netminder had his debut in the top Russian leagues at the start of the century with Molot-Prikamie Perm. He topped the league in 2011-2012 with a goals-against average of 1.75. 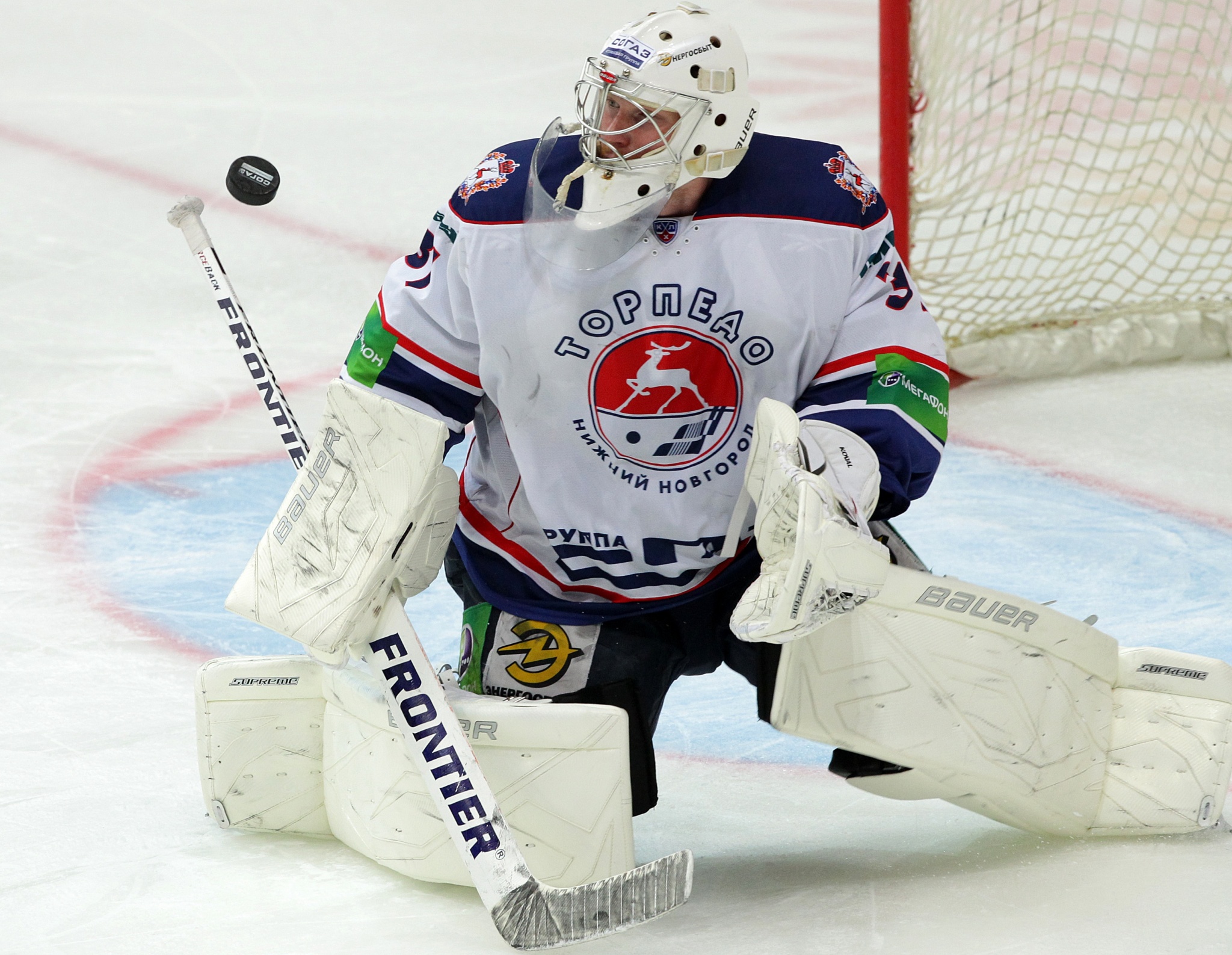 American-born defenseman Nick Bailen is the absolute leader among all the blueliners holding a Belarusian passport. As he's not going to be included in the list, then the best is Dmitry Korobov, who spent the last season with Salavat Yulaev. The top-five also includes Evgeny Lisovets, who played with Korobov in Ufa.

Lisovets holds the record for the most points in a single season, while the goal-scoring record changed hands this year, after large-framed Stepan Falkovsky claimed it with eight tallies in 2020-2021, before moving from Minsk to SKA in this offseason. Next year, the KHL may see a new face in most games standings, with either Ilya Shinkevich (384), Korobov (383), or Lisovets (365) surpassing Stasenko's 425 appearances. 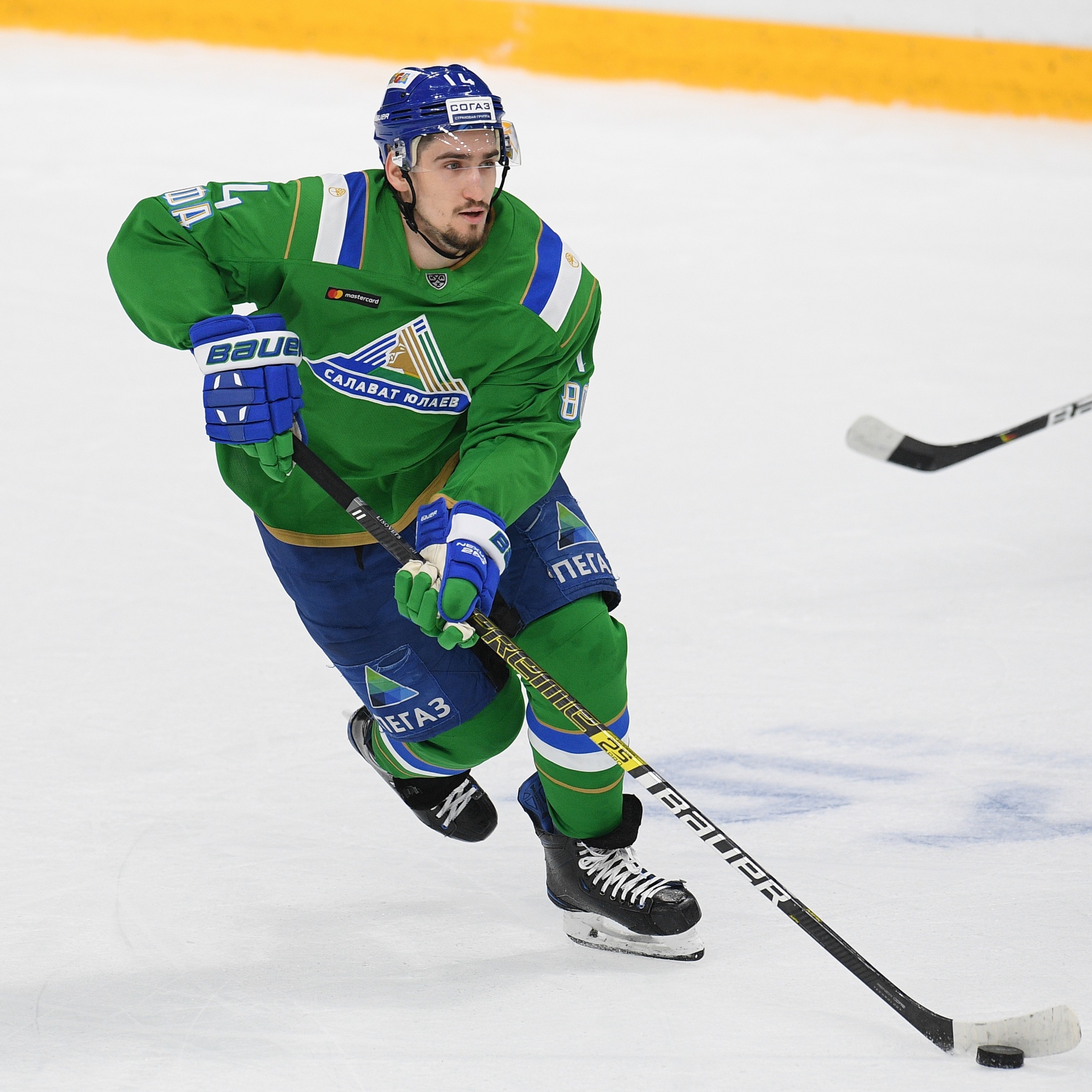 In the 2020-2021 season, Andrei Kostitsyn surpassed Alexei Kalyuzhny for the most KHL career points for a Belarusian player, adding another record to his resume, which already had the single-season scoring and goal-scoring titles. Last year, Yegor Sharangovich was close to Kostitsyn's result, scoring 17 goals, but he left for the NHL during the season.

Talking about active players, Andrei Stas may soon become the third Belarusian forward for scored points. Still, for now, it's hard to imagine that anyone will reach him for games played - the veteran is in eleventh place in the league's history. 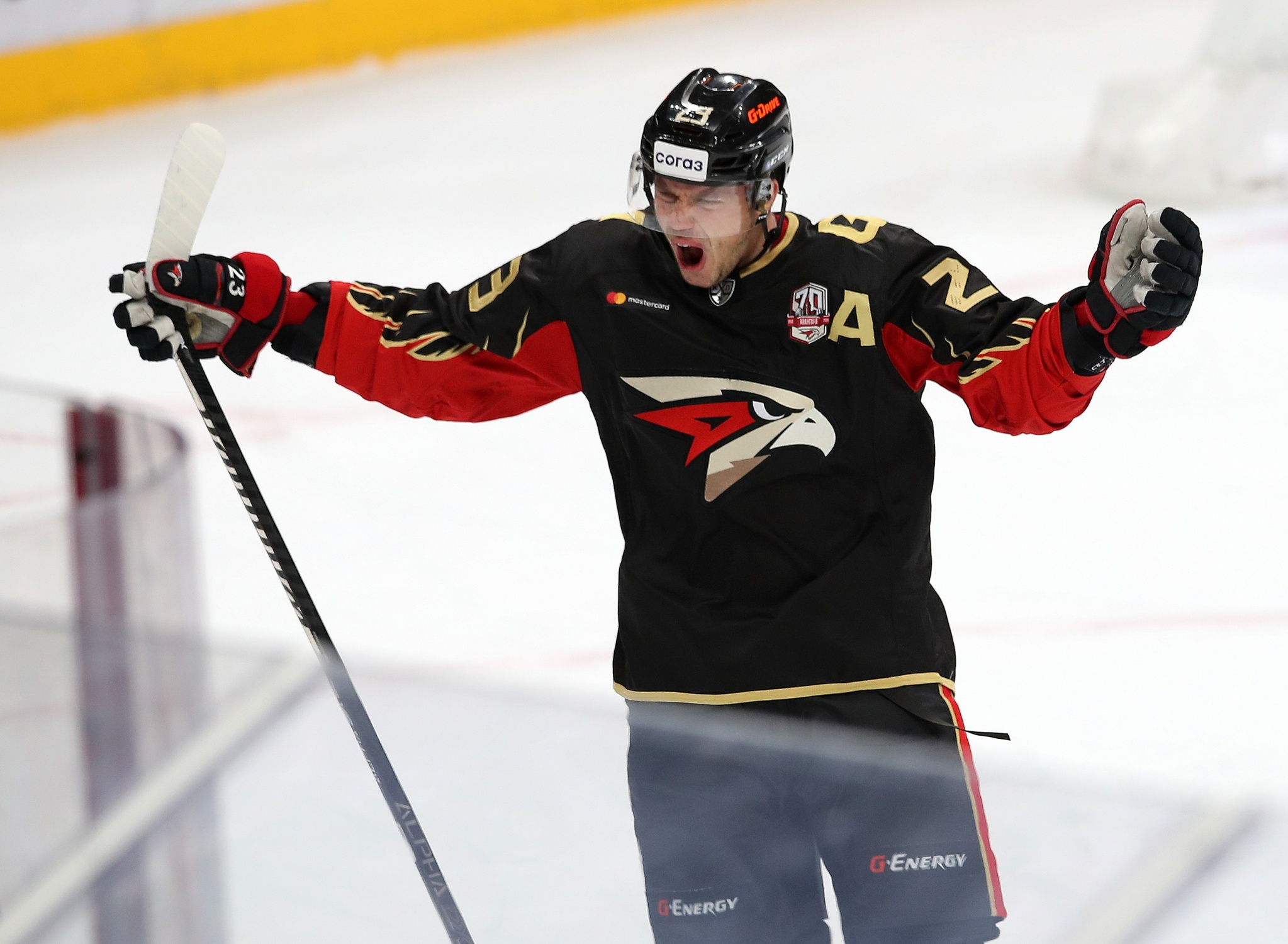