KHL.ru continues its series rounding up the seasons of each of the 23 teams that took part in the 2020-2021 championship. Ak Bars had a tremendous regular season and looked excellent in the Gagarin Cup playoff’s first couple of rounds. However, in the East finals, the team lacked production from its imports.

The 2019-2020 campaign was cut short right before the Green Derby playoff series, leaving the teams and the fans without one of the most-awaited clashes in the season. Kazan decided to further strengthen its lineup, signing the famed scorers Stephane Da Costa and Nigel Dawes, and agreed with the Minnesota Wild the loan of Alexander Khovanov.

However, betting on Da Costa and Dawes worked only in part. The two imports led the team in scoring in the regular season but didn’t leave a good impression in the elimination games. Ak Bars ended the first stage on the top of the East standings, then got rid of Torpedo in the playoff’s first round. In the second round, Kazan only needed four games to send Salavat Yulaev to early vacations. In the conference finals, Ak Bars lost a memorable series to Avangard, surrendering only in game seven’s OT at home. Dawes only had one assist in the series, while Da Costa was left scoreless in four games, with a minus-2 rating. However, even in this situation, Ak Bars was incredibly close to reaching another Gagarin Cup finals, but the Hawks got the upper hand in the deciding OT.

Kazan’s main hero this season was Dmitry Voronkov. The 20-years-old forward tied Mikhail Glukhov for the second-most games played in the season and has shown to be a complete player who can be helpful in any situation. In the playoffs, Voronkov was the MVP for Ak Bars, almost getting the team to the finals after a double in game five and 3 (1+2) points in game seven, which played with a broken jaw after blocking a shot in game six. He was the team’s top scorer in the elimination games with 10 (6+4) points and was awarded Best forward honors at the Conference finals stage. At only 20!

It looks like Petrov plays his best hockey under Kvartalnov. For the first time since he left CSKA, where the two worked together, Petrov surpassed the 35-point mark and led Ak Bars with two shorthanded goals, tied with Artyom Lukoyanov. The forward played even better in the playoffs, especially in game six against Avangard — his birthday — when he potted a double, had the most shots (8), and led Ak Bars in speed and distance run. Moreover, his goal against Salavat Yulaev in game three was named the best goal of the second round.

Yudin had a breakout season in 2020-2021, being maximally reliable on defense and producing 18 points for the Tatarstan franchise. He was the team’s third scorer among defensemen, trailing only Albert Yarullin and Andrei Pedan, and led the team with a plus-21 rating. He also potted the game-winner in the regular-season games against Torpedo and Barys.

On Nov 19, Ak Bars hosted Torpedo after the previous two clashes gifted the fans not less than six goals. And this time, the red light lightened up 12 times: Andy Miele scored early for Torpedo, with Viktor Tikhonov replying with a double for Ak Bars. In the middle frame, Kazan enlarged the gap with Stanislav Galiyev and Voronkov, with Torpedo trying to rally back with a tally by Anton Shenfeld. It looked like Ak Bars had enough advantage in the third period, but a double by Jordan Szwarz tied the game at four. In the closing five minutes, the fans saw other four goals: Yudin gave Ak Bars another advantage, and Tikhonov put it in the empty net for a hat-trick. Ziyat Paigin scored with the man advantage, but another empty netter by Nikita Lyamkin sealed the deal for Kazan.

It was a challenging season for Dmitry Kvartalnov. The team had several problems with the COVID-19 outbreak in the Fall, and the coach himself missed a few games. There were a few unexpected losses, like the 1-7 against Amur. 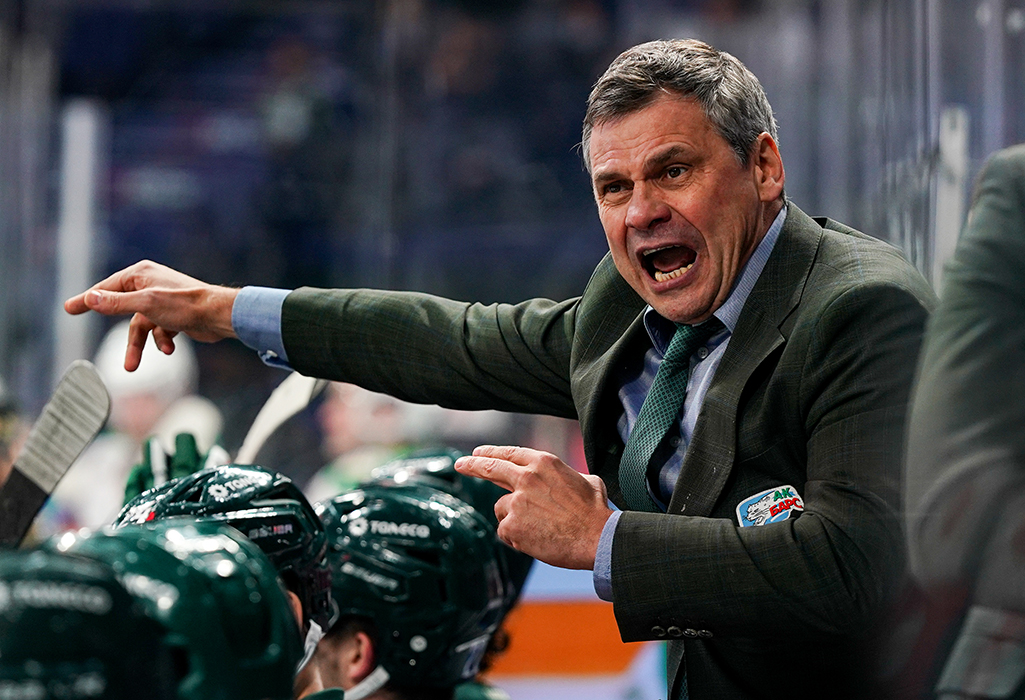 In the playoffs, Kvartalnov won the coaching duel over Salavat Yulaev’s Tomi Lamsa and showed his players how to neutralize Ufa’s first unit. In the series against Avangard, Kvartalnov tried to get the best from his imports, trying to change the lineup. Only Patrice Cormier and Adam Reideborn (as a backup) lined up for Kazan in game six. However, the board of directors was happy with Kvartalnov’s results, and they extended his contract for a further season.

The offseason news didn’t start with a list of new players but with a new GM when the board appointed Marat Valiullin for the position. So far, several notable players left Ak Bars, as Andrei Pedan, Stanislav Galiyev, and Mikhail Fisenko moved to Dynamo Moscow; Stephane Da Costa and Patrice Cormier joined Avtomobilist, Reideborn signed with CSKA, Tikhonov moved to Salavat Yulaev, and Albert Yarullin — probably the team’s most significant loss — signed a three-year deal in Chelyabinsk. Another four players signed in other leagues: Dawes signed in Germany, Mikael Wikstrand returned to Farjestad, while Amir Miftakhov and Maxim Marushev moved to North America. 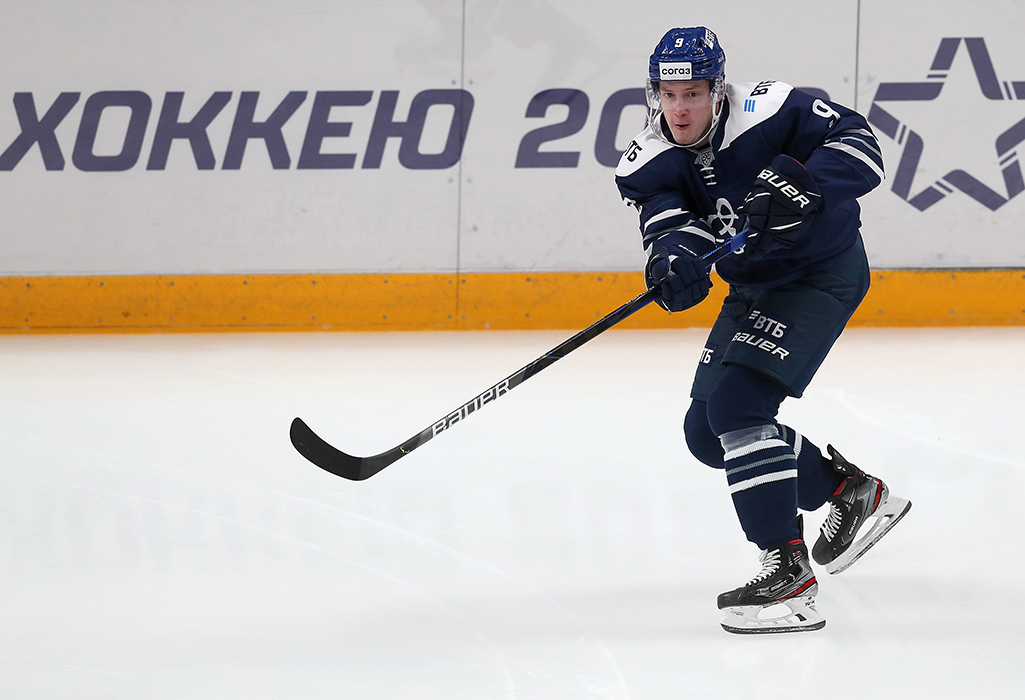