KHL.ru continues its round-up of the 23 teams that competed in the 2020-2021 season. SKA once again made it to the Western Conference final, but once again lost out to CSKA.

Ahead of the 2020-2021 season, SKA looked to strengthen several positions on the team. Newcomers included experienced D-man Viktor Antipin, forwards Linden Vey and Emil Galimov, plus center Evgeny Timkin, who was charged with beefing up the bottom six.

Like many clubs, SKA faced problems with its roster and coaching staff due to coronavirus. On Sep. 23 against Sibir, the Army Men skated the youngest ever roster in KHL history — the team’s average age was exactly 21 years.

The regular season saw SKA win the Bobrov Division and take second place in the Western Conference. Valery Bragin’s team overcame Dinamo Minsk in the first round of the playoffs then avenged Dynamo Moscow in the second after losing four times to the Muscovites in the regular season. In the Conference final, SKA dropped the first three games against CSKA and, despite battling back, lost out in six.

Creative forward Vladimir Tkachyov was SKA’s top scorer last season. His was particularly impressive early in the game, but after New Year he found himself left out of the team on occasion. Despite this, he led the team in scoring. In the playoffs, he was at his best against Dinamo Minsk, contributing four assists.

The Swedish goalie played just a third of the regular season before starting in over half of the playoff games. However, his stats and performance show that he was still his team’s #1. Even so, his third season in Petersburg was also his last and next season another Swede, Lars Johansson, will be looking to establish himself as the starter.

This 28-year-old defenseman enjoyed his most productive season in the KHL. He broke the 30-point barrier for the first time and his average game time of 19:22 was his best since 2012-2013. Ozhiganov’s final appearance of the season brought up his 500th KHL game.

Typically, the team that opens the scoring in a playoff game usually goes on to win it. That’s why SKA’s road win at CSKA in game five of the Western final stands out. The Muscovites took the lead but in the second period, SKA’s youngsters Vasily Podkolzin and Kirill Marchenko turned the game around. It wasn’t quite enough to win it and the game went to a third period of overtime.

With the clock showing 113:51, Podkolzin converted Vladislav Tsitsyura’s feed to give SKA its second win of the series. This was the fifth longest game in KHL history, and SKA’s longest ever.

Valery Bragin is a stand-out figure in Russian hockey coaching. He led Russia’s juniors to their famous World Championship gold in Buffalo in 2011, a victory that sparked a rapid surge of interest in junior hockey across the country. Since then, Bragin spent almost a decade working with the country’s U20s and only once left a World Championship without hardware. 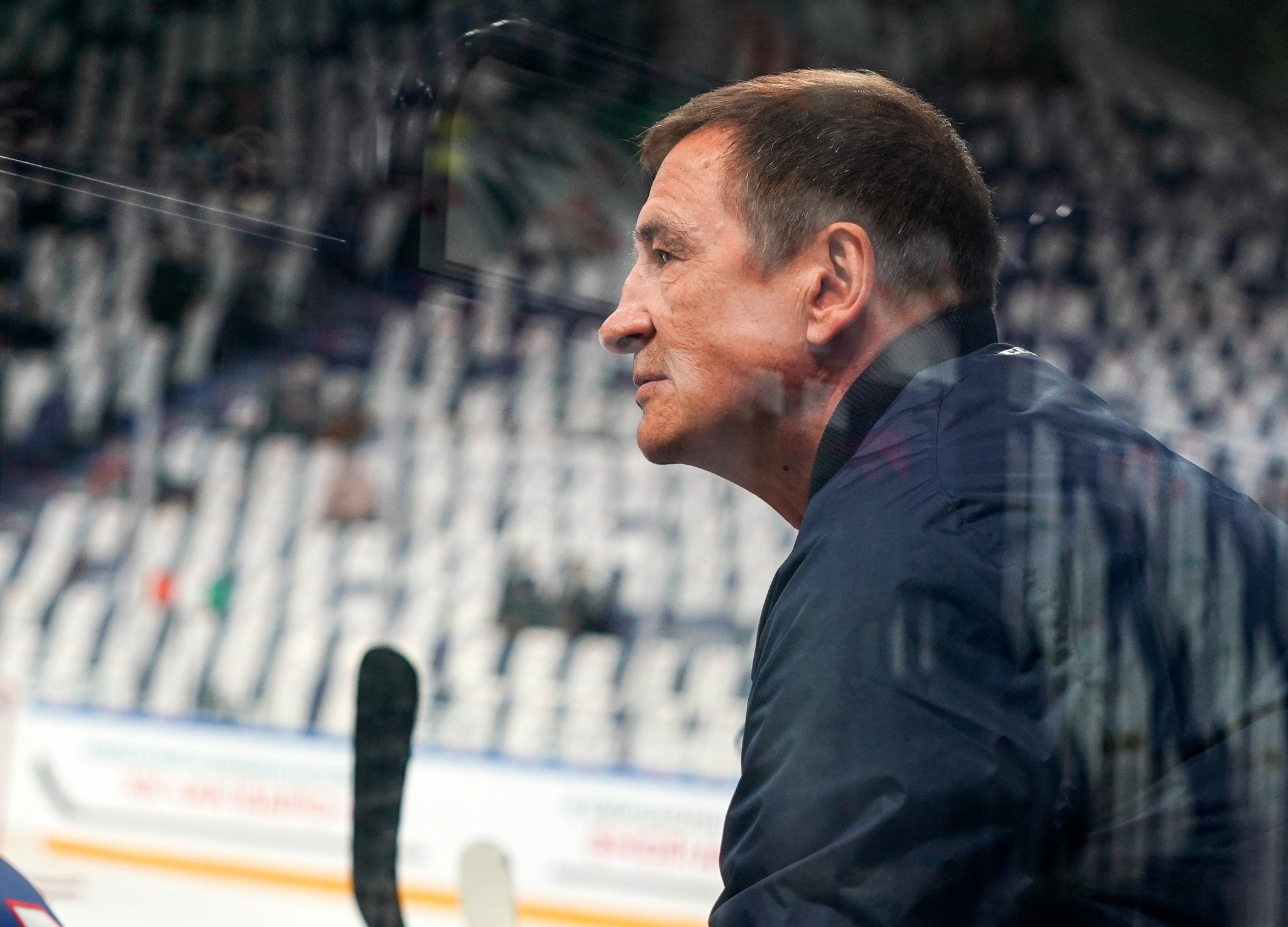 In the KHL, Bragin’s coaching career was less impressive — three games as acting head coach of Atlant in 2009-2010 and 33 with CSKA in 2012-2013. However, returning to club hockey after an eight-year break, he had a successful campaign with SKA.

The big story of the summer so far is the switcheroo among Swedish goalies. Magnus Hellberg departed for Sochi and Lars Johansson arrives from CSKA, where he set a KHL record for playoff shut-outs last season. Another Swede, forward Fredrik Handemark, also moves to Petersburg. In addition, SKA had two big trades. 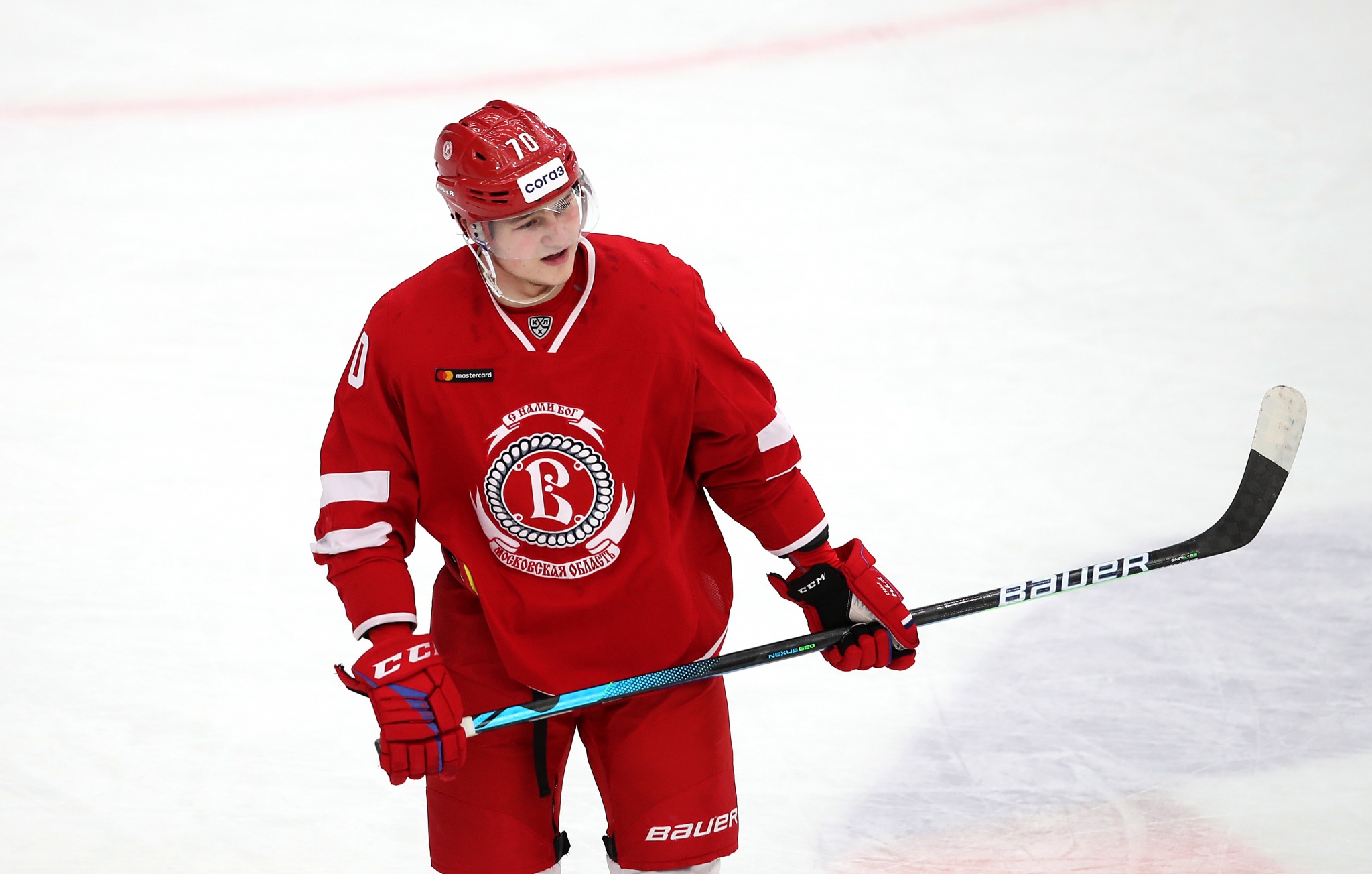