KHL.ru continues its series rounding up the seasons of each of the 23 teams that took part in the 2020-2021 championship. Lokomotiv, once again, made it to the second round of the playoffs before losing to CSKA in seven games.

Andrei Skabelka returned to Yaroslavl in the summer of 2020, this time as head coach. Eddie Pasquale, his goalie at Barys, also arrived along with defensemen Denis Barantsev, Alexei Marchenko and Atte Ohtamaa, plus forwards Yegor Korshkov and Andre Petersson. The team made a strong start to the season, beginning with a 7-2 thrashing of Spartak. There was a great run in October, with 11 wins from 13 games including a nine-game unbeaten run. That sequence coincided with Pasquale’s return from the injury that ruled him out in September.

Throughout the season, Loko battled for position with Dynamo Moscow and eventually took fourth place in the West. That set up a repeat of last year’s playoff match-up against Jokerit. The Railwaymen enjoyed home ice advantage for the whole series and duly swept the Finns to set up a clash with defending champion CSKA. That was a hard-fought battle, settled in game seven when the Army Men took a two-goal lead in the first period and closed out the decider.

Without doubt, Pasquale was Loko’s star player. Once the Canadian goalie recovered from injury, he backstopped his team to victory in his first 12 games. During the regular season he was twice named goalie of the month, matching the achievement of Georgy Gelashvili in the Railwaymen’s early years in the KHL. Pasquale went on to win the goalie of the year award.

After a year in North America, Korshkov decided to come back home to Yaroslavl — and immediately produced his best season to date as he led his team in scoring. There have been high hopes for Korshkov for some time, but there is a sense that only now, under Skabelka, is this 25-year-old forward unlocking his full potential.

Last spring, Kraskovsky travelled with the team during the playoffs but never made it onto the ice. During the summer, he was close to moving to Metallurg but Lokomotiv decided to keep the 24-year-old center for one more season. Like Korshkov, it has taken some time for Kraskovsky to live up to his potential but this season he found his form. A 38-point haul in the regular season matched his tally from the previous four campaigns combined.

Lokomotiv often came close to a perfect performance last season, but psychologically the most important victory came on Jan. 14, 2021 against CSKA. The Railwaymen raced into a 3-0 lead inside 28 minutes, chasing Lars Johansson from the net. Then they calmly closed out the win. Korshkov led the way with a goal and an assist, while Kraskovsky contributed three helpers.

Twenty-two years after leaving Yaroslavl, former club captain Andrei Skabelka returned as head coach. In 1997, when the team was still known as Torpedo, Skabelka helped it win a first-ever Russian title. As a coach, the Belarusian has worked for several clubs, enjoying notable success with Sibir and Barys. In his first year in Yaroslavl, Skabelka made good progress with the team, but today’s Lokomotiv is looking to achieve even more in future.

“KHL teams are catching up. Hockey is changing. Nobody is willing to stand and wait behind the net anymore. Everybody wants to take the game forward. I don’t think anybody who came to the arena left the game thinking that it was difficult to watch. They saw an intense, uncompromising struggle all over the ice. Maybe it isn’t so clear on the television as in the arena. At times we lacked a bit of quality, but we created plenty of opportunities,” Skabelka said at the end of the season.

Lokomotiv made a quiet start to the summer transfer campaign — and not for the first time. Two home-grown talents returned, defenseman Alexander Yelesin from the Calgary organization and forward Alexander Polunin from Amur. Gagarin Cup winner Reid Boucher arrived from Avangard and Kazakh forward Anton Sagadeyev joined from Barys. Among the departures, goalie Ilya Konovalov is moving across the Atlantic while imports Atte Ohtamaa, Teemu Pulkkinen and Anton Lander are leaving the club. Lokomotiv also declined to offer an extension to Vladimir Tkachyov and allowed Nikolai Kovalenko to join Ak Bars. 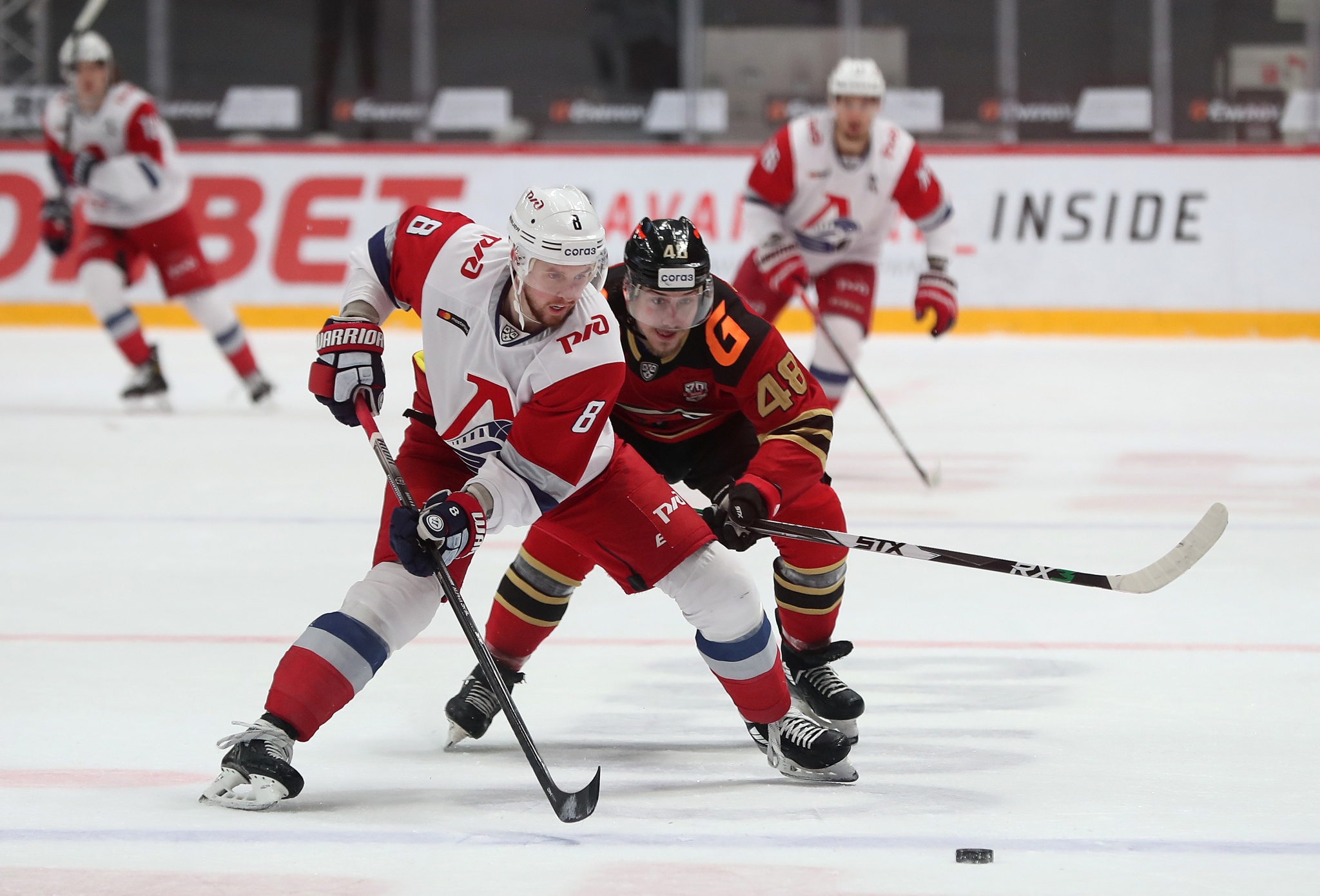