KHL.ru continues reviewing the 2020-2021 campaign for the league’s 23 teams. Spartak managed to find itself in the playoffs but once again couldn’t go further than the first round.

The Red-and-Whites had a rocky season, often alternating winning and losing streaks. Moreover, the team led by Oleg Znarok played well against direct competitors and contenders. Spartak’s fate could still be up in the air in the very last regular-season game against Vityaz, but they already had enough gap, opposite to the Moscow Region franchise.

For the second time in the KHL history, Spartak faced CSKA in the postseason, but as it happened three years ago, the Red Army swept the Red-And-Whites with a 4:0 final score.

Lehtera accumulated more than 40 points seven years ago when he was still playing with Sibir. Moreover, this year he scored more than a point per game for Spartak. Lehtera had his best game against Salavat Yulaev when he produced 4 (2+2) points. Spartak’s playoffs push would have been more comfortable if it wasn’t for his injury midway through the season.

Another player who had an excellent season is Sergei Shirokov, who turned 35 in March. He managed to tie Stefan Ruzicka and Ryan Stoa’s record for the most single-season goals for Spartak (22), posting his best performance in the latest nine years. Shirokov posted a career-high 47 points in 2011-2012 with CSKA.

Hanzl’s fourth season in the KHL was as good as his third one. In his first couple of years with Spartak, he scored 29 points in the regular season. He increased his production to 31 in 2020-2021. Moreover, he was a reliable faceoff man, winning 54.2% of the battles on the dots, trailing only Lehtera (58.1%) and Pavel Chernov (55%).

Spartak had several excellent games throughout the season, defeating Dynamo Moscow, SKA, Jokerit, Avangard, and Ak Bars in style. Still, naturally, its fans are always craving for wins over CSKA. Enjoyable was November’s 4-3, OT win, with the game-winner netted by Martin Bakos, who posted a double that night.

Oleg Znarok, one of the most winning head coaches in KHL history, was in his second year behind the Spartak’s bench. If the first year left a sense of restrained optimism, the Muscovites had a somewhat uneven second year under his guide. They fought to the last to make the playoffs and suffered a tough loss in the first round, which became Znarok’s first 0-4 loss in the Gagarin Cup. As a result, the boards decided not to renew ties with the coach.

“We lost so many energies due to the pandemic and injuries. We lacked depth, and we spent many forces and emotions to close the regular season and qualify for the postseason. I thank all our fans for their support. We tried hard, and they have helped us a lot. I am used to feeling the pressure — this is a coach’s life: it’s always his fault,” Znarok said after the season’s closing game. 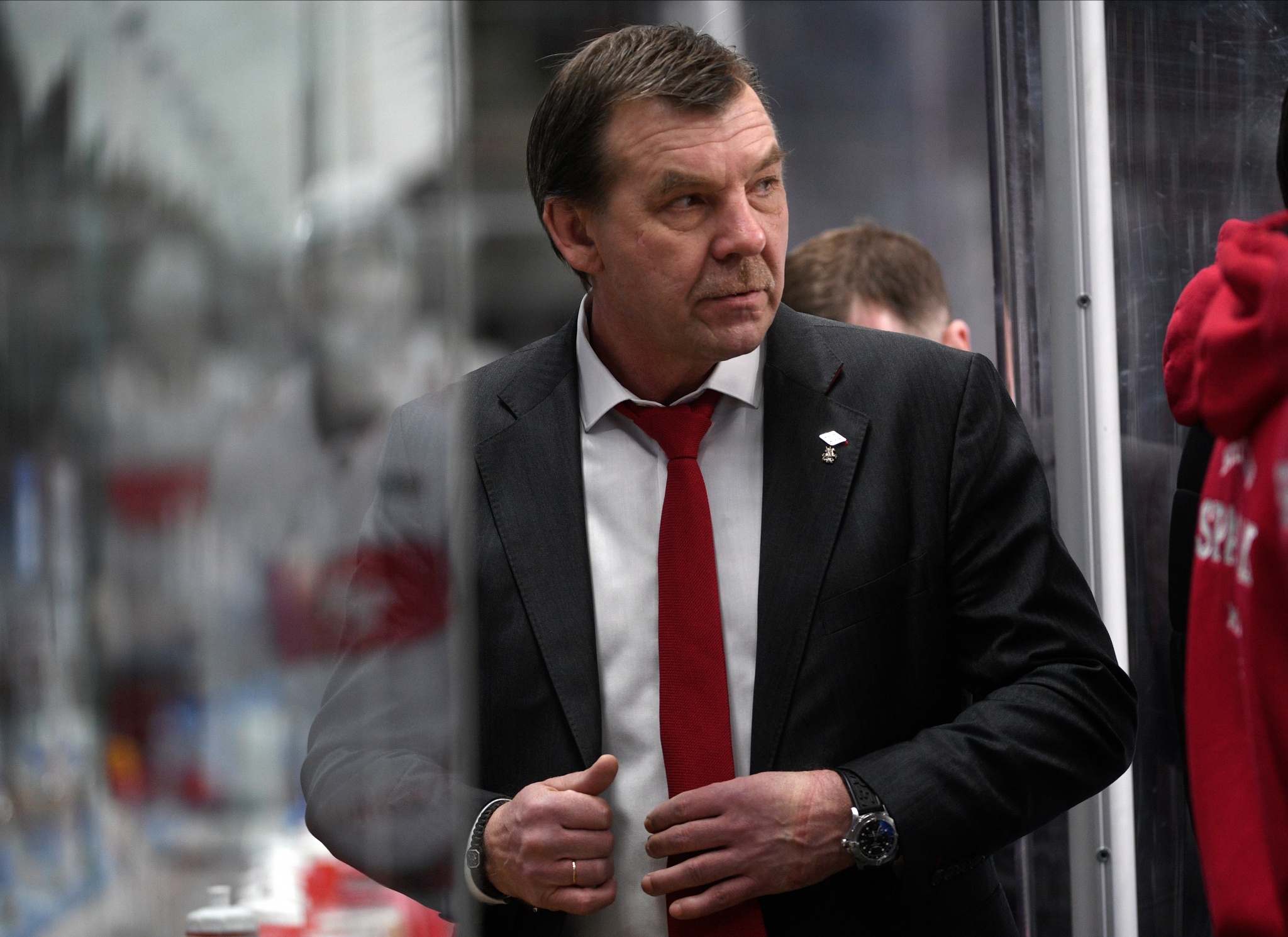 In the offseason, the club changed most of its boards and already appointed a new head coach: Boris Mironov, who will be at his debut on the bench of a KHL team. The most exciting signings are the Swedish D-man Tim Heed, who should replace Emil Djuse, moving to the Swiss league. An intriguing prospect playing for Spartak will be Vasily Ponomaryov, who played very well at the 2021 WJC in Canada. 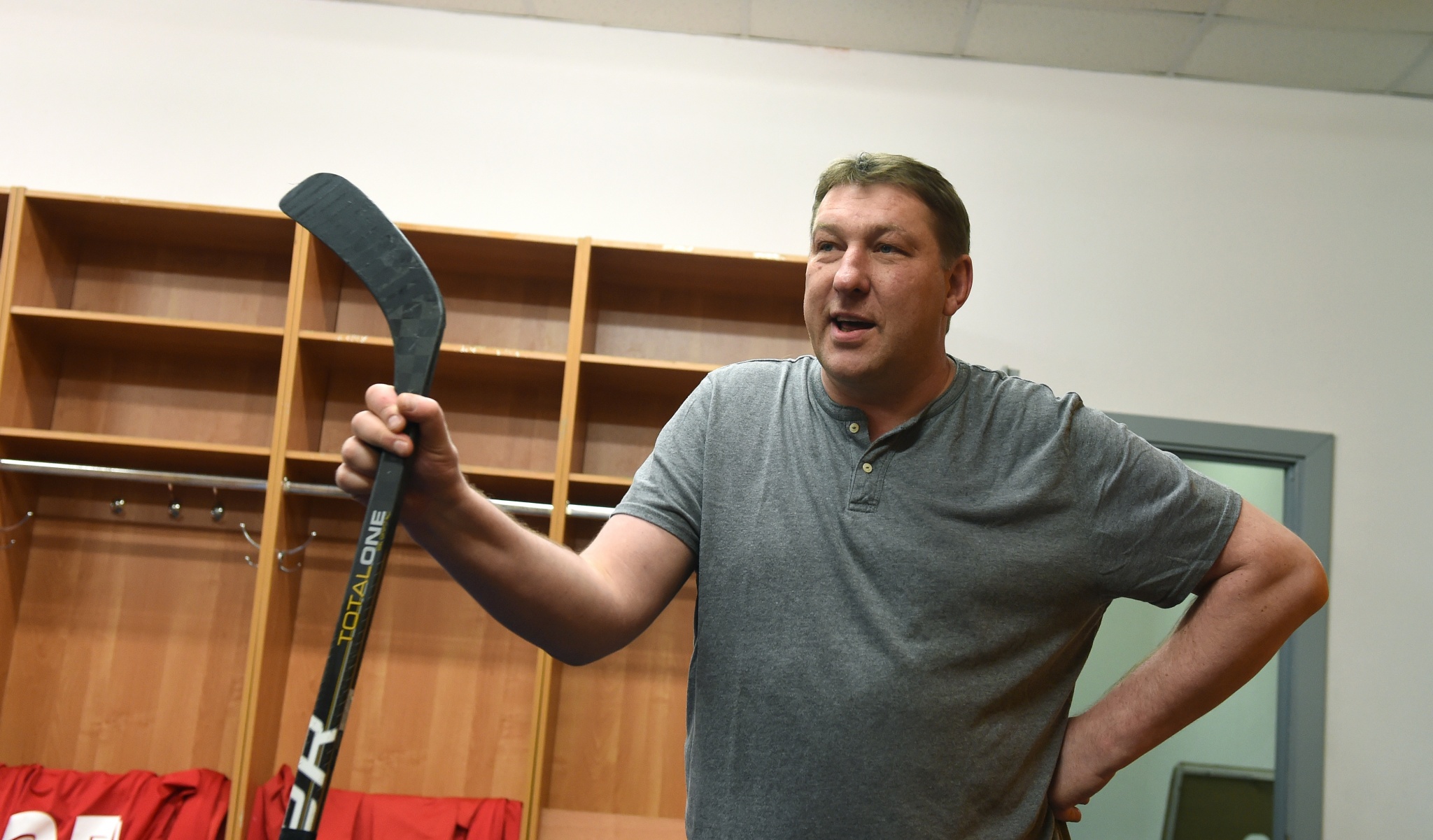