KHL.ru continues reviewing the 2020-2021 campaign for the league’s 23 teams. Vityaz struggled until the end to reach the postseason, but two losses in Helsinki eliminated the side’s chances to fight for the Gagarin Cup.

Vityaz, just like last year, managed to reach the postseason qualification and put its bet on the start of the season. In the very first game of the season, the team led by Mikhail Kravets had a huge 4:0 win in Kazan, but then lost some critical points in Nizhnekamsk and Riga. On the last day of the regular season, Vityaz had another crucial game against Spartak, and everyone was waiting for a playoff derby.

Vityaz lost to the Red-and-Whites three times in the season, but Jokerit decided its fate in Helsinki, winning two games in two days and mathematically denying them any chance. Later, Vityaz defeated Spartak, but it was too late. The teams were separated in the standings by a four-point gap; that is, the two games lost in Finland.

The 28-years-old Canadian forward moved to the KHL after two successful seasons in the Finnish Liiga with Lukko. In 2020, he was awarded MVP honors. Danforth had a breakout debut season with Vityaz, managing to break Alexei Kopeikin’s record for the most point in a single season (51). After the season, he signed a deal with the Columbus Blue Jackets of the NHL, then helped Team Canada winning gold at the 2021 IIHF World Championship in Latvia.

The 33-years-old veteran managed to reach career-highs in both of the last two seasons. This year, playing side-to-side with Justin Danforth and Mattias Tedenby achieved the feat and established a record for the single-season most points by a Latvian player, earlier belonging to Lauris Darzins (44). After the season, however, he signed in Switzerland with SC Bern.

The 20-years-old D-man was only in his second season in the KHL, but he played like a proven veteran. He scored four times more points than his rookie season, and his average time on ice increased by more than three minutes a night. Pylenkov started being called to Team Russia and became a crucial player for Vityaz.

In Kravets’ first season, Vityaz had a fantastic start, and the 2020-2021 campaign started on a positive note, with a round, 4:0 win over Ak Bars in the side’s opening match, with Ilya Ezhov as the star of the night.

Mikhail Kravets spent two seasons as Vityaz’s head coach, and in his first attempt, the team managed to reach the postseason for the third time. In the playoff, SKA defeated them with four unanswered wins. Last year, Vityaz tried hard and struggled the whole season to reach the postseason again, but a lack of consistency denied them the qualification. After the season, Kravets didn’t renew his ties with the Moscow Region franchise. 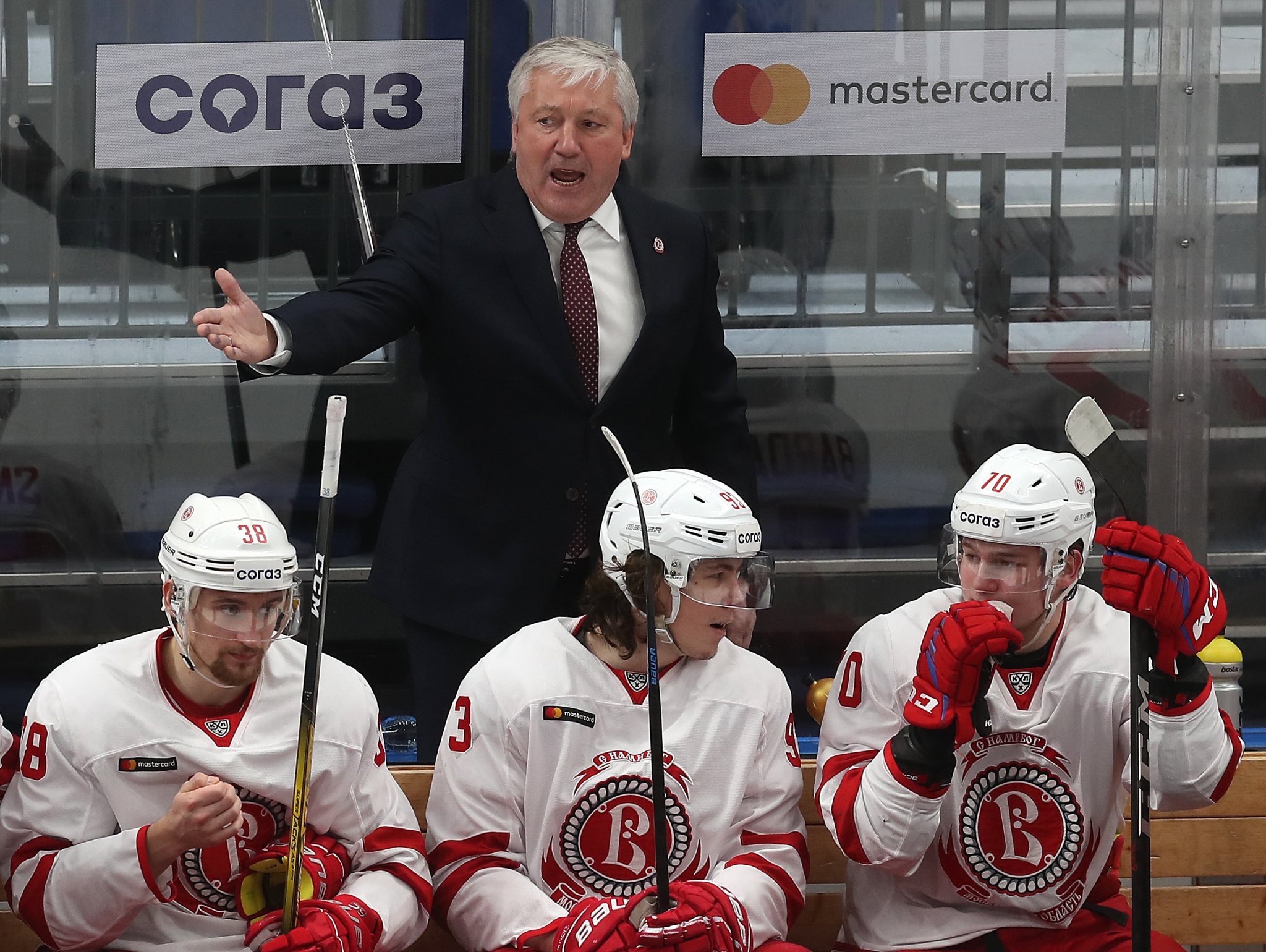 Yury Babenko recently became the new Vityaz’s head coach. He previously worked as Vladimir Krikunov’s assistant in Moscow Dynamo and helped Valery Bragin with the WJC squad. Vityaz’s main stars Justin Danforth and Kaspars Daugavins left the team, but Niko Ojamaki and Miks Indrasis should replace them. Another new signing is the Finn D-man Valtteri Kemilainen, who should take Linus Hultstrom’s place on the blue line. 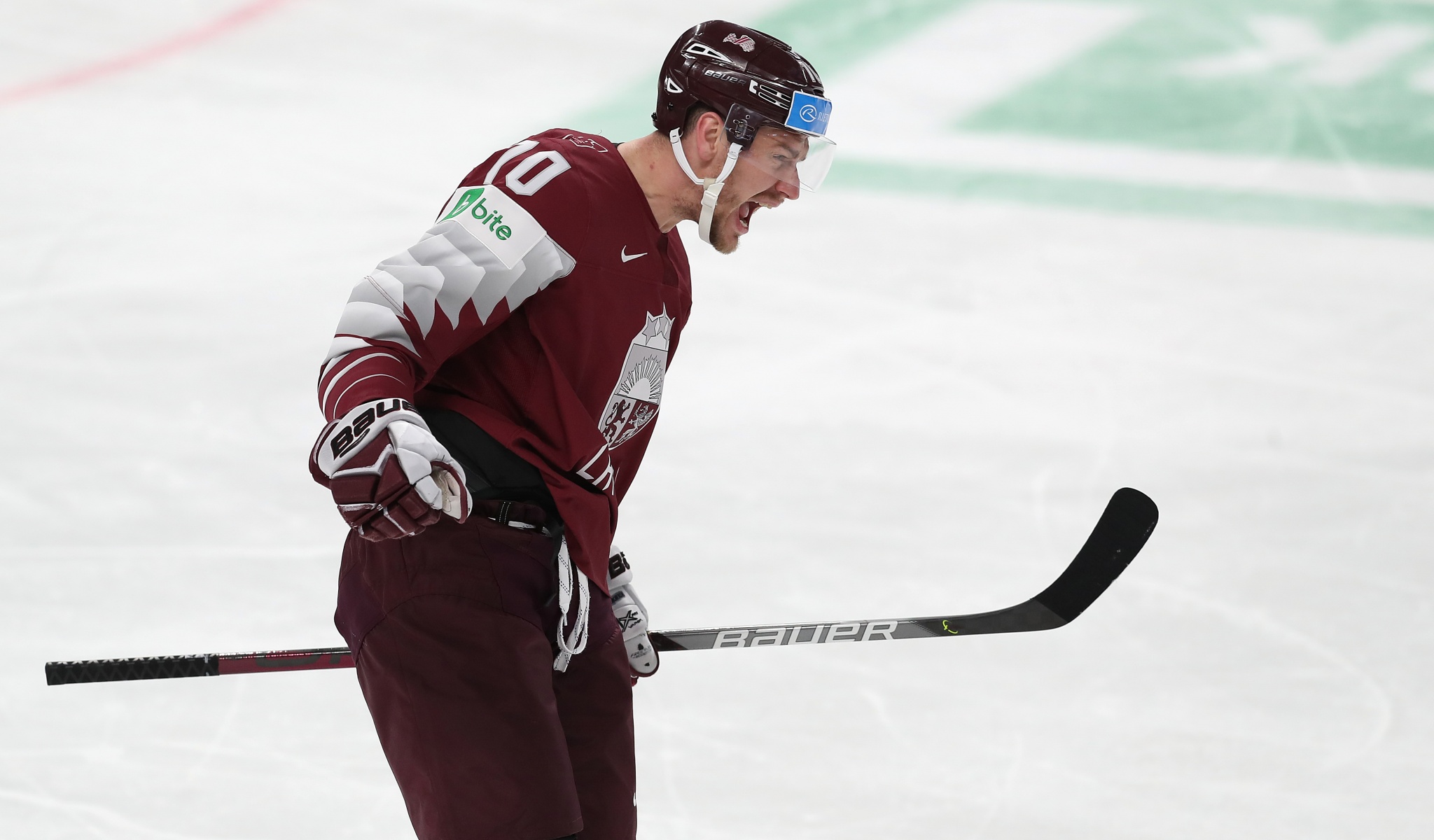