KHL.ru continues reviewing the 2020-2021 campaign for the league’s 23 teams. Amur displayed some entertaining hockey but once again failed to reach the playoffs.

Amur ended the Eastern Conference’s tenth spot and lacked 12 points to gain a postseason qualification. Probably, the points the team missed at the start of the season and in late December. The head coach Alexander Gulyavtsev left the team during the preseason, and Amur started under the interim leader Pavel Torgayev, losing eight of its first nine games before appointing Sergei Svetlov.

Under Svetlov, the Tigers were more balanced but lost five straight games in December’s tail against their direct concurrents for the playoff race. Moreover, earlier that month, the Ushenin brothers left the team after several years, but other players stepped up and replaced them.

It was the first year with Amur for the 27-years-old forward, although he was already used to play in the Russian Far East after three years in Vladivostok. In Khabarovsk, Butuzov had a new career-high for points as earlier he never surpassed the 30-point mark. He had his best game against Jokerit in mid-October when the Tigers had a sensational 4:1 win and Butuzov scored 3 (2+1) points.

The Czech defenseman is another player who can consider his 2020-2021 campaign a successful one. Jordan improved his numbers with each season in Khabarovsk, and this year he reached the 20-point mark for the first time in his career, becoming the team’s top scorer among defensemen. And all this after missing the first month of play — once he returned, he was appointed as the Tigers’ captain. In the 7:1 sensational win over Ak Bars Kazan, Jordan became the first Czech defenseman to ever net a hat-trick in the KHL.

The 26-years-old netminder was in his sixth season with the Amur jersey. The 2020-2021 campaign wasn’t as successful as the previous one, yet he once again outplayed the Czech Marek Langhamer and became Amur’s starting goalie. Alikin was close to posting a shutout for the whole season, finally reaching his deserved achievement in the regular season’s closing game against Neftekhimik.

Without any doubt, the Tigers’ best game of the season was the Oct 21 clash against Ak Bars. Amur was up by three in the opening stanza and ended the match with a memorable 7:1 victory. The game’s hero was Michal Jordan, who posted a hat-trick, defeating Ak Bars’ penalty-killing units three times. Amur also had other exciting wins over Jokerit (4:1) and Spartak (6-2) and a high-scoring roller coaster against Dinamo Minsk (6:5).

Sergei Svetlov was appointed on Amur’s bench on Sep 24, 2020, for his second term with the team. He already coached the Tigers in 2010, when he spent four months in Khabarovsk after being hired on Sep 21. The coach worked with the team pretty much the whole season, but he couldn’t reach the minimum achievement of ending up in a playoff spot. Next year, the Tigers will be led by Vladimir Vorobyov, who most recently was an assistant coach for Dynamo Moscow.

“The season left us with mixed feelings. On the one hand, we had several exciting games, especially at home. But, on the other hand, we failed to be ready for the season’s start, the team wasn’t in good shape, and in the first two months and a half, we played 25 games. It wasn’t easy. We can say that our team couldn’t cope with the physical load. We tried hard and showed that we could defeat any opponent,” Svetlov said after the season. 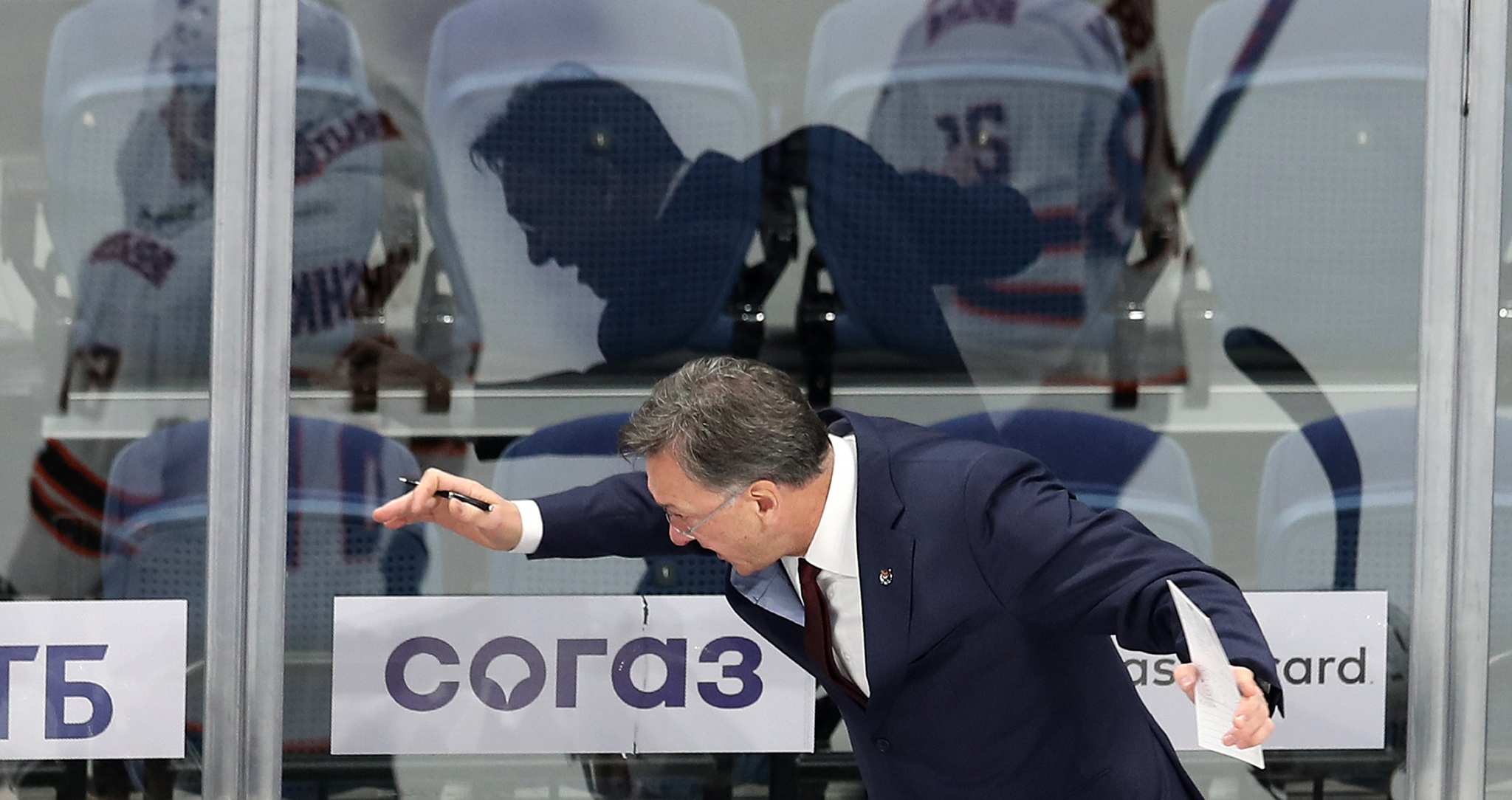 Other than changing the head coach, the boards also opted for a shuffle in their international lineup. Tomas and Hynek Zohorna already left the team, with goalie Langhamer. To replace the first two, the Tigers inked their fellow Czech countrymen Radan Lenc and David Tomasek — both playing at home. The backup goalie position is still uncovered on paper. Yet, the young Dmitry Lozebnikov may have a good chance after a couple of excellent seasons in the VHL with Humo and Metallurg Novokuznetsk.

Amur also inked several other intriguing players, like defenseman Nikita Pivtsakin and forwards Vladimir Galuzin, Ilya Zubov, and Andrei Alexeyev. However, Andrei Loktionov, acquired after a trade with CSKA, is now labeled as “conflict,” and it is now unknown whether he will play for Khabarovsk next year. Moreover, the team managed to retain three key players from last season in Alikin, Jordan, and Butuzov. 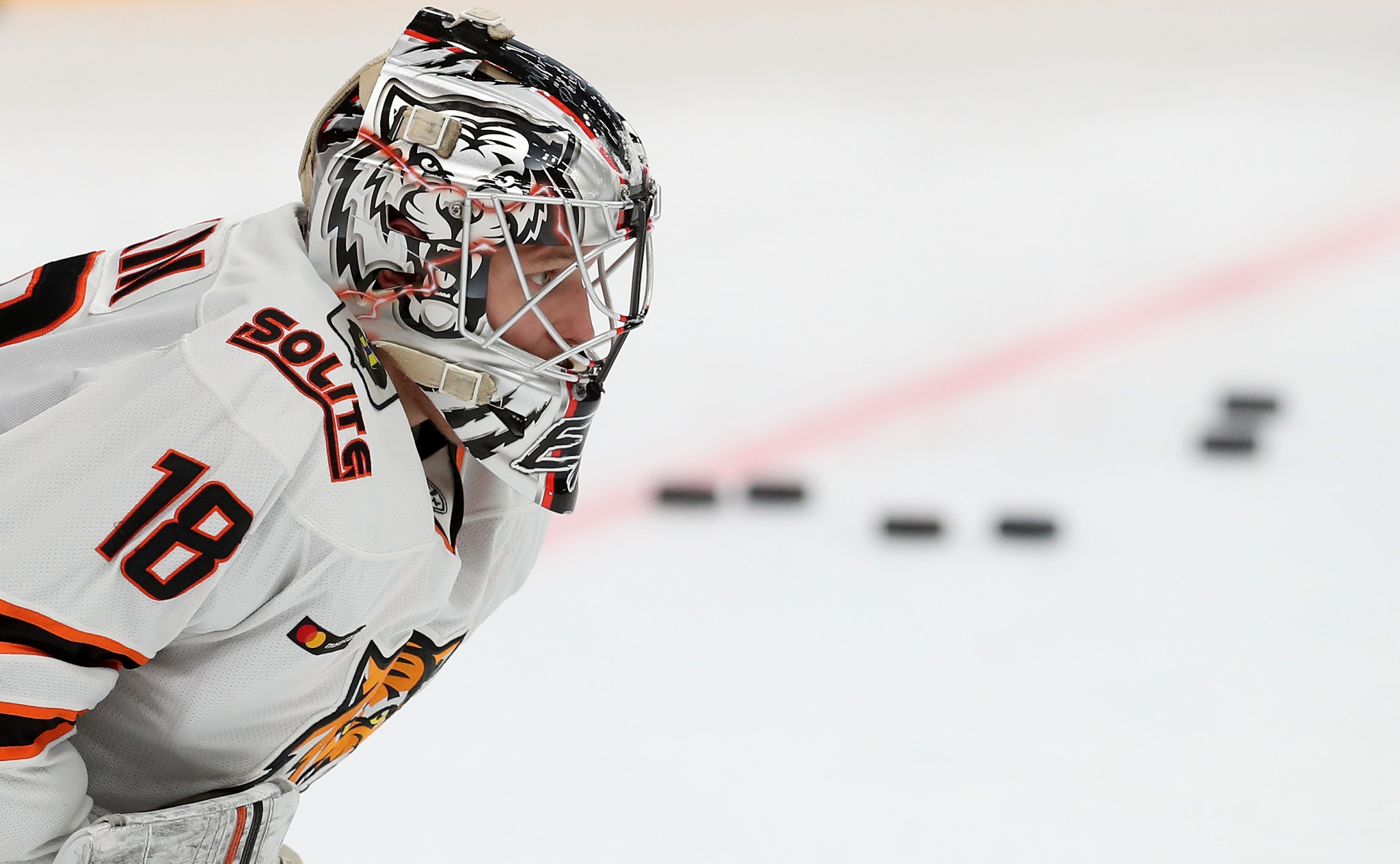