KHL.ru launches a series of materials reviewing the 2020-2021 season for each of the 23 teams in the league. Let’s start with Dinamo Riga. The Latvian franchise ended the regular season at the bottom of the standings.

Dinamo Riga kicked off the 2020-2021 campaign with a new head coach and a refreshed roster. However, the pandemic and a few quarantines had an impact on the team’s results. About a month to the end of the regular season, the Latvian franchise lost all the hopes for a post-season qualification and was left without the playoffs for the seventh season in a row.

Miks was back in Riga after two seasons with Dynamo Moscow, but his first couple of months — just like the rest of the team — were quite hard. Indrasis only had one point in all September and October. However, as the season grew older, the forward’s performance improved quickly. He played his best hockey between November’s tail and mid-December, when he was on a nine-game scoring streak, including seven goals.

Dzierkals returned to Riga after spending the last season in Finland with Jukurit. Just like the rest of the team, Dzierkals was at his best in December, when he scored points in eight of nine matches.

Maybe Darzins scored the fewest points in the latest three seasons, yet his role within Dinamo Riga was just as significant as it was before. Darzins was the captain and the leader of the team who can be an example for his partners even in the most challenging time. In September’s game against Vityaz, Darzins posted a four-point game for the second time in his KHL career, participating in all Dinamo Riga’s tallies.

During the season, Dinamo Riga defeated several top teams, including getting the best of SKA in St. Petersburg in December. However, the very best for the Latvian franchise was two Ws between 2020 and 2021. Right before New Year’s eve, Dinamo defeated Spartak in Moscow (5-2), then they had another victory against a team from the Russian capital, this time Dynamo (5-4) despite being down by two goals.

For the 2020-2021 campaign, Dinamo Riga appointed Peteris Skudra as the franchise’s head coach. It was Skudra’s first experience as a head coach in his home country, but hardly he can call it a successful one, with just nine wins in 62 games, including four forfeited losses. The team couldn’t find its play, and a whopping eight goalies defended the crease, with neither of them showcasing good performance.

“We couldn’t become a system-driven team. Our team gathered later for objective reasons; we started working only in August. We didn’t manage to get our game without the puck to the necessary level. And this is what makes the team a solid one. I think that we were good in the offensive zone; many experts underlined this. Maybe some of our younger players lacked composure and finishing, but I saw their will to play the puck. We also had problems with the man advantage” — Skudra told KHL.ru after the season. 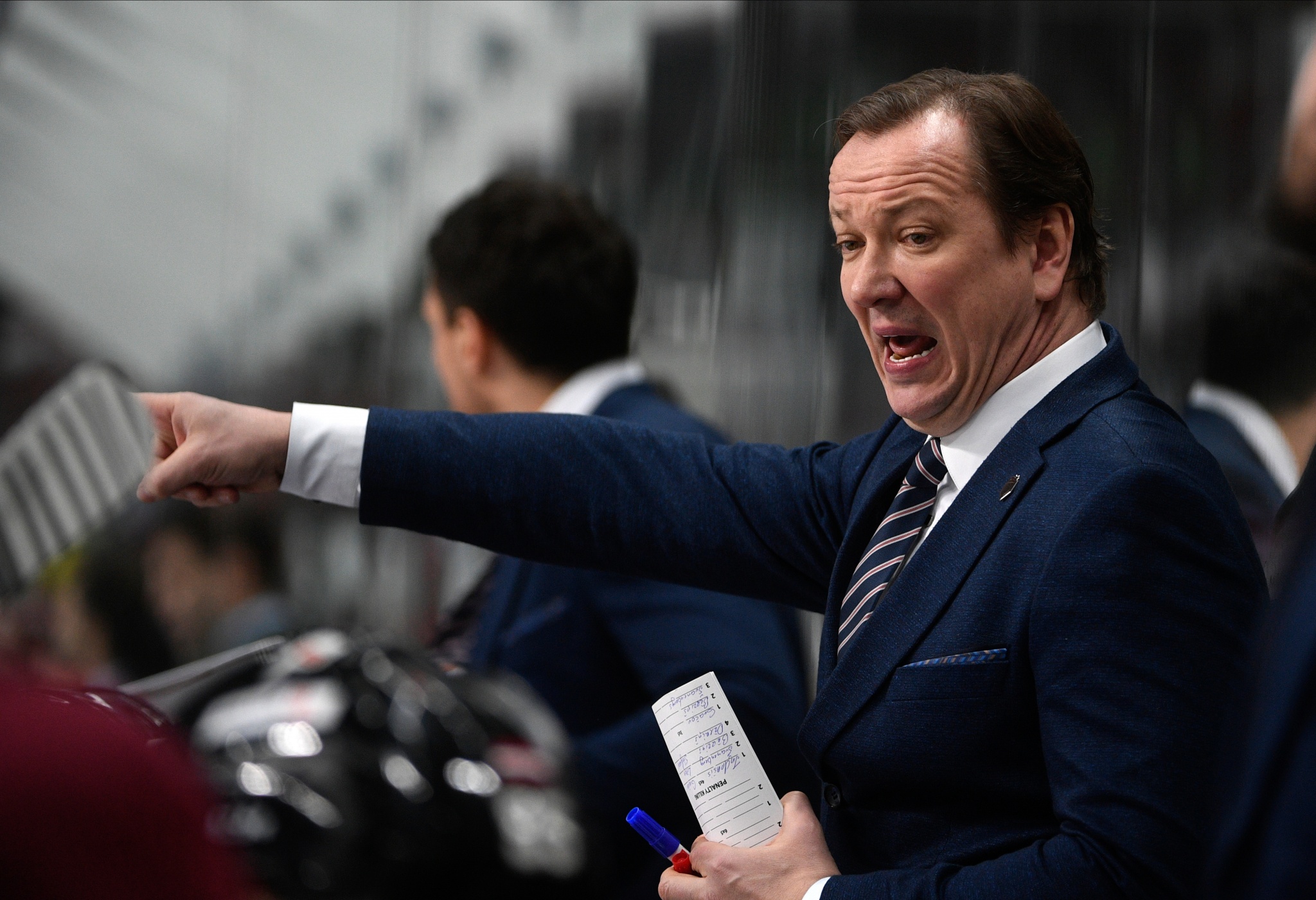 After the season, the board decided not to renew ties with Skudra, hiring Sergei Zubov as the team’s head coach. The former defenseman already worked with HC Sochi and SKA at the KHL level. Different from other seasons, the Riga-based franchise started signing players right away, and the squad for the 2021-2022 campaign is pretty much ready. Among the significant transfers, several players returned, including D-men Nerijus Alisauskas, Ralfs Freibergs, Oskars Cibulskis, and forwards Martins Karsums and Gints Meija. However, a few leading players left Riga, including Miks Indrasis (Vityaz) and Martins Dzierkals, whose rights were traded to Kunlun Red Star in exchange for the rights on forward Hunter Shinkaruk. 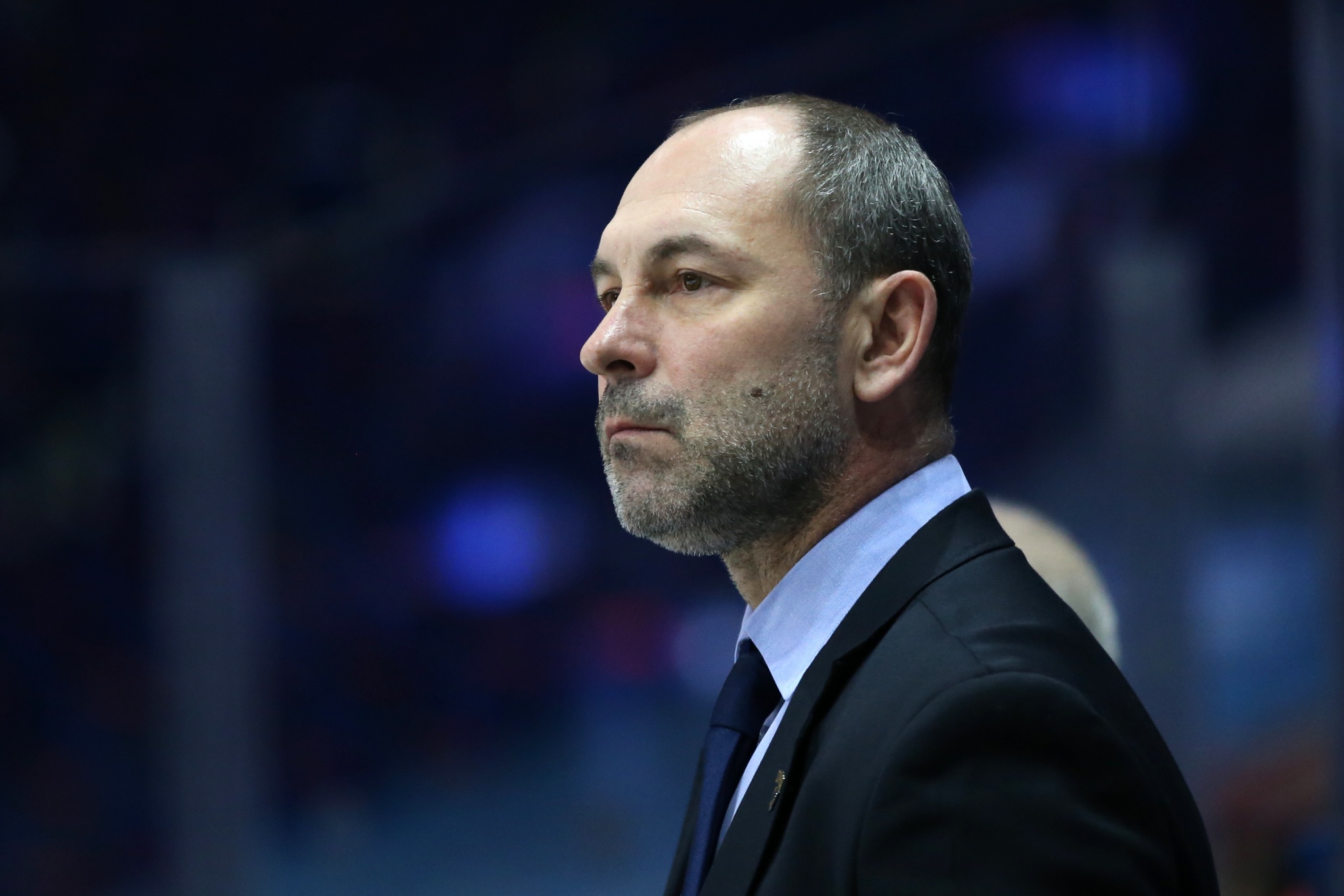