Last weekend, the four top European teams gave battle at the final stage of the 2020-2021 Euro Hockey Tour in the Czech Republic. The hosts emerged as the winners, but Russia was on top of the final standings.

The Finns only had one win in the tournament, but it was a good one as it halted Russia’s 10-W streak. Moreover, Jere Karjalainen, who just recently signed with Dinamo Riga, topped the tournament with 4 (2+2) points, including a double against the Russians. Jokerit’s new signing Teemu Turunen also played well for the Leijonat while Juho Olkinuora backstopped the team in two games of three — including a 22-save performance against Team Russia — leaving one start to Harri Sateri. 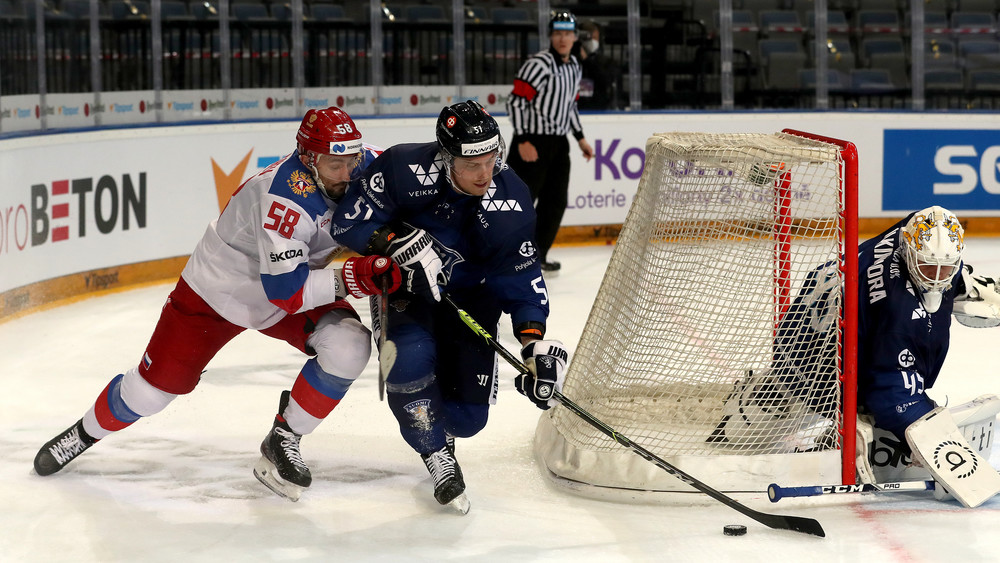 The Tre Kronor had a nice tournament in the Czech Republic, ending in second place with four points despite an initial loss to the Russian in the starting game. Dynamo Moscow’s Oscar Lindberg was excellent for the Swedes. He only skated in two games, but he scored against Russia and had a pair of helpers in Tre Kronor’s OT win over Finland, ending the tournament in the scoring chart’s top 10. Jokerit’s Viktor Loov also found himself quite high in the scoring standings, with his two assists against Team Russia in the tournament’s inaugural game. 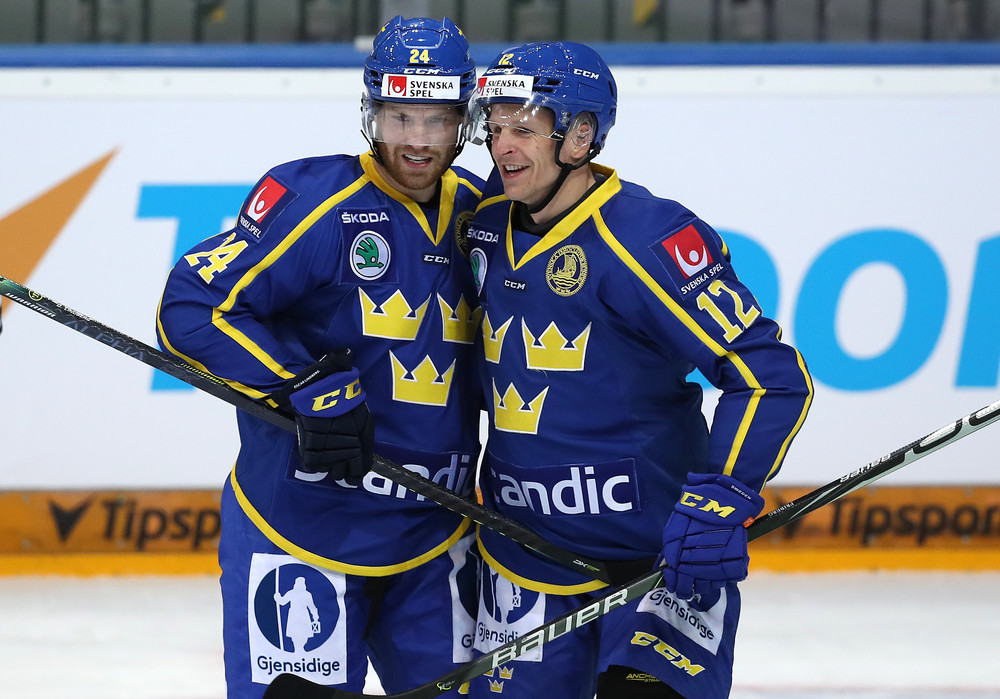 The Czechs were excellent in their home tournament, and they even found a fair chance to have a high turnover in sight of the upcoming IIHF World Championship. Jiri Sekac scored when the Czech Republic defeated Team Russia win a sound, 4-0 score on Saturday, while Simon Hrubec got his shutout, stopping all 34 shots. Goaltending was excellent for the Czechs, with Hrubec and Traktor’s Roman Will backstopping the team with excellent performance. 30 players lined up for the Czechs in the tournament, and they are now looking very good with the IIHF WC approaching. 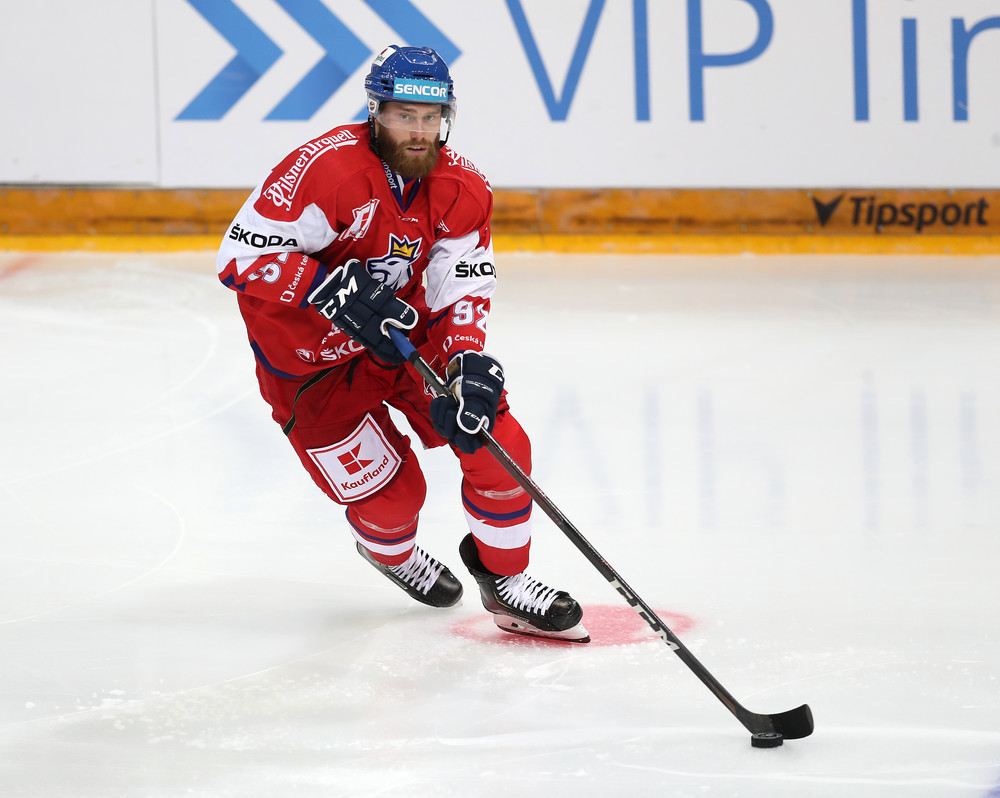 The Russians started the tournament on a positive note, defeating Sweden in a high-scoring, 6-4 match and earning this season’s tenth straight W. However, the team soon run out of gas and lost the next two clashes to Finland and the Czech Republic with a cumulative score of 1-8. SKA’s Vladislav Kamenev led the way for the Russians, with 3 (2+1) points in as many games, with Anton Burdasov netting two goals — both against the Swedes — and Igor Ozhiganov scoring 2 (1+1) points. However, the tournament was disappointing for the Russians, who will need to find themselves in a better place once the IIHF WC kicks off later this week.

Team Russia won the 2020-2021 Euro Hockey Tour with 27 points, eight more than the Czechs. The 2021 IIHF World Championships starts on May 21 and will be held in Riga, Latvia. 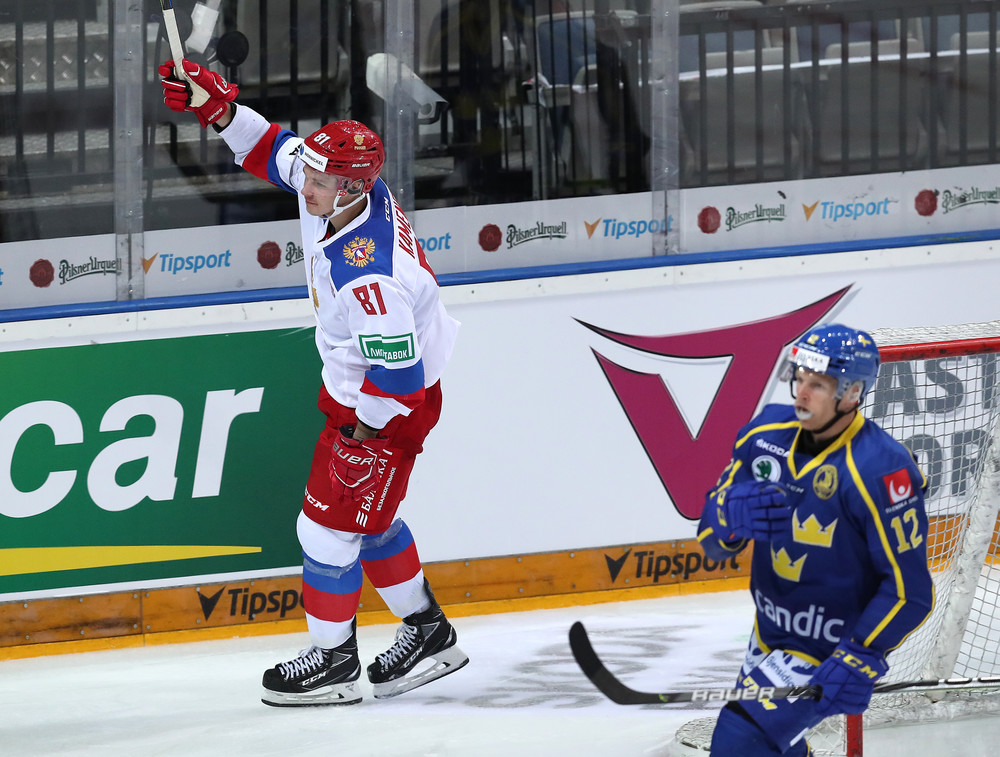