Friday sees the World come to Riga as the IIHF World Championship gets underway in the Latvian capital. Unfortunately, there are no fans at this year’s tournament, but there are still plenty of familiar faces for followers of the KHL.

The 2021-2022 season, an Olympic season, will start on Sep. 1 with the traditional Opening Cup game between the defending champion and the runner-up. This time, that means Avangard will host CSKA in the grand curtain-raiser. The league is due to run with 24 teams, assuming Admiral manages to clear its debts to former players and coaches by July 31 and resume its place in the Eastern Conference. To accommodate February’s break in play for the Olympics, there will be slightly fewer regular season games with each team having 56 fixtures, compared with 60 last season. The regular season concludes on March 1, 2022, with the playoffs beginning on March 4. The Gagarin Cup final will be played in late April, with game seven, if needed, scheduled for April 30. 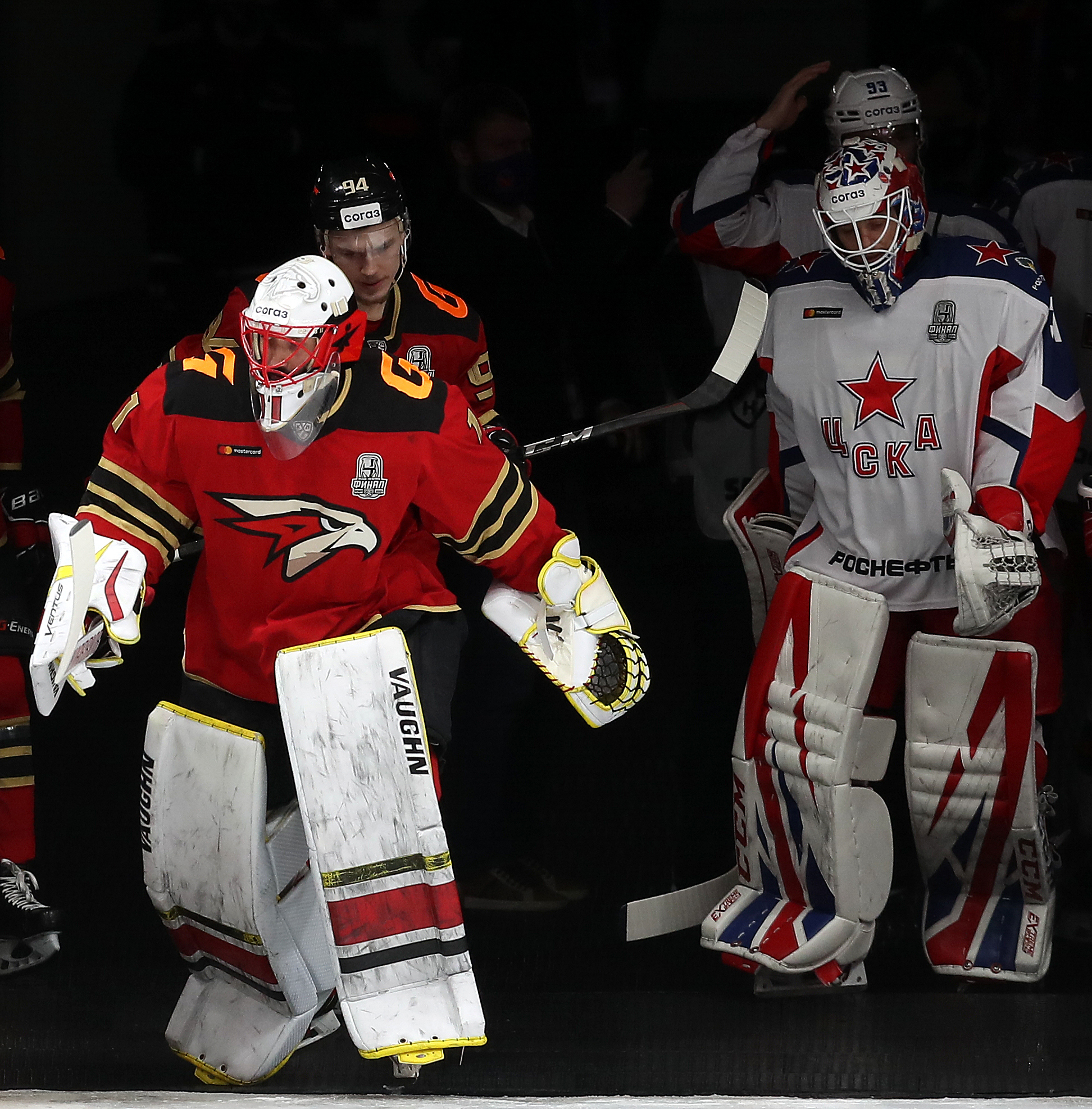 The last stage of the Euro Hockey Tour took place in Prague and Russia extended its winning streak to 10 games, winning the overall tournament convincingly. However, the Czechs came out on top in their host tournament, sealing first place with a 4-0 victory over the Red Machine. Valery Bragin’s team also suffered a 1-4 loss against Finland, but welcomed the arrival of a clutch of players from the NHL to reinforce the squad ahead of the Worlds.

Two more to come for the Red Machine

Team Russia announced 26 of the 28 players that will represent the country in the World Championship that start in Riga on Friday. Valery Bragin’s team still has two vacancies — one goalie and one forward — to be determined when there is greater clarity about the availability of NHL players. The preliminary roster, which flew to Latvia on Sunday, is:

Among the leading contenders for medals at the World Championship, Russia’s Eurotour rivals named a total of 22 KHLers to their rosters, including four members of Avangard’s Gagarin Cup-winning roster. 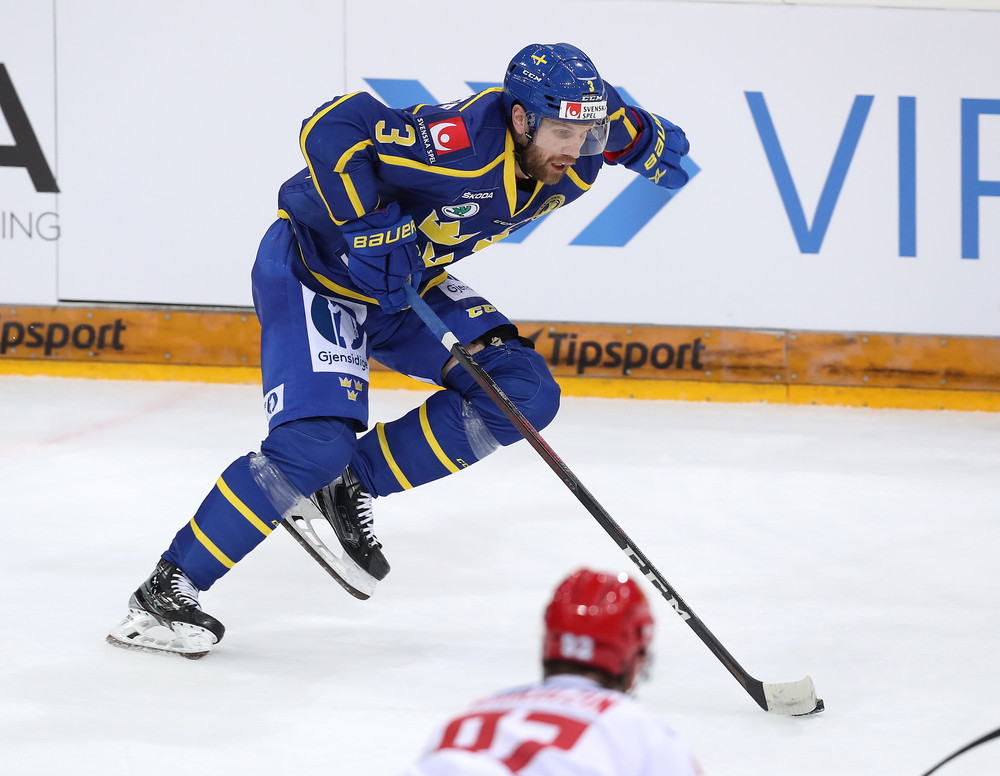 As usual, Team Belarus draws heavily on KHL players for its World Championship roster. Mikhail Zakharov’s team includes 20 players currently in the league, plus Yegor Sharangovich, who spent much of the season on loan at Dinamo Minsk before returning to New Jersey. The full KHL contingent is: 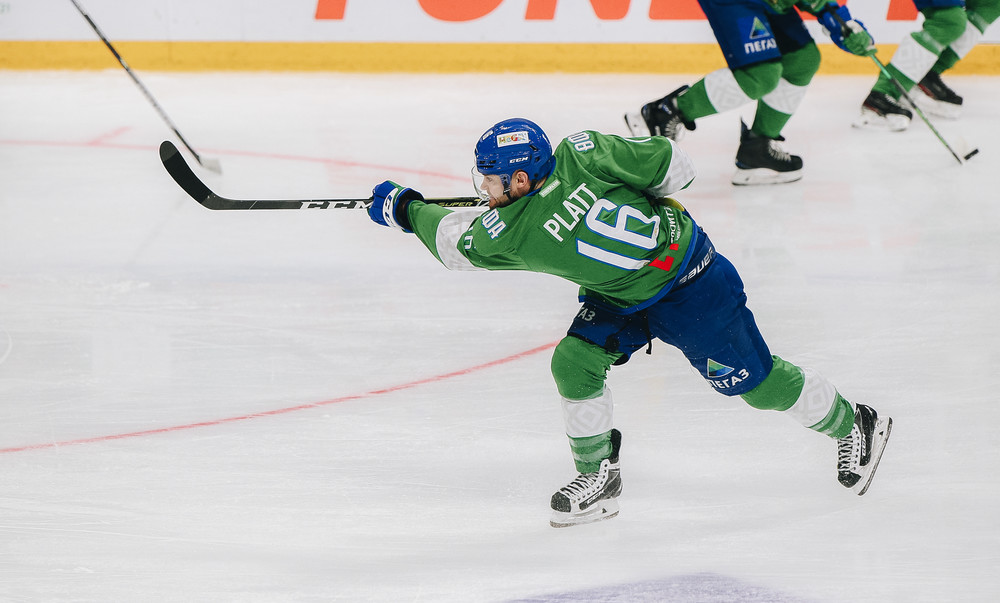 As usual, Kazakhstan’s World Championship roster is led by the coaching staff from Barys, with Yury Mikhailis taking charge this year. And his team is packed with familiar faces as 18 of his 28 players in Riga spent at least part of last season in the country’s KHL team. Unusually, though, there is no Barys goalie on the roster after naturalized Swede Henrik Karlsson opted out while he searches for a new club. The full KHL contingent is:

Kazakhstan defeated Belarus 2-0 in a warm-up game on Thursday. However, a planned second meeting between the teams had to be cancelled after a member of the Kazakh party tested positive for COVID after that game. 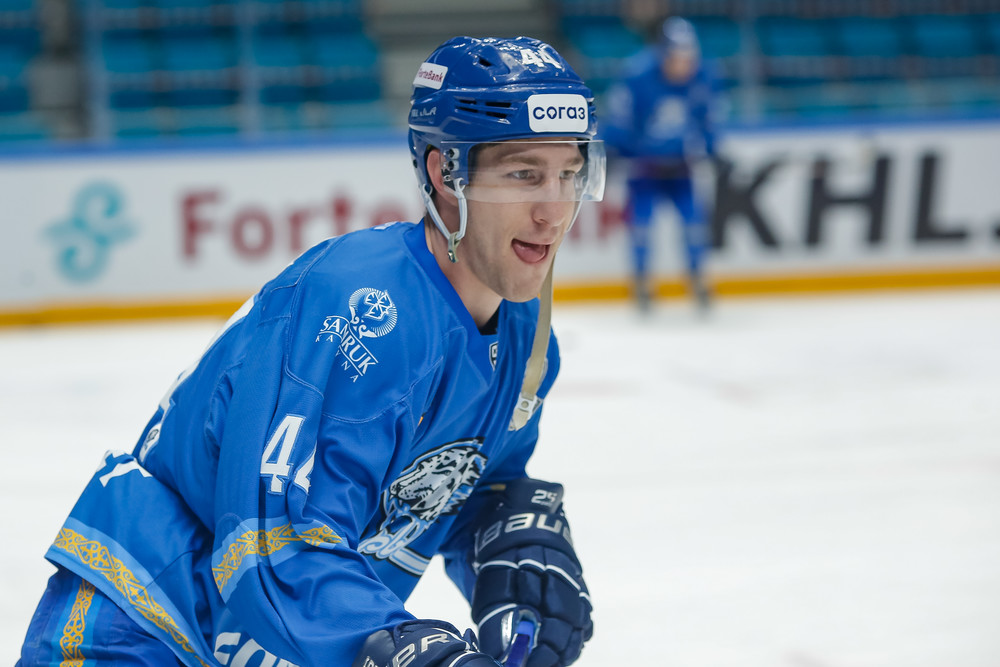 After winning the Gagarin Cup with Avangard, head coach Bob Hartley is off to the World Championship with team Latvia. He faces a very different challenge as he looks to steer the Baltic nation to success on home ice, particularly after a tough season for Dinamo Riga in the KHL. This year, Hartley’s team includes 11 current KHLers, plus four more who featured in the league for part of last season. 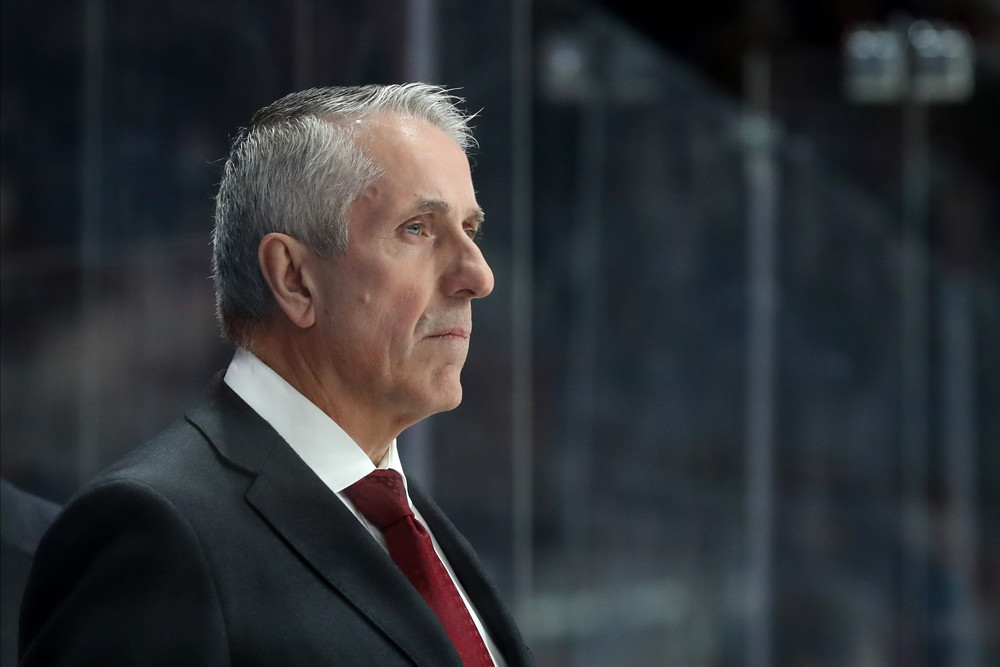 In three of the past four KHL seasons, Jokerit Helsinki has iced the oldest roster in the league. Now that’s going to change, according to Janne Vuorinen, director of player development. The Finns have already signed five new players — goalie Janne Juvonen (26), defensemen Philip Holm (29) and Petteri Lindbohm (27) plus forwards Teemu Turunen and Hannes Bjorninen (both 25).

“Each year we look at what we need to make our team successful,” Vuorinen told KHL.ru. “Hockey is developing and changing year on year. We realized that we needed a younger team. We’ve done well to sign up players who are in their prime, but we’re not only interested in age. We’re also looking for skill and talent, the whole picture. We’re excited that all five of our new signings were on the preliminary rosters for their countries.” 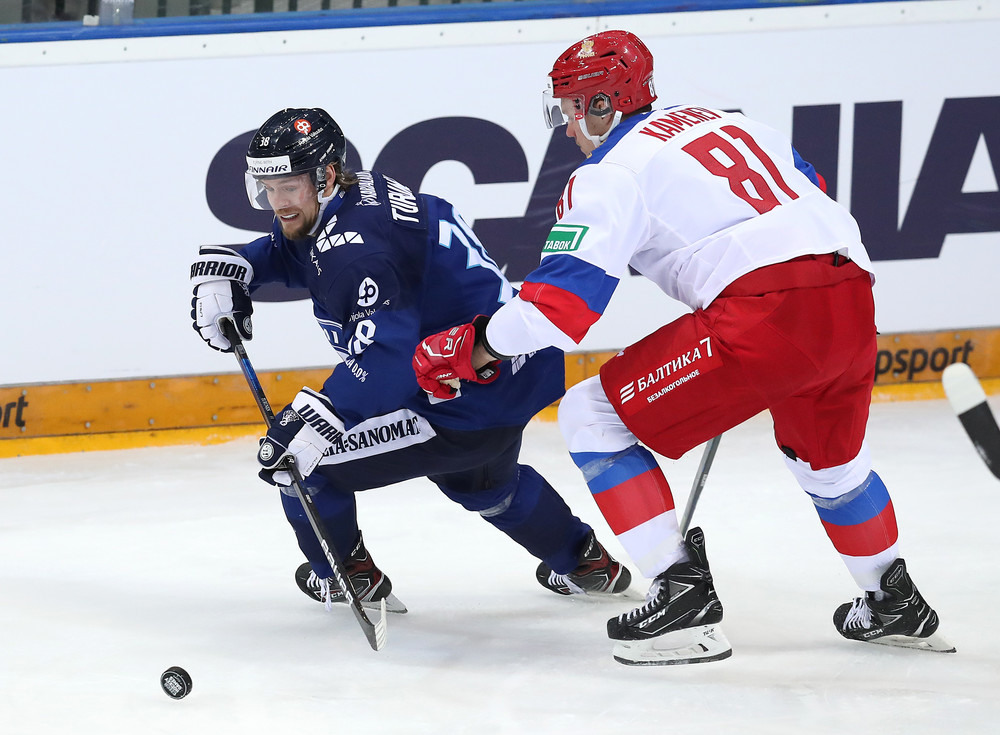