At the end of the regular season, the KHL can announce the winners of several individual statistical awards.

On Feb. 27, the last 11 games of the 13th KHL regular season were completed. Now we can confirm the season’s leading scorers and more. 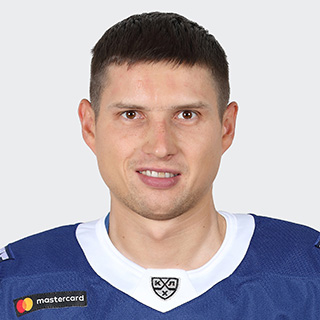 Dynamo Moscow captain Vadim Shipachyov led the league in scoring for the second season in a row. Last term, he compiled 65 (17+48) points in 61 appearances; this time he went one better. 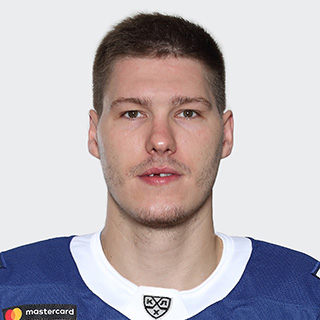 Dynamo Moscow forward Dmitrij Jaskin topped the goalscoring chart for the first time, with 37 goals. He’s the third Czech player to be the best sniper, following Jan Marek (2008-2009) and Roman Cervenka (2010-2011). His 37 goals represent the second highest return in KHL history, bettered only by Sergei Mozyakin’s 48 in 2016-2017. 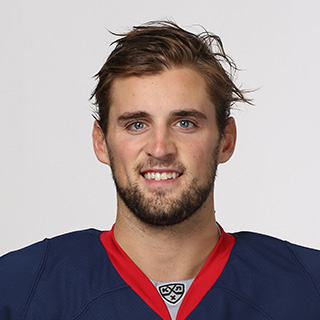 Torpedo blue liner Chris Wideman had a successful rookie season in the KHL and proved to be the most productive defenseman of the season with 41 (9+32) points. He’s the first Torpedo player to win this award, and also the first American to do so. 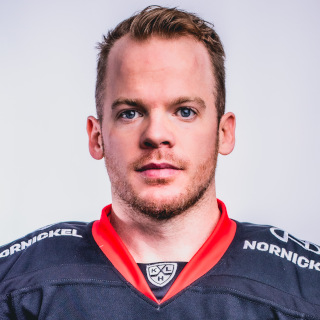 Jokerit’s American forward Brian O’Neill recorded the best plus / minus score of the season when he posted +30 in 53 games. O’Neill is the first Jokerit player and the first American to win this award.

The best line award, for the troika that combined for the greatest number of goals in the regular season, went to Salavat Yulaev’s combination of Teemu Hartikainen, Sakari Manninen and Markus Granlund with 63 goals.