The Red Machine’s march continues relentlessly as Team Russia won all three games at the Euro Hockey Tour’s Sweden stage — it’s the ninth straight win for the Russians, who had Igor Larionov commanding the operations from the bench for the second time this season. Team Sweden claimed second place on home soil, while Finland and the Czech Republic closed the standings with two points each.

It wasn’t the best tournament for the team led by Jukka Jalonen. In the first game, the Leijonat lost to Team Russia. A late, fully KHL-organized goal finished by Sibir’s Juuso Puustinen wasn’t enough as the Red Machine took home the victory with a 3-2 score. Two days later, Team Finland had their first W in the tournament, defeating the Czech Republic in SO, but KHL teams didn’t make it to the scoresheet. On Sunday, the Leijonat was shut out by the hosts, who didn’t leave a chance to the Jalonen’s men, when a tremendous one-two punch in the second period decided the game’s outcome. 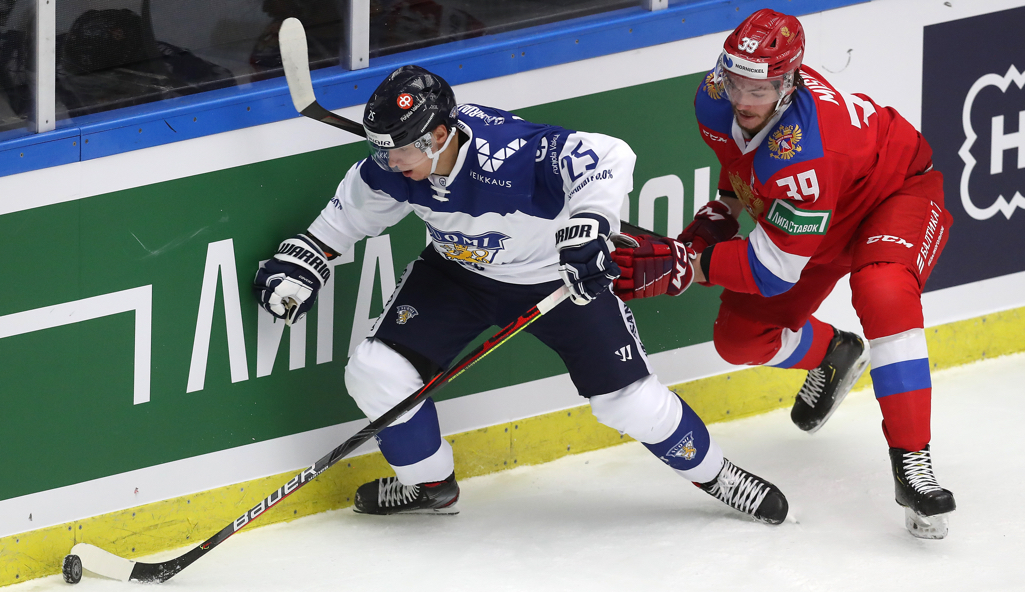 It was yet another triumph for the Red Machine, this time with Igor Larionov directing the Russian orchestra. Larionov’s men were the youngest squad at the Beijer Games, yet most of them played like proven veterans, while team-based chemistry made the difference, especially in the first and third winner. Amur’s Vladimir Butuzov led the tournament with three goals and four points, but the scene was stolen by SKA’s young gun Nikita Chibrikov. The teenage sensation tallied his first goal with the senior national team — the first player to do so before turning 18 since Alex Ovechkin’s times. On Sunday, the Czechs had a strong second period, but the reply came from Yaroslavl with Daniil Misyul, Pavel Kraskovsky, and Nikolai Kovalenko finding the net. Instead, in the tournament’s opening game, Nizhny Novgorod led the way, with Ivan Chekhovich and Damir Zhafyarov scoring two points each and paving the road for Russia’s win over Finland. Also SKA’s Vasily Podkolzin and Vityaz’s Zakhar Bardakov had a strong showing in Sweden, confirming their great shape of late. Russia has now amassed 24 points in the Euro Hockey Tour standings, and it’s uncatchable by the other countries. 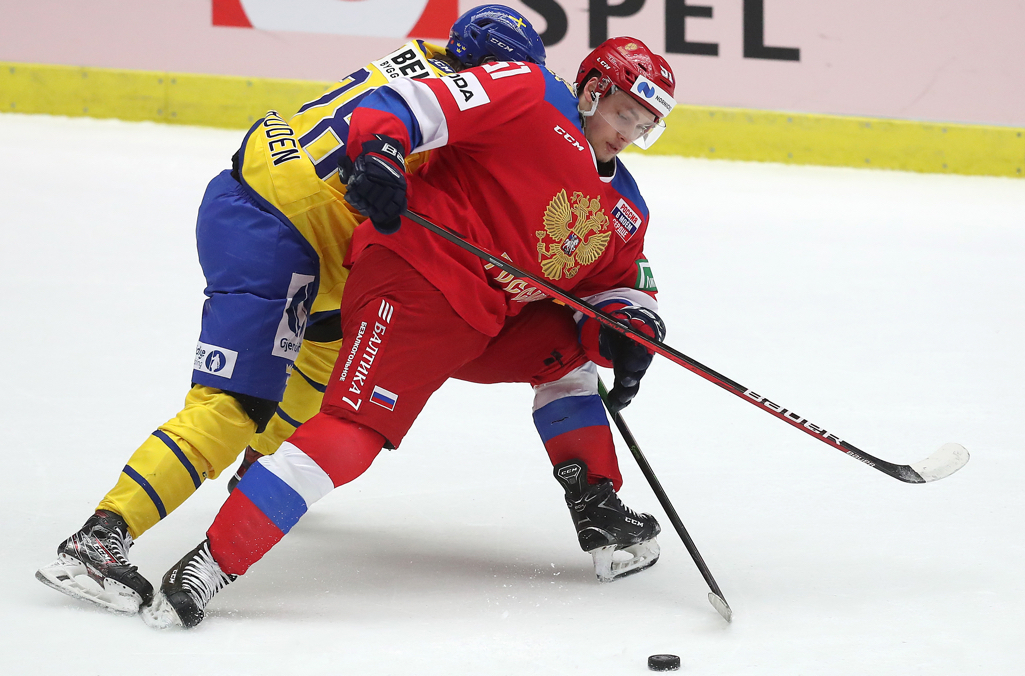 The Czech Republic and Sweden

The Czech Republic and Sweden called no KHL players to their rosters. In the mean time, KHL players also represented their countries in Kazakhstan, where two teams from the host country, Belarus, and Russia ’B’ selection battled over the Parimatch Kazakhstan Hockey Open in Nur-Sultan. Sibir’s Ilya Morozov was awarded Best Defenseman honors, while Barys’ Kirill Panyukov was the tournament’s top forward.

The Euro Hockey Tour returns in May with the 2021 Carlson Hockey Games in the Czech Republic. 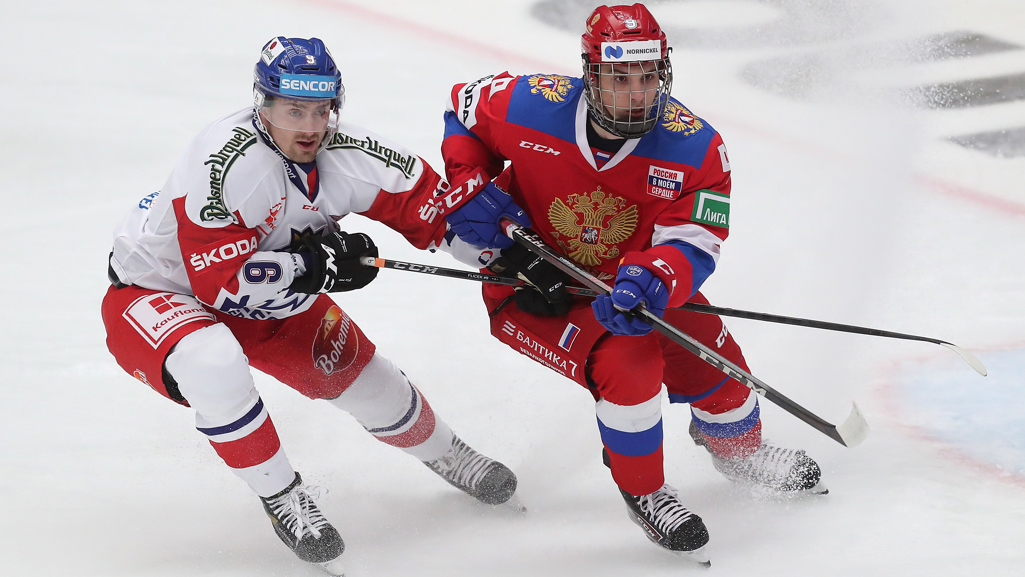