35 KHL players to skate at the Beijer Hockey Games

Thirty-five players from sixteen KHL teams will represent their countries at the third stage of the Euro Hockey Tour in Sweden.

The Euro Hockey Tour will play its third stage in Sweden, at the Malmö Arena, from Feb. 11-14. Russia won both the previous stages, first in Finland, then in Russia. In Helsinki, victory was claimed by the Russian U20 team, while in Moscow, the senior Russian national team captured the cup with Valeri Bragin at the helm. In Sweden, the KHL will be represented by 35 players. But let’s see them in greater detail.

Jukka Jalonen decided to go with a relatively experienced roster for the Beijer Hockey Games — the Leijonat has the highest average age of all the tournament teams with 25.4. Among them, most of the KHL representatives will undoubtedly want to make a good impression — they were left without the playoffs and thus won’t have so many chances to impress the staff. Sund, Karjalainen, Rantakari, and the Sibir trio missed the postseason qualification, opposed to Miro Aaltonen, who amassed 17 (9+8) points in 31 regular-season clashes for SKA and is seeking another playoff run. Former Dynamo Moscow D-man and World Championship gold medallist Miika Koivisto will also line up for Team Finland. 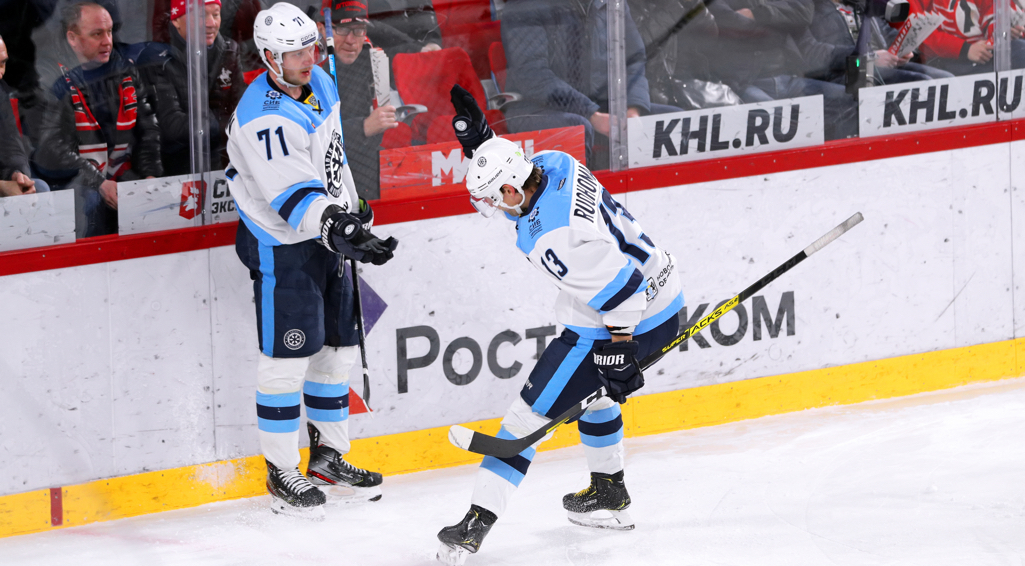 The Russians will bring a young roster to Sweden, with an average age of a hair higher than 21 years. Once again, Igor Larionov will coach the team, which will feature several players who just competed at the World Juniors, like goalie Yaroslav Askarov, D-man Shakir Mukhamadullin, and forwards Vasily Podkolzin and Marat Khusnutdinov, among the others. Debutants will abound, with 11 first-timers between defensemen and forwards. It will be exciting to see whether the Russians will manage to repeat November’s success in Finland when they won all three games playing against senior national teams — with Larionov also coaching the team by then. Team Russia’s captain will be Torpedo’s star Damir Zhafyarov, who has a career season so far in the KHL, with 58 (20+38) points in 54 games.

The 2021 Beijer Hockey Games start on Feb. 11 at the Malmo Arena. The four teams will compete on a three-game round-robin through Sunday, Feb. 14. 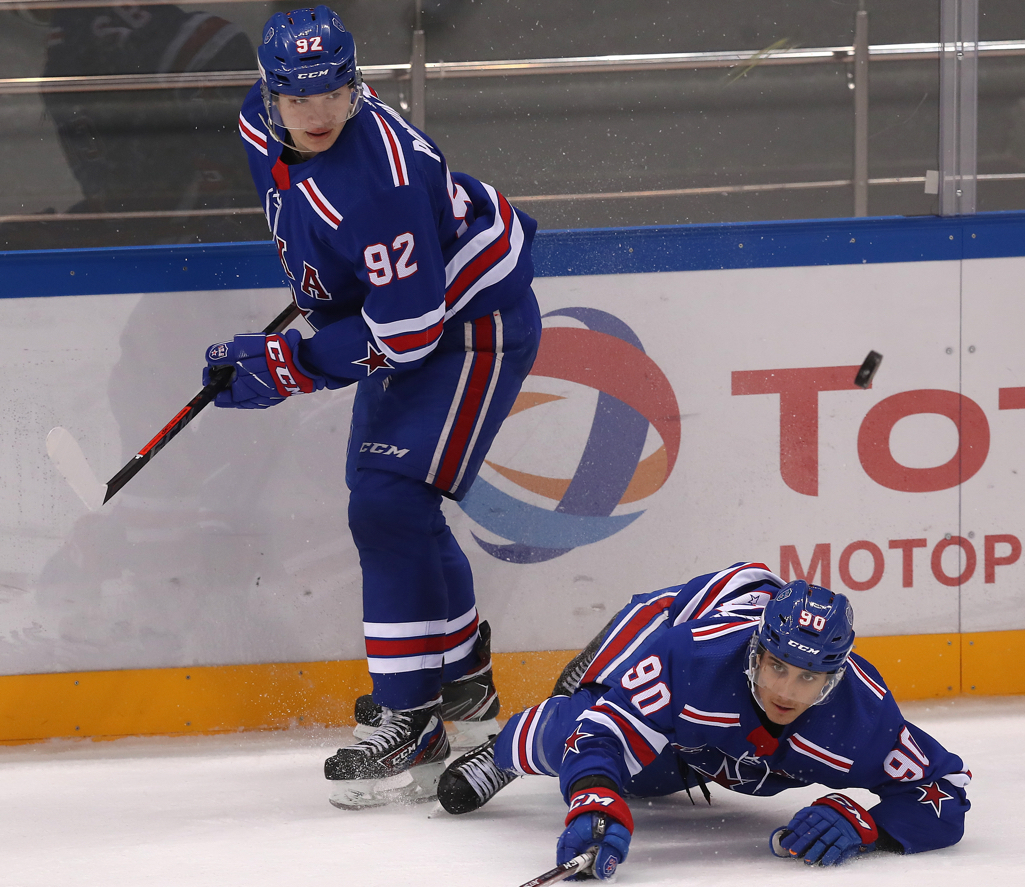