Youth and experience — the KHL week in review

It’s another week all about different ends of the spectrum. Among the teens, Nikita Guslistov became the youngest ever KHL captain, while Igor Larionov again called up a roster heavy on junior players to represent Russia at the Euro Hockey Tour. For the veterans, Pavel Datsyuk continues to rewrite the record for the oldest KHL captain and Sergei Mozyakin achieved another career landmark.

Last week, we introduced Nikita Guslistov, the 18-year-old Severstal forward who became the youngster Russian to score a KHL hat-trick. This week, he has a new record: the youngest player to captain a KHL team. It happened in St. Petersburg on Jan. 27 when the Steelmen sent out a youthful roster to play SKA and head coach Andrei Razin named Guslistov as captain for the night. Aged just 18 years, 242 days, he was more than a year younger than the previous record holder, Vladimir Tarasenko, who led Sibir just a couple of weeks after his 20th birthday. At the other end of the scale, Pavel Datsyuk is steadily rewriting the mark for the oldest captain in KHL history. Earlier this season he overtook Sergei Fyodorov, who wore the ‘C’ on his final Metallurg appearance at the age of 42 years, 100 days. Datsyuk is still going strong and was 192 days past his 42nd birthday when he made his most recent appearance for Avtomobilist.

Vityaz forward Kaspars Daugavins collected his 45th point of the season in Monday’s 3-0 victory over Kunlun Red Star to become the top-scoring Latvian player in a single KHL campaign. The 32-year-old struck on the power play midway through the second period to overtake the previous mark, set by Andris Dzerins.

Slovak defenseman Michal Cajkovsky is better known for stopping goals than scoring them — but on Friday he turned into a lethal marksman. The blue liner scored Dynamo Moscow’s first three goals in a 4-0 win over HC Sochi and potted them all in quick succession in the first 10 minutes of the second period. It’s the 28-year-old first hat-trick in the KHL and brought up 100 points in some style.

Evgeny Ketov isn’t the most illustrious name on SKA’s roster, but he holds a special record. Nobody has scored more short-handed goals in the KHL. On Saturday, he potted his 20th goal on the PK, streaking down the ice after a turnover to score Spartak in the Army Men’s 5-0 victory. Meanwhile, Traktor is still the team with the most short-handed markers this season on 12, but Salavat Yulaev’s record of 18 looks safe for another year.

Sergei Mozyakin keeps writing history. His latest highlight arrived on Jan. 26, when he scored his 1,200th point in top-flight Russian hockey. That marker arrived almost exactly 20 years after his Superleague debut on Jan. 24, 2001; he got his first point the same day with an assist for Sergei Zimakov. In total, he compiled 284 points in the Superleague and has a further 916 in the KHL, making 1,200 altogether. That’s an all-time Soviet and Russian record, and by some margin. Second on the list comes Danis Zaripov, with 960 points, with Vadim Shipachyov (721 points) in third place.

With a month of the regular season remaining, almost half of the available playoff places are taken. This week saw SKA and Lokomotiv join CSKA in the West, while Salavat Yulaev and Metallurg joined Ak Bars and Avangard in the East. The race in the Eastern Conference seems to be coming to an end — ninth-placed Sibir is not out of it but needs to make up 11 points from just eight games. In the West, though, we’re looking at a fascinating battle with Spartak in ninth currently level on points with Vityaz in the final playoff berth. 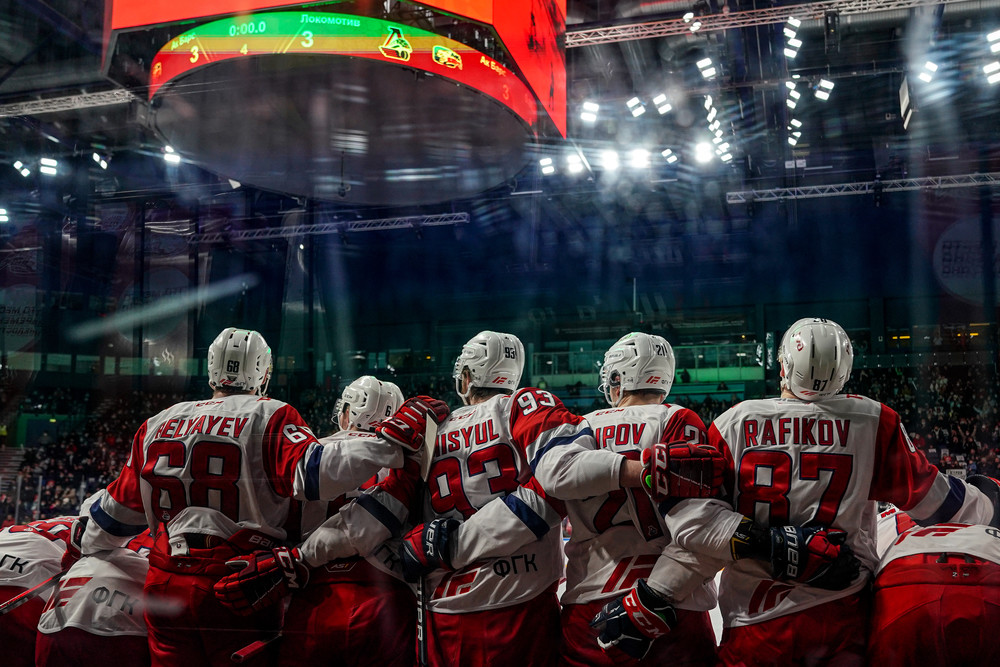 In the absence of this year’s All-Star Week, the KHL was determined to find a new way to celebrate with fans all over the world. With safety in mind, it needed to be an event that could be enjoyed remotely; with the teams embroiled in a playoff race, it also needed to be light-hearted but without distracting our star players from the job at hand. And so, the obvious answer was to turn to the Mascots. With 23 colorful characters from Finnish Jesters to Chinese Dragons, each steeped in the history and culture of their hometowns, who better to take charge of the entertainment and show exactly what it means to be the life and soul of the party? Throughout February, the mascots will be uploading videos where they show off their skills — on and off the ice — before coming together for a Grand Final that promises to be stuffed with surprises. You can follow the whole show online at talismania.khl.ru and tune into the final on YouTube on Feb. 21.

For the second time this season, Igor Larionov will be behind the bench for Team Russia during the Euro Tour. In November, he took his juniors to the Karjala Cup in Helsinki and pulled off a sensational victory against the adult teams of Finland, Sweden and the Czech Republic. Now he’s standing in for Valery Bragin once more, with another roster that draws heavily on the youngsters at the World Juniors in Edmonton last month. This time, though there are call-ups for some older players. Sergei Shmelyov, who set a record scoring streak for Sochi last week, is involved, as is Torpedo’s record-breaking goal-getter Damir Zhafyarov. The next stage of the tournament is in Sweden and runs Feb. 11-14. 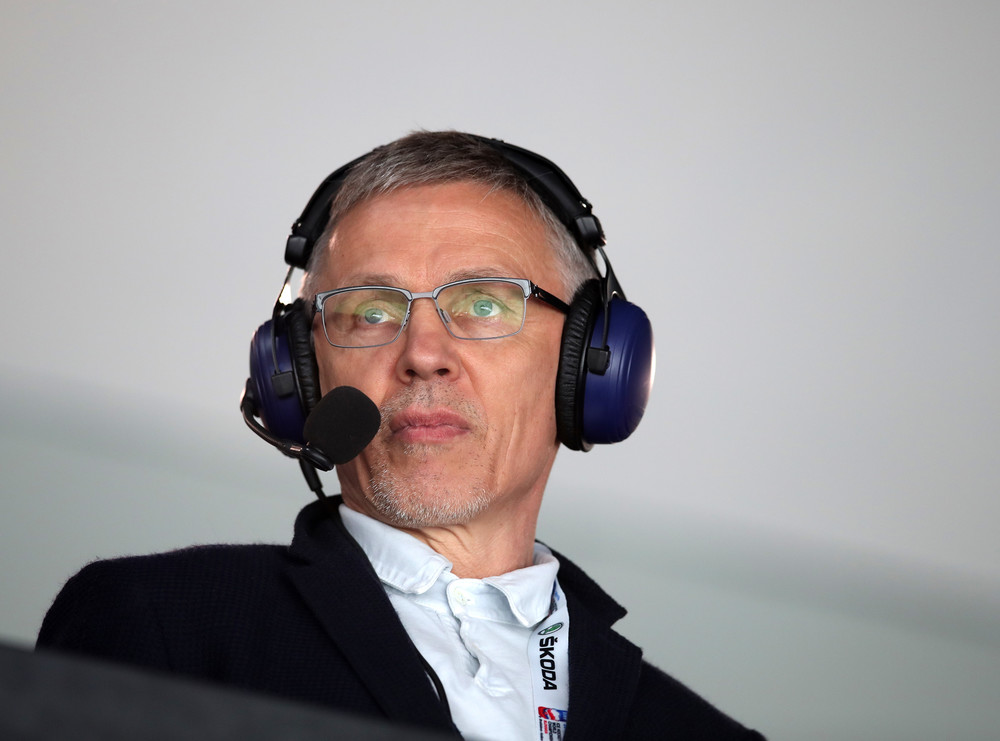 The second edition of ‘Babes on Fire’, a hockey interview show with a difference, features two stars from KRS Vanke Rays. Goalie Kimberly Newell and forward Alexandra Vafina took time out from defending the team’s Women’s Hockey League title to join presenter Darya Mironova for some unusual questions — and were joined by some special guests from the KHL.

Babes Of Glory: Newell vs Vafina

16-year-old Russian prospect Matvei Michkov continues to tear up the Junior Hockey League. During the week, his SKA-1946 team thrashed Riga 7-0, and Michkov potted a hat-trick — his first at junior level. Moreover, the youngster is closing on the leaders in the goalscoring race and is now just two goals from top spot.