The Russians tried hard but couldn’t get back home with their third straight medal after losing the bronze-medal showdown against a motivated Team Finland. Last year, the Red Machine made it through the finals, losing 4-3 to Canada.

17 KHL players represented Russia at the 2021 WJC, including the team’s captain, Vasily Podkolzin. The SKA forward scored 4 (2+2) points throughout the tournament and showed exceptional leadership joined with a strong competitive spirit leading by example and taking all the final result responsibilities. “I take my responsibility for the final result,” he said after the bitter bronze-medal game defeat to Finland. “This loss was a good lesson for us, and I hope that all the guys could jump to the right conclusions.”

Team Russia’s top scorer was Salavat Yulaev’s Rodion Amirov, who had 6 (2+4) points. Amirov, just like the rest of the team, lacked a bit of consistency but had a couple of strong performances, including the last round-robin game against Sweden. Amirov’s shot led to the eventual OT game-winner. After a powerful attempt by the Ufa forward, Marat Khusnutdinov picked up the rebound and scored with less than six seconds to go in extra-time. Khusnutdinov centered the first line and produced 5 (2+3) points for the Russians. The SKA forward was tied for second in team’s scoring with CSKA’s Yegor Afanasyev. Both scored five points, and if Khusnutdinov netted the game-winner against the Tre Kronor, the Armymen’s forward had a perfect pass to Ufa’s Danil Bashkirov to qualify to the semifinals defeating Team Germany in the quarters.

On the blueline, Semyon Chistyakov was probably the best for the Russians and one of the few players to end the tournament with a positive rating. It was a fantastic pass by Chistyakov to propel the opening goal in the quarterfinals against Team Germany, scored by Vasily Ponomaryov. The top scorer among defensemen was Artemi Knyazev. The talented D-man had a decent tournament, with 4 (1+3) points and many minutes eaten on the blueline. Perhaps he’ll soon have his KHL debut with Ak Bars Kazan.

One of the tournament’s surprises in the D-zone was Kirill Kirsanov. The young SKA defenseman also finished the WJC with a positive rating, patrolled the blue line with efficiency, and scored a beautiful goal against Team Sweden — a game that he finished logging north of 26 minutes of time on ice. 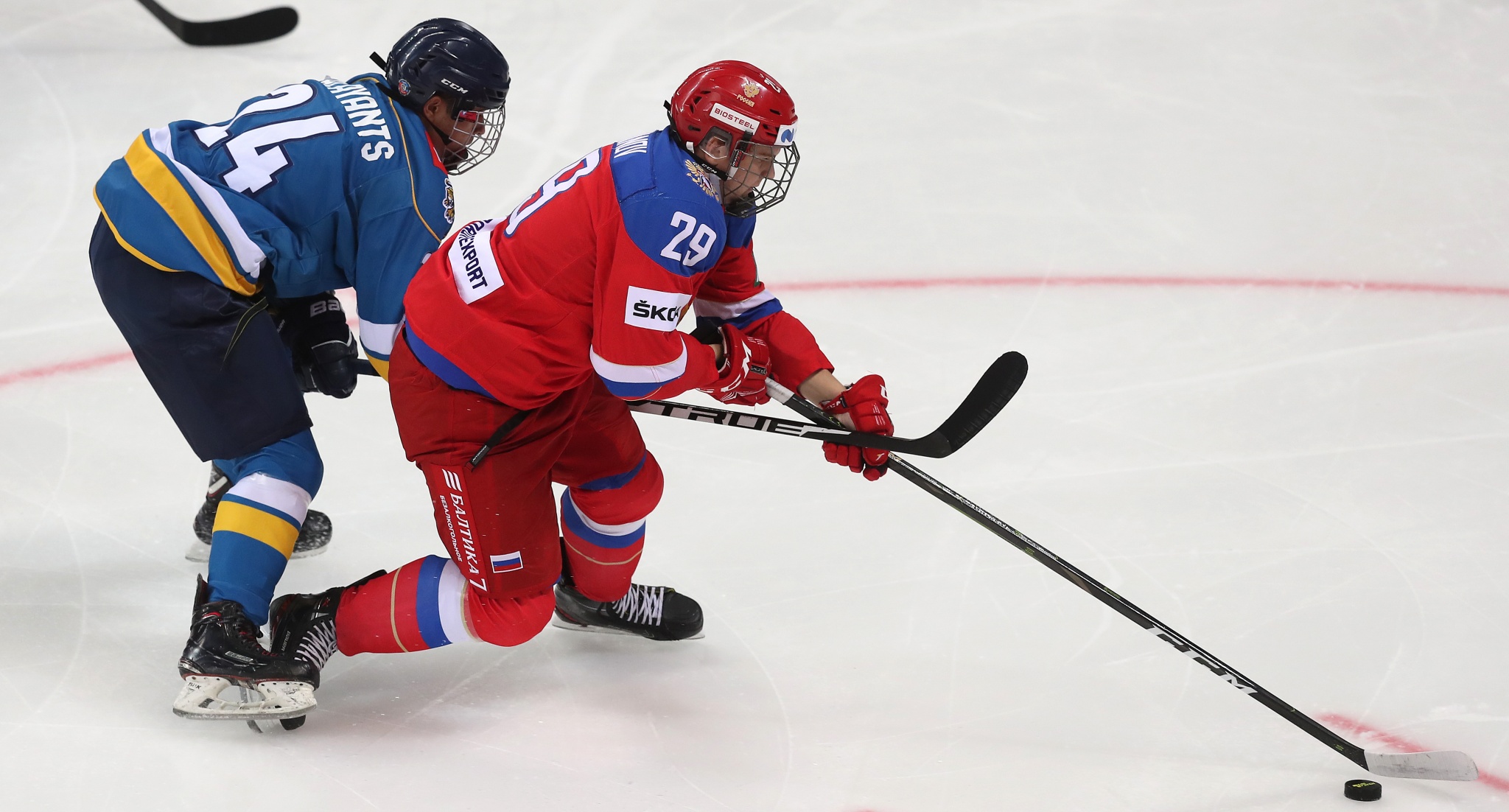 Between the piping, Yaroslav Askarov had a good second WJC and was often praised by Igor Larionov after the games. After allowing four goals to Team Canada, Askarov had a 28-save performance, conceding only two to the Finns — clearly, he wasn’t responsible for the team’s loss. As a 2002-born player, Askarov will have a chance to compete at his third WJC next year. The SKA netminder played all the games in the tournament, excluding the Russian’s 7-1 victory over Team Austria. Ak Bars’ Artur Akhtyamov had 16 saves that night — his only WJC game. 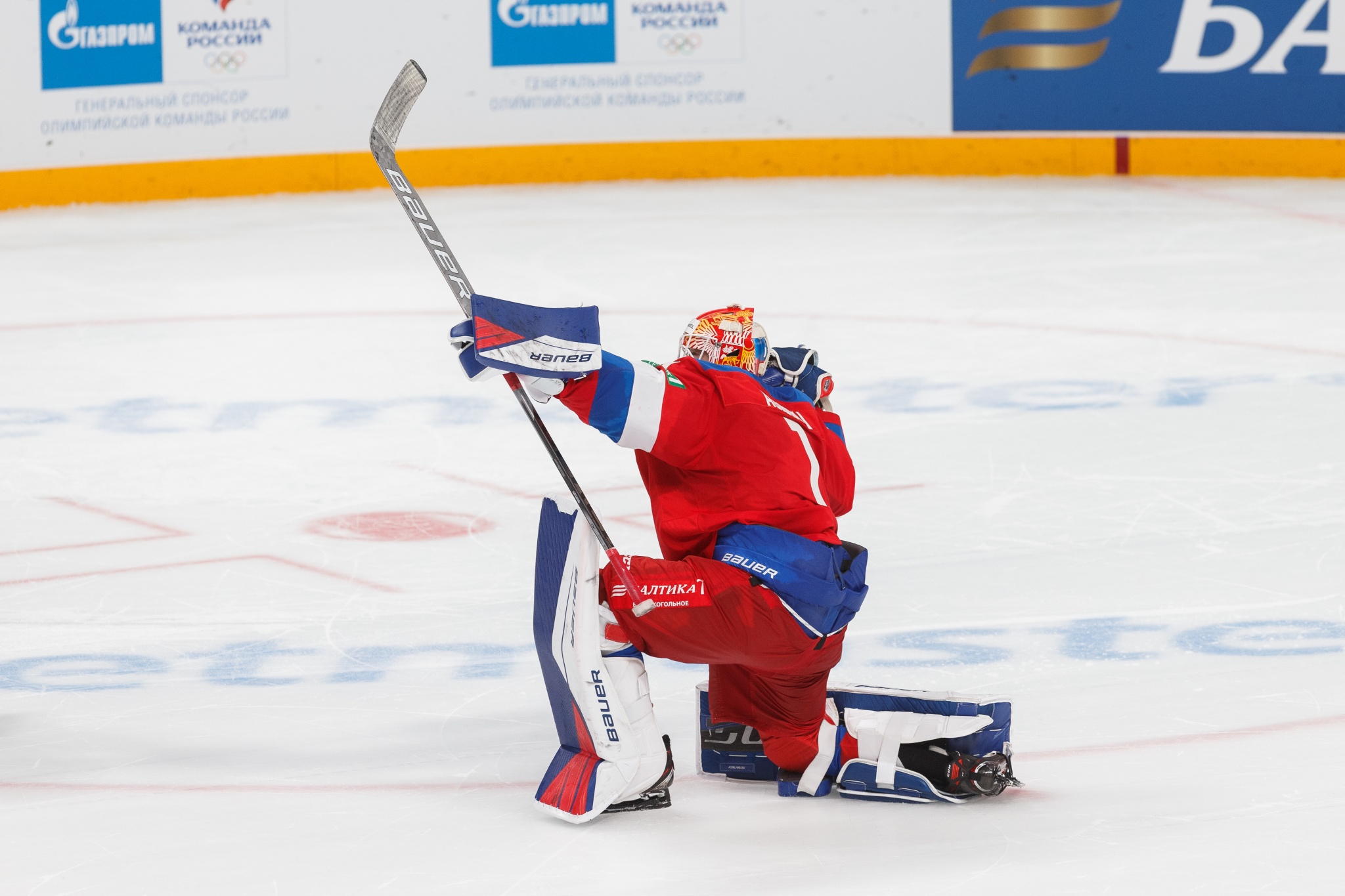 Next year, the Russians can count on seven players that made the tournament this season, with many valuable options available, including Askarov, Shakir Mukhamadullin, Khusnutdinov, Kirsanov, and Daniil Chaika.