Man of the Week — Dmitry Voronkov

KHL.ru’s weekly column ’Man of the Week’ goes on with Dmitry Voronkov. The young Ak Bars’ forward recently scored his first goals with the Russian national team, netting a double in Sunday’s clash against Team Finland.

The 20-years-old forward not only made the roster at the 2020 Channel One Cup but celebrated his debut with a fantastic performance in the tournament’s final game. With both Russia and Finland still having a shot at the Cup, Dmitry Voronkov — one of the youngest players in the roster with SKA’s Ivan Morozov and Kirill Marchenko — took the initiative and netted two goals for the home team. First, he buried the puck over Metallurg’s goalie Olkinuora on a fast break led by Maxim Mamin, then, six minutes later, he scored off his own rebound going top shelf for a 3-0 Russian lead. The first tally was the game-winner as the Red Machine prevailed with a 5-1 score.

Voronkov made the national team off a strong season with Ak Bars. In the Tatarstan capital, the forward has amassed 14 (5+9) points in 32 games, with an average time on ice of more than fourteen minutes. His resilience and aggressive style of play are always welcome by coaches at any level, and a great sense of positioning with a strong skating foundation allows him to be effective at both ends of the ice.

Dmitry Voronkov was born in Angarsk, where he started playing with the local Yermak. His home town has great traditions even if they never made it to the KHL, although they have a team in the VHL which is now not living its best times, but that reached the quarterfinals stage twice, the last being in 2012. Other players produced by Yermak include CSKA’s Alexander Popov, former Vityaz’s forward Alexei Kopeikin, and former Team Russia’s Sergei Krivokrasov. Voronkov played in Angarsk until 2018, when he had his debut in the VHL aged 18, being held scoreless in 14 regular-season games.

However, in the 2018 offseason, Voronkov moved to Kazan as Ak Bars’ scouts saw potential in the raw, but gifted and relentless forward who piled up points in bunches for the Yermak’s youth teams. In his first season in Tatarstan, Voronkov played mostly at the VHL level, with 14 (7+7) teams in the 50 games he played with Ak Bars’ minor league affiliate. Voronkov also had a chance to debut in the KHL, playing three games in the regular season and having one appearance in the playoffs. By the next year, in 2019, the Angarsk native was already a senior team member, with 34 games and 12 (5+7) teams. In February, he was named the KHL’s Rookie of the month, with six points and two game-winners for Ak Bars. In the meantime, in 2019, Voronkov was picked in the NHL Entry Draft by the Columbus Blue Jackets, despite never lining up for the Russian national junior teams. 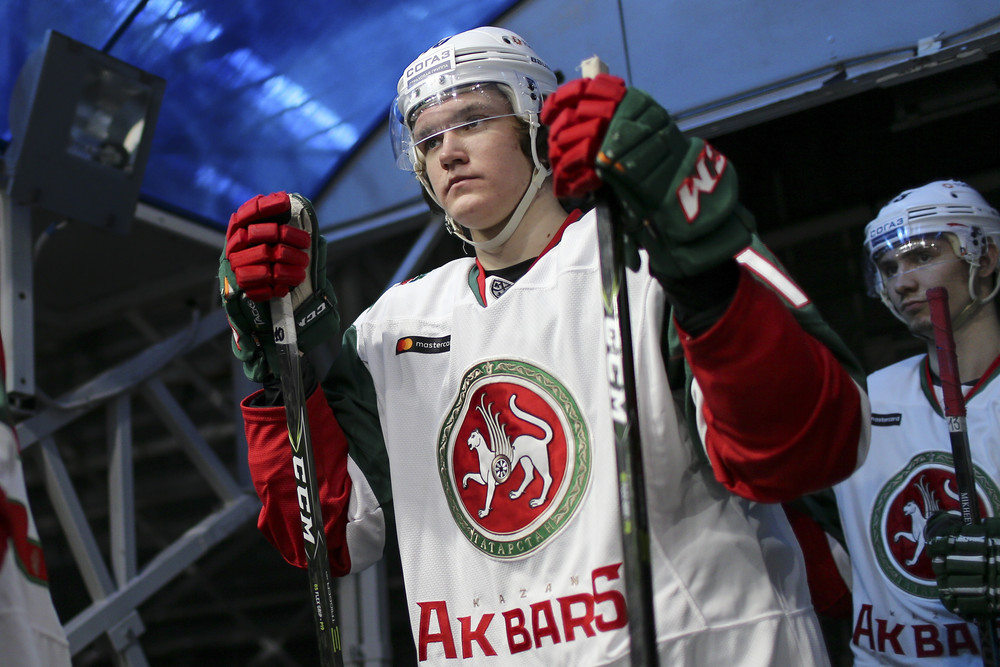 On the international stage

Before his debut with the senior national team, however, Voronkov had a chance to represent Russia at the 2020 WJC in the Czech Republic. The forward had a strong showing for the Red Machine in the medal stage, particularly in the semifinals against Team Sweden. In OT, with the teams tied at four, Voronkov quickly moved the puck to Ivan Morozov, who won it all for the Russians, who will then face Canada. However, in the finals, Voronkov played his usual hard-fought game, but perhaps he couldn’t fully control himself, and an unneeded penalty in the third period led to Canada’s 3-3 goal and a final momentum slide on the North American side.

Voronkov had to face plenty of criticism for that play, but it looks like the critics made only him stronger. Voronkov keeps playing his hard-nosed game, without fear of dropping the gloves with players more experienced than him and scoring plenty of points in the slot. He’s so good at this that he made it to the Russian national team for the Channel One Cup — usually, the Red Machine calls the best possible roster to please the home fans before the Winter vacations; thus the call alone is quite a feat for a 20-years-old player. However, Voronkov stole the scene in the game against the Finns with a sensational double — perhaps just a preview of what the Russian fans can see next spring at the IIHF World Championship. 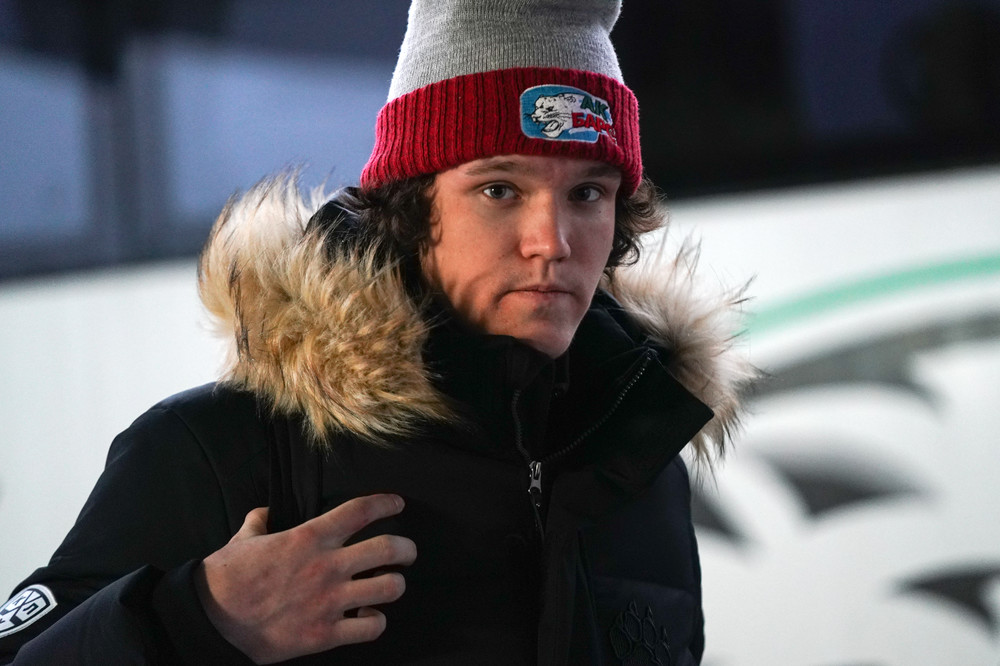