The coming week is dominated by international action as Russia hosts the Channel 1 Cup. Meanwhile, last week saw a couple of memorable goals in the KHL, and Metallurg’s assistant coach Mike Pelino is ready to tour the karaoke hot-spots of Magnitogorsk.

Avtomobilist’s 4-0 win at Metallurg was a big result — not least because it snapped the Motormen’s 10-game losing streak. Goalie Jakub Kovar enjoyed a welcome return to form, blanking Magnitka’s offense to backstop the victory. It all adds up to a big change in mood at the club ahead of this week’s break, although head coach Bill Peters is promising plenty of hard work in the coming seven days. “It was an important win for us ahead of the break,” he said. “The next seven days are big for us, there’s a good deal of work ahead of us, especially on our special teams. And we’re looking forward to seeing how [new signing Sergei] Shumakov fits in.”

Goals of the week

Two outstanding plays deserve special attention from last week’s KHL action. First, SKA’s Andrei Kuzmenko pulled off a fantastic goal, dragging the puck between his own legs and flipping a backhand shot into the net against Avtomobilist. Then Daniil Vovchenko scored a lacrosse-style goal for Severstal in a home win over Spartak.

Valery Bragin steps aside from his job at SKA this week to take charge of Russia’s team at the Channel 1 Cup. It’s Bragin’s first time behind the bench of the men’s national team — in the previous round of Euro Hockey Tour games, Russia was represented by its juniors as they prepared for this month’s World Championship. But the senior roster still has a fresh-faced look to it.

Not surprisingly, SKA’s youngsters — the likes of Danila Galenyuk, Kirill Marchenko and Ivan Morozov — feature prominently. Too old for U20 action, they are continuing their progress with the senior team after making their debuts last season. Ak Bars forward Dmitry Voronkov is in a similar position, and gets his first senior call-up after winning WJC silver last term. Other new faces include 22-year-old Metallurg defenseman Artyom Minulin and 21-year-old blue liner Dmitry Samorukov, currently on loan at CSKA from the Oilers. Among the forwards, there are first international calls for Metallurg’s Andrei Chibisov and — somewhat surprisingly — Sergei Tolchinsky, whose only previous international action came with Russia B.

The big action of the coming week is the Channel 1 Cup in Moscow, with Russia welcoming the Finns, Swedes and Czechs to town for stage two of the Euro Hockey Tour. And, apart from supplying the playing staff for the Red Machine, 47 players will line up for the opposition in the tournament.

17 KHL players to skate for Sweden at Channel One Cup

The international call-ups don’t end there, however. The teams competing at this year’s World Junior Championship in Canada are entering their COVID-safe tournament ‘bubble’. Russia’s roster includes 21 players currently employed by KHL organizations. There are seven from SKA, three each from CSKA, Avangard, Ak Bars and Salavat Yulaev, and one apiece from Lokomotiv and Vityaz. Igor Larionov is the head coach, and KHL.ru has a full interview with Daniil Chaika, on loan at CSKA from Guelph Storm. For more about the 18-year-old defenseman: 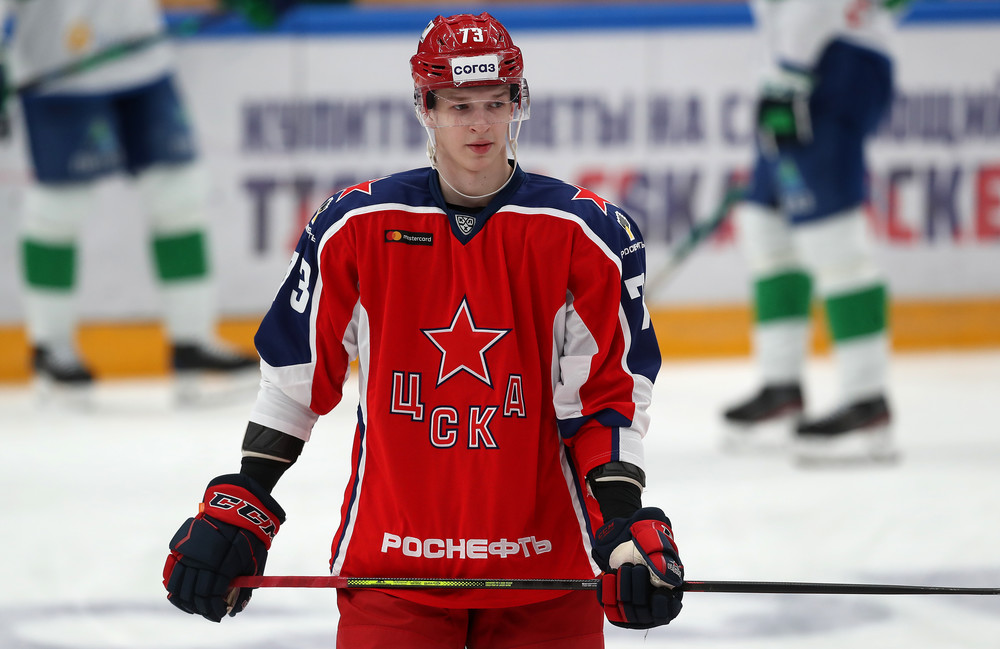 The international break isn’t just about hockey, though. For Mike Pelino, freshly returned to Magnitogorsk as assistant to Ilya Vorobyov, it’s time to break out a song or two. “Karaoke is great in Russia, and we love it,” he told KHL.ru. “Mike Keenan, Ilya and I started doing this in 2013-2014, our first year together, and we kept it up through the years. We had our favorites ... Sinatra, Louis Armstrong, Chris Norman, Chris Rea, Dean Martin. And some Russian ones too ... Ryumki vodka by Grigory Leps, Beliye Rozy. I’ll look forward to doing that again, maybe one night during the international break.” 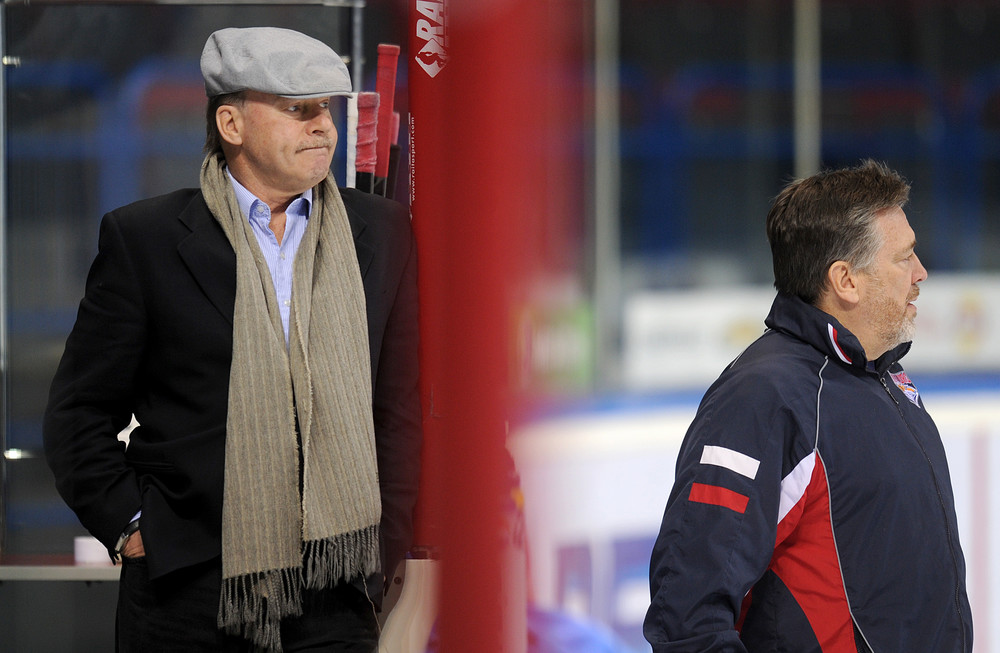 Gagarin Cup winner Artyom Chernov has died at the age of 38, it was announced on Friday. The forward, played 300 games in the KHL, scoring 111 (47+64) points. The highlight of his career came in 2012, when he was part of Dynamo Moscow’s champion roster. Chernov also represented Salavat Yulaev, Avtomobilist, Atlant, Torpedo, Neftekhimik and Vityaz before ending his career with his hometown team, Metallurg Novokuznetsk, in the VHL.