The Kontinental Hockey League’s commission has determined the best players of the Regular Season’s third month in four categories.

— Best goalie was Dominik Furch (Dinamo Minsk), who won six of eight games in November, including one shutout. The Czech international faced 250 shots, or 31.2 per night, stopping 93.6% with a goals-against average of 1.98. Furch’s longest shutout streak was 100 minutes and 54 seconds long. 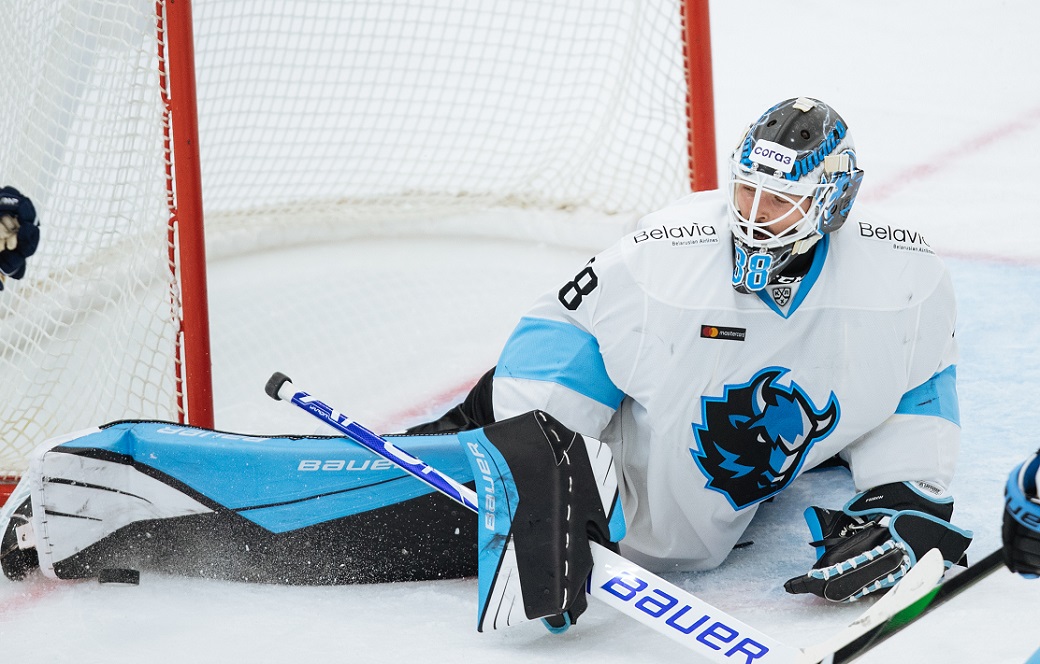 — Best defenseman was Alexei Emelin (Avangard), who won seven of nine games with his team in November, posting 5 (1+4) points and a +5 rating. The Hawks’ blueliner scored the game-winner in the away match against Barys. In November, Emelin had 16 shots on goal, recorded 13 hits, and blocked 19 shots. 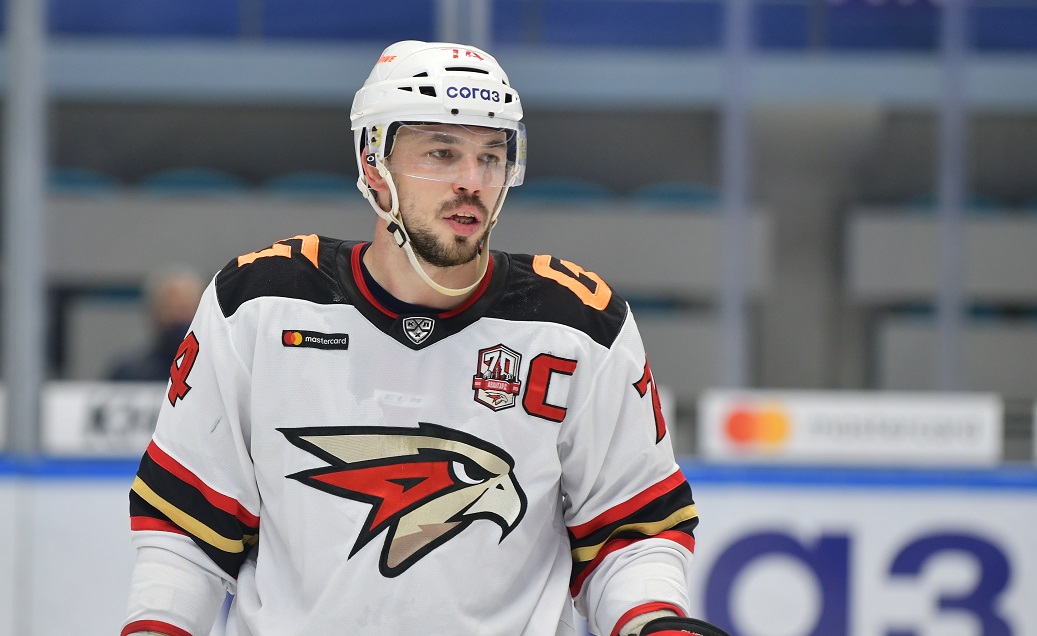 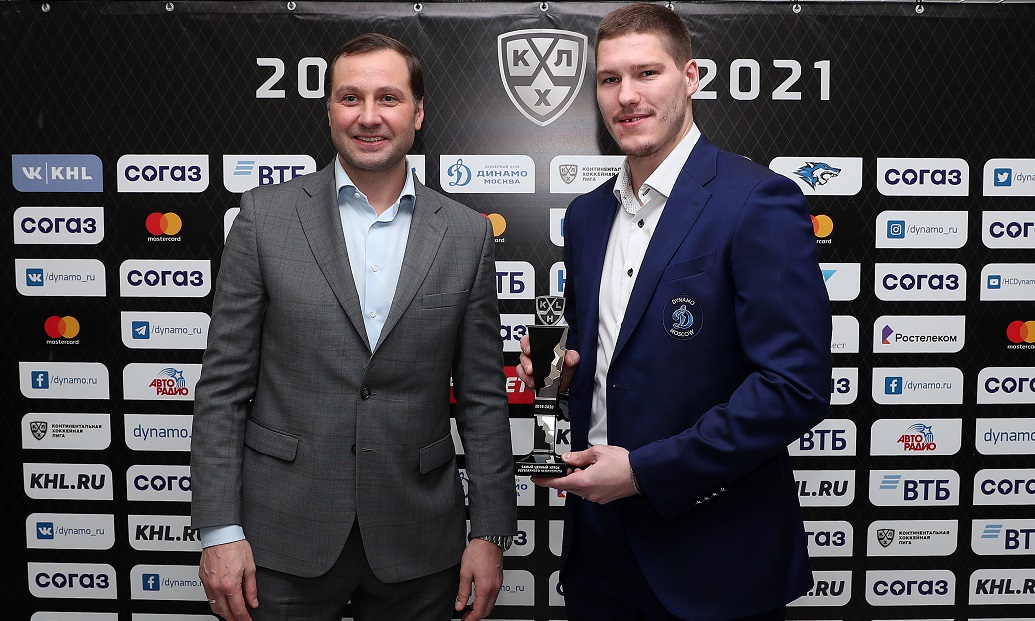 — Best rookie was forward Ivan Chekhovich (Torpedo), who scored 8 (2+6) points in nine games, with a plus-2 rating. The 21-years-old forward scored points in seven games, had 20 shots on goal, logged an average time on ice of 17 minutes and 49 seconds, and blocked six shots. 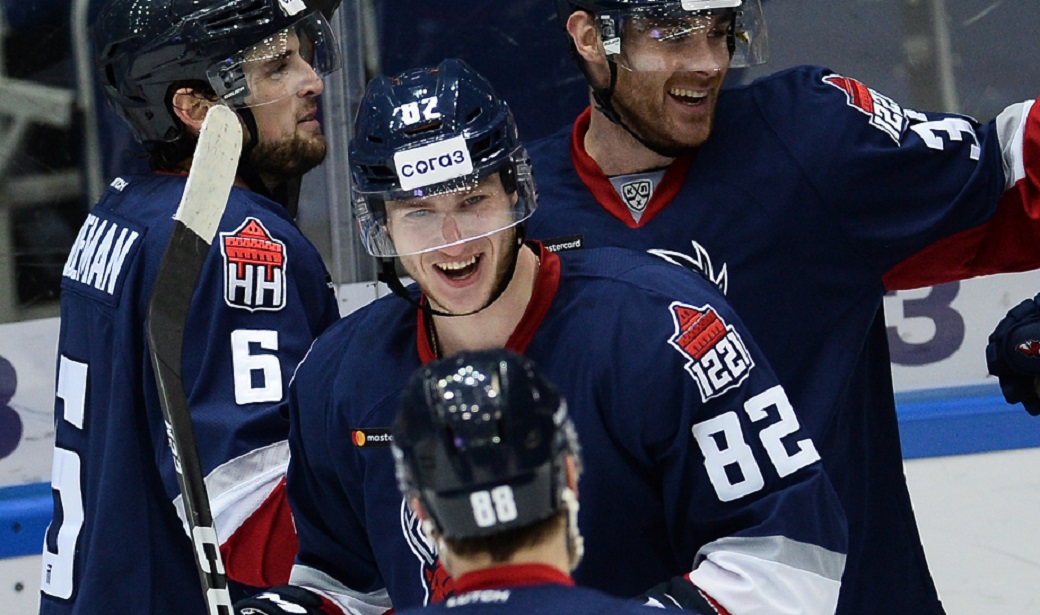 #Players of the Month