In this interview, the veteran told KHL.ru about Vityaz’s recent losing streak, playing without fans, and young rising talents.

After starting the season on a positive note, including a sensational 4-0 win in Kazan, when Alexander Semin had two helpers, Vityaz is now struggling in the standings and is out of the playoffs places. Moreover, the players are still trying to get used to the new realities of playing without stands, differently from the teams in the Russian capital, where at least a few fans are admitted to the games.

“Playing in the silence is not what we are used to”

“No one likes to play without fans on the stands,” Semin admits. “We miss our fans. We play for them. Sometimes, without fans, games look like practices.” Many fans, however, keep on following their favorite teams with the help of TV and the internet. “Naturally. We don’t forget about them,” the forward explains. “However, we want to hear our fans and feel the atmosphere. Playing in the silence is not what we are used to.”

Without fans on the stands, it’s not easy to charge up for the players. “You just go and play as best as you can. You need to find the needed emotions from yourself. There’s no other way.” 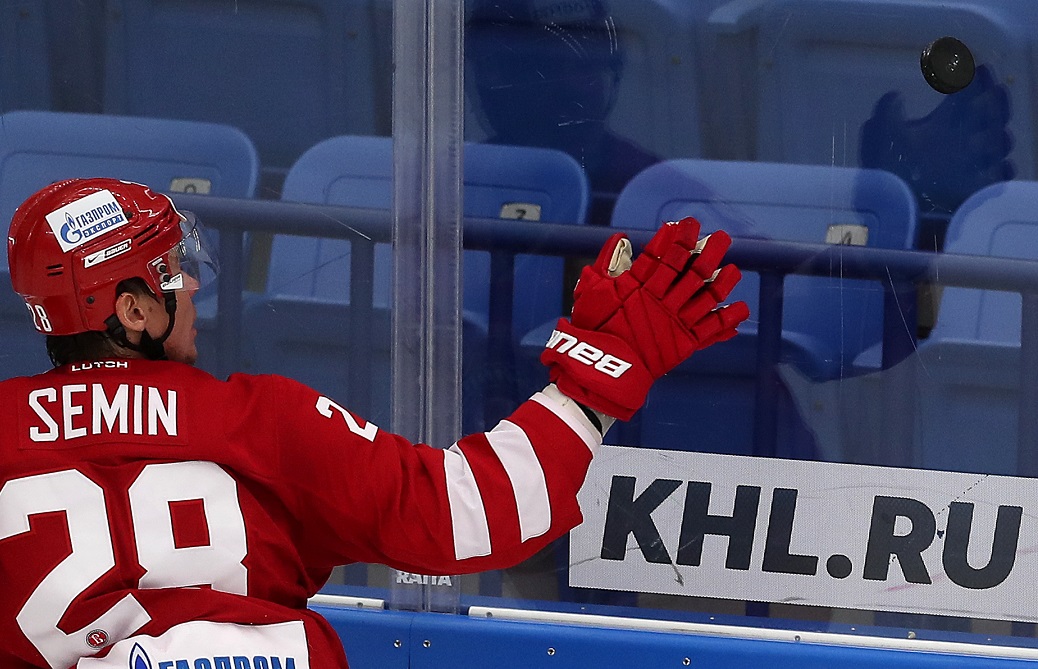 “I still feel full of energy”

At his 36, Semin is now one of the most experienced players in the league. “I understand that there are a lot of young up-and-coming players. They are very talented. However, I try not to give their competition too much weight.”

Last year, Semin’s Vityaz finished the season as the Western Conference’s seventh seed, then lost 0-4 to SKA St. Petersburg in the playoffs first round. “I’m not sure what’s happened then,” he said. “We played well, but some energy-intensive hockey. Maybe we lacked some of this energy. Or maybe something other... it’s hard to play a whole season at the same high level. I’m not a coach, and I’m not able to explain the reasons behind this.”

This summer, like many other veteran players, Semin had to decide whether to go on with his career or quit. “I had a good talk with the boards this summer,” Semin recalls. “I told them that I’m happy about staying with the team and that I like everything. I didn’t want to leave Vityaz. Also, I still feel full of energy, and I am not thinking about retiring. I still enjoy playing hockey; if it weren’t like that, then I would retire.” 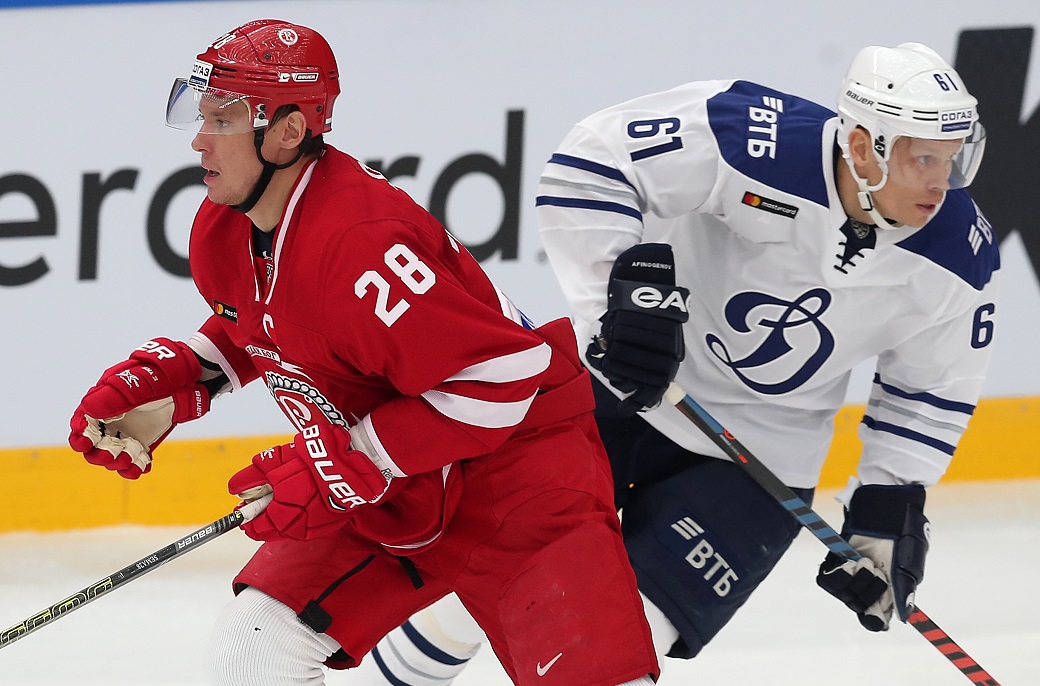 “Doing your favorite thing is always a pleasure”

This summer was a challenge for many athletes since they had to stay for many months without any competition. And this topic, naturally, is even more sensible for veteran players. “I think that any athlete starts paying more attention to their body after a certain age. It’s close to impossible to spend the period from age 20 to 40 at the same level. Physically, you need to change something as your body changes.” In Washington, Semin played with Sergei Fedorov, who retired at 42. “Each player chooses for himself; there isn’t a one-size-fits-all approach,” he says. “Naturally, Sergei is a real professional, but you can’t just do as another did. Sometimes you need to get some rest.” Semin’s secret to success is quite simple. “I won’t be too original, but I enjoy playing hockey. I love it since my childhood. Doing your favorite thing is always a pleasure.” 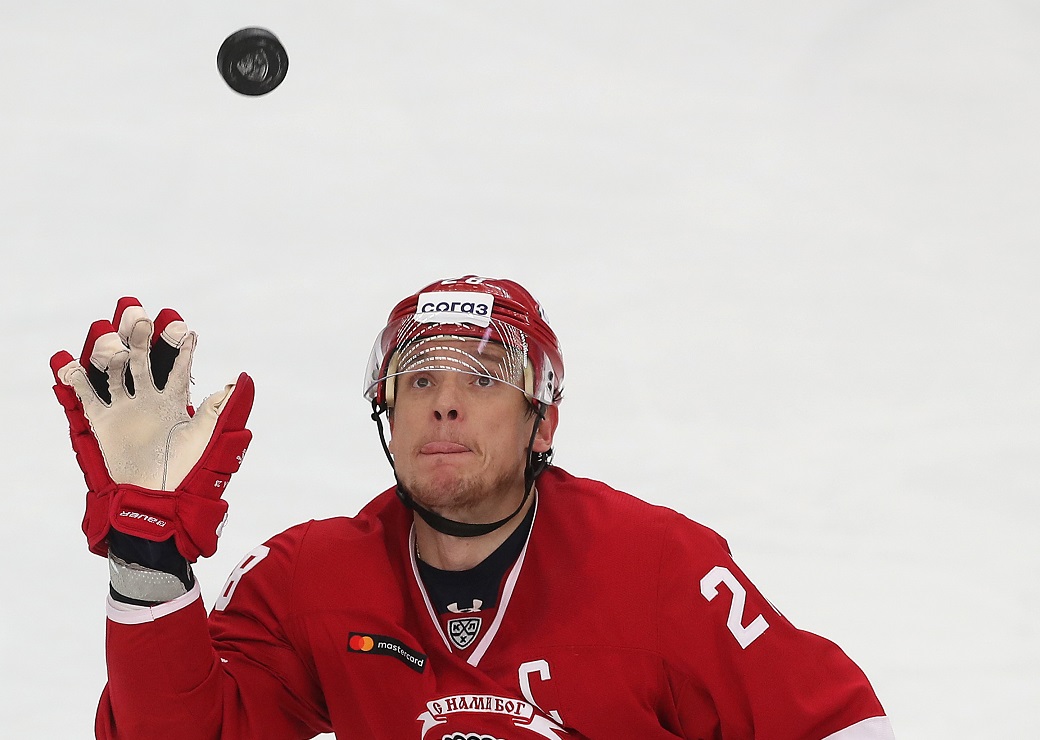 “I’ll keep on playing my game — the goals will come”

Recently, Vityaz faced Semin’s former team, SKA St. Petersburg. The Armymen counted on Yaroslav Askarov to guard their crease, a rare example of a right-handed goalie. “I only faced him once, and in that game, I didn’t shoot much,” Semin says. “I can’t really say you much about this. If we were teammates, and I could practice with him, then it would have been different. Naturally, it’s evident that he is a big talent with a bright future ahead of him. He has an excellent sense of position.”

Semin is currently on a seven-game drought. However, with his experience, he should know how to revert the trend. “I will simply do what I did earlier. I’ll keep on playing my game — the goals will come. There’s no sense in getting nervous and worrying. All this will only make the situation worse.”

“I have more responsibilities”

Powerplay, today, is a big part of a team’s success. And Semin agrees. “I think that if we managed to score two or three goals a night with the man advantage, then everything would have been much easier. I think that psychology is the most critical aspect here. Unfortunately, we aren’t in the best condition right now. We lost so many games. We struggle to score, and this is a big stress for our team. We need to fight in front of the crease and score a few garbage goals, and the result will come. We did win many games at the start of the season.”

Being a veteran, naturally, brings experience not only on the ice but also in life. “I think that all the people become wiser as they grow older,” Semin reflects. “You shouldn’t be the same person at 20 or 36 years. I have a family now, there are other priorities, and I have more responsibilities.” 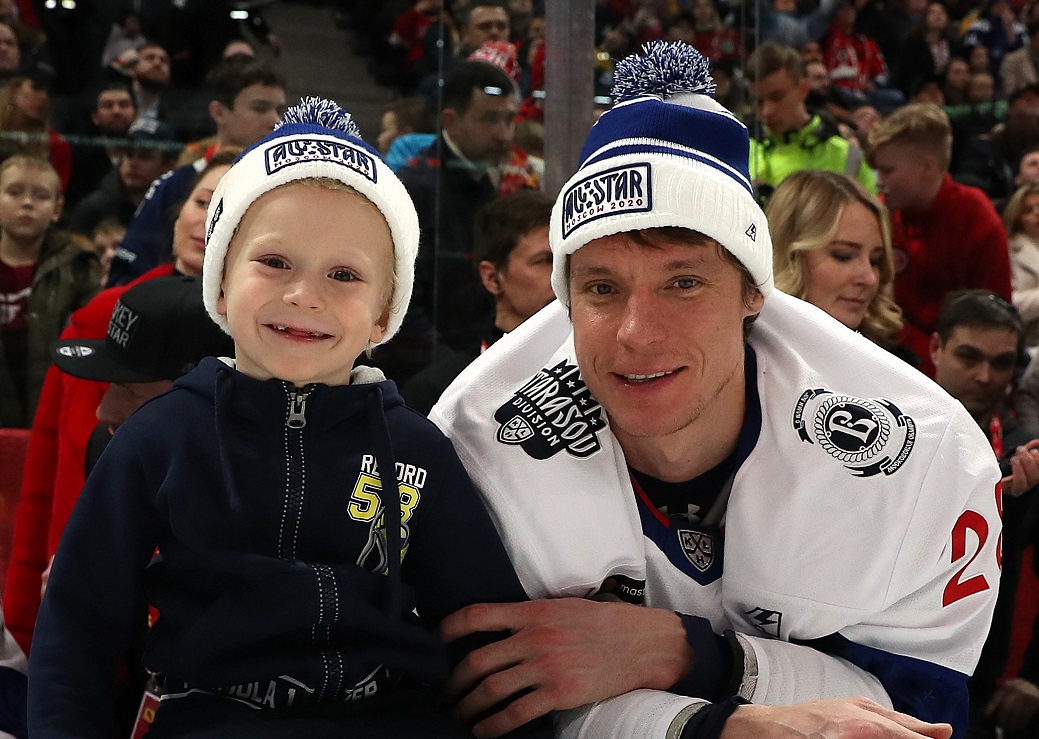