KHL.ru’s weekly ‘Man of the Week’ series goes on with Jaromir Jagr, who was recently a guest for Avangard’s 70th birthday and returned to Russia after a long absence.

The great Jaromir Jagr will always take a special place in Avangard fans’ hearts. Acclaimed as one of the best players to ever wear the team’s jersey, the Czech superstar spent four seasons in Russia, one of them even before the KHL was established. Recently, Avangard celebrated its 70th birthday, and Jagr was the guest of honor of the Omsk franchise, which is now forced to play its games in the Moscow Region before their new arena is completed in the upcoming years.

“When I got to know that Avangard has such an important birthday this year, I accepted its offer right away,” Jagr said in a pre-game press-conference. “70 years is a long history, and I’m proud to be part of it. When I signed for the first time with Avangard, back in 2005, I knew nothing about the city or the team. However, it has been a great time in my life and career. I didn’t even want to sign back in the NHL.”

With the current pandemic situation, Jagr had to overcome some difficulties to reach the game. “It wasn’t easy to get to Russia,” he confirmed. “Usually, you can just sit on any flight between Prague and Moscow, but now I had to have a stop in Turkey. But I really wanted to be here.”

In his 48, the Czech superstar is still thinking about playing and continuing his long career, even if he is yet to play a game this season. “This year is an odd one. You can’t forecast what’s going to happen tomorrow,” he says. “I’m not practicing as much as I want, as the Czech Republic is now locked down. It’s hard to keep yourself in good shape. I’m not sure I can help Kladno in its goal to return to the top-flight league, but I would like to play in the playoff. I’m planning to keep on playing.” 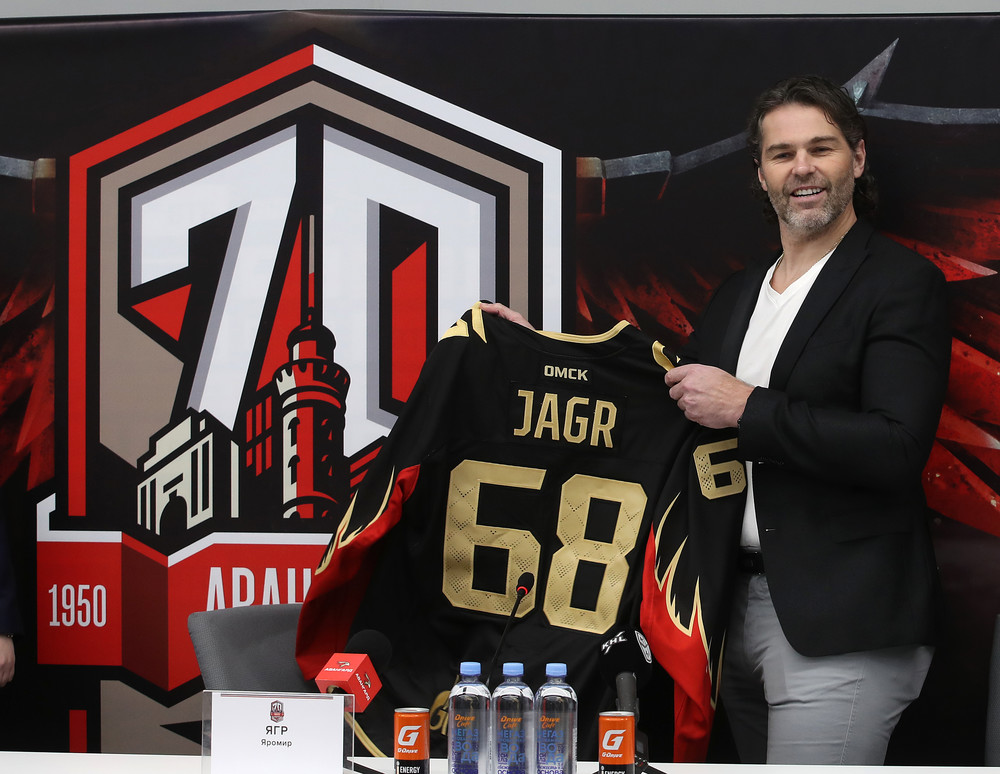 Jagr started his four-decade career in his native Kladno, where he played his first pro season in the distant 1988, a whole 32 years ago. The next season, he would already score more than a point a game in the Czechoslovakian top-flight league. That season, he also won a bronze medal at both junior and senior world championships. In 1991, in his first season in the National Hockey League, Jagr won his first Stanley Cup, doubling the success in 1992. The Czech superstar was unstoppable in those years and has won a plethora of individual accolades, including awards for the top scorer and the most valuable player. In 1998, Jagr led the Czech Republic to an Olympic games triumph, scoring 5 (1+4) points in six games. Jagr’s stardom in the NHL was, however, interrupted by the 2004-2005 lockout.

In 2004, Jagr started the season at home, with his native HC Kladno. However, in November, he signed a contract with Avangard Omsk. His first year in Russia was a success, as Jagr scored 52 (20+32) points in 43 games. “The fans and the atmosphere were fantastic,” Jagr recalls. “I was warmly welcomed, and I gave it back to people. I didn’t want to leave the team. I have nothing but respect for Russian players; they always take great honor in representing their country.” Winning the gold medal at the 2005 IIHF WC in Austria, Jagr secured a spot in one of the most prestigious and coveted hockey circles, the Triple Gold Club. The membership is limited to those who won a Stanley Cup champion ring and gold medals at the IIHF WC and Olympic levels. However, after such a successful season, in the 2005 offseason, Jagr returned to North America. 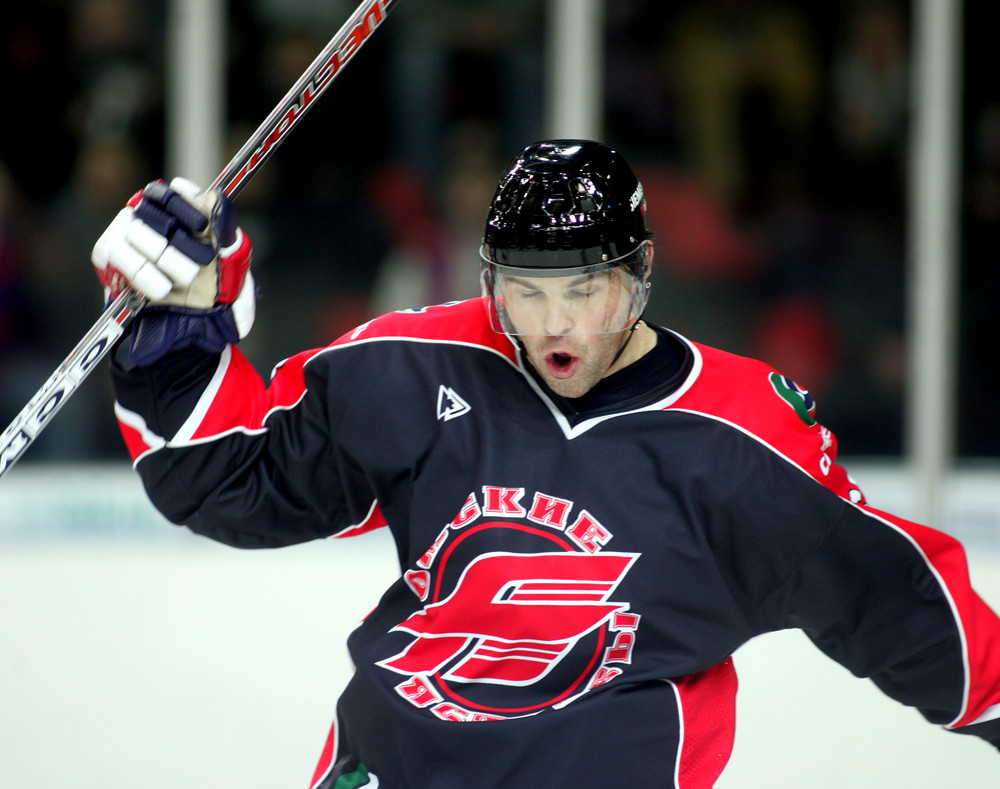 After three years with the New York Rangers, where the Czech scored a whole 317 points, Jagr returned to Russia — this time in the newly established Kontinental Hockey League — and signed a two-year deal with Avangard. In his second stint in Omsk, Jagr made the All-Star Game three times, represented the Czech Republic in three IIHF WCs and the Olympics in Vancouver, and helped the Hawks winning the 2011 Continental Cup as the KHL’s top team in the regular season. Moreover, he wasn’t only a mere participant in the KHL All-Star events, but he was one of the captains as he three times led the “Team Jagr”, winning all three matches. In the KHL, Jagr played 181 games, scoring 165 (73+92) points and amassing a plus-21 rating. Unfortunately for the Russian fans, 2010-2011 was the last season that Jagr spent with a KHL team. He then went on with his career and played in the NHL and the Czech Republic so far, but despite his 48 years of age, the veteran is yet to call it over. In the latest three seasons, Jagr played in his native Kladno, and he doesn’t think about hanging them up yet. “The Winter Classic in the Czech Republic plays next winter, in 2021. I promised to be there. Therefore I certainly can’t quit now!” 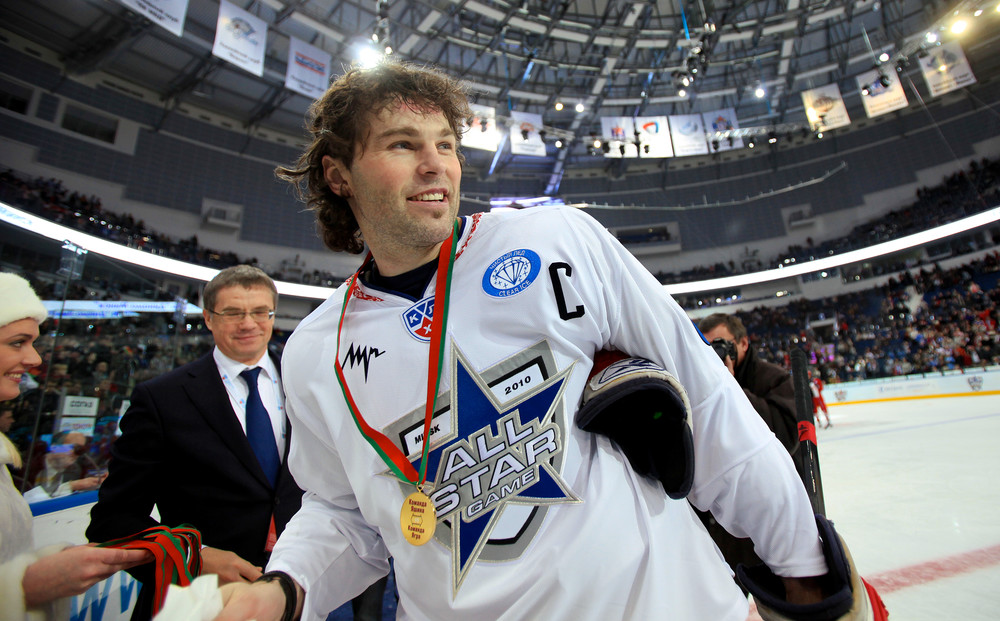