The Kontinental Hockey League’s commission has determined the best players of the Regular Season’s tenth week (including Nov. 7-8 games) in four categories.

— Best goalie was Dominik Furch (Dinamo Minsk), who won three of three away games. In the match against Sibir Novosibirsk, the goalie posted his 21st career shutout and the first in the current season. Furch faced a total of 98 shots, saving the 97.96% (best figure of the week). He also posted a goals-against average of 0.67 (again the best figure of the week).

— Best defenseman was Viktor Antipin (SKA), who won three of three away games with his team last week. In these games, Antipin scored 4 (0+4) points, with a plus-5 rating. Antipin also had five shots on goal and five blocked shots. 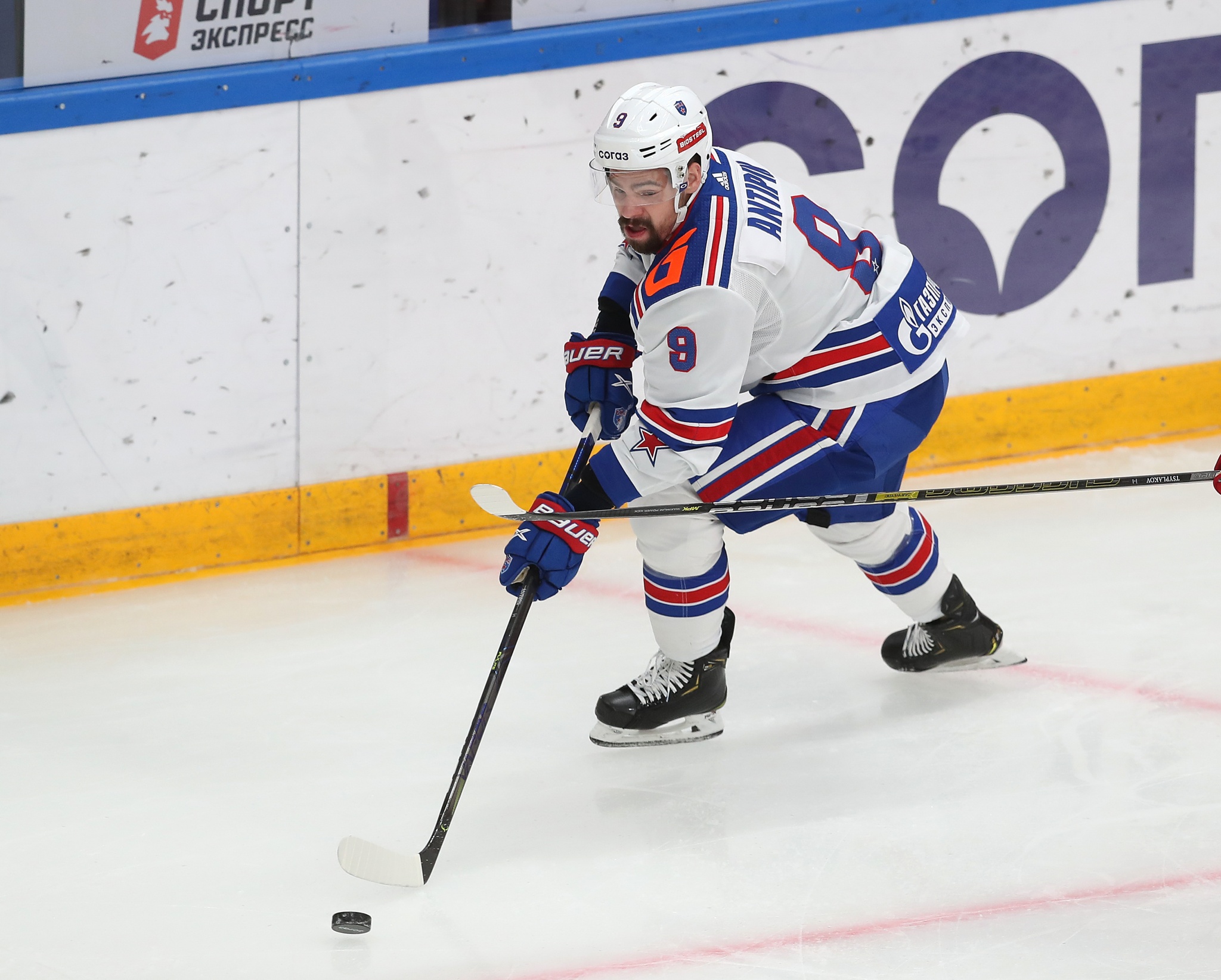 — Best forward was Libor Hudacek (Neftekhimik), who won two of four games with his team last week, scoring 7 (4+3) points (best figure of the week), with a plus-5 rating. In the Tuesday game against Kunlun Red Star, the Slovak forward scored a double, including the game-winning goal. Hudacek also recorded two hits, blocked three shots from the opposition, and earned two powerplays for his team. 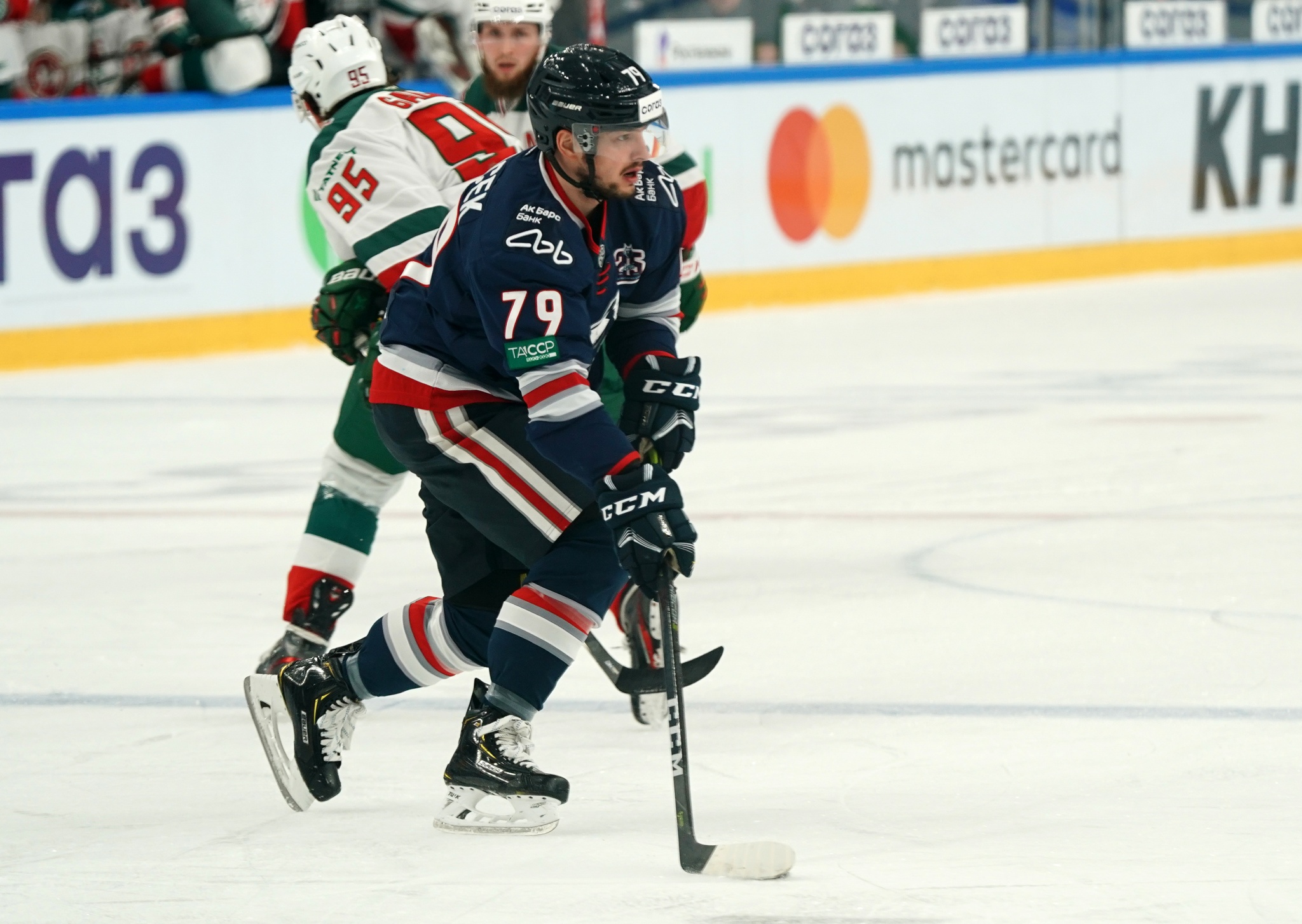 — Best rookie was forward Alexei Protas (Dinamo Minsk), who won three of three away games with his team last week, scoring 3 (1+2) points. In the Wednesday match against Sibir Novosibirsk, the Belarusian forward scored his fifth goal in the season. Protas logged an average time on ice of 12 minutes and 10 seconds, recorded one hit, and blocked one shot from the opposition. 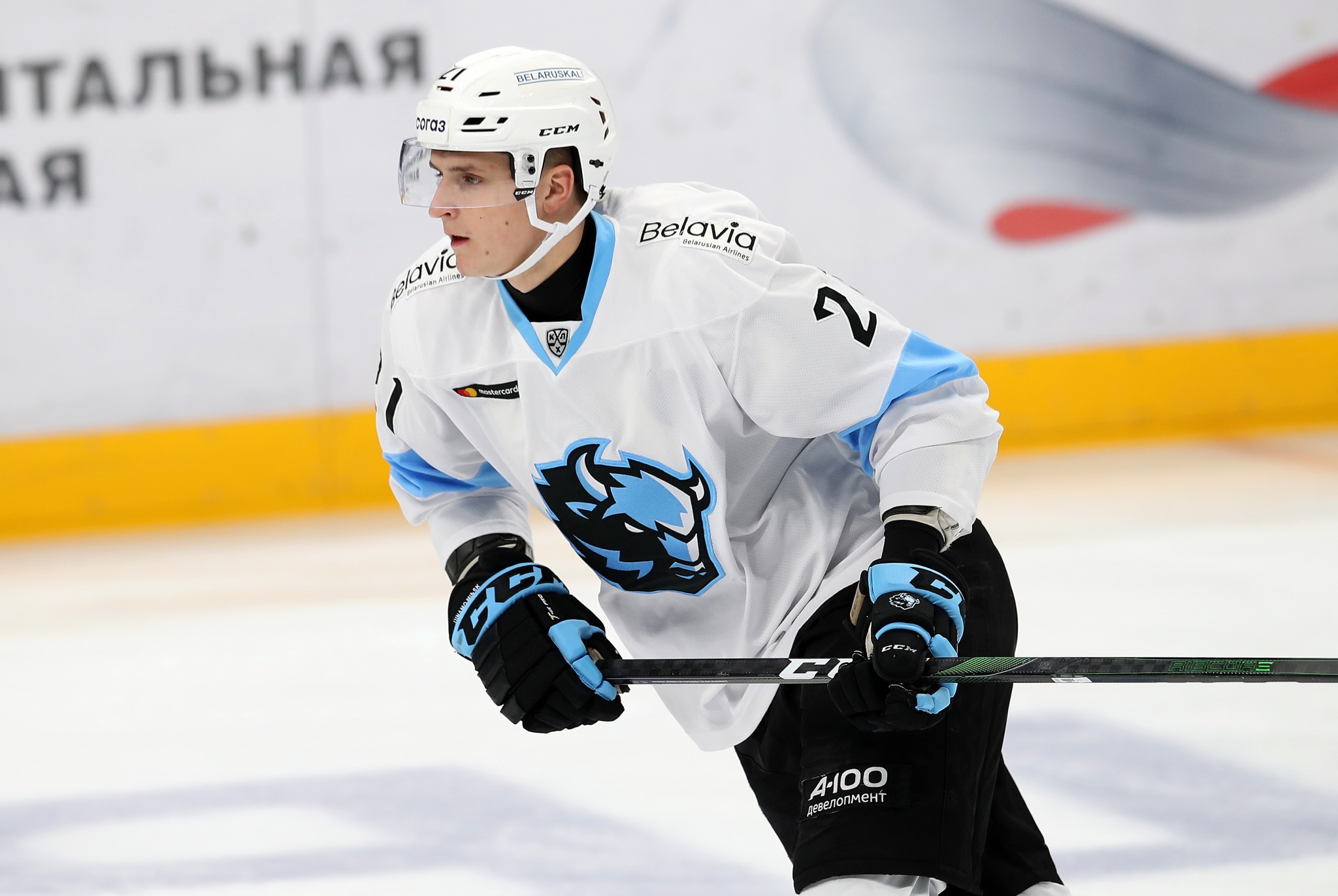