Over the weekend, 24 players from 11 KHL teams helped their national teams gather on the Karjala Cup rankings’ first two spots.

The Euro Hockey Tour season started with a Russian triumph when Igor Larionov’s youngsters wrapped up a victory with Yaroslav Askarov and Rodion Amirov as the starring.

The Czechs had a good tournament, winning the first two games against their Nordic rivals, then surrendering only to the Russian young guns on Sunday. The team led by Filip Pesan, at his debut, started the tournament with a 3-1 win over Team Sweden, with a great game by Hynek Zohorna and Andrej Nestrasil. They both scored two points in the first period to propel the Czech Republic’s victory. Two days later, the Czechs downed Finland, and former Barys Nur-Sultan netminder Dominik Hrachovina posted a shutout in the team’s 2-0 win, with Zohorna and Nestrasil again appearing on the scoresheet. On Sunday, however, the Czech machine was stopped by the Russians, who managed to blank their offense and forced the Pesan’s troops returning home with a silver medal. 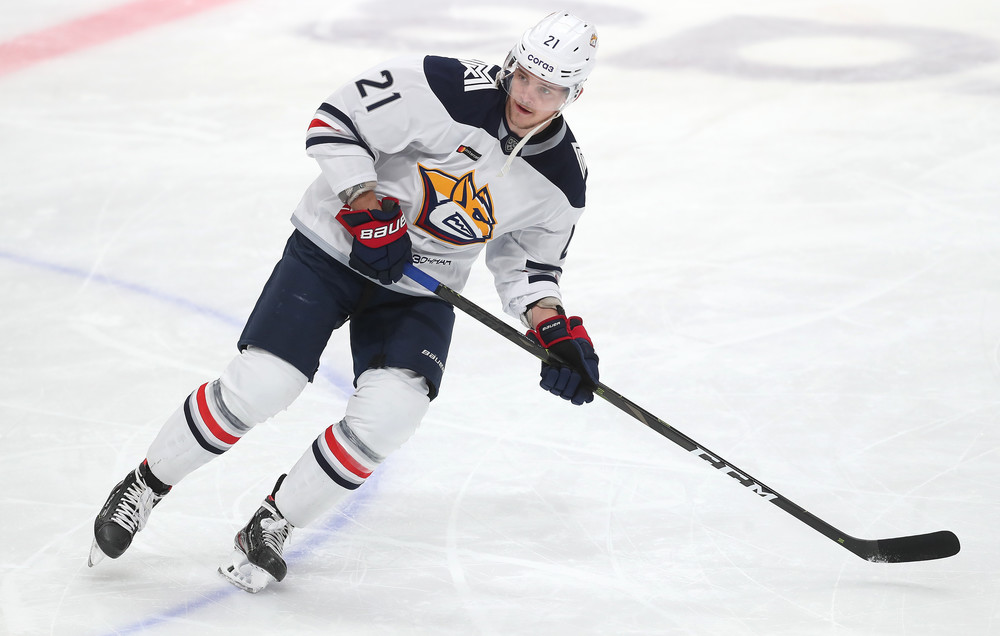 The Russians were almost unstoppable at the tournament, and they deservedly won the gold medal with three straight wins, including Sunday’s winner-takes-all clash against the Czechs. The juniors led by Igor Larionov had three excellent games in Finland, first downing the hosts with a sound 6-2 victory, then defeating Sweden 2-1 SO, and then blanking the Czechs 3-0 on Sunday. One of the best players for Russia was Rodion Amirov. The Salavat Yulaev’s forward scored in all games and set a new record, lightning the lamp in each of his first three appearances for the senior national team. Amirov was named the best forward of the tournament. Another player who got best player honors for his role was Yaroslav Askarov. The SKA goalie was instrumental for the Russians, especially in the game against Sweden. With the forward struggling to find the net, his saves were instrumental in keeping the team alive in the third period. Rodion Amirov, and not only, got advantage by Vasily Podkolzin’s assists. The SKA forward, who captained the team, led the tournament with four assists and five points, and a sound plus-3 rating — not to talk about the highlight-reel shootout that decided the clash against the Swedes.

“I’m really happy with the team, both the quality and effectiveness of our play, and I’m sure the whole coaching staff would agree with me,” Larionov said after the final win against the Czechs. “It’s nice to see the guys playing good hockey; things didn’t always work out, we made mistakes, but they played well.”

Sweden and Finland decided to play the Karjala Cup, calling up only players from their respective domestic leagues. Having lost all the games, the Tre Kronor finished the tournament in the last place, while Finland managed to get the third position in the standings defeating Sweden 3-2 on Sunday.

The Euro Hockey Tour returns in December when the four leading national teams in Europe will clash in Russia for the Channel One Cup from Dec. 17-20. 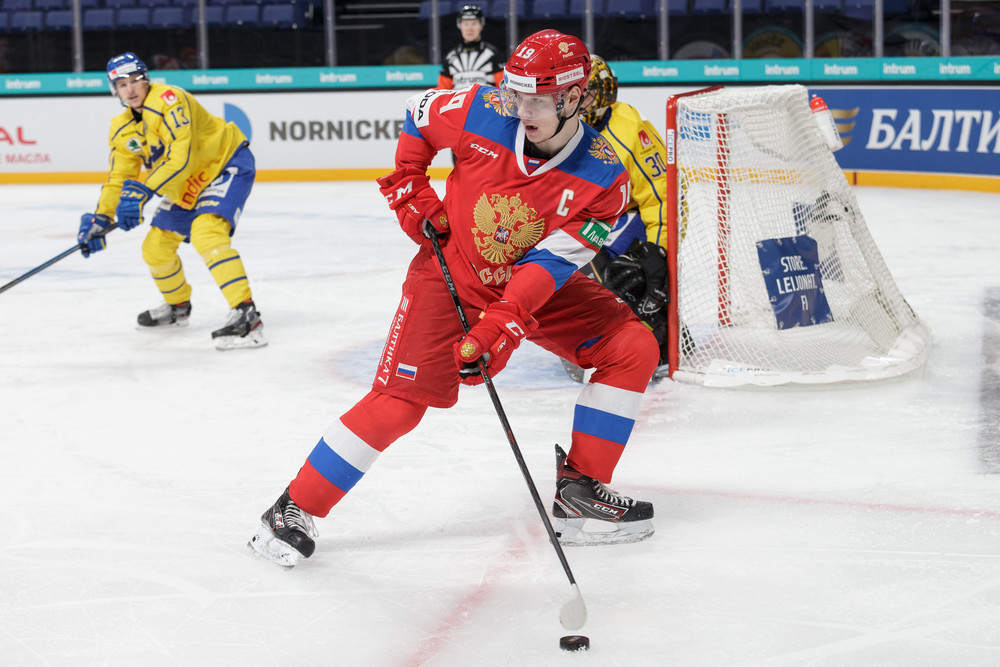