Best Players of the Month: Pasquale, Miromanov, Danforth, and Chinakhov

The Kontinental Hockey League’s commission has determined the best players of the Regular Season’s second month in four categories.

— Best goalie was Edward Pasquale (Lokomotiv), who won in regulation eight of ten games, and another two after SO. The Yaroslavl goalie had four shutouts, including three away. Pasquale faced 254 shots, or 25.4 per night, stopping the 96.06%, with a goals-against average of 0.98 (both results are the best figures in October). Pasquale’s longest shutout streak reached 139 minutes and 54 seconds. 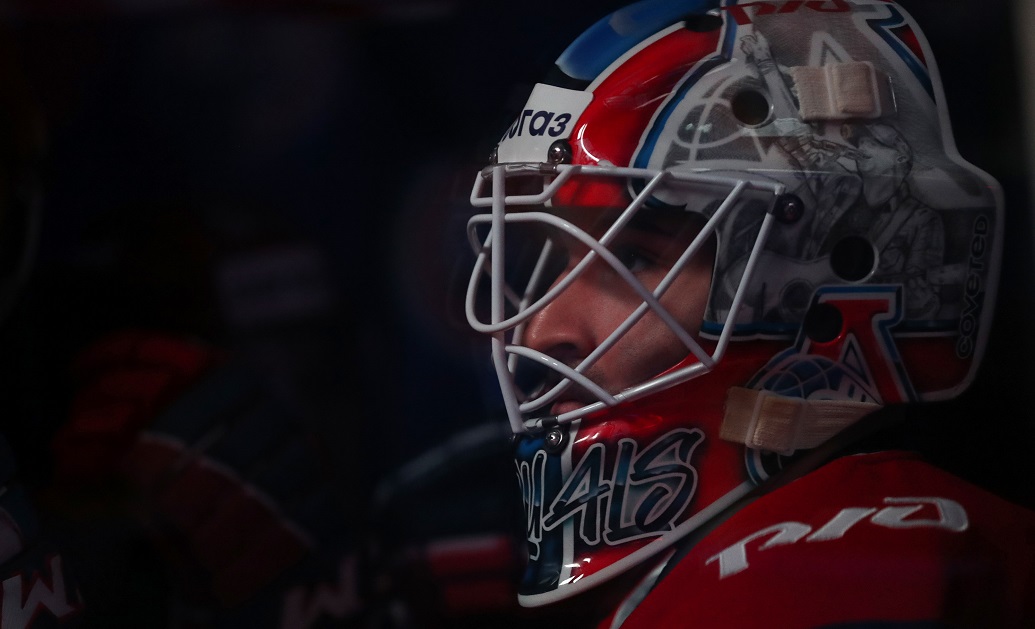 — Best defenseman was Daniil Miromanov (HC Sochi), who scored 8 (3+5) points in 11 games last month, with a rating of plus-4. The Sochi defenseman scored a double against Barys, had 27 shots on goal, and blocked nine shots from the opposition. 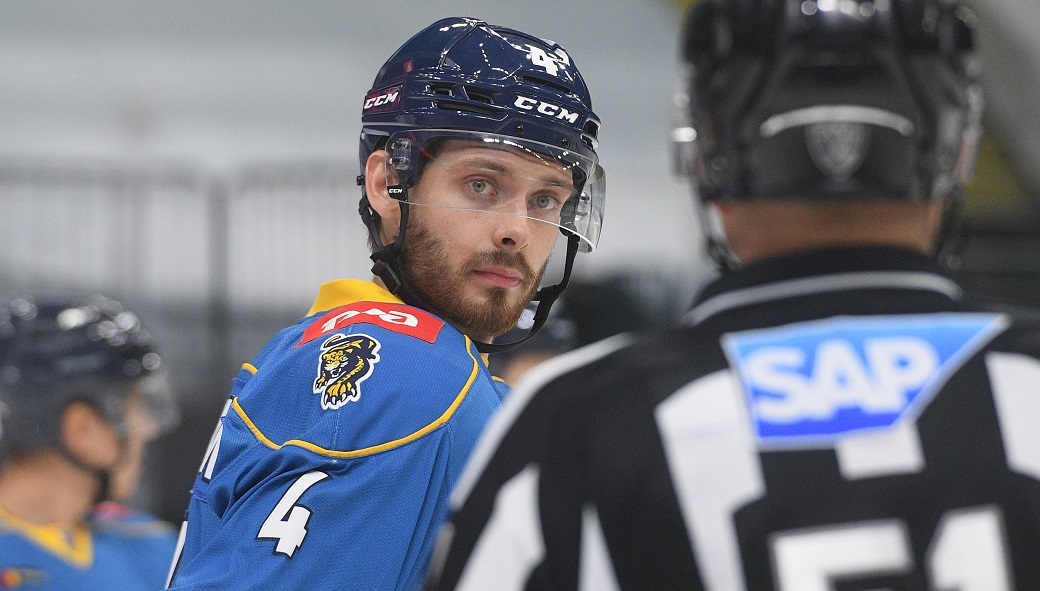 — Best forward was Justin Danforth (Vityaz), who won six from eleven games in October, scoring 12 (5+7) points (best figure of the month) with a plus-3 rating. The Vityaz forward scored a double against HC Sochi and tallied the game-winner against Dinamo Riga. Danforth also recorded 19 hits and blocked three shots from the opposition. 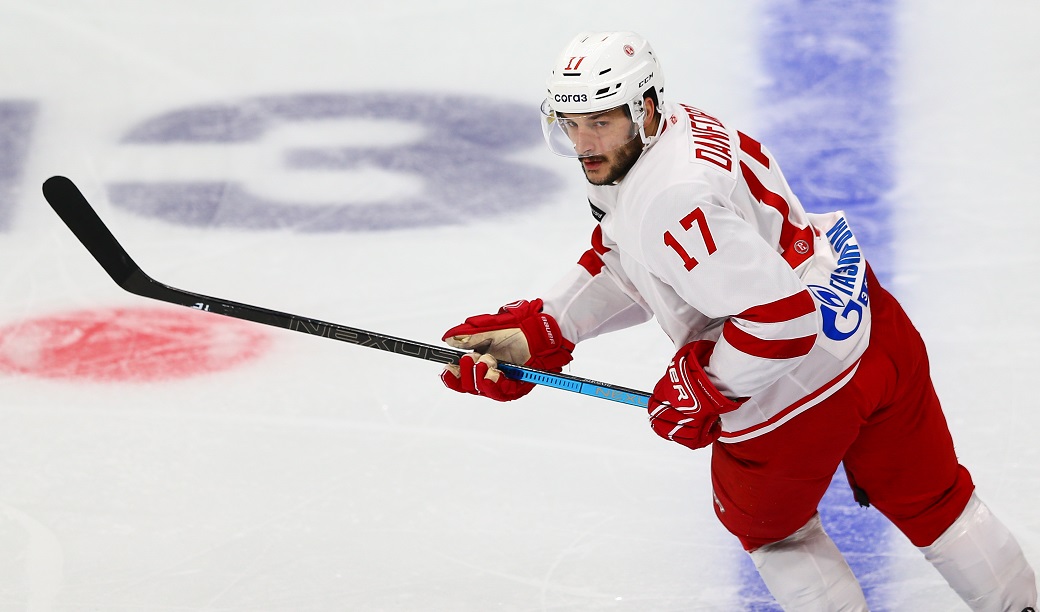 — Best rookie for the second straight month was forward Yegor Chinakhov (Avangard), who scored 7 (3+4) points in nine games. The 19-years-old forward scored points in five games and had a hat-trick of assists against Avtomobilist. Chinakhov had 20 shots on goal, logged an average time on ice of 16 minutes and 9 seconds, and recorded four hits. 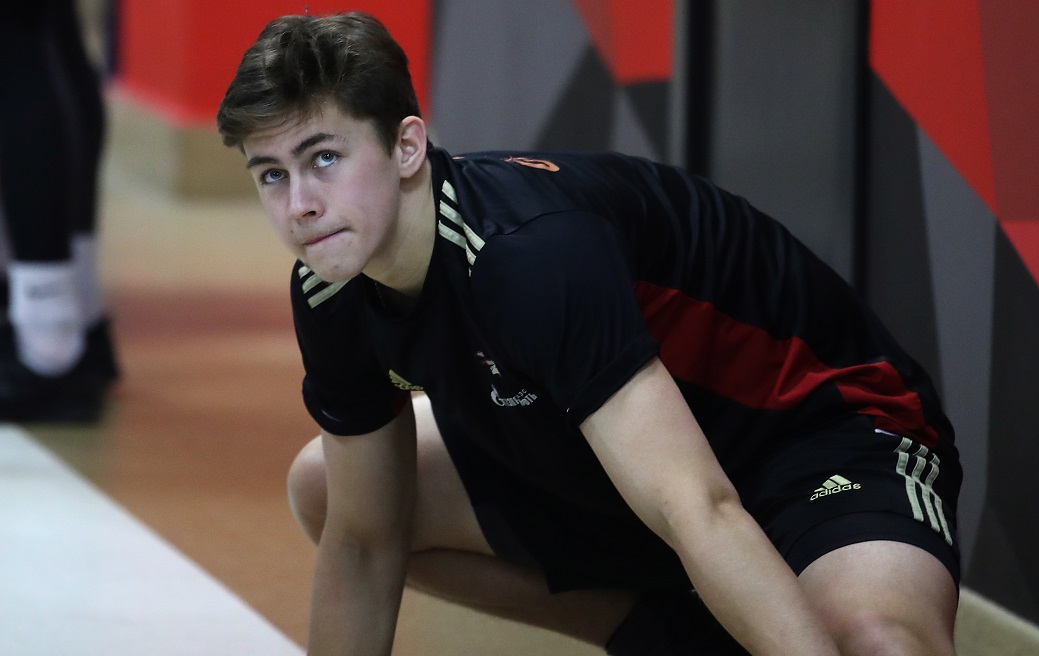