The Kontinental Hockey League’s commission has determined the best players of the Regular Season’s sixth week in four categories.

— Best goalie was Edward Pasquale (Lokomotiv), who won three of three games last week, including one shutout. The Canadian goalie faced 78 shots, stopping the 96%. He also posted a goals-against average of 0.98. 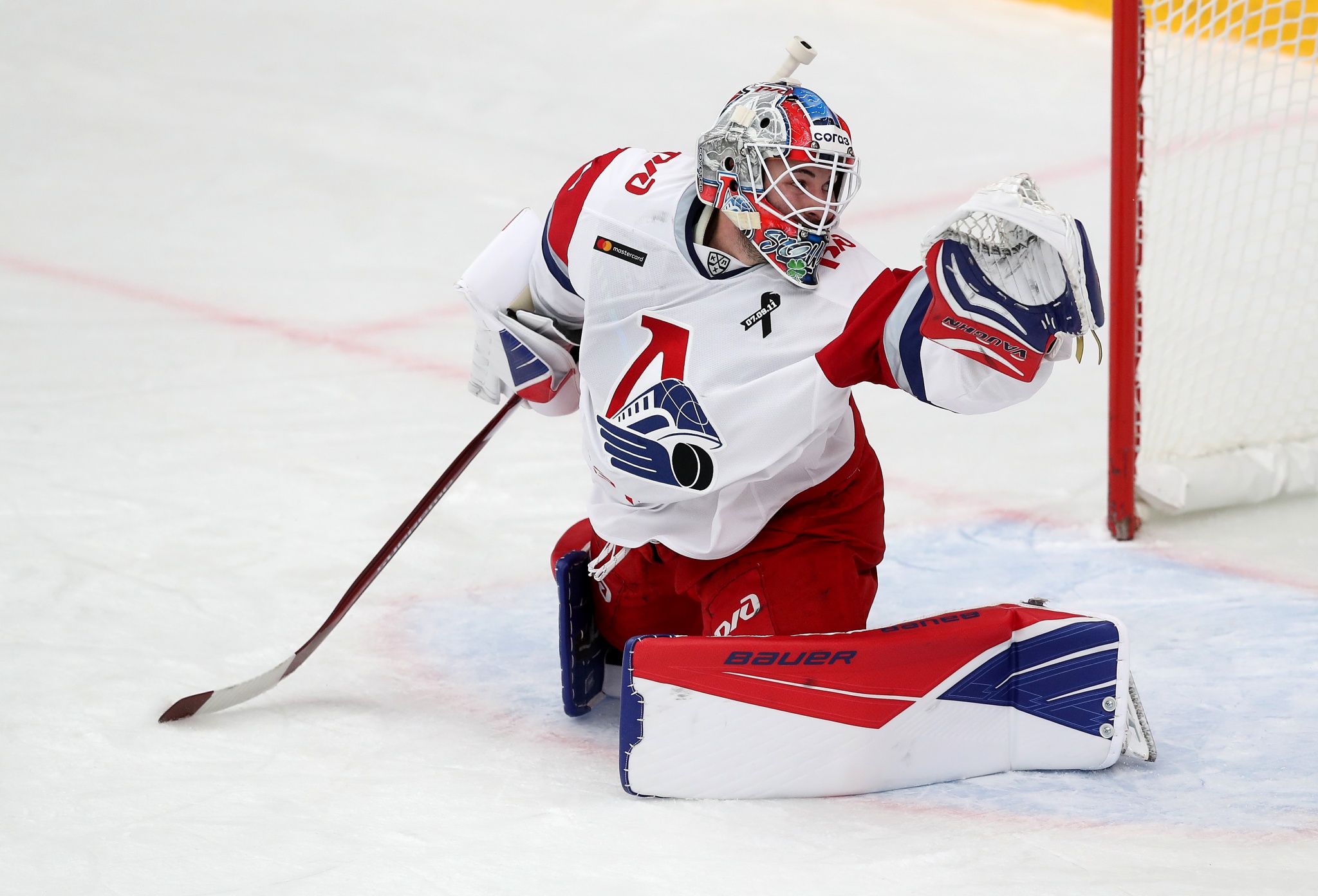 — Best defenseman was Mikko Lehtonen (Jokerit), who won two games from two with his team last week. The Finn blueliner had 5 (2+3) points (best numbers of the week among defensemen), posted no negative ratings, and finished the week being plus-5. Lehtonen had 14 shots on goal, recorded one hit, and logged an average time on ice of 20 minutes and 49 seconds. 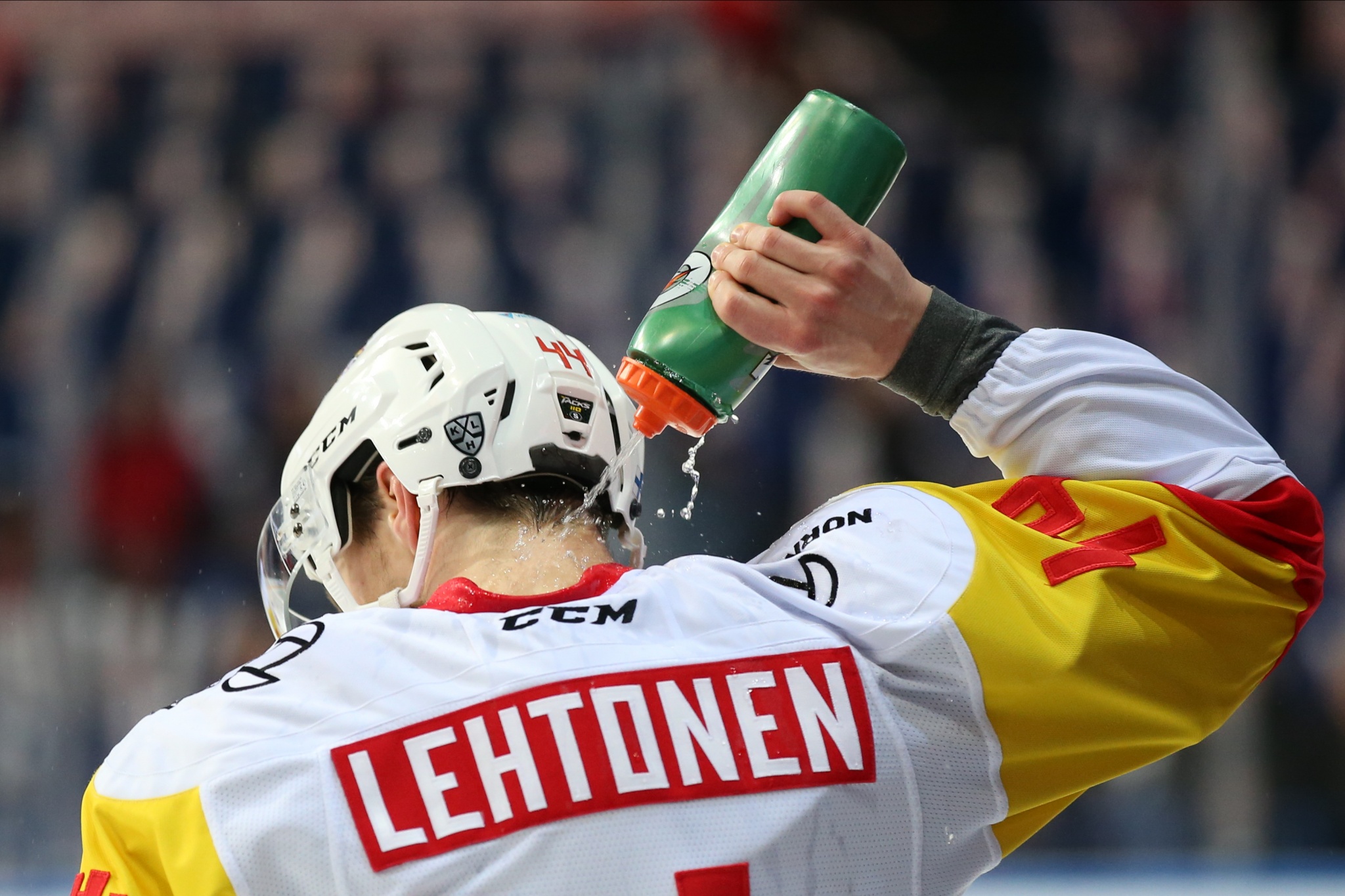 — Best forward was Alexei Makeyev (Avtomobilist), who won two games from three with his team last week. The Russian forward scored 6 (2+4) points (best numbers of the week), had six shots on goal, recorded two hits, and logged an average time on ice of 17 minutes and 12 seconds. 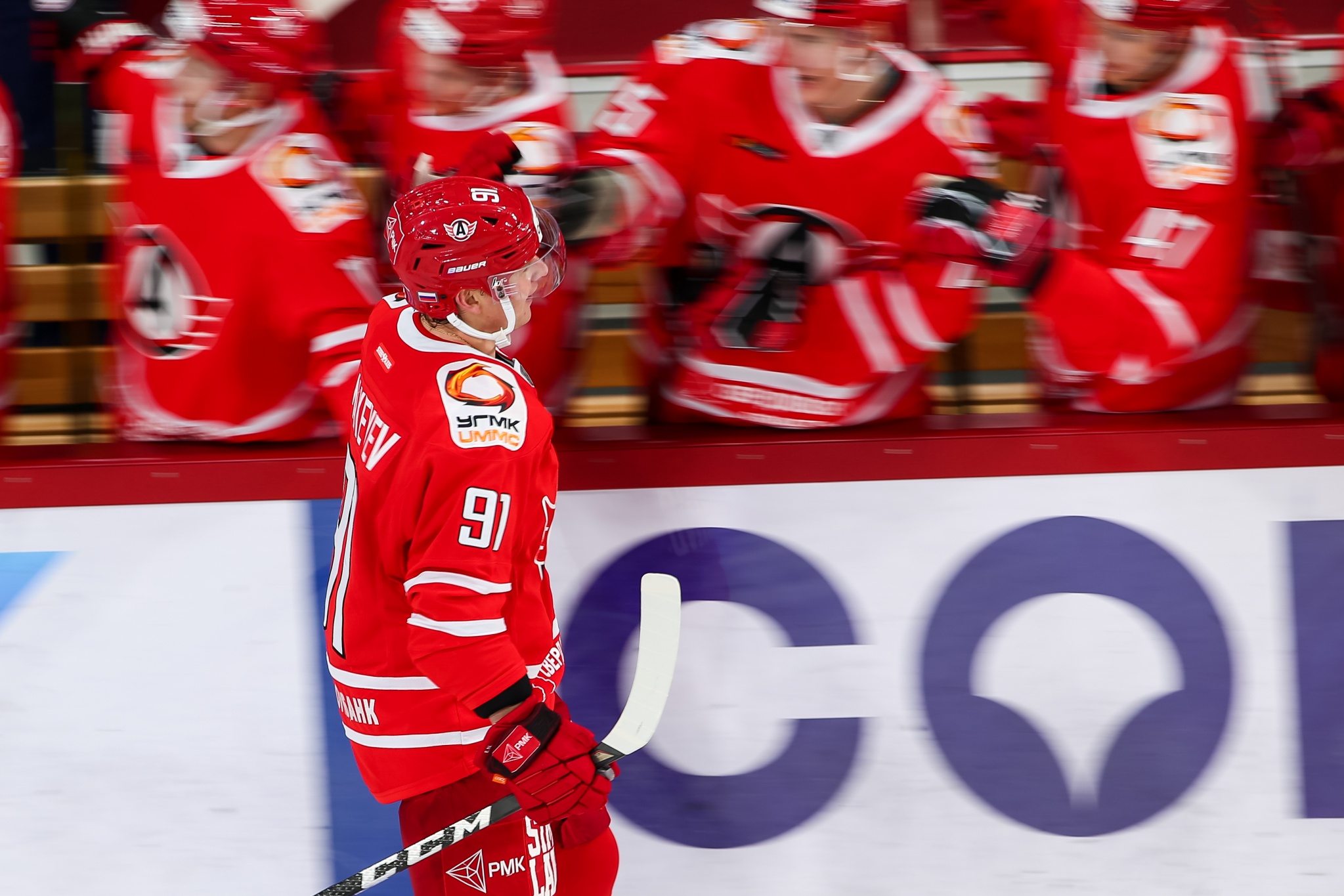 — Best rookie was defenseman Anton Malyshev (Lokomotiv), who had 2 (0+2) points, helping his team winning three games last week. The Railwaymen’s blueliner posted no negative ratings, ending the week being plus-2, recorded three hits, and logged an average time of 13 minutes. 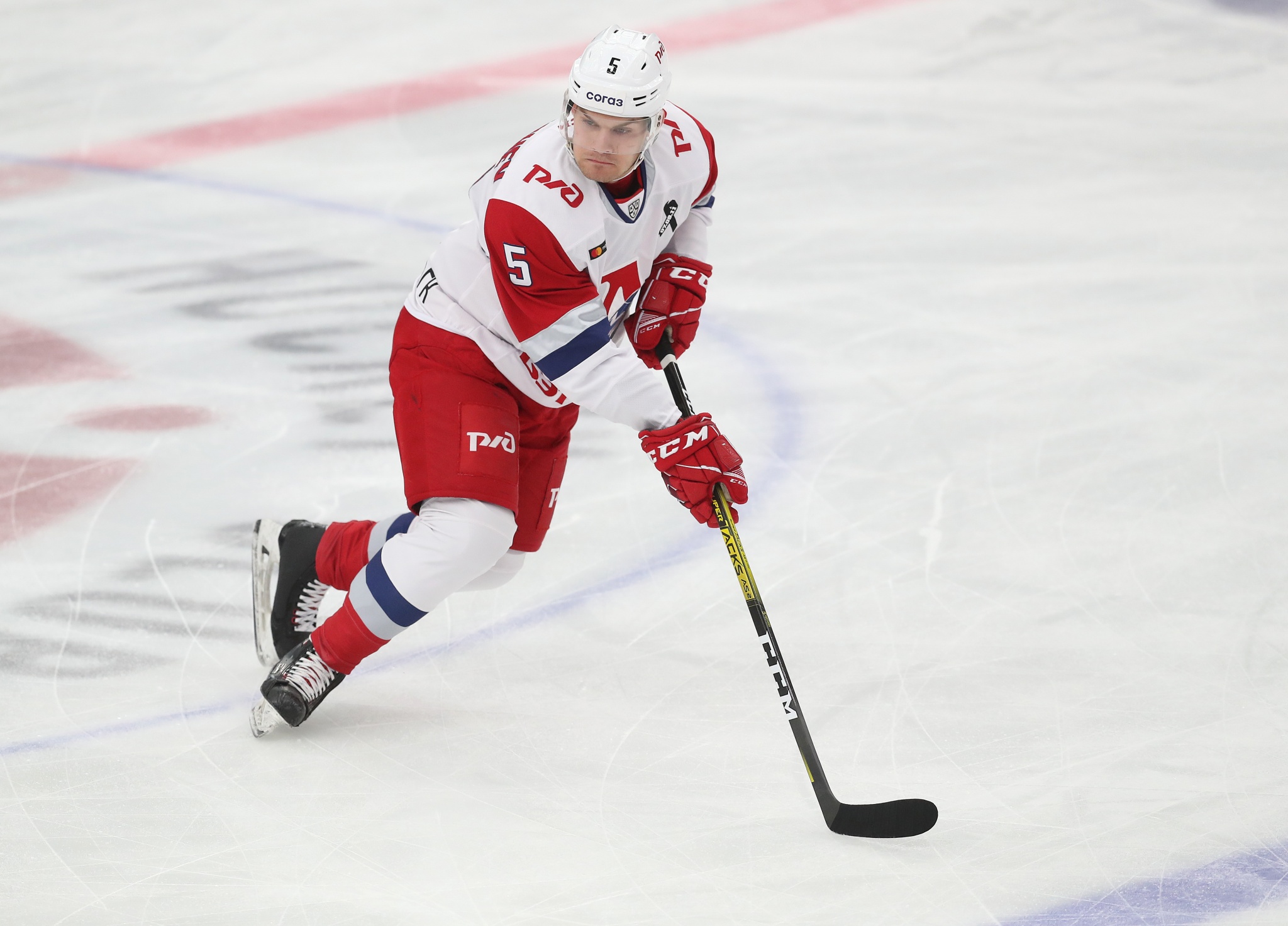