This week, KHL clubs came together in support of World Cerebral Palsy Day. The event, which falls on the first Wednesday of October, saw teams incorporate the ‘dobroshrift’ typeface into their gameday publications to raise awareness of the neurological condition.

SKA and Salavat Yulaev were among the clubs to adopt the font for their social media output this week, along with VHL team Dynamo St. Petersburg. Several sports news websites also joined the campaign. And Traktor Chelyabinsk went even further to show its support.

For the team’s home game against Kunlun Red Star on Wednesday, there was a specially designed uniform. The player names and numbers were printed in dobroshrift, a specially-created font based on the designs of Russian children living with cerebral palsy. There were also drawings created by the team’s young fans, inspired by hockey in general and Traktor in particular. As well as raising awareness of the condition, the unique jerseys also raised much-needed funds to support families. After the game, the players donated their jerseys for an auction which raised almost half-a-million rubles.

The most popular jersey at the auction was Pontus Aberg’s, which sold for 51,000 rubles. Another, signed by the whole Traktor team, raised 17,000. And there was support for the initiative from New York Rangers star Artemy Panarin. The former Chelyabinsk youth player visited his former club the day before the game and contributed a signed jersey for the sale. That went for 14,000 rubles.

Traktor fan Alexander Nakoryakov was among those who followed the auction closely. “I collect all kinds of Traktor uniforms and I love charity things like this,” he told Chelyabinsk TV.

In the coming days, the club plans to launch a limited-edition release of replica dobroshrift jerseys. Each sale will include a 1,000-ruble donation to the ‘Gift to an Angel’ charitable fund, which supports families living with cerebral palsy.

What is cerebral palsy?

Cerebral Palsy is a rare neurological condition, which is caused before, during or shortly after birth. Research published by Oxford University in 2002 suggests that it affects about 1 in 500 people and can affect muscle control, movement and coordination. At present, there are treatments to manage the symptoms of the condition, but no cure.

Literally meaning ‘font of kindness’, dobroshrift is a new typeface created this year by Artemy Lebedev’s Studio. It is based around letters drawn by 33 Russian children living with Cerebral Palsy; those handwriting samples were turned into a typeface that symbolizes unity and support. Across Russia, many businesses and sports clubs have incorporated the font into their official logos and communications this week, raising awareness of cerebral palsy in conjunction with World Cerebral Palsy day. 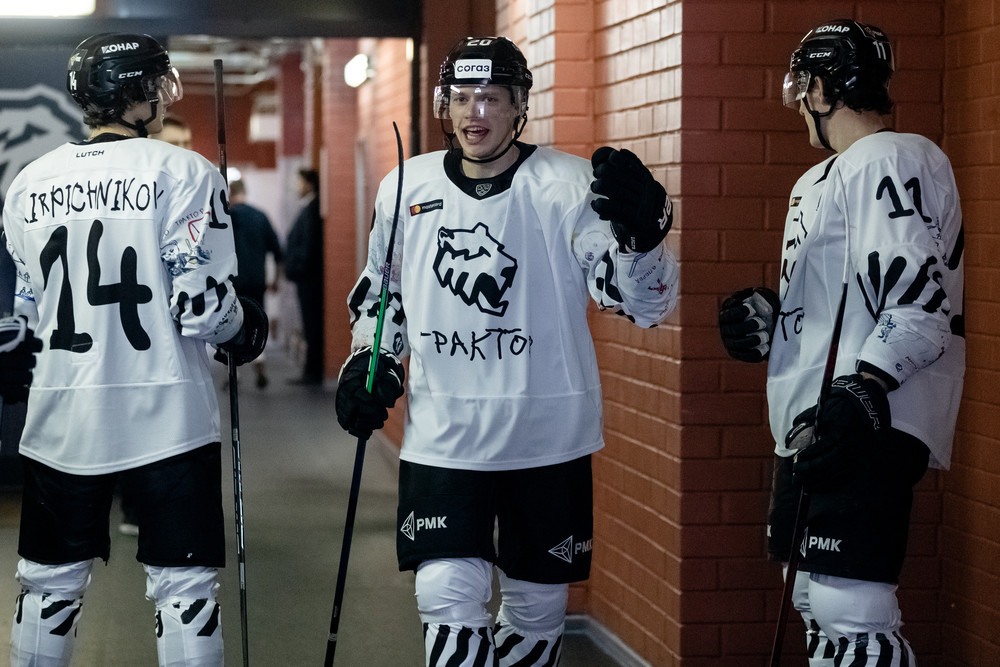 What is Gift to an Angel?

This Russian charity was founded in 2014 to support children and adults with seriously restricted movement. Beneficiaries of the fund get help to access rehabilitation programs and purchase specially adapted household equipment that can make lives easier. There is also advice about socialization and vocational guidance for adults living with cerebral palsy and similar conditions, while the parents of children diagnosed with the condition can get valuable psychological support and training to help them understand the therapies available for their children.