The Kontinental Hockey League’s commission has determined the best players of the Regular Season’s first month in four categories.

— Best goalie was Emil Garipov (Avangard), who won seven from nine games, including three shutouts (of which, one away). Garipov faced 266 shots (or 29.6 per night), stopping the 94.36%. The goalie’s goals-against-average for September was 1.69. 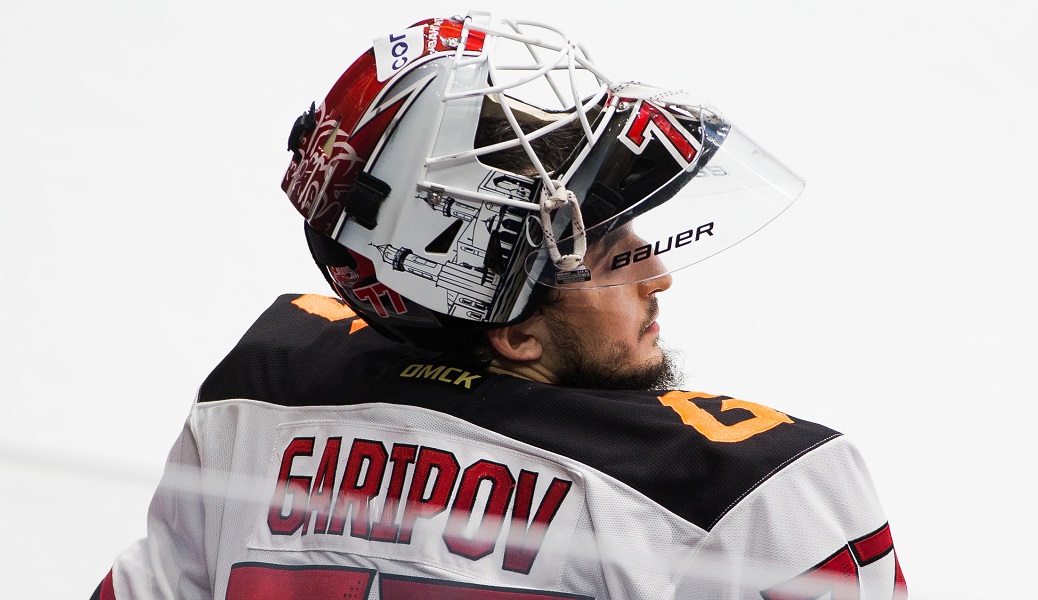 — Best defenseman was Charles Genoway (Avtomobilist), who won seven out of eleven games with his team in September, scoring 9 (3+6) points and a plus-4 rating. The Yekaterinburg blueliner had 31 shots on goal, recorded four hits, and blocked 14 shots. 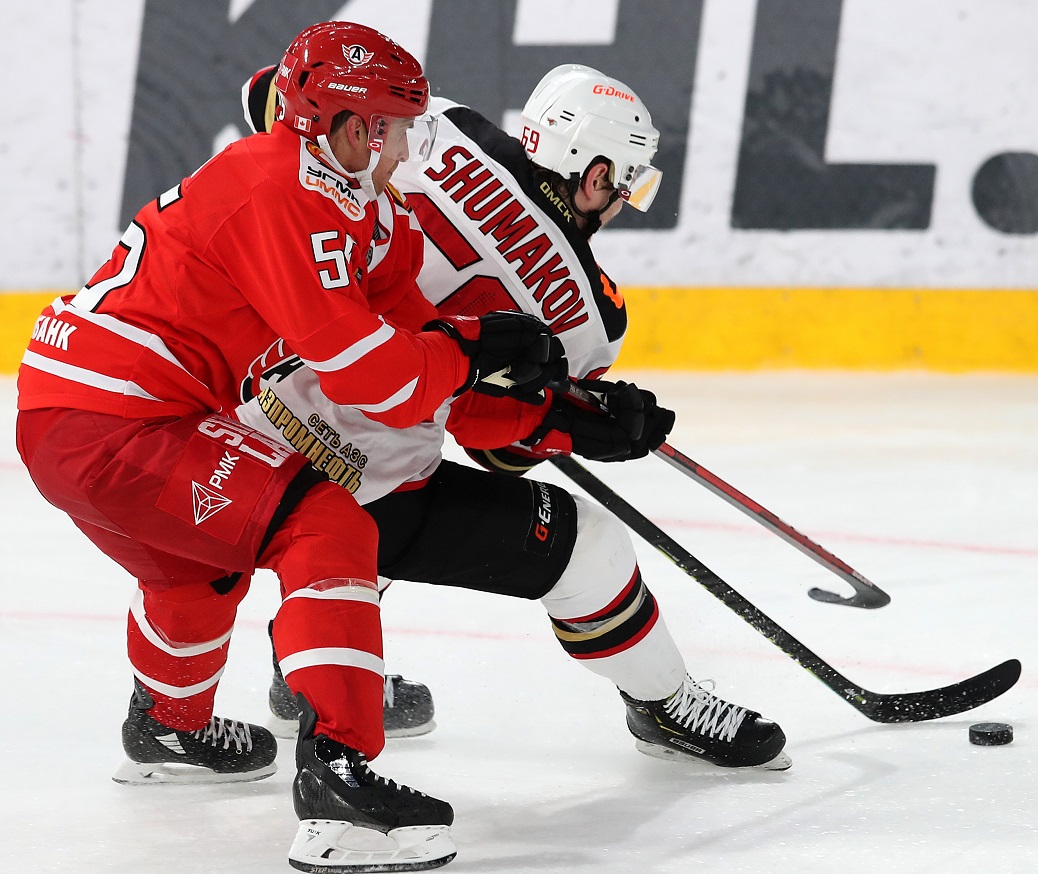 — Best forward was Alexei Makeyev (Avtomobilist), who won seven out of eleven games with his team in September, scoring 13 (8+5) points and a plus-7 rating. The Yekaterinburg forward tallied a double against Dinamo Minsk and scored the game-winner against Avangard and Traktor (away). 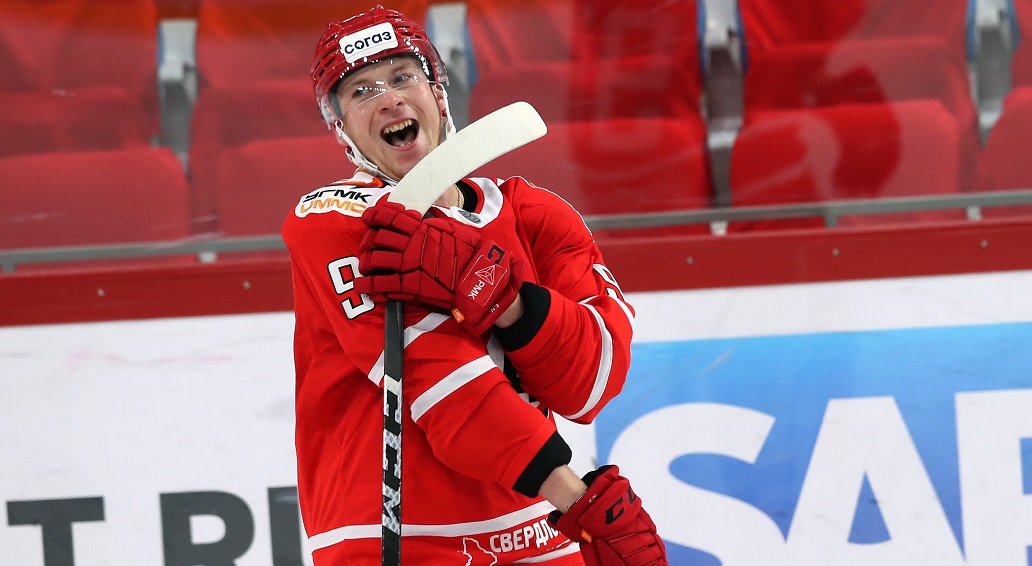 — Best rookie was forward Yegor Chinakhov (Avangard), who won eight out of nine games with his team in September, scoring 5 (3+2) points and a plus-2 rating. The 19-years-old Omsk forward posted a double against Jokerit, including the game-winner, and netted another victorious goal against Kunlun Red Star. Chinakhov logged an average time on ice of 11 minutes and nine seconds, had 16 shots on goal, recorded five hits, and blocked four shots. 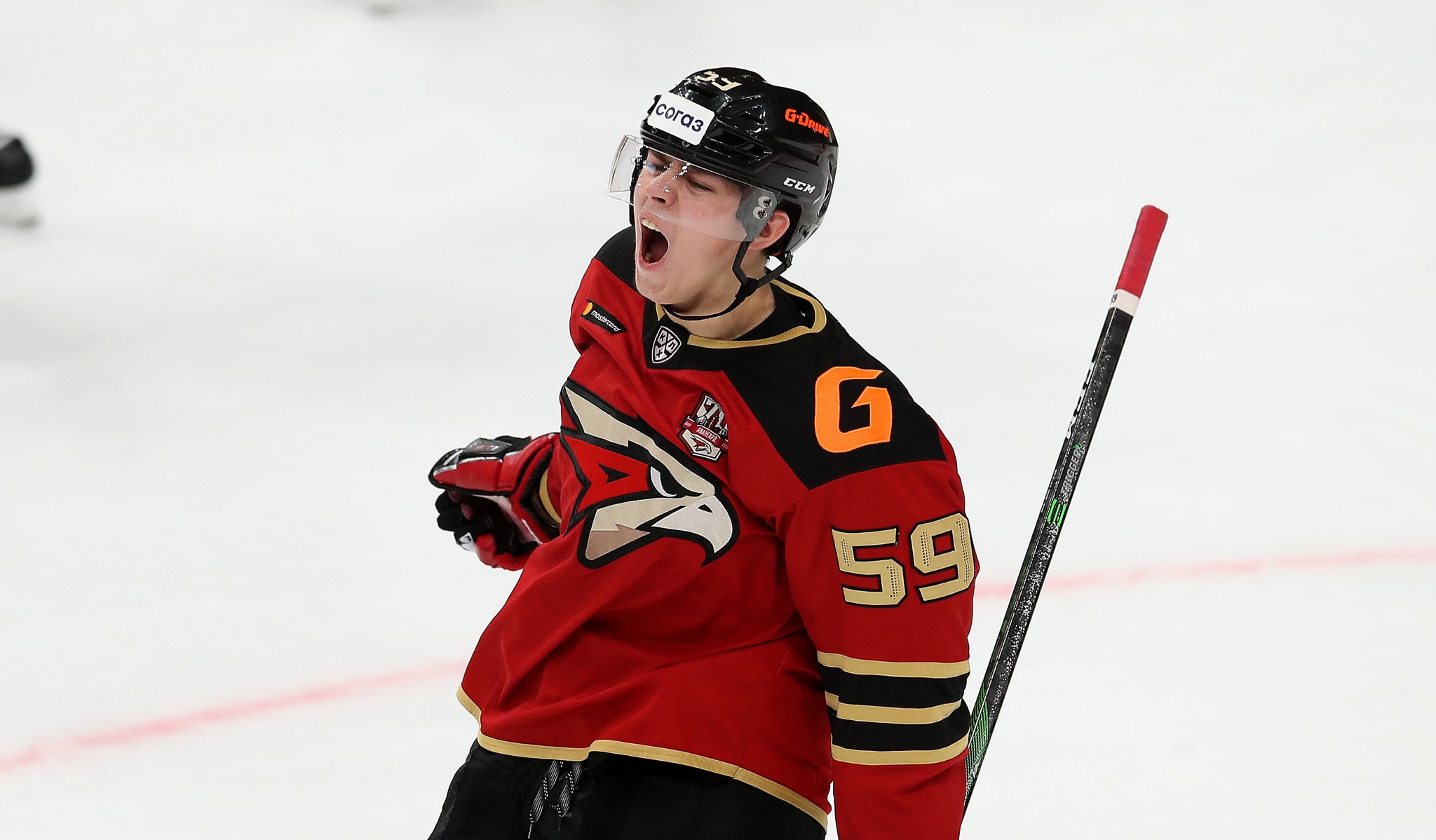