The Kontinental Hockey League’s commission has determined the best players of the Regular Season’s third week in four categories. 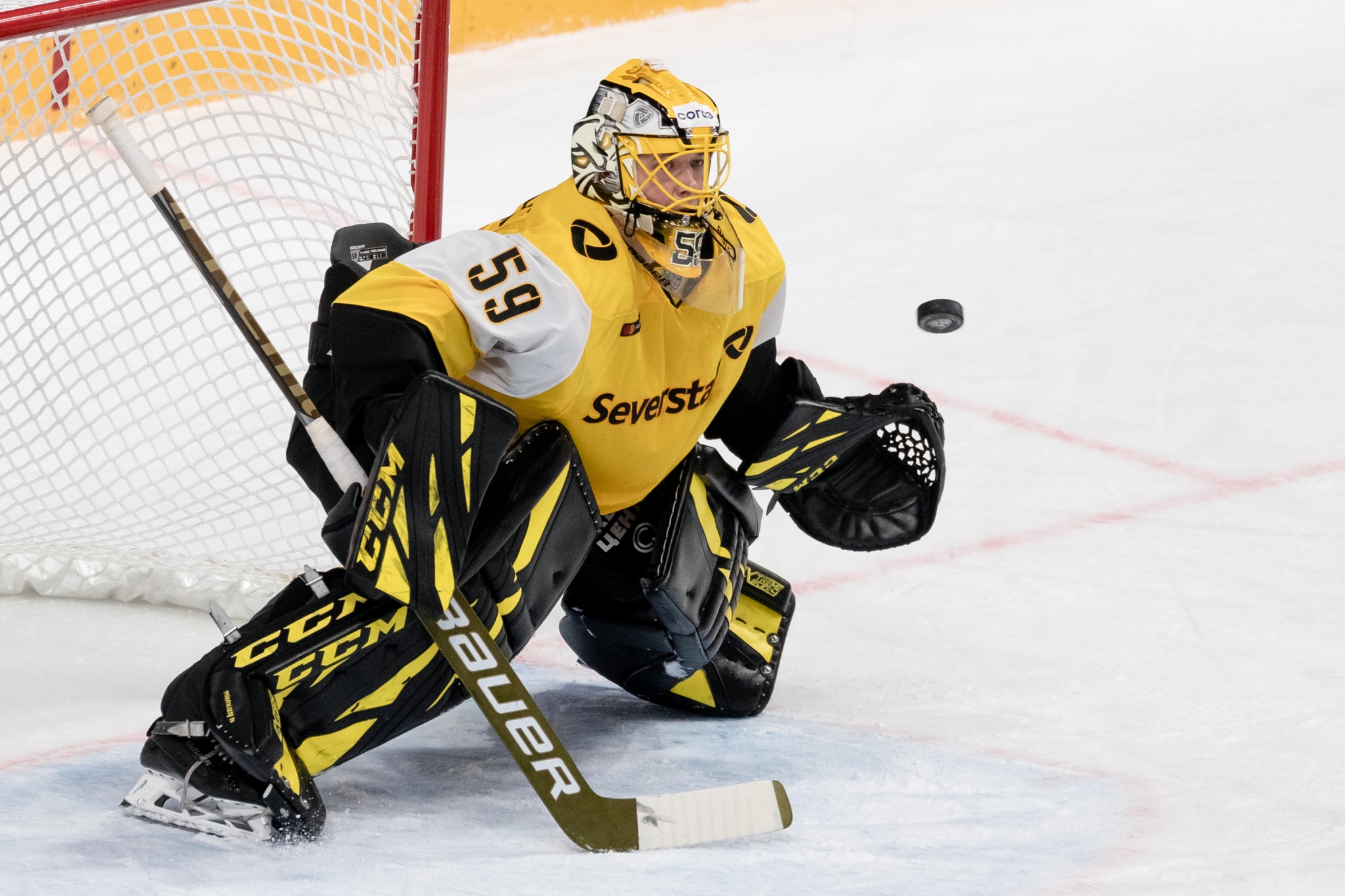 — Best defenseman was Brennan Menell (Dinamo Minsk), who won three games with his team last week, including two away matches. The Minsk defenseman posted a goal and an assist in all games, without negative ratings, ending the week plus-5. Mennell had 11 shots on goal, logging 25 minutes and 55 seconds a night (both figures are the best of the week). He also blocked two shots from the opposition. 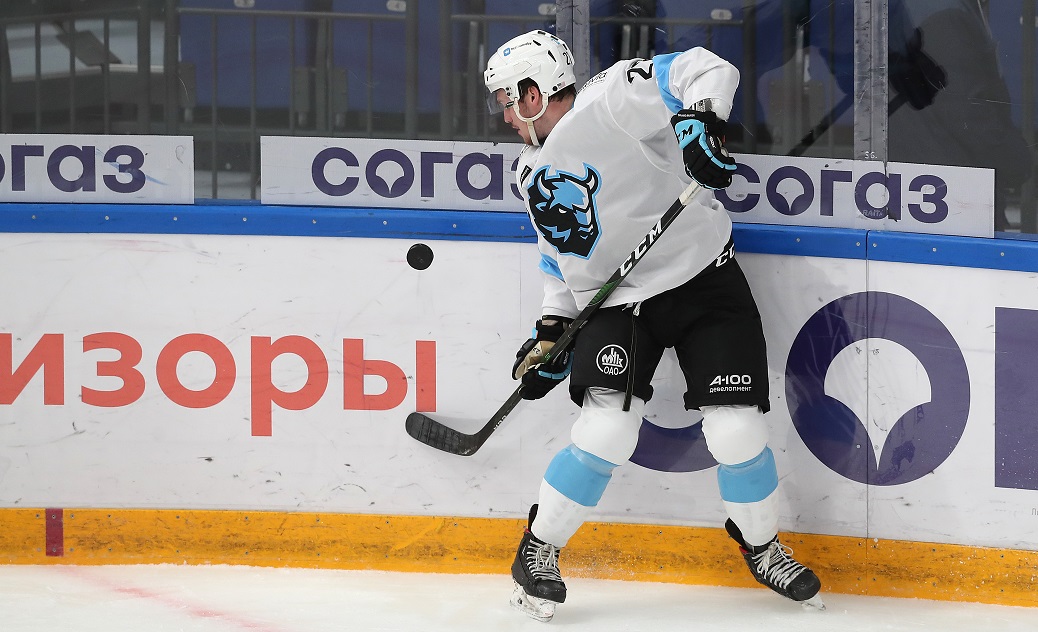 — Best forward was Nikita Soshnikov (Salavat Yulaev), who won both games with his team last week, scoring 7 (2+5) points (best result of the week). The Ufa forward posted a double against Traktor (including the game-winning goal) and four assists in the clash against Vityaz. Soshikov had 17 shots on goal 8 (the most in the League) and blocked two opposition shots. 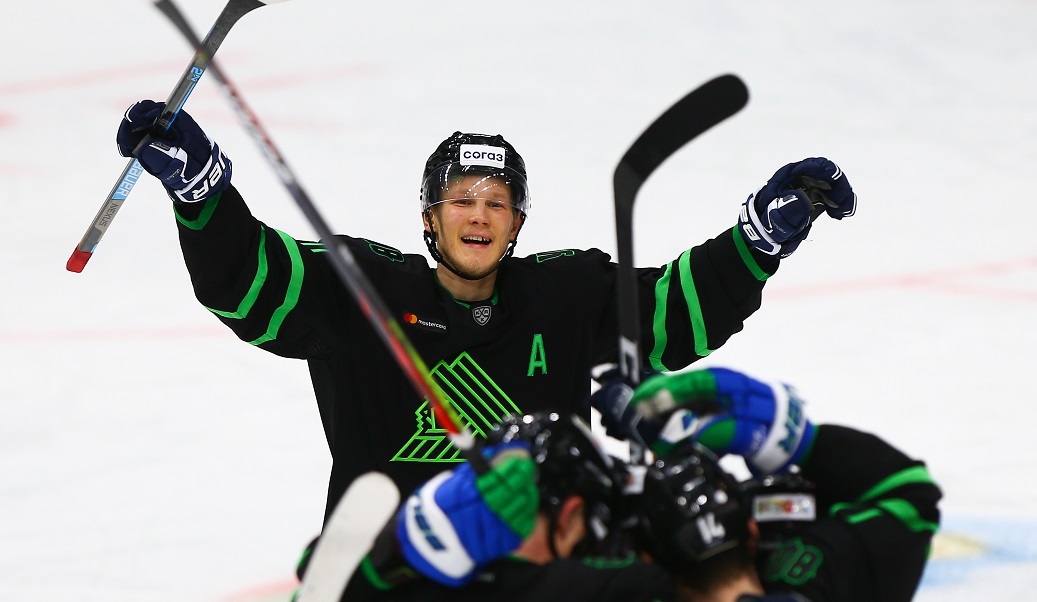 — Best rookie was defenseman Dmitry Samorukov (CSKA), who won both games with his team last week, including an away match, scoring 3 (1+2) points. The 21-years-old CSKA defenseman scored points in both games, posting no negative ratings and ending the week plus-5. Samorukov logged an average time on ice of 17 minutes and 18 seconds. 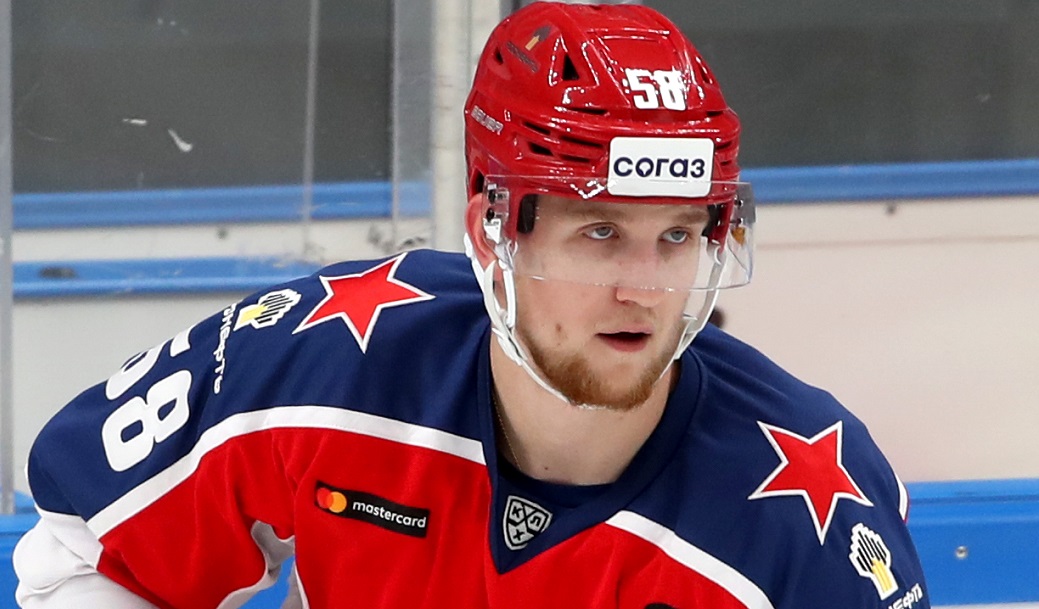