Man of the Week — Yaroslav Askarov

KHL.ru’s weekly ’Man of the Week’ series goes on with SKA’s young gun, who was just named Goalie of the Week with his strong play continuing. Currently, SKA sits atop of the Western Conference standings with 13 points in eight games, with two wins coming after its young netminder’s strong performances. Askarov had already played a game last year when his 23 saves helped the Armymen defeating HC Sochi at home with a 4-2 score.

This year, the situation looks different. With SKA struggling between the piping and both Magnus Hellberg and Alexander Samonov posting insufficient numbers, the team’s head coach Valery Bragin was almost forced to ice the young phenom in the net. After losing to his former team, Avangard, Yaroslav Askarov put together two wins in a row. First, he shut out Spartak as SKA got away with a 2-0 win, then, on Sunday, he had another tremendous performance as the Armymen defeated Torpedo at home in a tight game. Askarov allowed only one goal and posted 29 saves as SKA got the best of the opposition and took home victory with a 2-1 score.

“I was very nervous before the game against Avangard,” Askarov told KHL.ru. “However, I had a few saves, then we tied the game, and this is when your confidence starts growing. The next day I was told to get ready to play again, this time against Spartak. I am getting more and more confident with each game. Moreover, my teammates managed to score two quick goals.”

Askarov was born in Omsk, on June 16, 2002. However, at age 11, he moved West, and he and his family settled in St. Petersburg. Unlike other players who showcase their talent at a very young age, Askarov doesn’t come from a hockey family.

That season, he had his debut in the MHL with SKA-Varyagi, helping the team get to the postseason starting the year being barely 16 years old, and had several excellent showing with Team Russia. He first helped his team getting home with bronze at the Hlinka-Gretzky Cup, then starred at both the U17 WHC in North America and the U18 WJC in Sweden. He was awarded Best Goalie honors, but Russia lost the finals to the home country in OT. 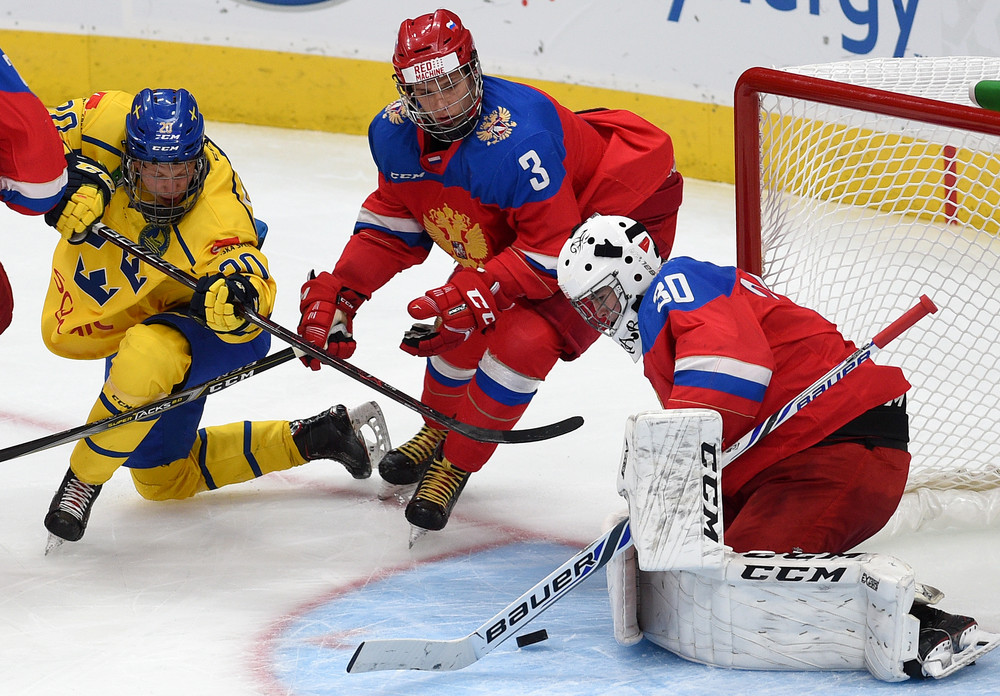 Growing up as a star

Naturally, that was only the start for Askarov. In the 2019-2020 season, he was expected to do great things, and so he did. He started helping Russia winning the Hlinka-Gretzky Cup, then he had his debut in pro hockey, spending much of the season with SKA-Neva in the VHL. In 18 games, he posted a saves percentage of 92% and a goals-against average of 2.45, with 12 wins in 18 games and only three regulation losses. He then made the World Juniors’ roster with his current coach, Valery Bragin. There, he didn’t start between the piping, but his performance was remarkable for a player of his age, and won two games of three. Later that season, he had his KHL debut. Unfortunately, however, the season was cut short due to the COVID-19 outbreak, and the U18 WJC was canceled. 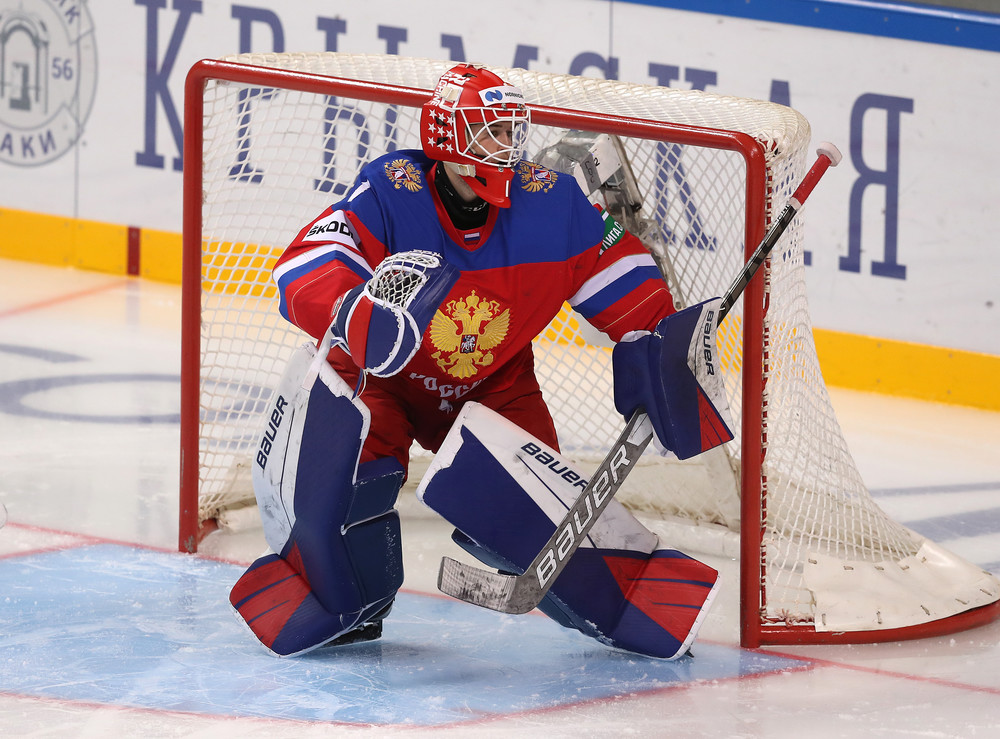 The present and the future

Currently, Askarov is climbing the ranks as one of the best young goalies in the world. Getting some experience in the KHL is precisely what a player of his age needs. Having a strong defense and a contending team will only help him gain even more confidence and trust in his skills as his development continues.

With the uncertainty around big international competitions, it’s not easy to forecast whether the Euro Hockey Tour will be played at all this season. However, if Team Russia will gather for the tournament, it’s highly likely that the young goalie will be part of the squad led by Bragin. 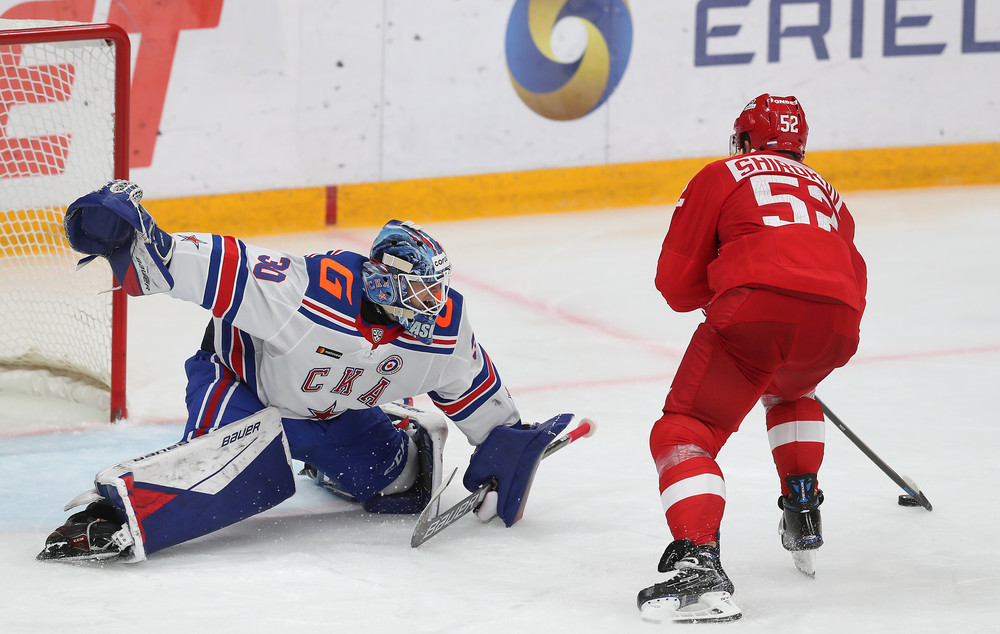