Czech coach Milos Riha, one of the most popular and charismatic figures in the KHL’s history, sadly passed in hospital in Prague on Tuesday morning. He was 61 years old. 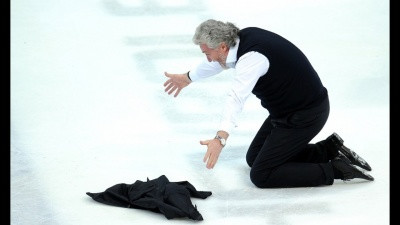 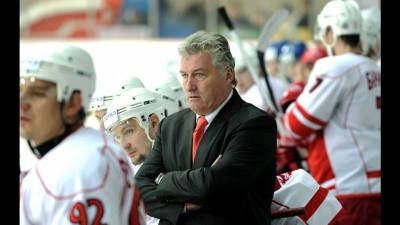 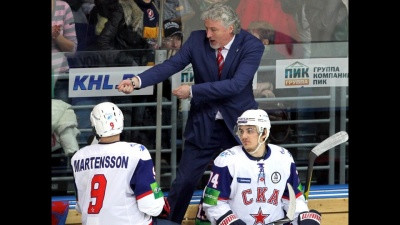 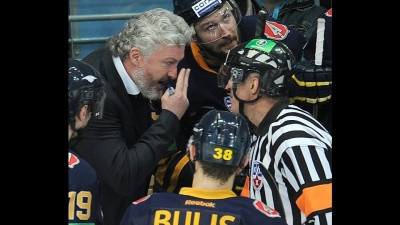 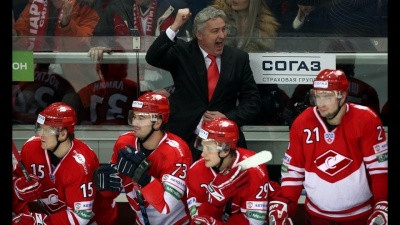 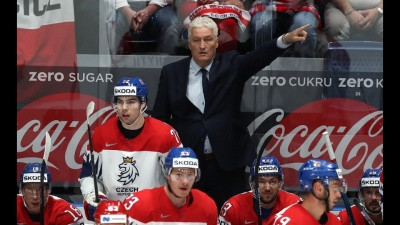 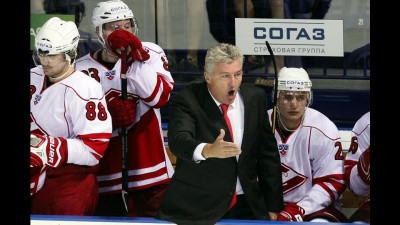 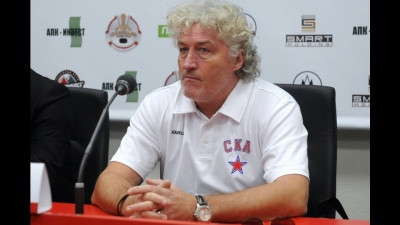 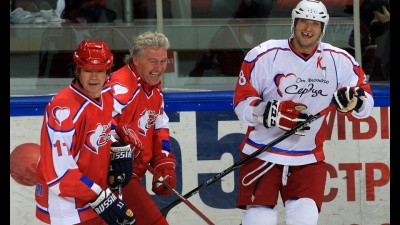 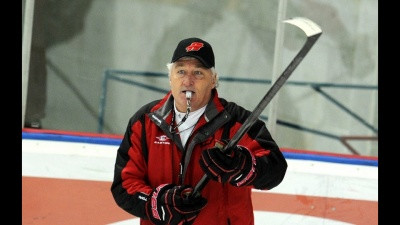 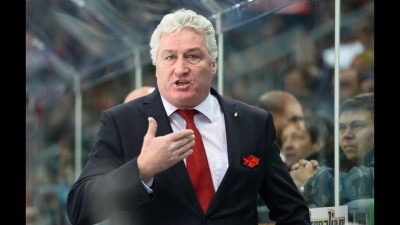 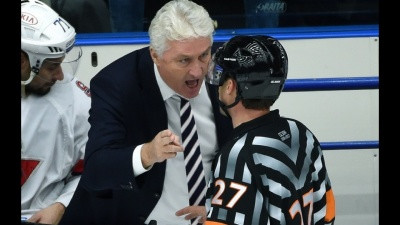 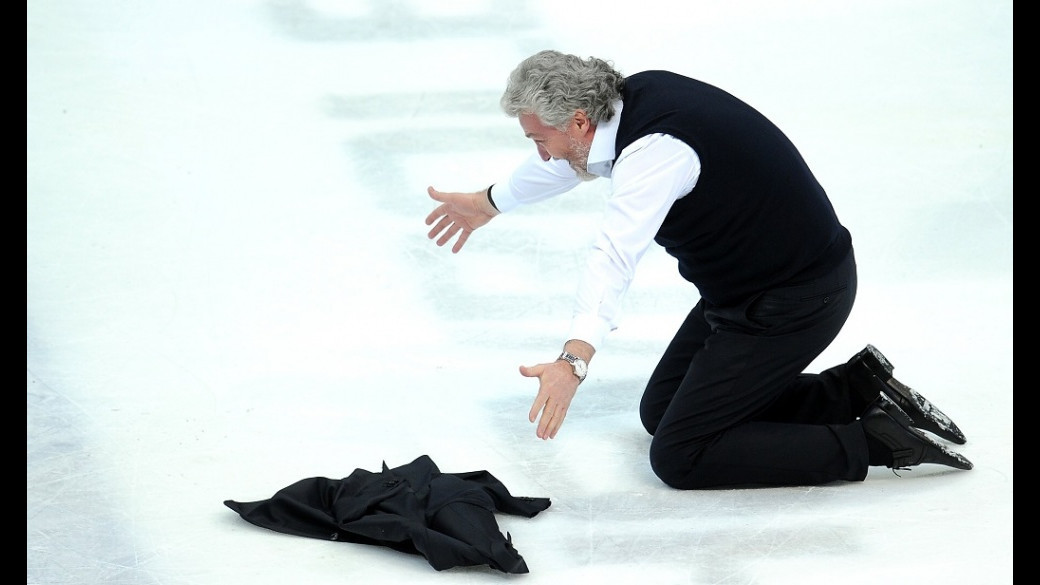 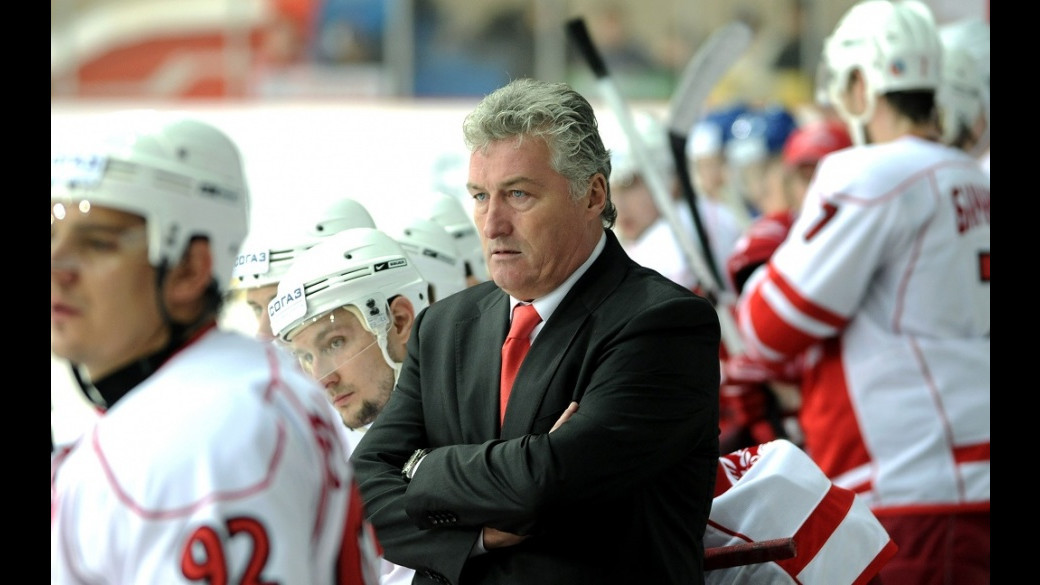 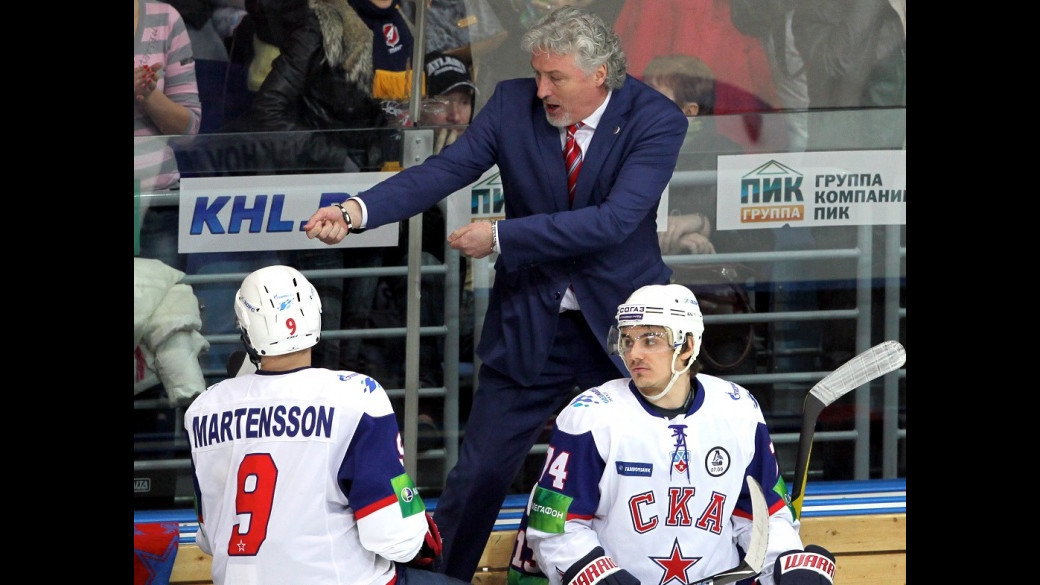 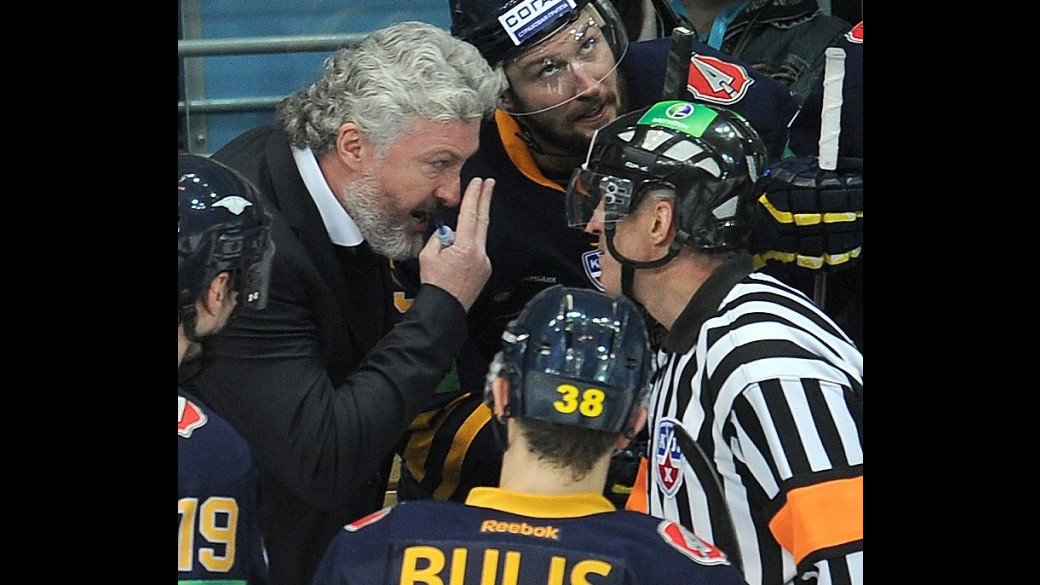 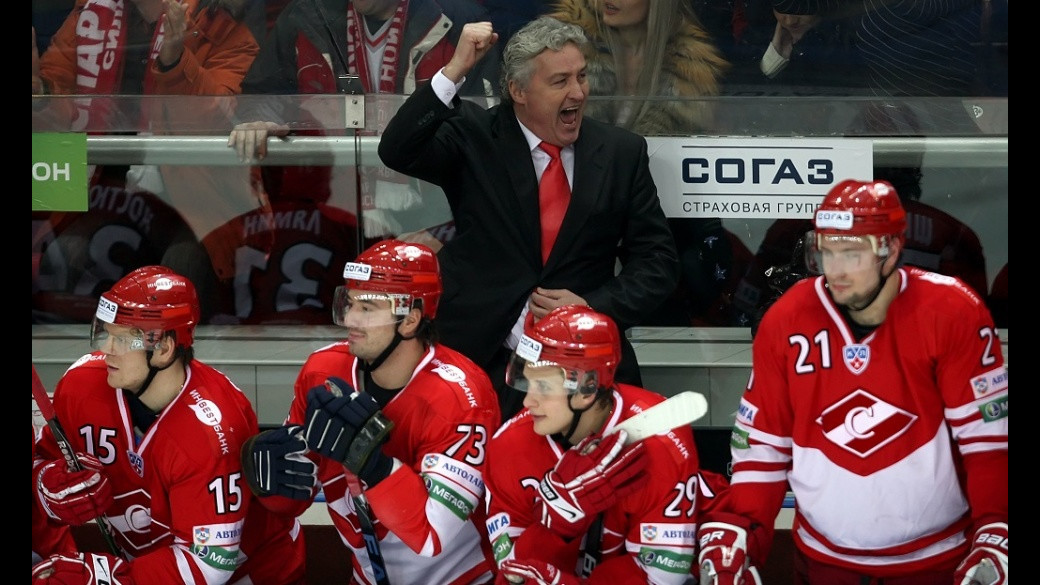 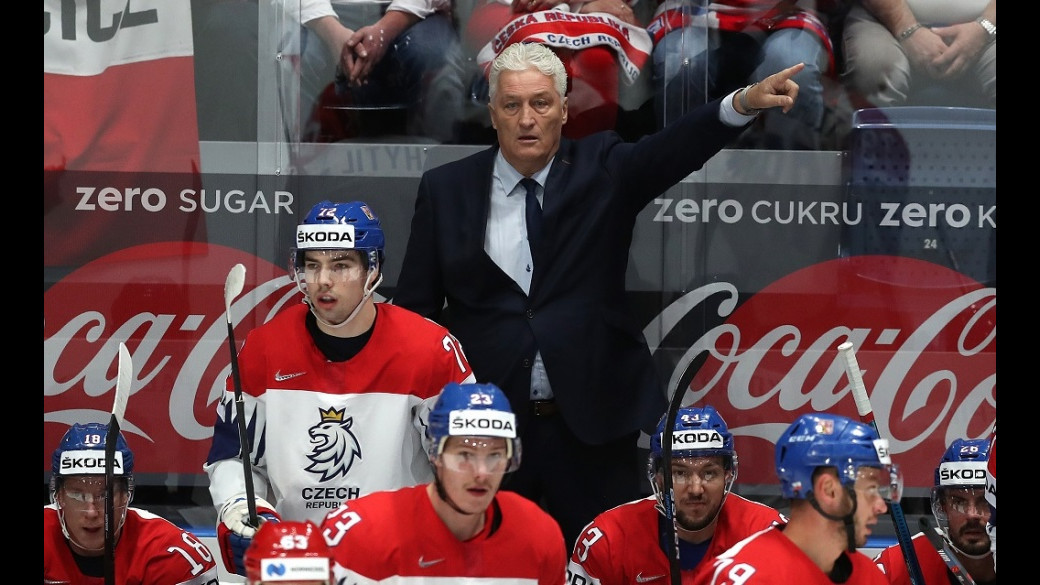 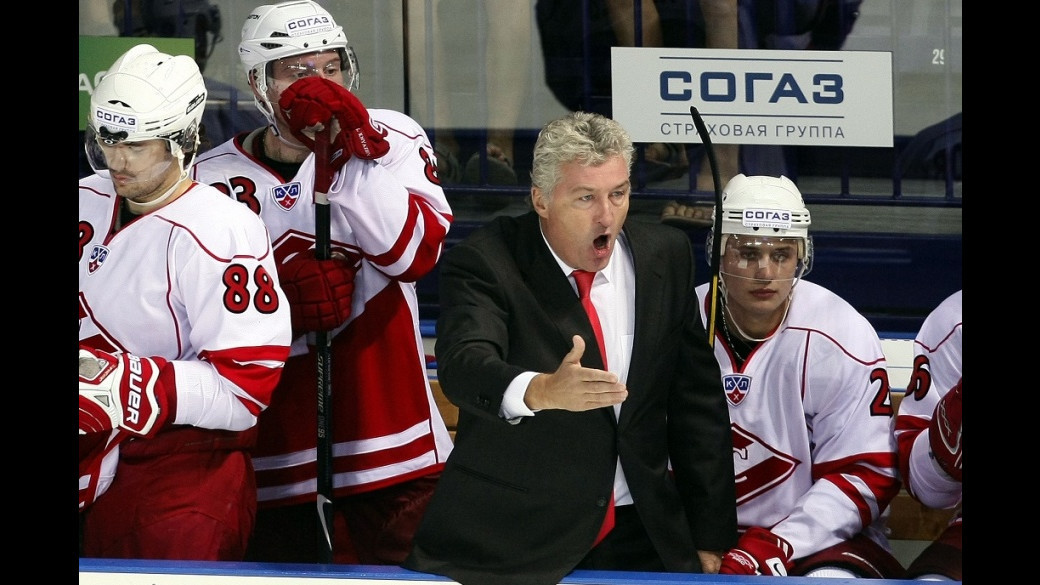 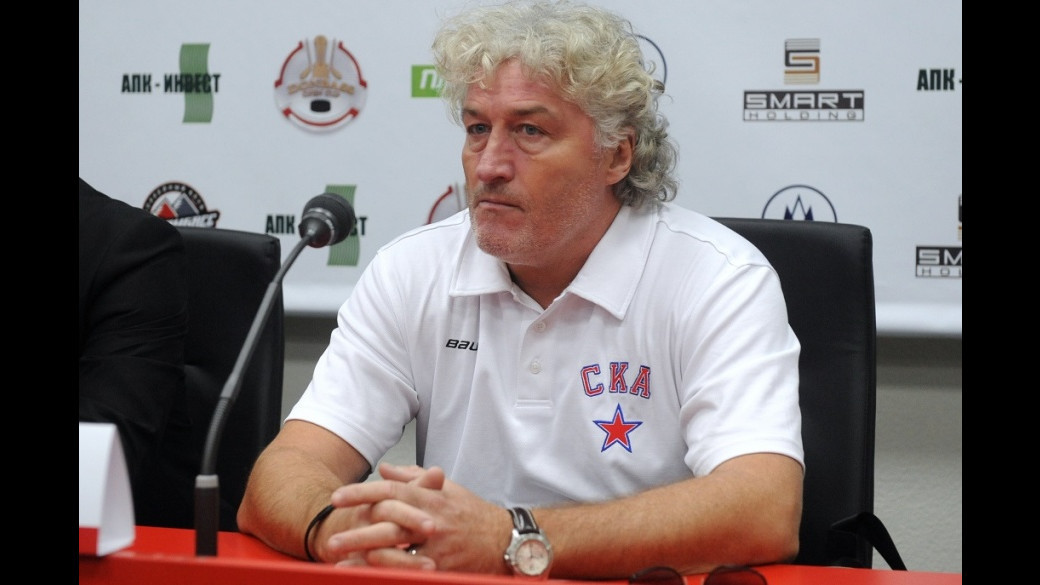 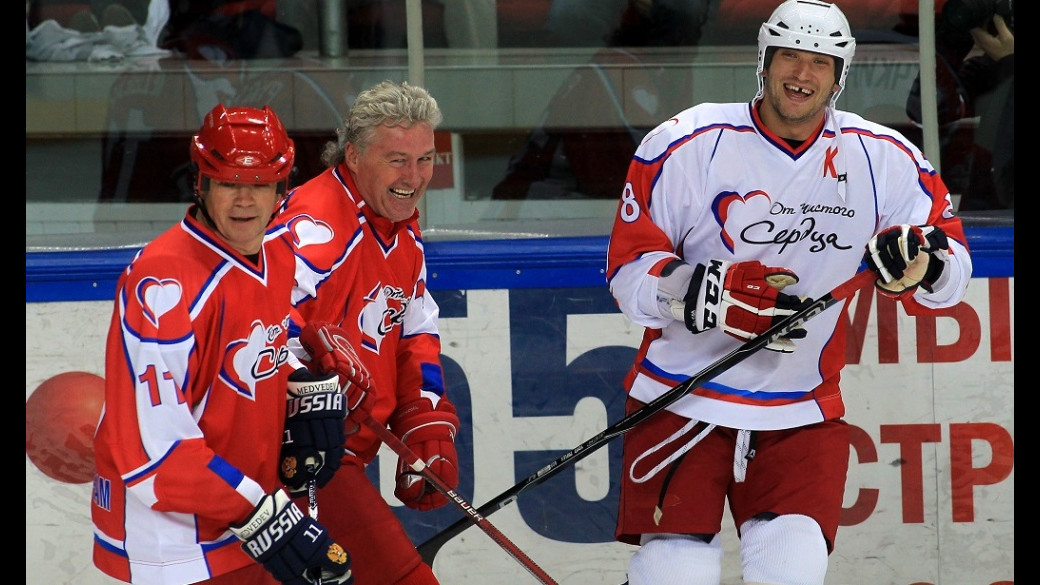 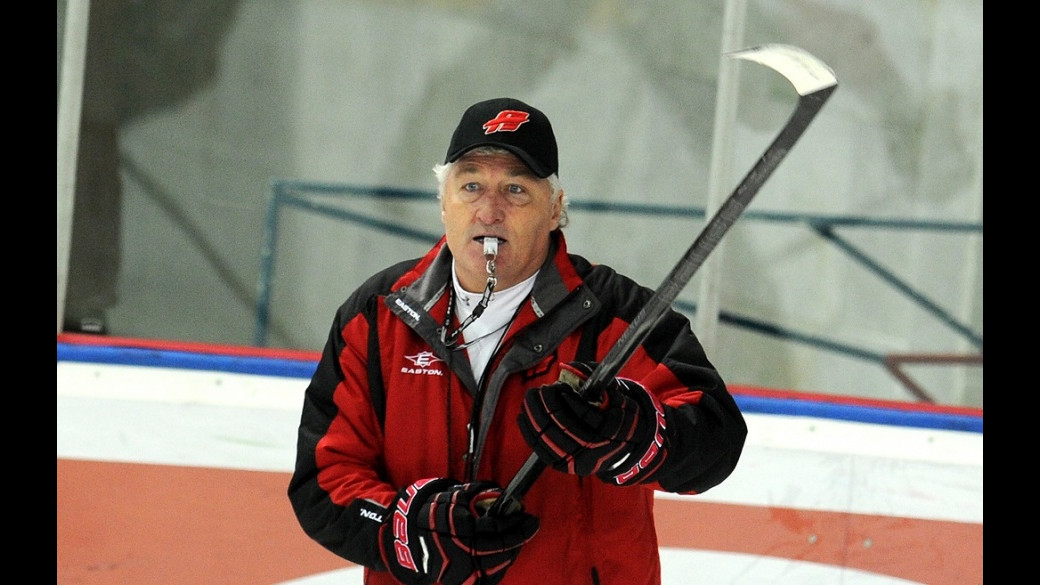 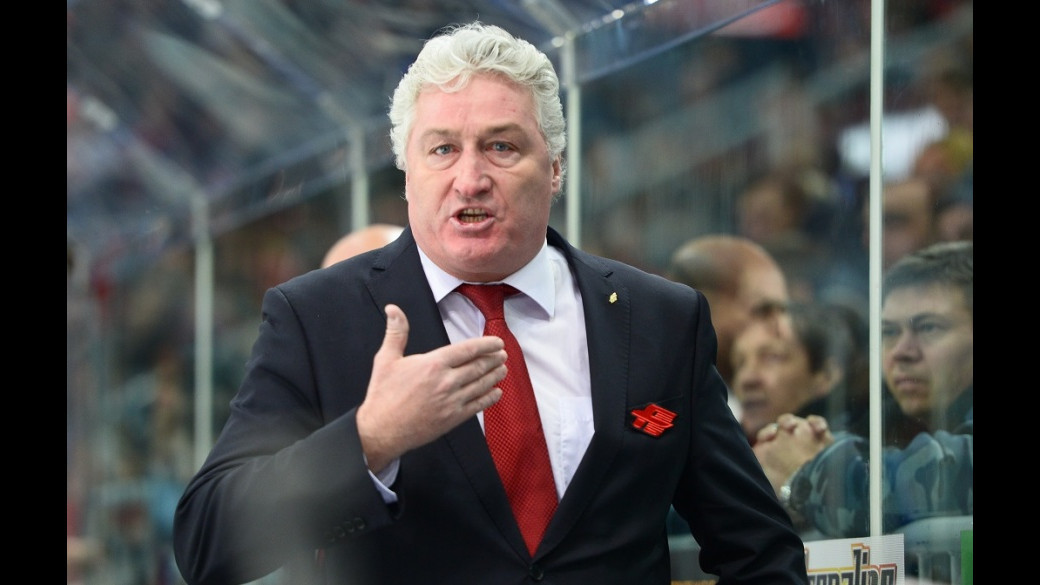 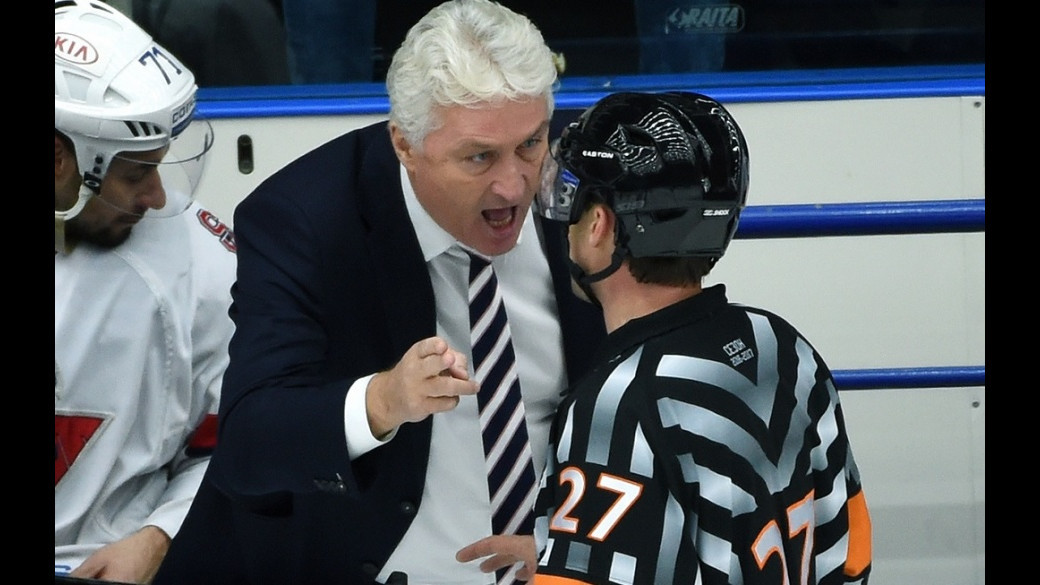 As a player, he was a hard-working center who won a Czechoslovak championship with Vitkovice in 1981 and was drafted by the Minnesota North Stars two years later. But his career was hampered by injuries sustained in a road accident and it was as a coach that he made his greatest impact.

He started in his homeland, named Czech coach of the year in his first full season behind the bench with Pardubice. Twice he reached the playoff final in the Czech Republic, across the border in Slovakia he won two championship with Slovan.

In the KHL, he was strongly associated with Spartak Moscow. Riha took charge of the team for its first two seasons in the competition, having previously experienced the Russian Superleague with Khimik Mytishchi. From the very start, Riha’s love of the game was infectious, his teams competitive and committed while the coach was a whirl of emotion behind the bench.

The Red-and-Whites issued the following statement in tribute to Riha after the news of his death was announced.

“[He was] lively, committed, impulsive and charismatic in his work and also in his appetite for life,” the statement said. “He was deeply loved by thousands of Spartak fans and Pan Milos always returned that affection. Today’s news is sad and painful for us.”

After leaving Spartak, Riha returned to Mytishchi and led the renamed Atlant to the 2011 Gagarin Cup Final. His team, with Sergei Mozyakin leading the way, came up short against Salavat Yulaev in the final, one of many tussles with fellow coach Vyacheslav Bykov.

“Of course, I remember that final very well,” Bykov told Championat. com. “And, in general, we often talked after our games. He was an open, intelligent and interesting person. Not every coach can find his place in a foreign country, learn the language and respect a new environment. Milos showed that all this can be done, he proved it with his professionalism.

“Milos was always an extraordinary individual. He was impulsive and totally committed to his work, to which he dedicated his whole life. He had the spirit of a conqueror, a man who never gave up in the face of difficulty.”

After Atlant, Riha moved on to SKA and also had a short spell with Avangard. He last engagement in the KHL was back at Slovan, where he remained as head coach until the club left the league in 2018.

Subsequently, Riha took charge of the Czech national team and came close to ending a medal drought that dates back to 2012. In the 2019 World Championship in Slovakia, the Czechs got to the gold medal game and pushed Russia all the way to a shoot-out before losing out.

Tomas Repik was part of that team, and also played under Riha in the KHL at Slovan. “I have so many memories,” he told hokej. cz. “Milos Riha was one of a kind and he truly loved hockey. He devoted his whole life to the game, as a player then as a coach. If he didn’t truly love the sport, he would never have been at the top for so long.”

The KHL extends its deepest sympathies to the friends and family of Milos Riha. In honor of the coach, there will be a moment’s silence before Thursday’s game between Lokomotiv and Spartak, and also at Spartak’s first home game of the season against Salavat Yulaev on Sep. 9.